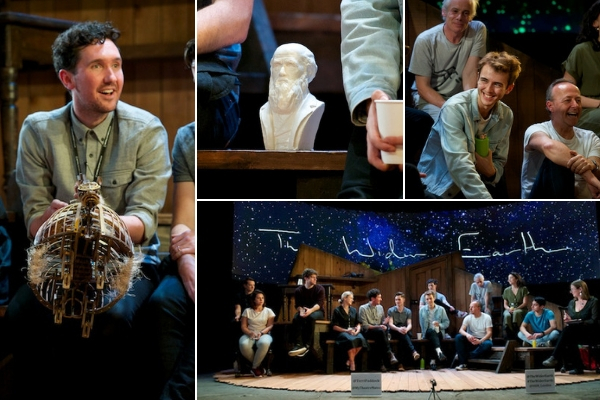 My post-show Q&A for The Wider Earth at the Natural History Museum. © Peter Jones

The Wider Earth is billed as one of the theatre events of the year – and, on this occasion, that’s no exaggeration. What a privilege for me to play a small part in helping to launch this spectacular and historic production, which tells the story of a young Charles Darwin and is staged in a specially created, temporary, 357-seat venue in the Jerwood Gallery at the Natural History Museum (the museum’s first-ever performance theatre) just next to the Darwin Centre.

The Wider Earth follows the 22-year-old Charles Darwin as he embarks on a five-year journey around the globe as the on-board naturalist on the HMS Beagle. It was his encounters with the flora and fauna that would inform his thinking and philosophy and, much later in life, eventually lead to the Theory of Evolution as detailed in the 1859 publication of his masterwork The Origin of Species.

Similar to Darwin on the Beagle, the show itself has had a global five-year journey – taking in Australia, South Africa, the Galapagos Islands and America en route to this ‘homecoming’ to the scientific seat of Darwinism at the Natural History Museum. A natural evolution, one might say.

The Wider Earth is the brainchild of the Brisbane-based Dead Puppet Society. For last night’s post-show Q&A, I was joined by the company’s co-founders: writer, director and co-designer David Morton and creative producer Nicholas Paine, who recounted their journey to date and also gave insights into how they conceived and built the 30+ puppets (with more than 16,000 parts) that bring Darwin’s tropical creatures to life.

Watch the full Q&A and live-tweeting care of MyTheatreMates.com below for more on the puppets, Charles Darwin, the input and research facilities of the Natural History Museum, how Handspring Puppet Company (best known for their work on War Horse) helped inspire the piece, what’s on the horizon and much more.

The Wider Earth is currently booking until 30 December 2018 at the Natural History Museum. 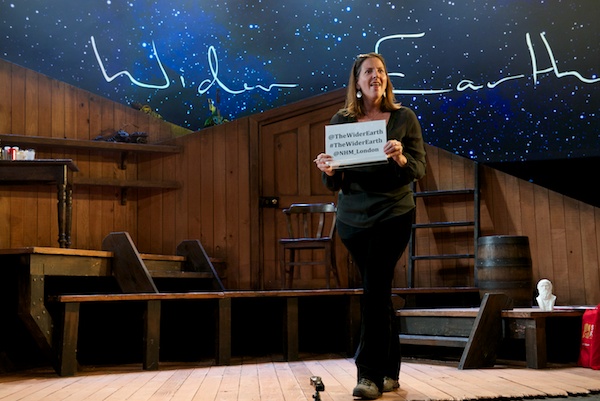 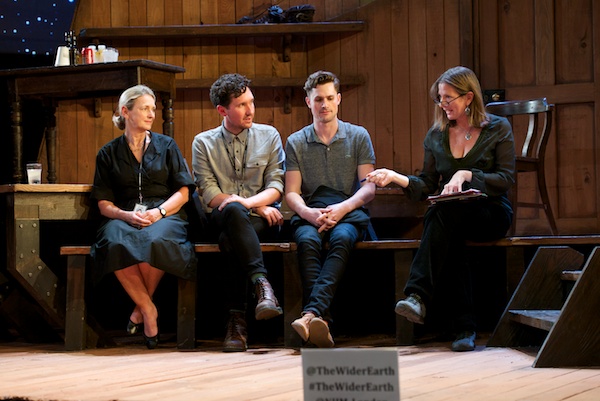 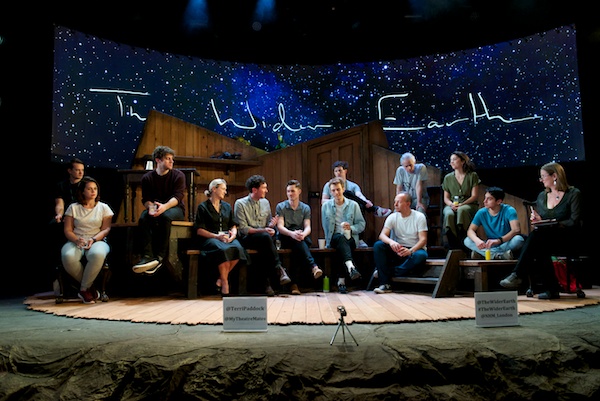 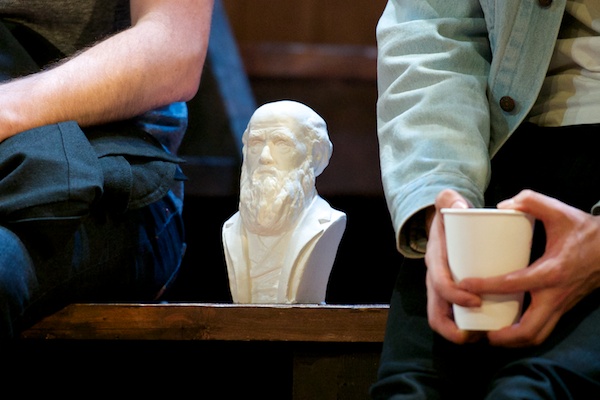 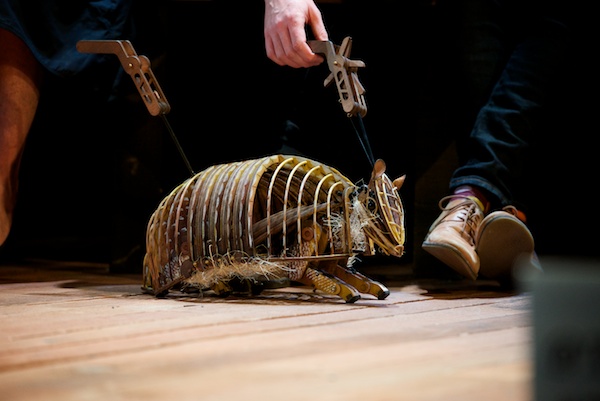 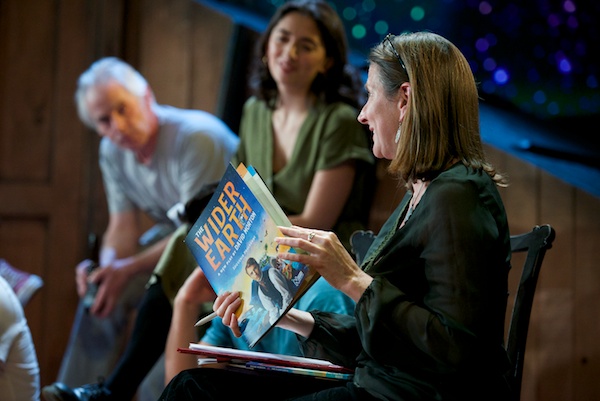 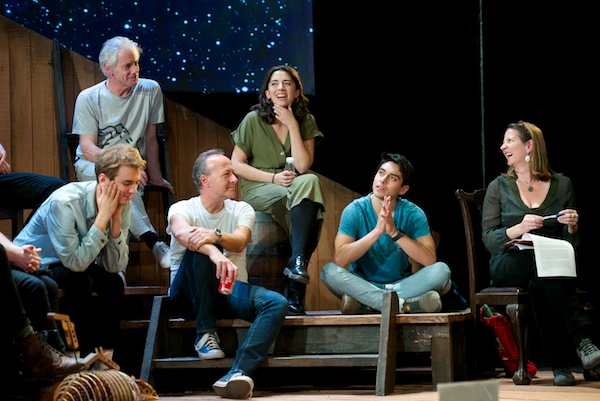 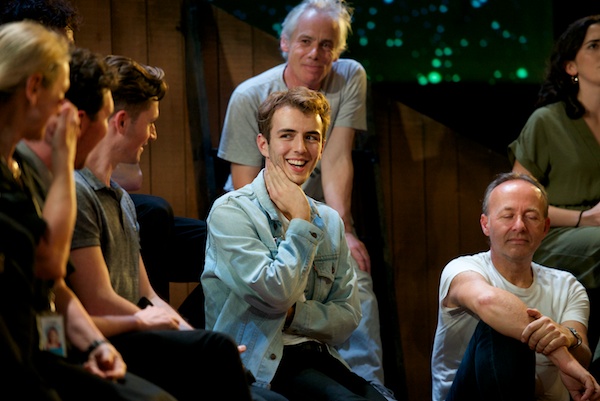 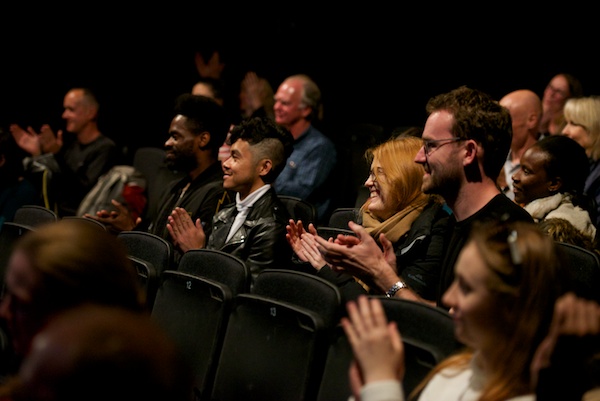