Salome Q&A video and photos: What would the censor have made of this regendered version of Oscar Wilde’s play?

Home-Salome Q&A video and photos: What would the censor have made of this regendered version of Oscar Wilde’s play?

Salome Q&A video and photos: What would the censor have made of this regendered version of Oscar Wilde’s play? 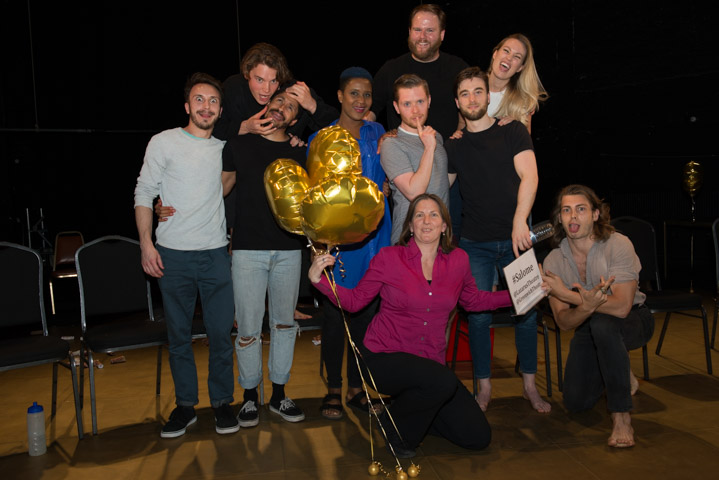 After The Tempest and Lord of the Flies, my last of three post-show Q&As with Lazarus Theatre company for their 2019 season at Greenwich Theatre was last night to their new version of Oscar Wilde’s Salome, adapted and directed (and designed!) by artistic director Ricky Dukes. Ending on a (messy!) high.

Written (originally in French) in 1891, the same year as the decidedly different Lady Windermere’s Fan and A Woman of No Importance premiered, Salome was banned by the Lord Chamberlain and not seen publicly in the UK for another 40 years, long after Wilde’s death in 1900.

The censor would certainly have taken issue with Lazarus’ new take on Wilde’s take on the age-old Biblical story, with its regendered title character. Here, King Herod is obsessed with his stepson/nephew Salome and the Dance of the Seven Veils is a very explicit strip show, during which nothing is left to the imagination about the effect it has on the aroused monarch.

Salome continues at Greenwich Theatre until 25 May 2019

Interval at @GreenwichTheatr. Bailey Pilbeam is a v pretty indeed as the regendered Prince #Salome. About to get super seductive in Dance of the Seven Veils. 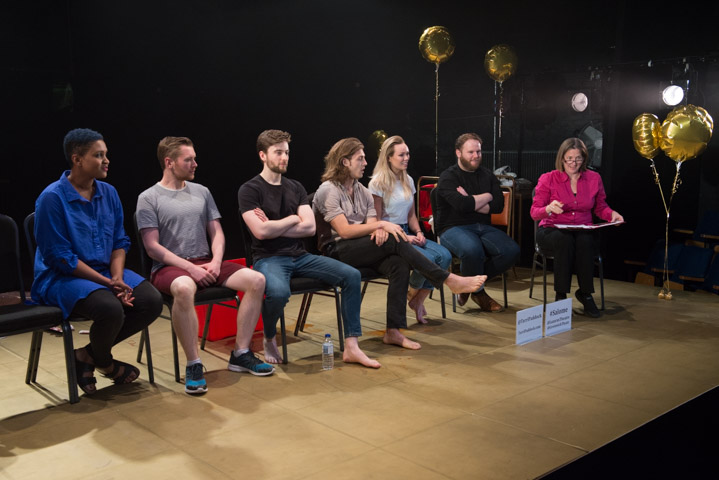 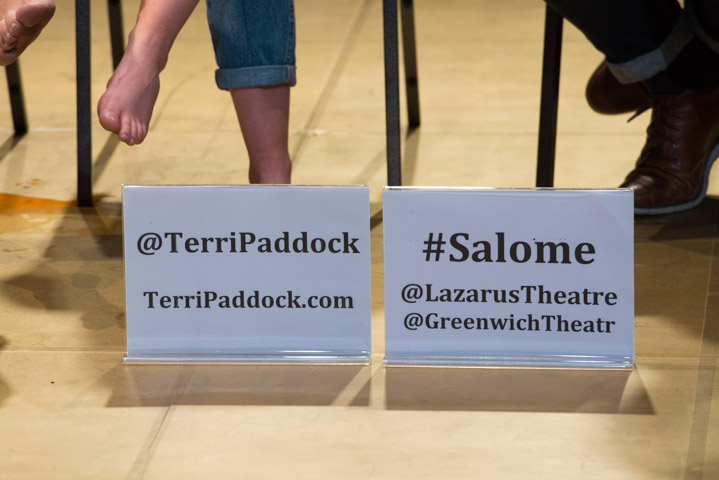 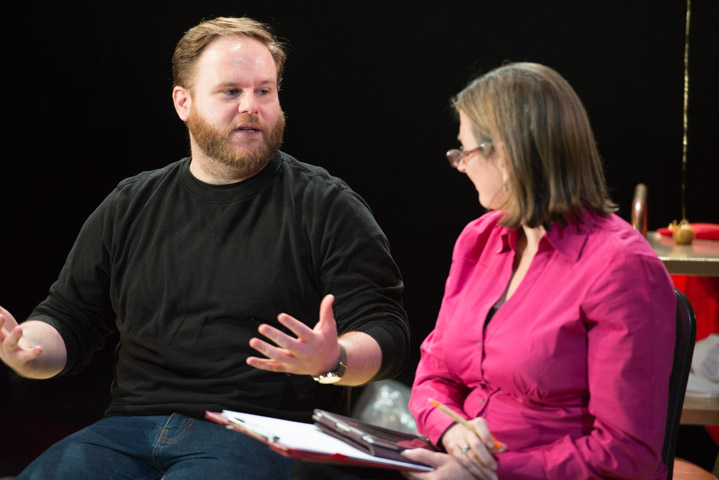 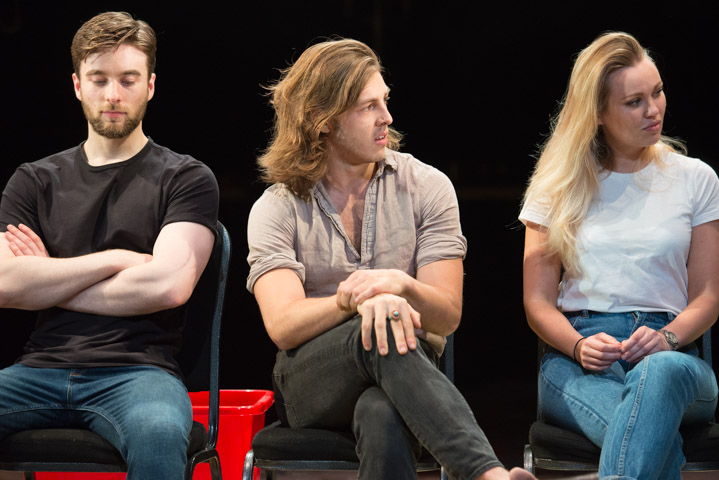 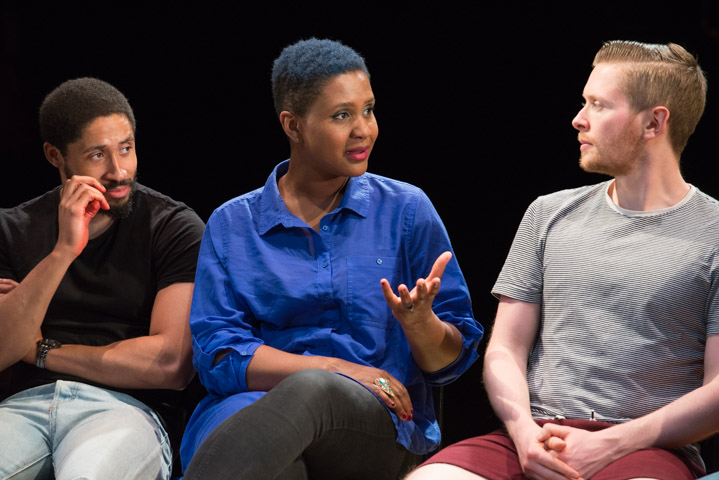 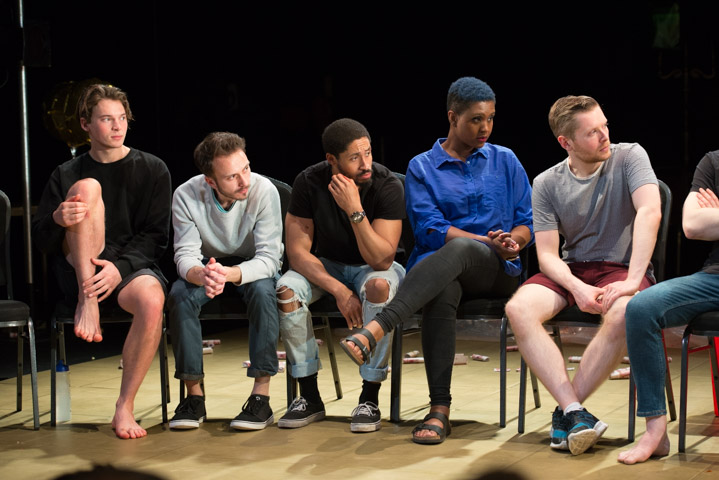 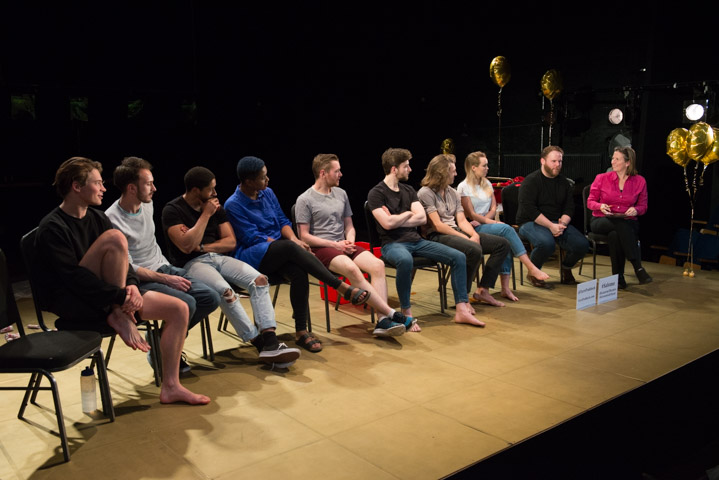 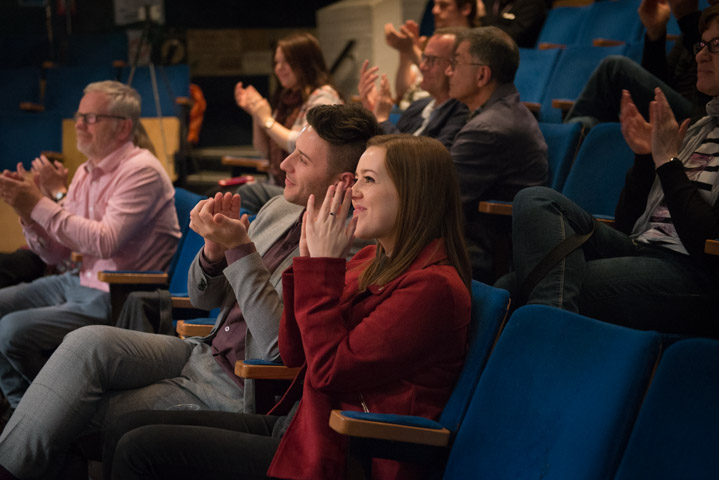 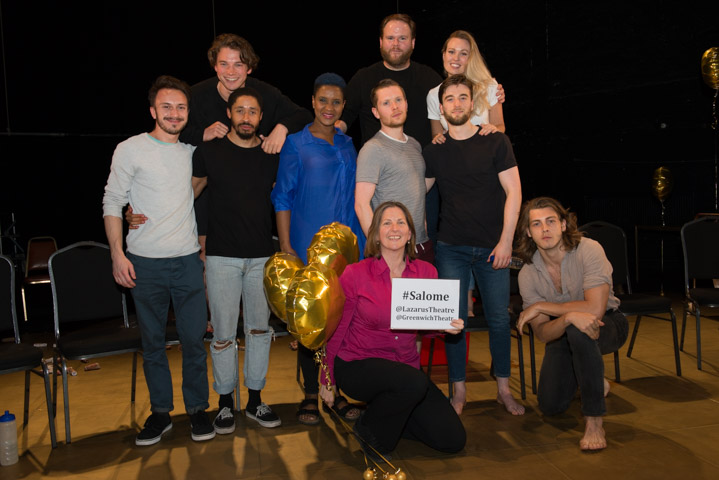