The Reality Q&A video and photos: What’s the state of new Spanish playwriting?

The Reality Q&A video and photos: What’s the state of new Spanish playwriting? 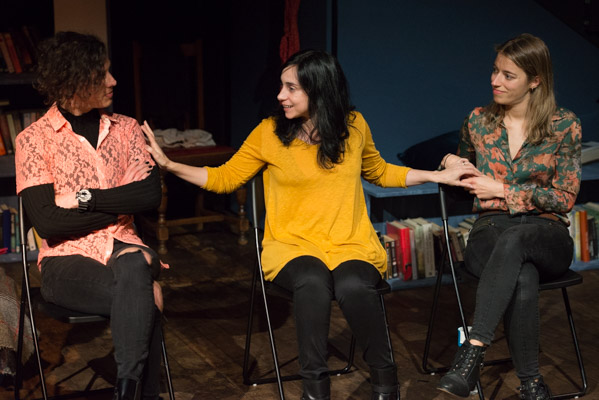 My post-show talks for The Reality at Cervantes Theatre. © Peter Jones

The Cervantes Theatre’s headlines its third New Spanish Playwriting season with the full UK and English-language premiere of Denise Despeyroux’s one-woman show The Reality, which had a dramatised reading at the theatre last year.

In this haunting new play, written by Denise Despeyroux and translated by Sarah Maitland, twin sisters Luz and Andromeda, both played by Maite Jáuregui, are separated by continents and life philosophies but they connect via Skype to play a dangerous game of ‘reality’ and, perhaps, to say goodbye. Raymi Ortuste Quiroga directs.

Coincidentally, the Cervantes was where I previously chaired my first Q&A with one of the panellists dialling in via Skype – for Guillem Clua‘s The Swallow. This time, in another Q&A first for me, I chaired my first bilingual event.

Despite my feeble attempts to pronounce everyone’s Spanish name correctly, the bilingual element of the evening had nothing to do with me, I must add. Huge thanks and awe to Maite, who not only came straight off the stage having played twins, but then worked overtime during the talk with on-the-fly translations. So impressive!

It was really interesting to hear more about the creative process behind the writing (and naming) of the play and the health of new Spanish playwriting generally. Please watch, share – and see the show by 18 May.

The Reality (La Realidad) runs until 18 May 2019 at London’s Cervantes Theatre.

Pre-show at #TheReality. The lovely staff here are attempting to teach me how to pronounce Spanish names phonetically. Ha! You’ll have to judge how I do. 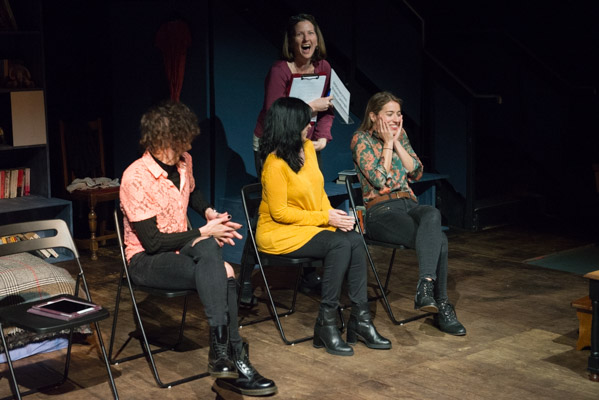 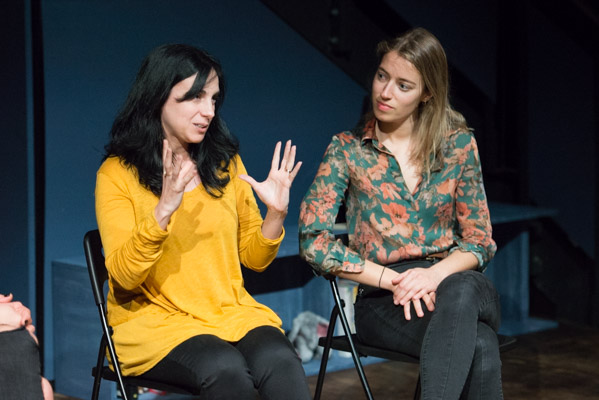 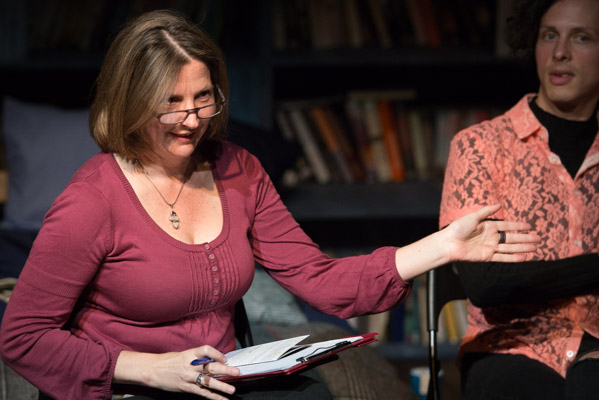 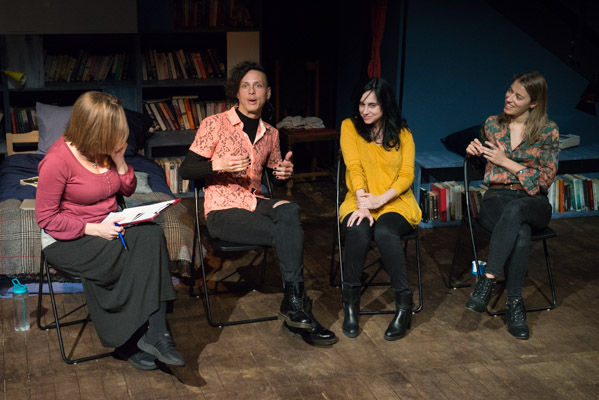 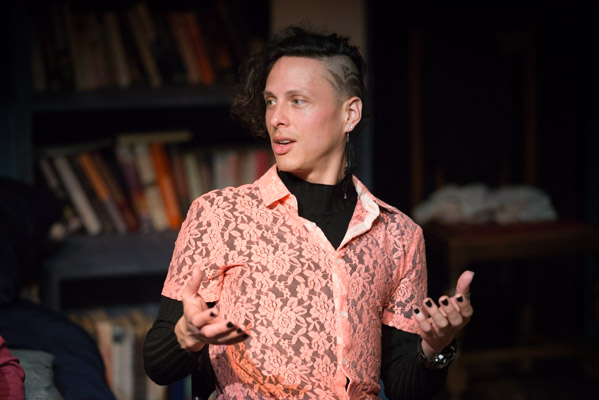 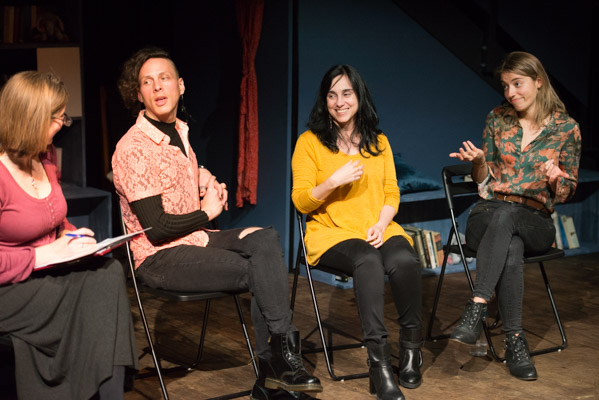 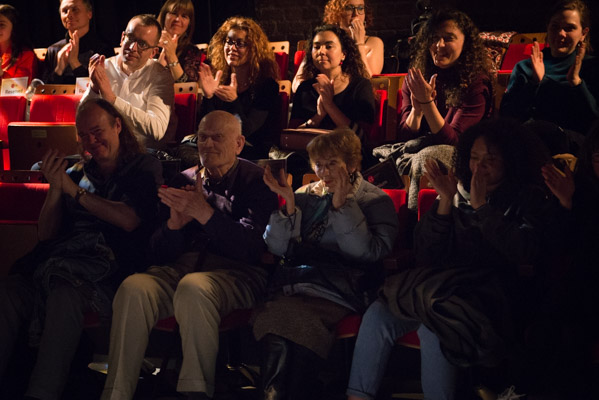 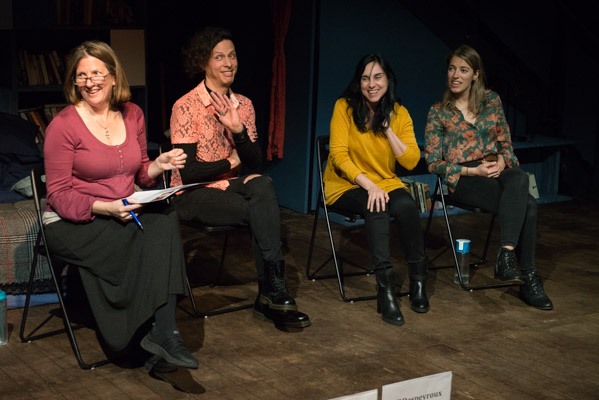 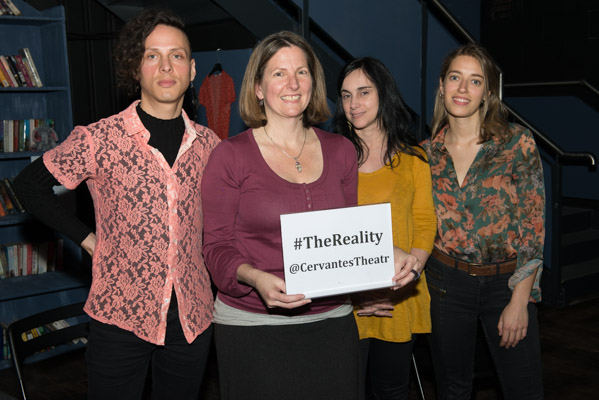