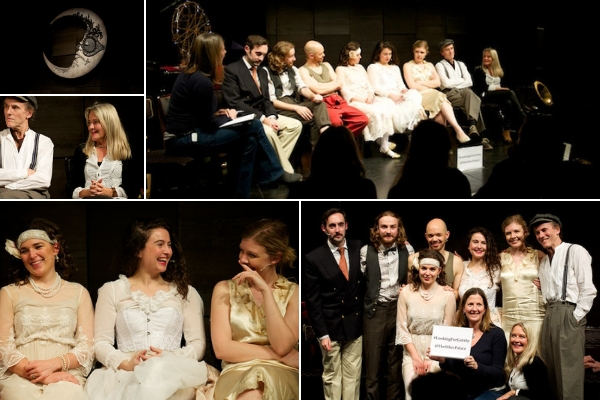 My post-show talk for Looking for Gatsby at The Other Palace. © Peter Jones

Swift but swinging! We had less than twenty minutes for last night’s post-show Q&A for new musical Looking for Gatsby but – taking a leaf out of this incredible company’s book – we made the most of it. It’s amazing how much you can ground you can cover when you’re up against the clock!

What happens when you retell the story of The Great Gatsby from his lover Daisy Buchanan’s perspective?

That’s the fascinating premise of Looking for Gatsby, the new musical by Linnie Reedman (book, direction) and Joe Evans (music & lyrics) for Ruby In The Dust, which has a showcase presentation for three nights only this week at The Other Palace’s Studio as part of the theatre’s series of works-in-progress sharings.

This isn’t the Ruby in the Dust’s first flirtation with F Scott Fitzgerald: they’ve previously staged adaptations of Gatsby and Fitzgerald’s unfinished, posthumously published novel The Last Tycoon. This time round, in a fresh take on the 1925 literary classic, Reedman and Evans pick up where the novel left off.

In 1928 New York, a woman walks into a derelict Speakeasy – she says she is “looking for Gatsby”. What will Daisy discover as she confronts the past? What will we discover as we delve into scenes Fitzgerald never revealed? What does a score of 17 original songs – including “Seize the Day”, “Starlight and Wine” and “Luna Park” – add to the characters’ journeys?

After last night’s first London performance of Looking for Gatsby, I was joined by the writers and members of the actor-musician cast – including Beth Burrows (who plays Daisy), Matthew Bugg, Anton Tweedale, Sam Veck, Megan Armitage and Ellen Chivers to discuss those and other questions.

Looking for Gatsby runs at The Other Palace Studio until 14 November 2018. 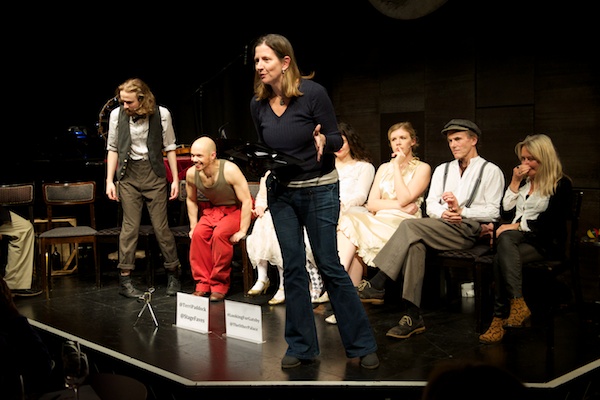 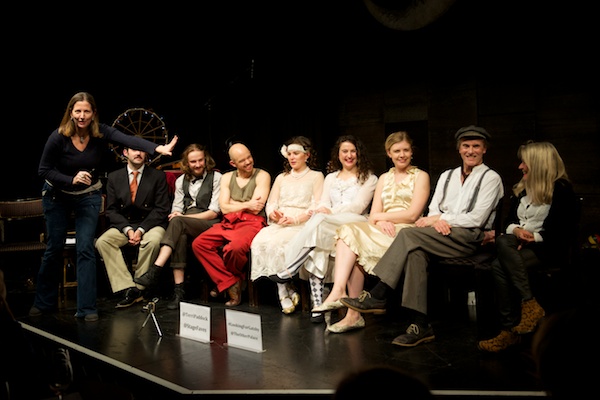 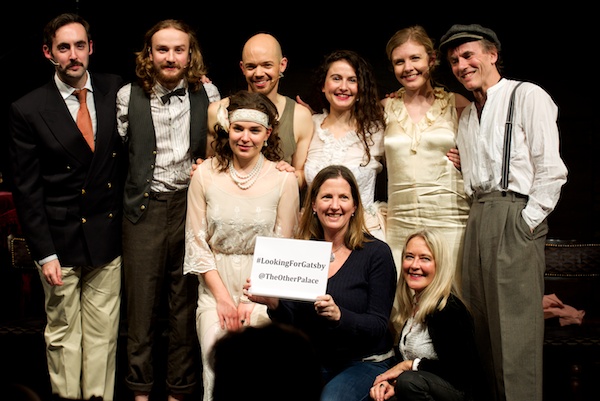 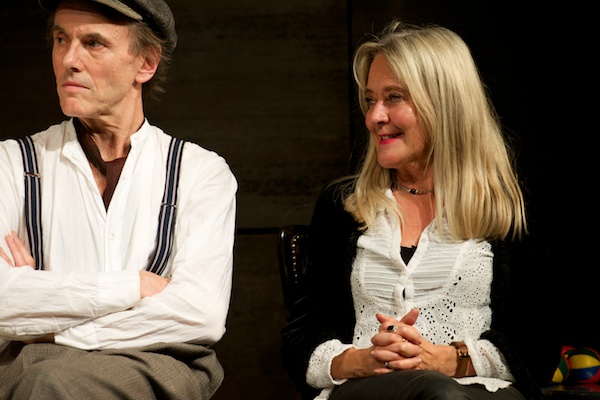 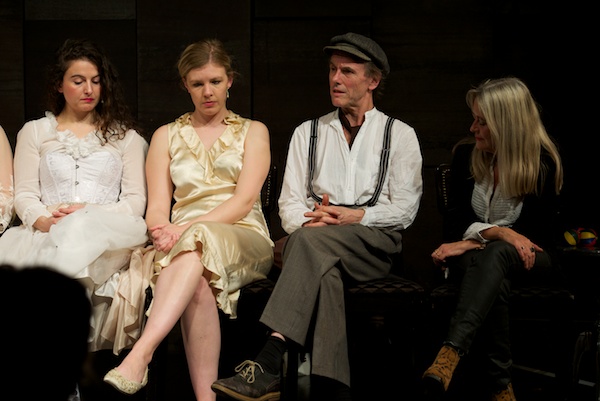 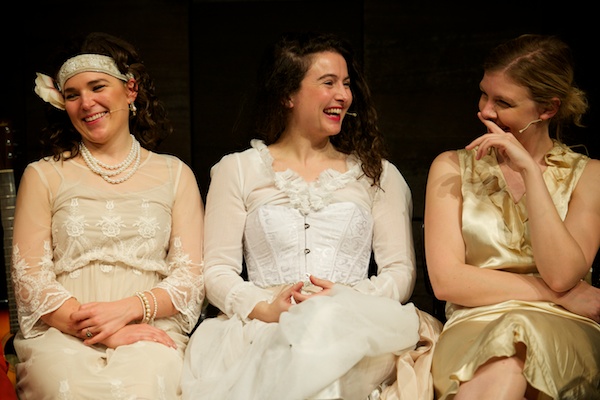