It Happened in Key West Q&A video and photos: But did it ACTUALLY happen? (Yes)

Home-It Happened in Key West Q&A video and photos: But did it ACTUALLY happen? (Yes)

It Happened in Key West Q&A video and photos: But did it ACTUALLY happen? (Yes)

Andrew Lloyd Webber came up twice in conversation at last night’s post-show for It Happened in Key West. The second pertained to the title of the show when, many years ago, Jeremiah James was first inspired by a late-night television documentary about Carl von Cosel. James had originally wanted to call this musical Love Never Dies… unfortunately, the Lord nabbed that name in 2010 with his sequel to The Phantom of the Opera. (For the first Lloyd Webber reference – from an audience member – you’ll have to watch the livestream video…) 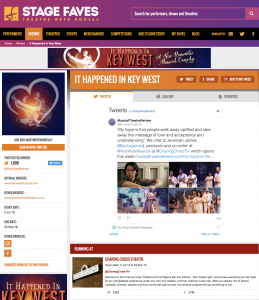 Get social for It Happened in Key & its cast on www.stagefaves.com

Another potential title, which was the show’s working title through much of its seven-year development, was “Undying Love”, also the name of its frequently reprised ballad. But the team eventually ruled that out as another book on the subject already had that title.

My contribution to the title debate? The quibble with “It Happened in Key West” as a title was that, despite posters and all marketing materials carrying the line that the show is “based on a true story”, the audience still couldn’t believe it. My easy fix? Call it: “It ACTUALLY Happened in Key West”. (Marketing professionals, you’re welcome!)

So what’s the story? In 1930s Key West, Florida, eccentric scientist Count Carl von Cosel finally finds Elena, the girl he’s imagined all his life, only to diagnose her with tuberculosis and find out she’s married. The musical follows his desperate attempts to save her. Even when she dies, Carl doesn’t give up. He ‘rescues’ her from her mausoleum and spends seven years of marital bliss with her before the court catches up.

For the Q&A at Charing Cross Theatre, I was joined by Jeremiah James, co-writer Jill Santoriello (book, music and lyrics, co-producer Marylou Rothfuss and the entire 14-strong cast, led by Broadway’s Wade McCollum as Carl and Alyssa Martyn as Elena.

It Happened in Key West runs until 18 August 2018 at London’s Charing Cross Theatre. 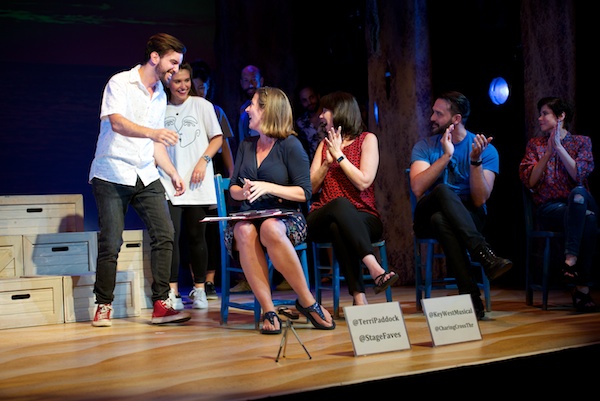 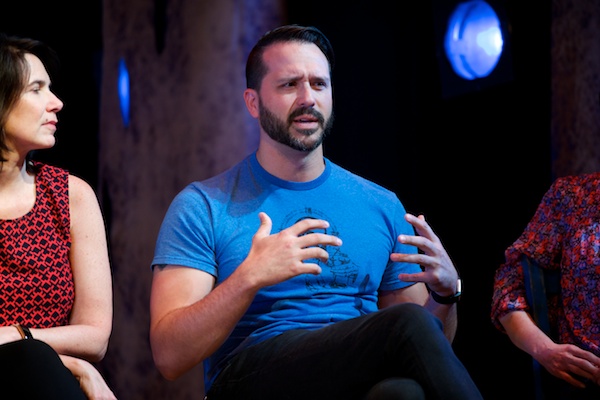 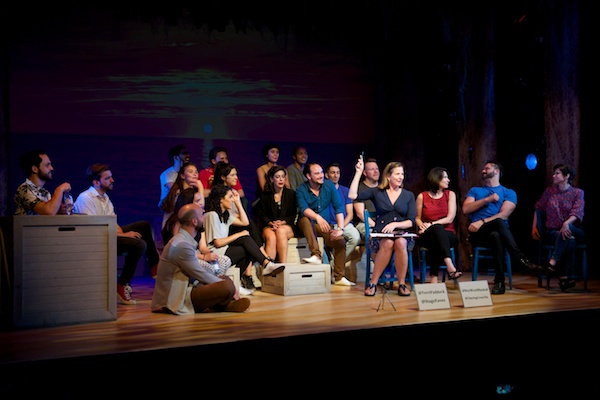 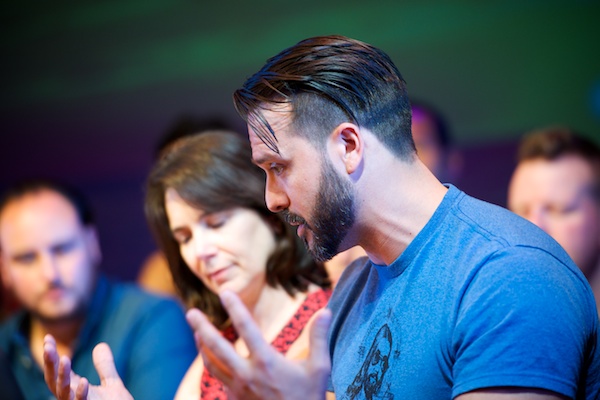 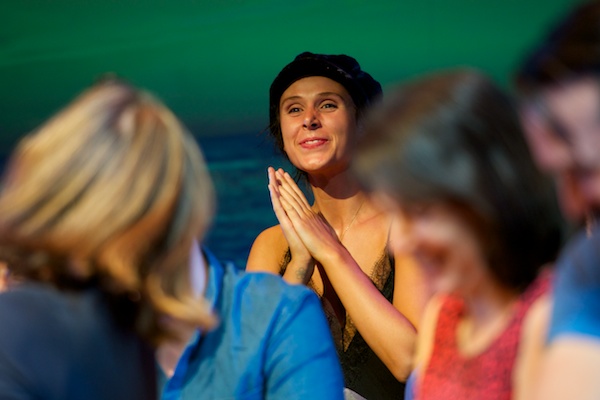 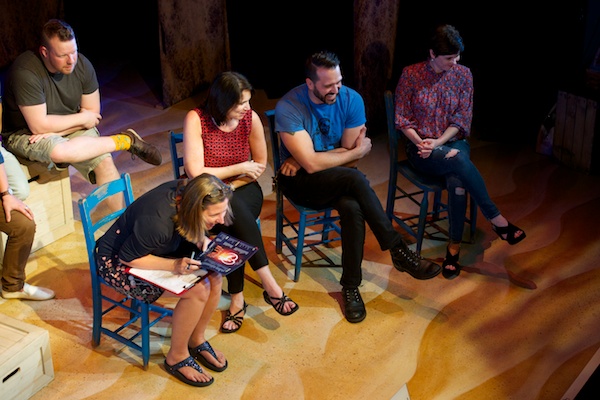 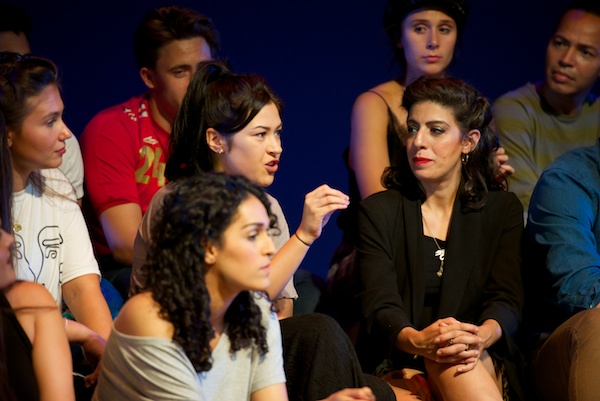 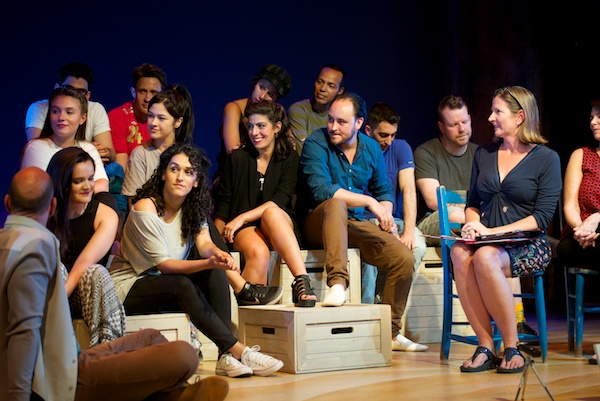 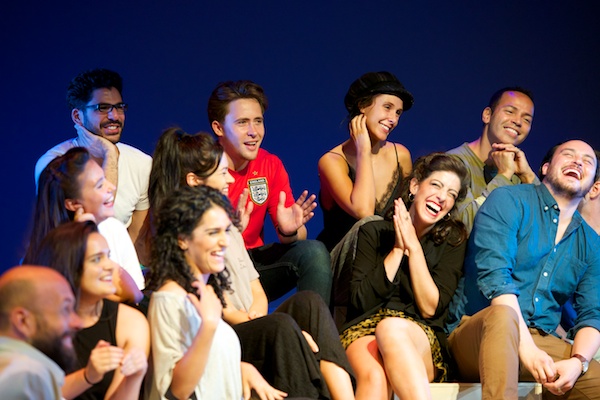 Get production, rehearsal and other show photography on It Happened in Key West’s show page on StageFaves.com.