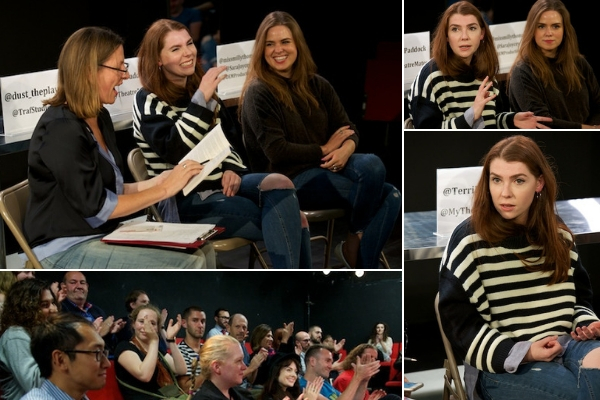 Milly Thomas wrote Dust after feeling frustrated at not seeing truthful representations of her own experience of depression and suicidal thoughts. Indeed, she considers the ‘romanticisation’ of suicide in culture to be downright dangerous and deeply irresponsible.

She also performs the monologue, now transferred to the West End’s Trafalgar Studios 2 after its award-winning run at last year’s Edinburgh Fringe and sell-out run at Soho Theatre.

Life, Alice thinks, isn’t worth living. So she kills herself. But she’s stuck. A fly on the wall. Forced to watch the aftermath of her suicide and its ripple effect on her family and friends, Alice quickly learns that death changes people… and isn’t the change she hoped for.

At the post-show Q&A after last night’s performance, I was joined by Milly Thomas and director Sara Joyce, who spoke about mental health, monologues, dramaturgical collaboration, the full creative team’s contribution, smartphone addiction, Twitter fun and much more about Samaritans. There were also incredible – and highly personal – insights from the audience about suicide, depression and what it takes to save your own life.

Full unedited podcast – and lots of live-tweeting from Deus Ex Machina Productions via the show account @dust_theplay plus theatregoers – and photos below. 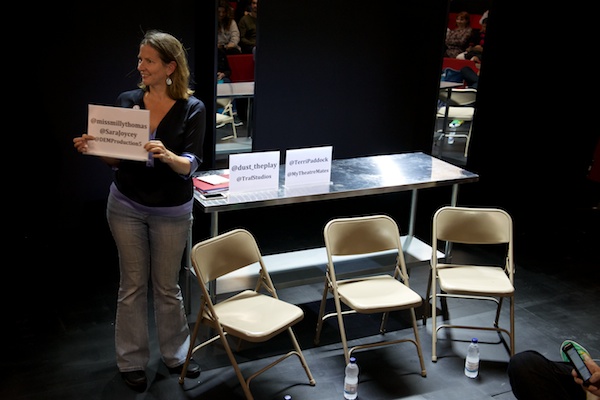 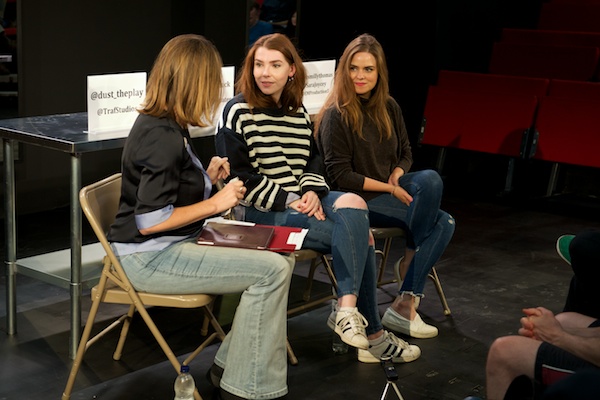 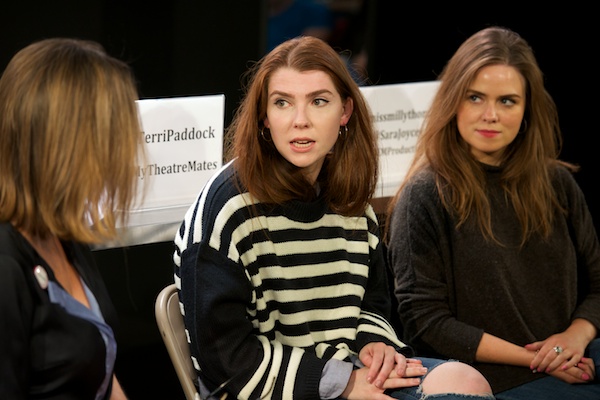 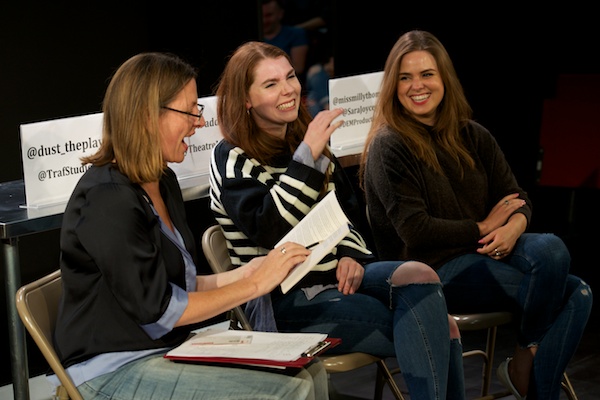 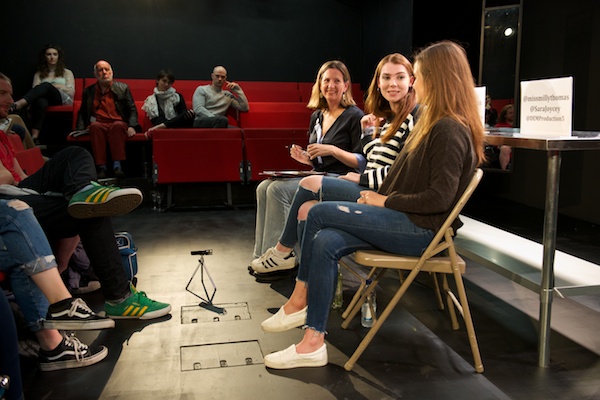 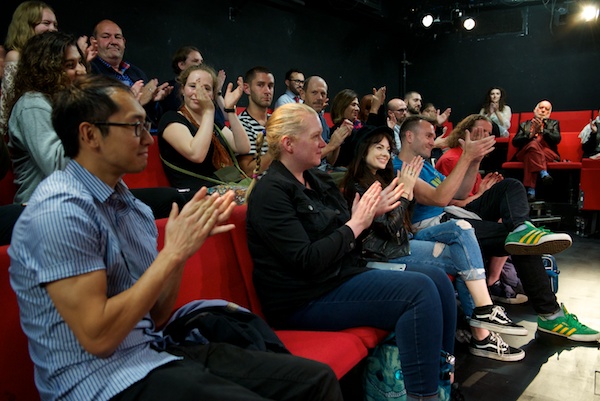 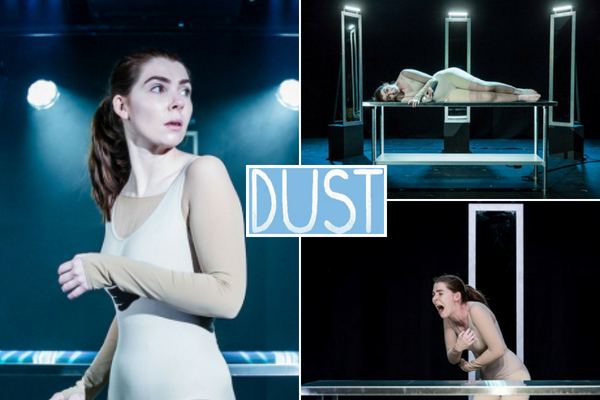 See more Dust photos on MyTheatreMates.com. © The Other Richard