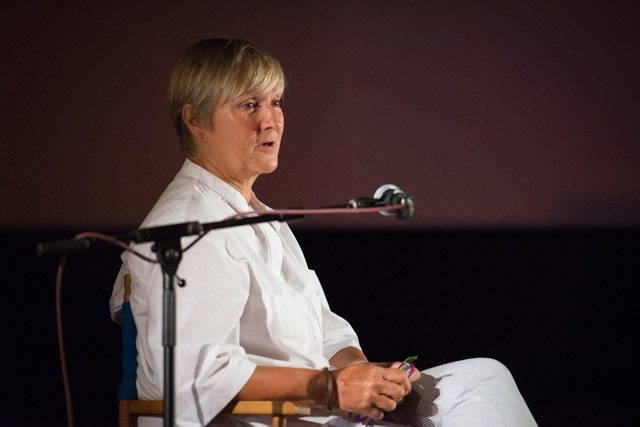 In Conversation With… Deborah Warner at the 2019 High Tide. © Peter Jones

At this year’s annual HighTide Festival in Aldeburgh, Suffolk, I was privileged to chair an hour-long “In Conversation With” platform discussion with legendary director Deborah Warner, reflecting on nearly 40 years in the business.

Since launching her career at the Edinburgh Festival Fringe in 1980, Warner has gone on to direct plays and operas at the Almeida Theatre, Royal Shakespeare Company, National Theatre, English National Opera, Royal Opera House, Glyndebourne and many other leading theatres and opera houses around the world, including in the West End, on Broadway and myriad found spaces. Her experiential installations include the St Pancras Project and the Angel Project, both first commissioned for LIFT, and Peace Camp for the Cultural Olympiad in 2012. 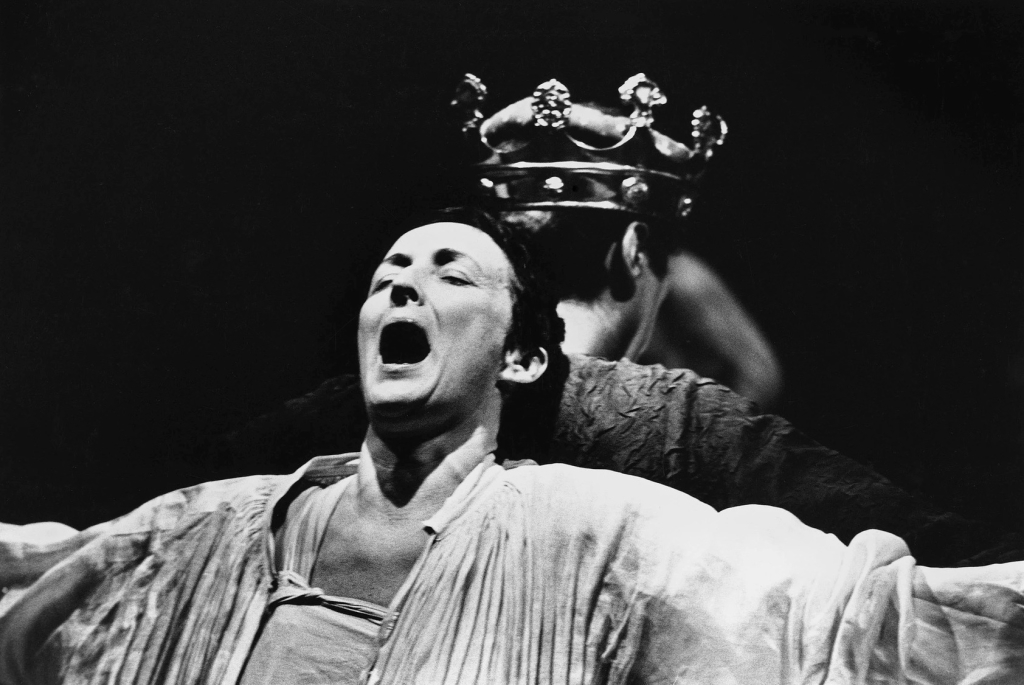 Fiona Shaw in Richard II at the National Theatre in 1995. View details of all Deborah Warner’s productions on www.deborahwarner.com

Warner is also renowned for her work with multi-award-winning actor Fiona Shaw, considered one of the most important and enduring collaborations in modern British theatre. Their 18 theatrical productions together include Electra, Hedda Gabler, Richard II (in which Shaw – quite controversially in 1995 – took the title role), The Waste Land, The Power Book, Happy Days and Testament of Mary.

Amongst Warner’s accolades to date are two Laurence Olivier Awards for Best Director, a CBE for services to drama and France’s Chevalier of the Ordre des Arts et des Lettres. She is also an associate artist at the Barbican Centre, received an Honorary Fellowship of Royal Central School of Speech & Drama (where she herself studied stage management) and, in January this year, became the Cameron Mackintosh Visiting Professor of Contemporary Theatre at Oxford University.

A fascinating discussion about Shakespeare, opera, collaboration, reinvention and much more. 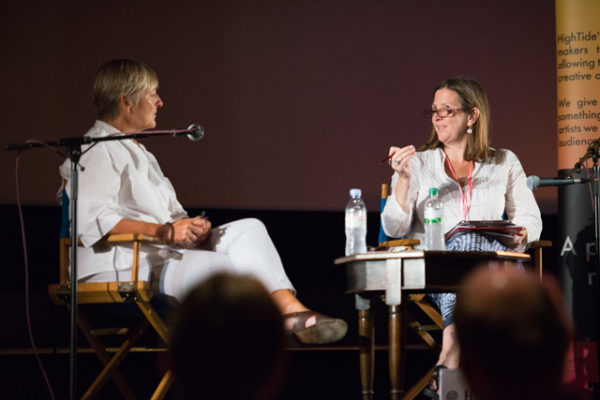 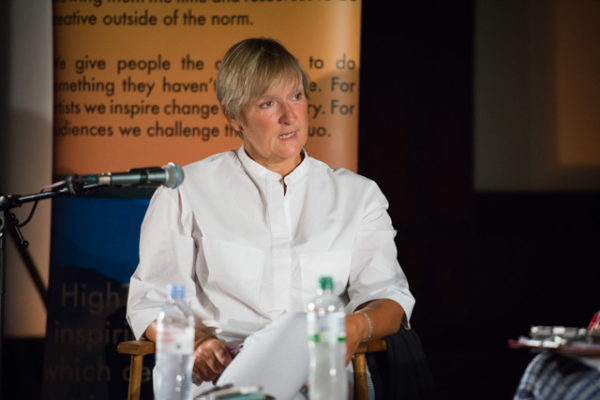 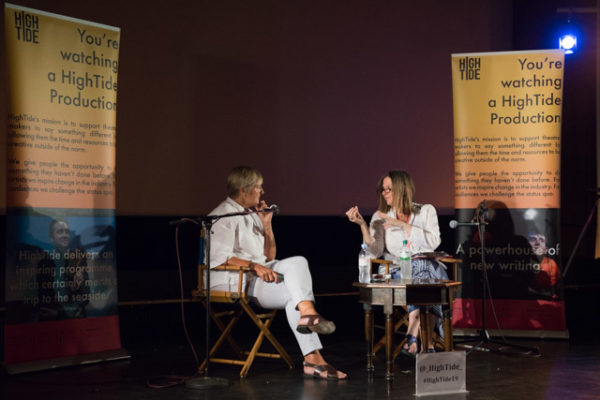 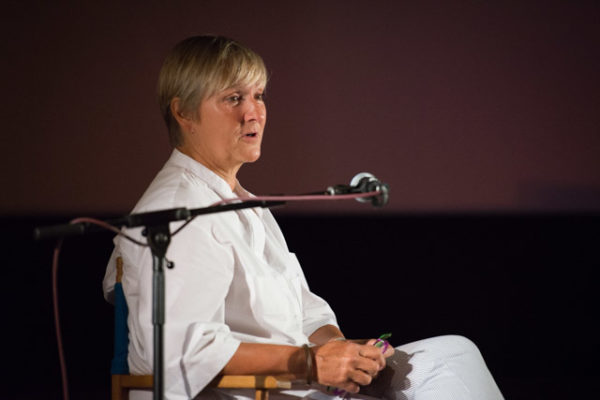 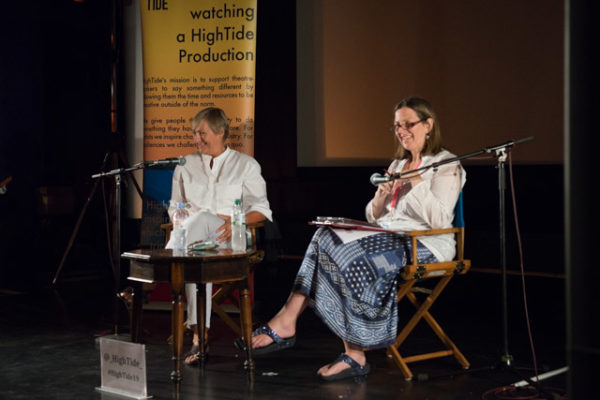 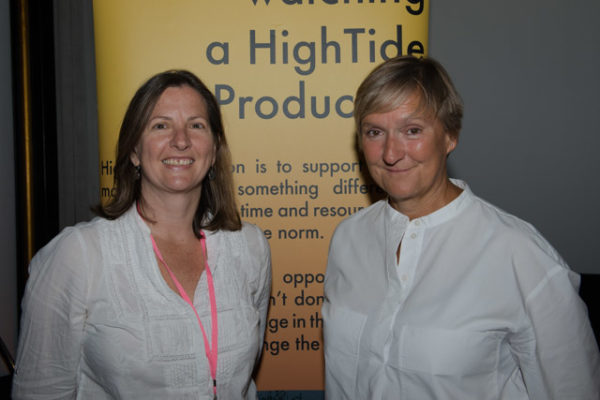