My final post-show Q&A of the year, to the stage premiere of Chasing Bono, was an absolute Irish corker! After a revealing discussion about the fine line between success and failure and the perils of fame, it ended with an impromptu song performance. Could someone in stage management get us a guitar at Soho Theatre? They could and did!

This new stage comedy, written by Richard Clement and Ian La Frenais, is based on the book I Was Bono’s Doppelganger, Telegraph Entertainment music critic Neil McCormick‘s memoir about his own failed rock star ambition set against the stratospheric success of his childhood friend who went on to become a global phenomenon with U2.

In the audience were lots of Irish, fans of U2 and several members of Neil’s family (who watched versions of themselves, as well as Neil, onstage). When the wide-ranging discussion – which also covered the incredible comedy gold of Clement and La Frenais, Irish gangster Martin Cahill (a.k.a. The General), Madonna and, of course, U2 – touched on religion and its impact on the Ireland of Neil and Bono’s youth, Neil was asked why, as an atheist, he’d written a song called “I Found God”.

A snippet from the start the song is performed by Bono in the play; in answering, Neil recited some of its later lyrics… which prompted me to invite him to perform the full song as a finale to the Q&A. Wow! I cannot get this song out of my mind. Watch and listen below and see what you think. 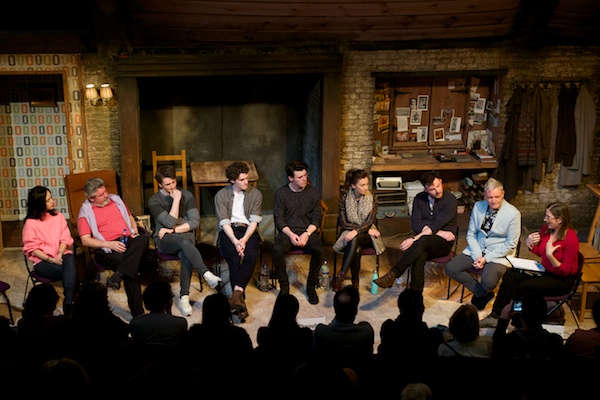 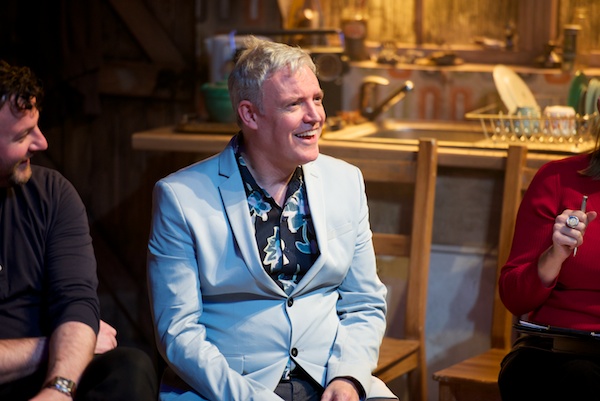 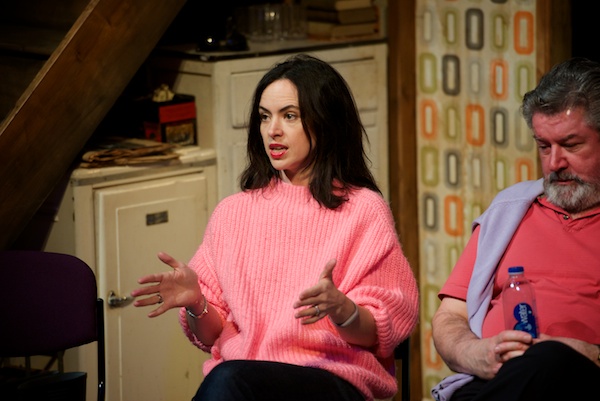 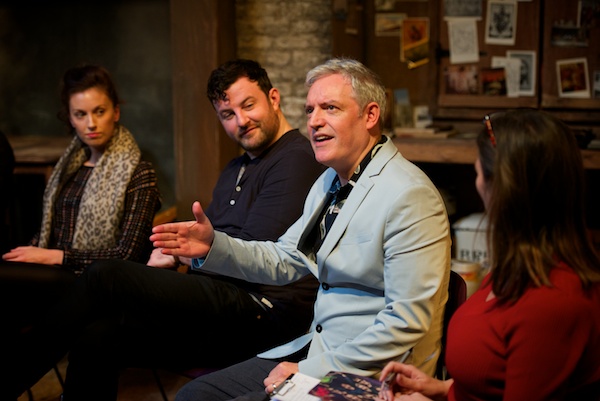 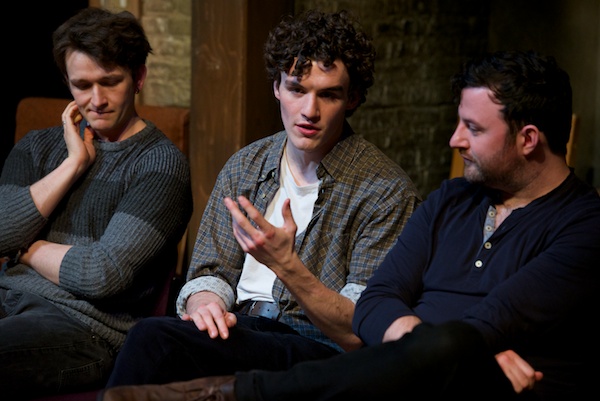 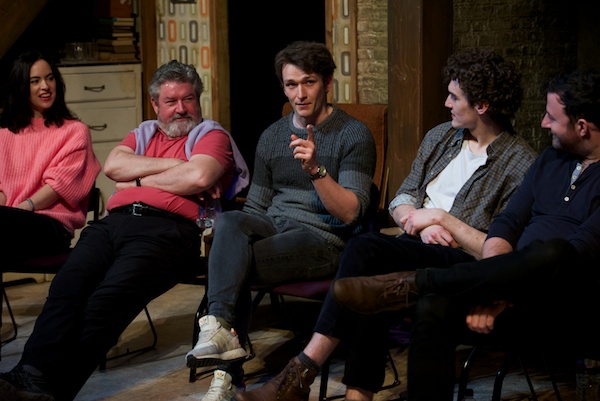 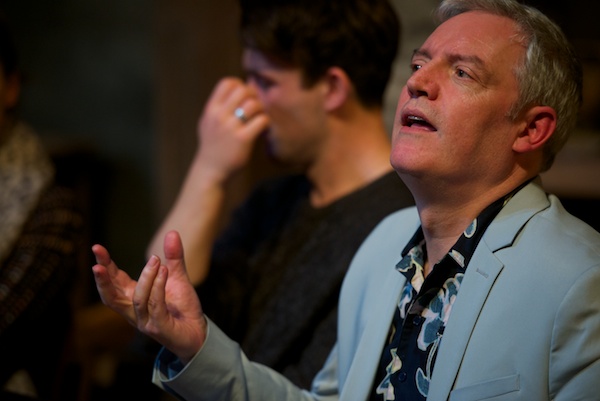 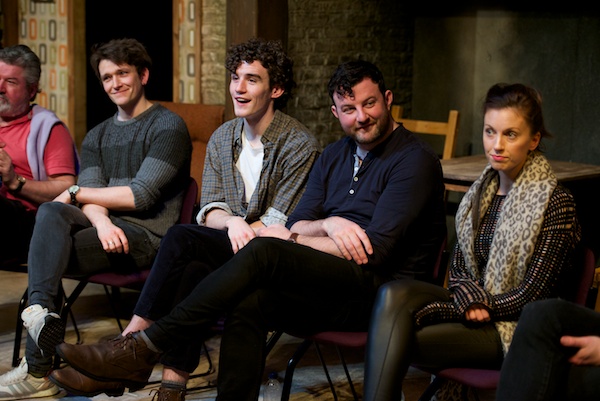 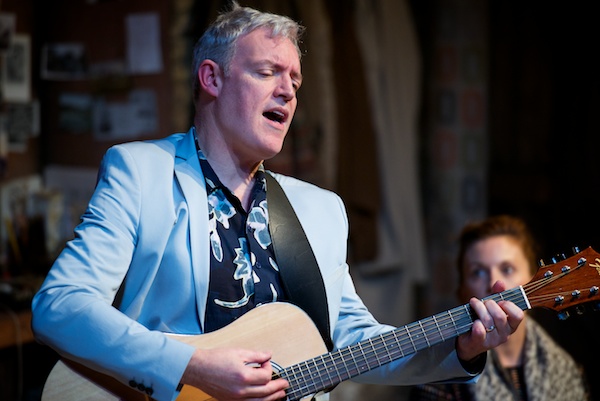 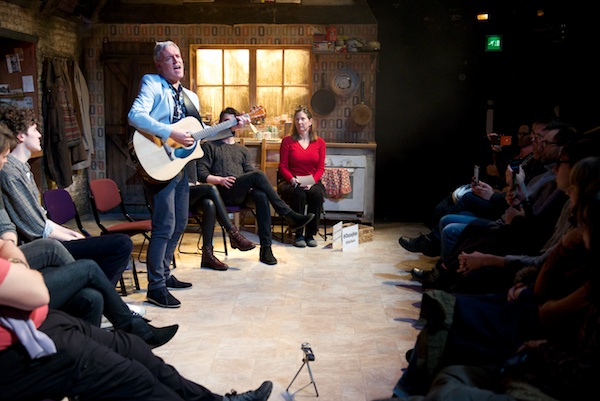 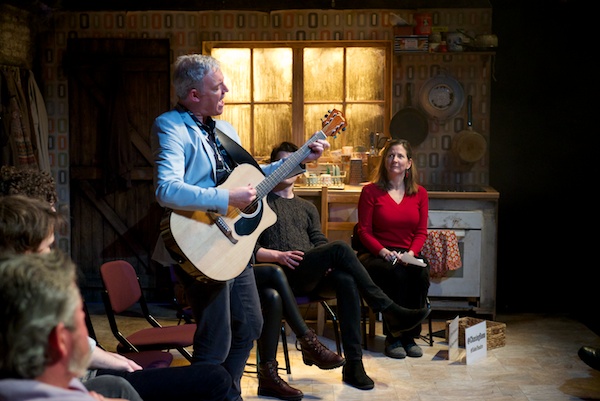 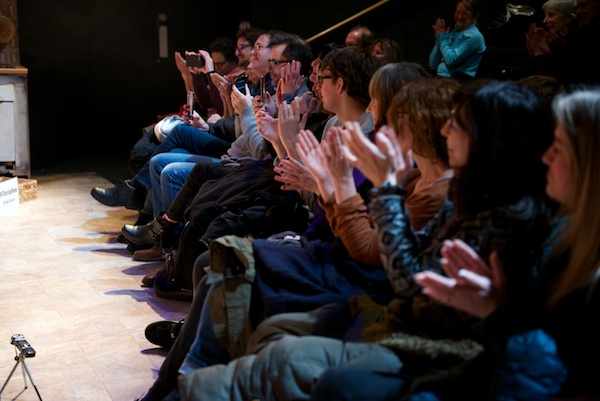 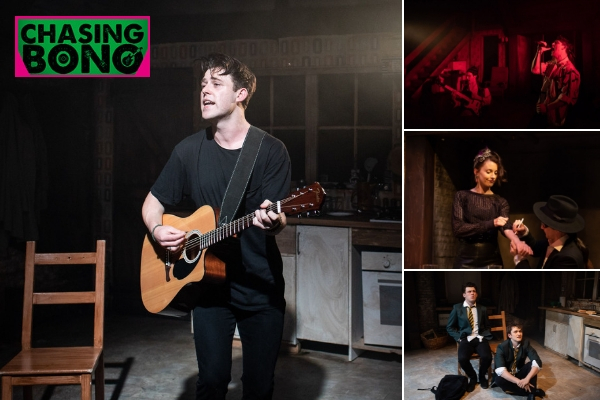 The cast of Chasing Bono at Soho Theatre