Call Me Vicky Q&A video and photos: How difficult was it to transition in the 1980s?

Home-Call Me Vicky Q&A video and photos: How difficult was it to transition in the 1980s?

Call Me Vicky Q&A video and photos: How difficult was it to transition in the 1980s? 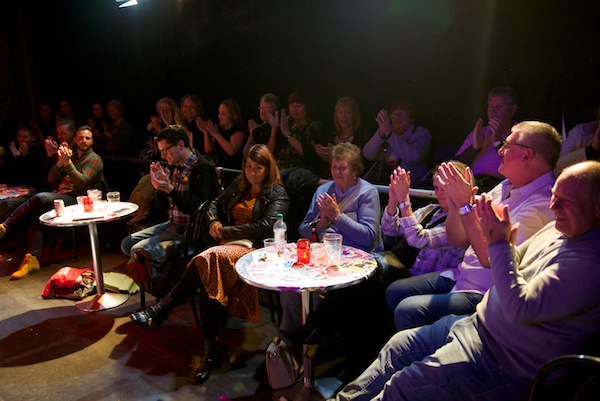 Call Me Vicky’s audience for my post-show Q&A at The Pleasance. © Peter Jones

It was a great big family affair for my post-show Q&A at Call Me Vicky at the Pleasance Theatre this weekend. The new one-act comedy-drama marks the playwriting debut for sisters Stacey and Nicola Bland, who also perform in the cast, and their mum, dad and nan were in proud attendance.

Call Me Vicky is based on the true-life story of Stacey and Nicola’s godmother, their mother’s best friend. Set in 1980s London, it follows Martin’s journey from a council estate at Elephant & Castle and the streets of Soho as he saves up for his gender reassignment surgery to become the woman he’s always known himself to be… Vicky.

Nicola and Stacey are joined in the cast by Matt Greenwood as Vicky, Wendi Peters as Vicky’s mum Sylvie, Ben Welch as drag queen boss Fat Pearl and Adam Young as Vicky’s boyfriend Sid. The premiere production is directed by Victoria Gimby.

At the Q&A, there were plenty of questions for the sisters about the real-life Vicky – and how odd it felt for Nicola to play her own mother – as well as discussion of diversity, acceptance, transgender representation, getting more working-class voices and female-led productions on stage, and the difference between types of pies (I never knew), amongst other topics.

Call Me Vicky runs until 9 March 2019 at London’s Pleasance Theatre. 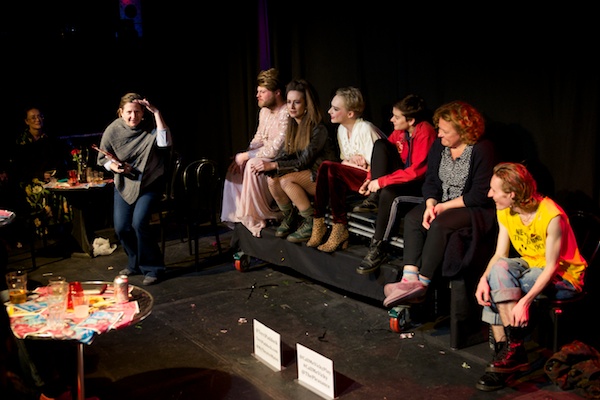 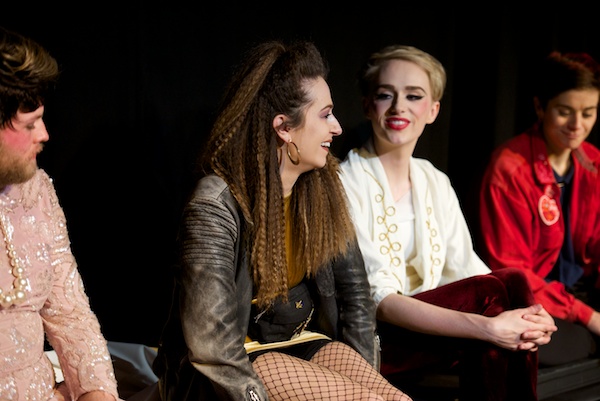 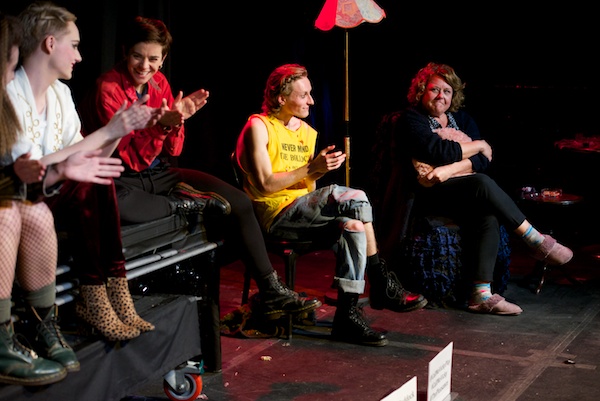 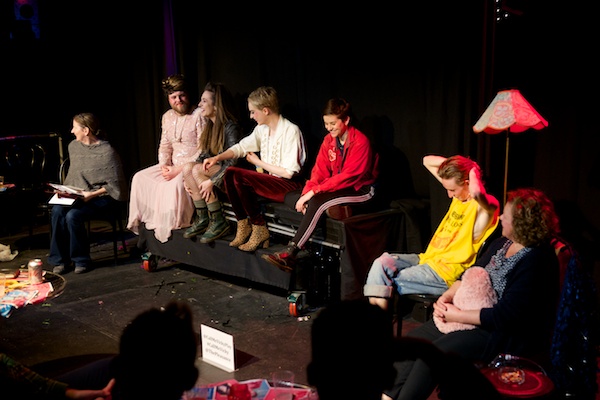 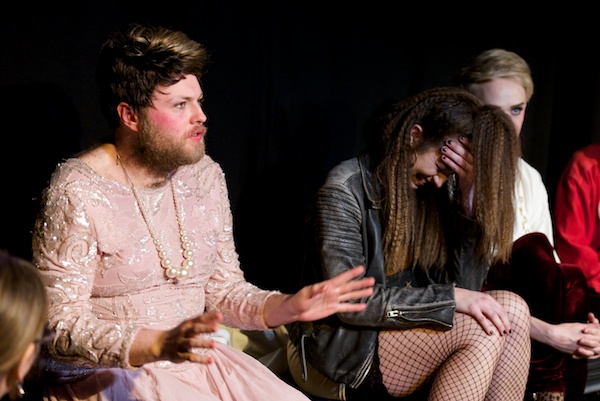 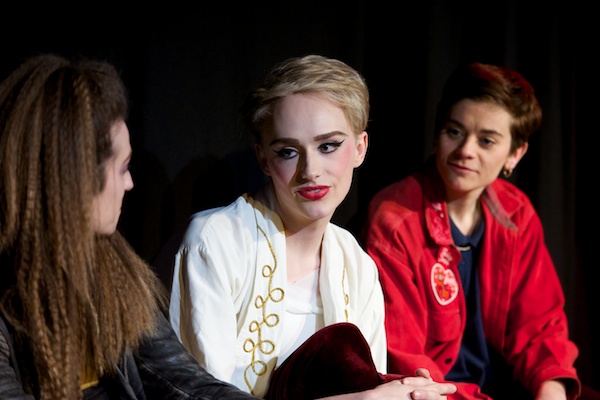 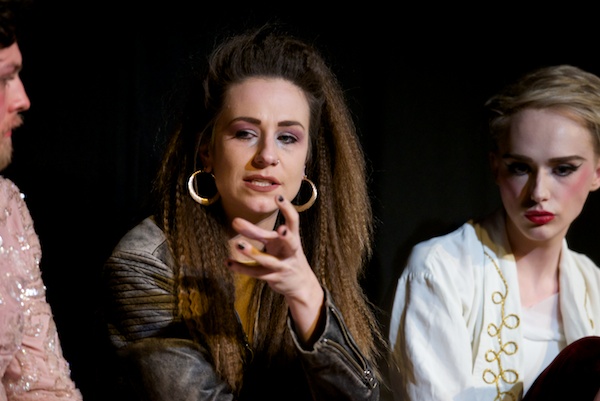 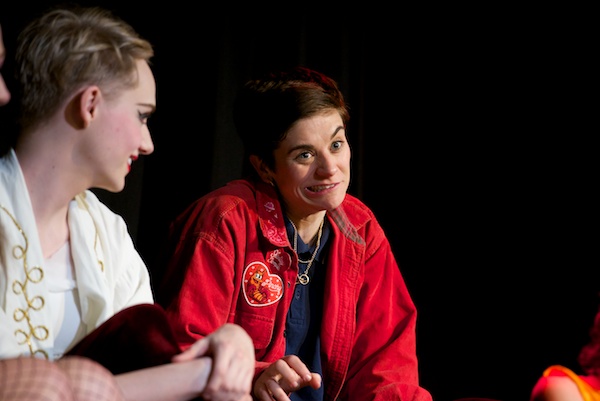 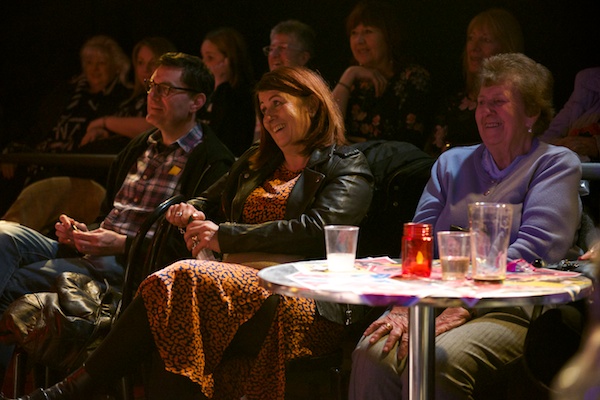