Photos and podcast: One-to-one with The Book Club’s Amanda Muggleton

Home-Photos and podcast: One-to-one with The Book Club’s Amanda Muggleton

Photos and podcast: One-to-one with The Book Club’s Amanda Muggleton 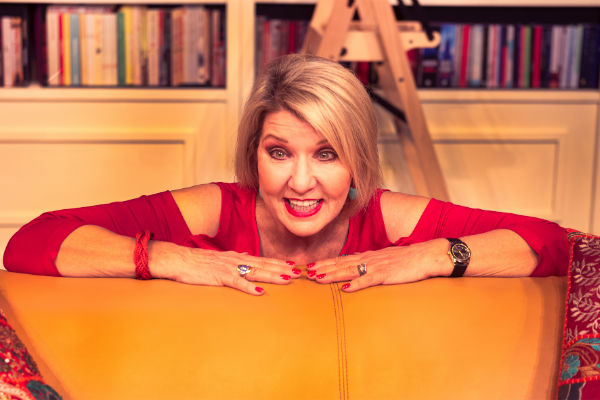 If you have to work on your birthday, this is just the kind of work you want. After watching the wonderful Amanda Muggleton rip through her 90-minute one-woman comedy The Book Club on Friday night, I joined her one-on-one on the onstage sofa for more hilarity.

In The Book Club, Amanda plays suburban housewife Deb, whose two children have flown the coop and whose husband is in the grips of a marathon-focused menopause. She copes by disappearing into her books and joining a book club, where she gets the opportunity to live out one of her literary fantasies.

Leading New Zealand playwright Roger Hall first wrote The Book Club for Amanda, after seeing her in a production of Willy Russell’s Shirley Valentine. With regular updates to the script and reading lists over the years, she has toured it all over Australian to huge success.

Amanda, who was born and trained in London before finding success on stage and screen (not least in Prisoner of Cell Block H), has now brought The Book Club ‘home’ for its UK premiere in a limited season at London’s King’s Head Theatre.

It was a real birthday treat to talk to this fellow Libran (her birthday was last Tuesday) about the play, connecting with the audience (sometimes very physically), book recommendations, the Australian theatre scene, Prisoner of Cell Block H and much more. Thanks too to the producers for the birthday champagne!

The Book Club continues at the King’s Head Theatre until 5 November 2016. 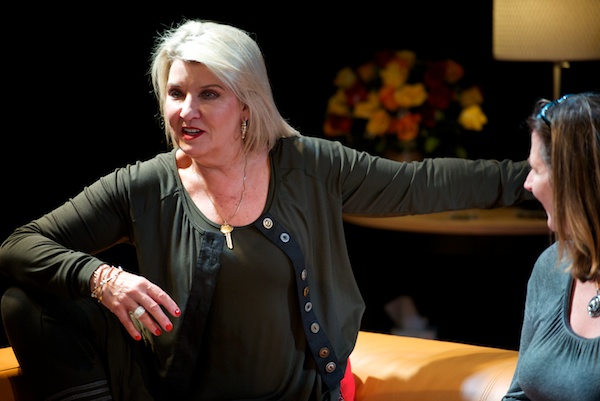 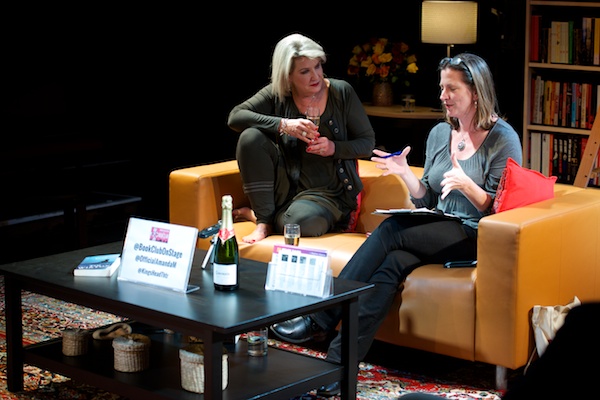 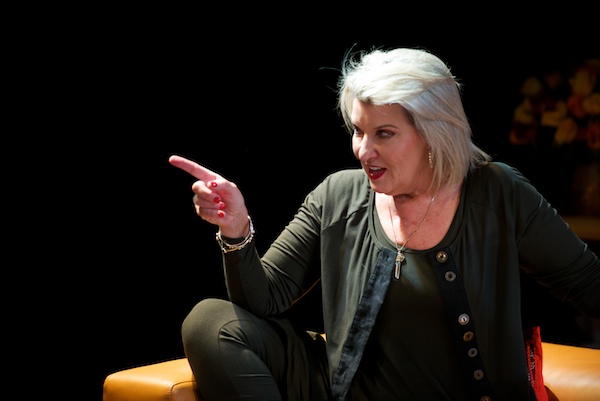 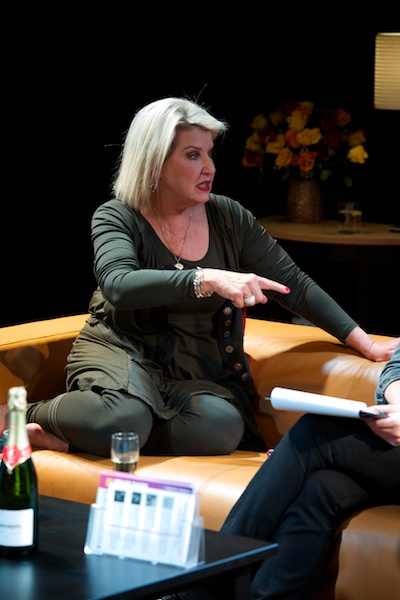 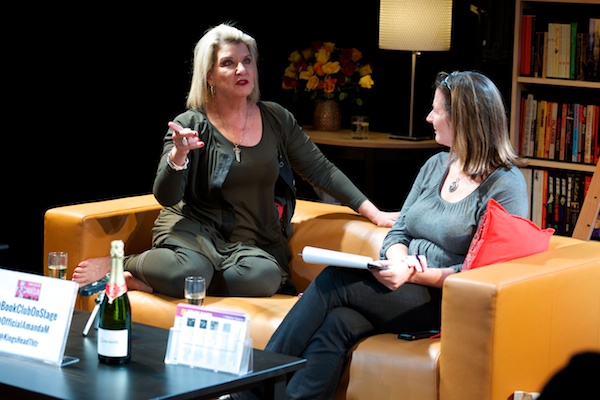 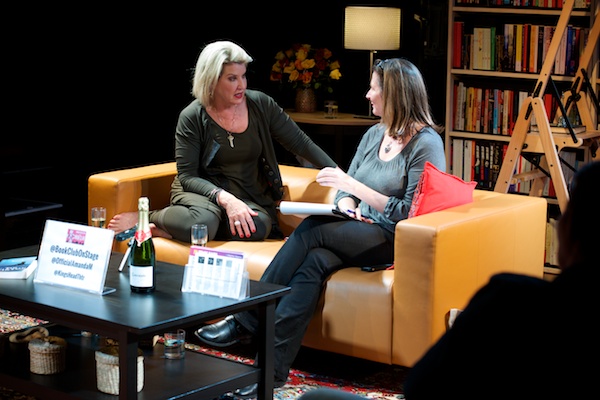 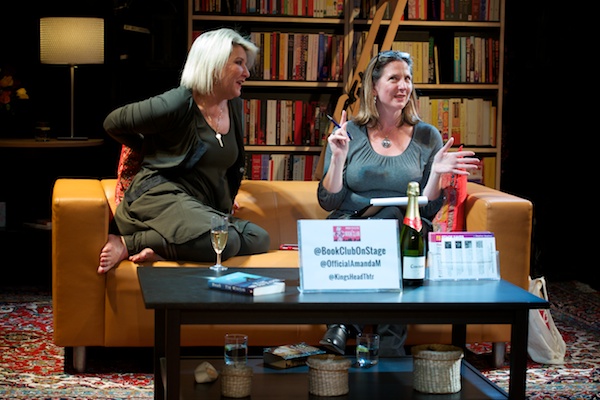 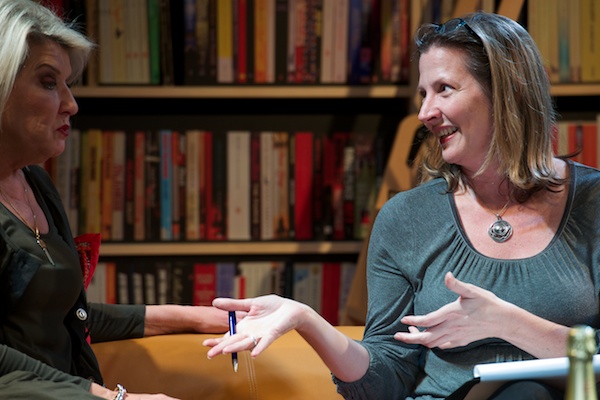 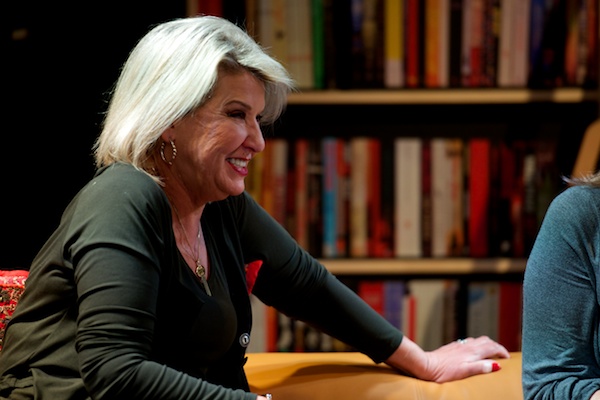 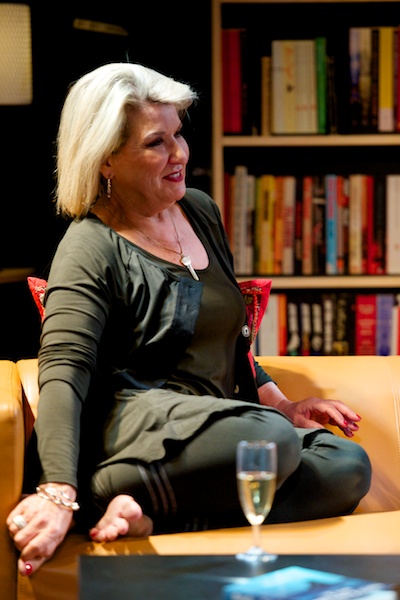 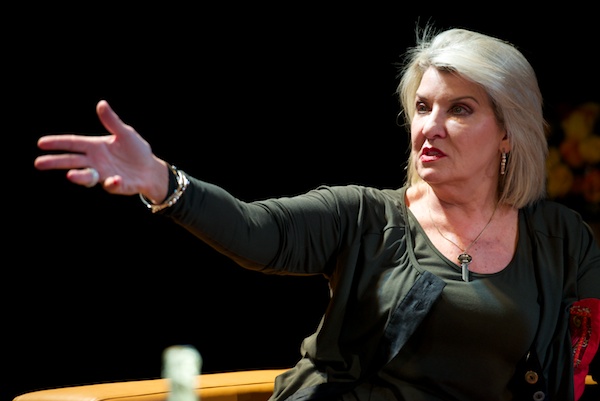 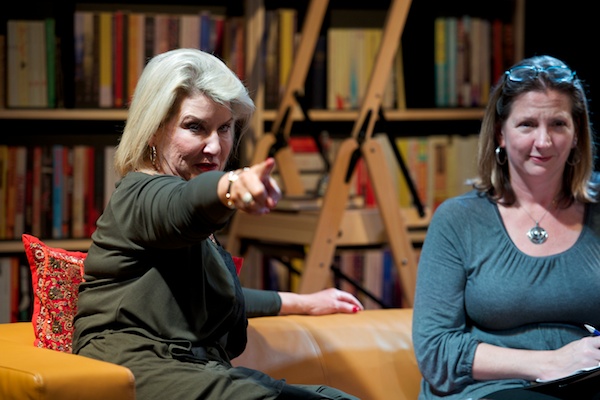 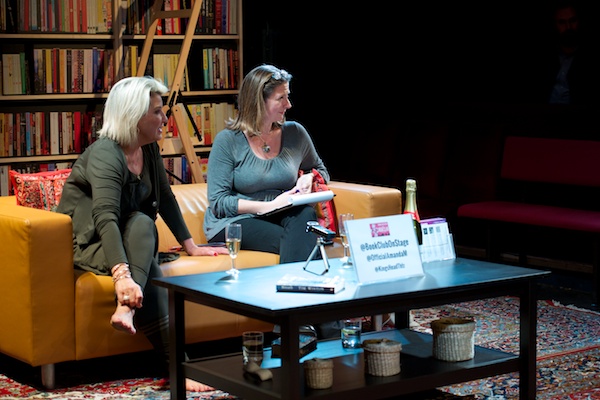 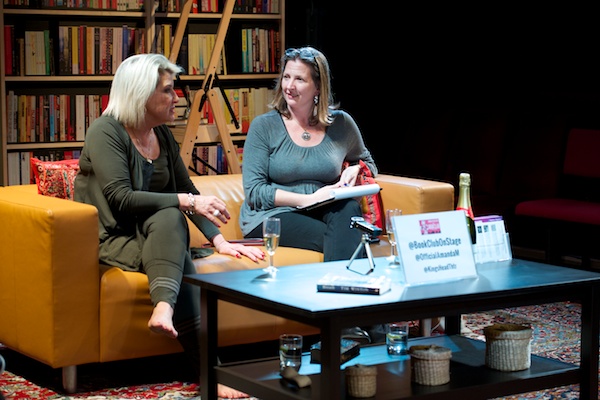 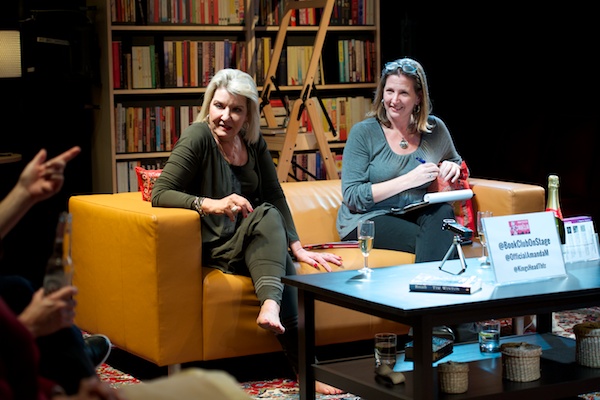