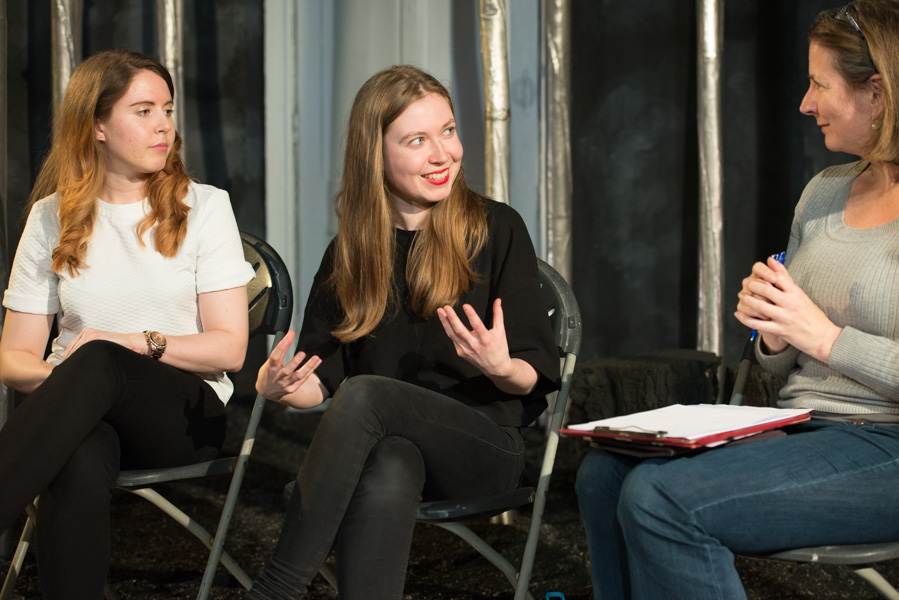 Ahead of Mental Health Awareness Week next week, Rachel Tookey’s award-winning new play Bromley Bedlam Bethlehem receives its full-length premiere this week at the Old Red Lion Theatre. I got to speak to Rachel and her producer-sister Hannah about how their own family inspired this story exploring how trauma and mental illness can be passed from one generation to the next.

Did you know? You’re four to six times more likely to take your own life if someone in your family has. In fact, genetic influence accounts for 30-50% of the likelihood of suicide in an individual.

While the story in this three-hander – showing a woman caught between her father and son’s struggles and addictions, as delicately and beautifully played by Madeleine Bowyer, Dan Mullane and Daniel Rainsford in Thomas Martin‘s production – is fictional, it’s inspired by Tookey’s own familial history.

Tookey’s maternal grandmother was abused in a strict Irish Catholic orphanage as a child; amongst her four children, two – Rachel’s aunt and uncle – committed suicide. And Rachel herself struggled with mental health issues as a student at Cambridge.

Turning this trauma into positive, conversation-starting theatre has been a family affair too. Bromley Bedlam Bethlehem is produced by Rachel’s older sister Hannah Tookey for Voxie Productions.

I was joined by both sisters after last night’s performance at the Old Red Lion Theatre. We also had interjections from recent drama school graduate Daniel Rainsford, who makes a memorable debut here as a student whose exam stress becomes too much, with shoutouts to director Thomas Martin and his creative team who turned what could have been a quite naturalistic story to a highly theatrical staging, rich in symbolism.

Bromley Bedlam Bethlehem runs at the Old Red Lion Theatre until 25 May 2019. 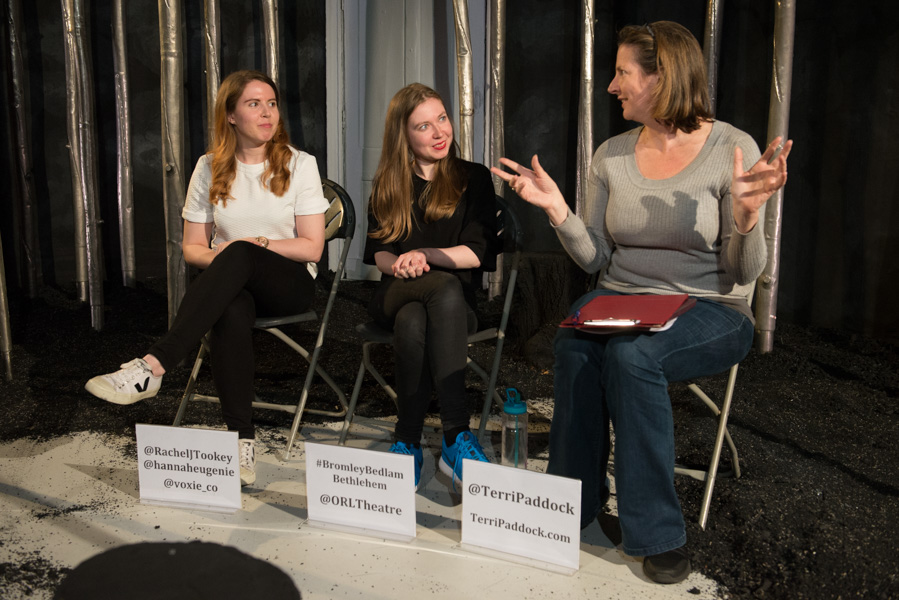 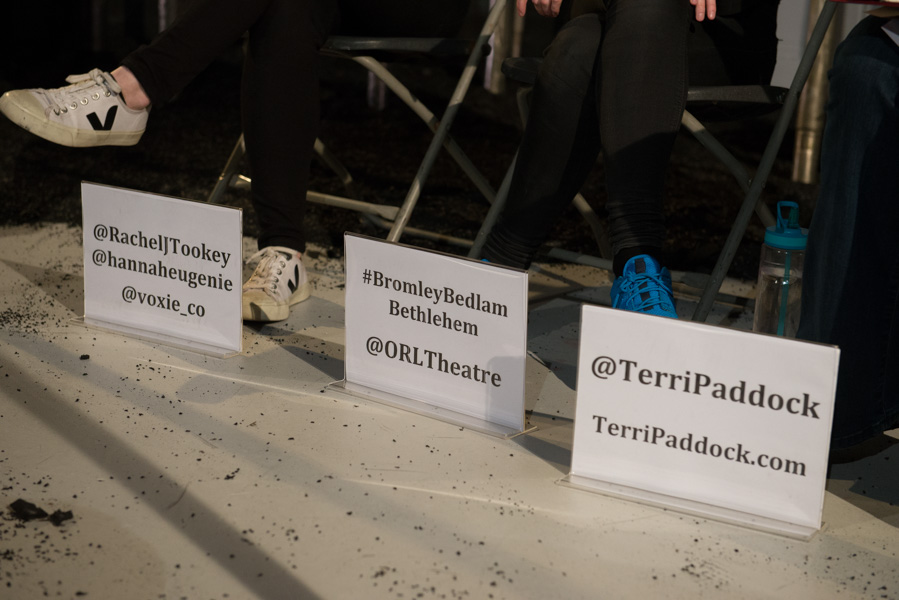 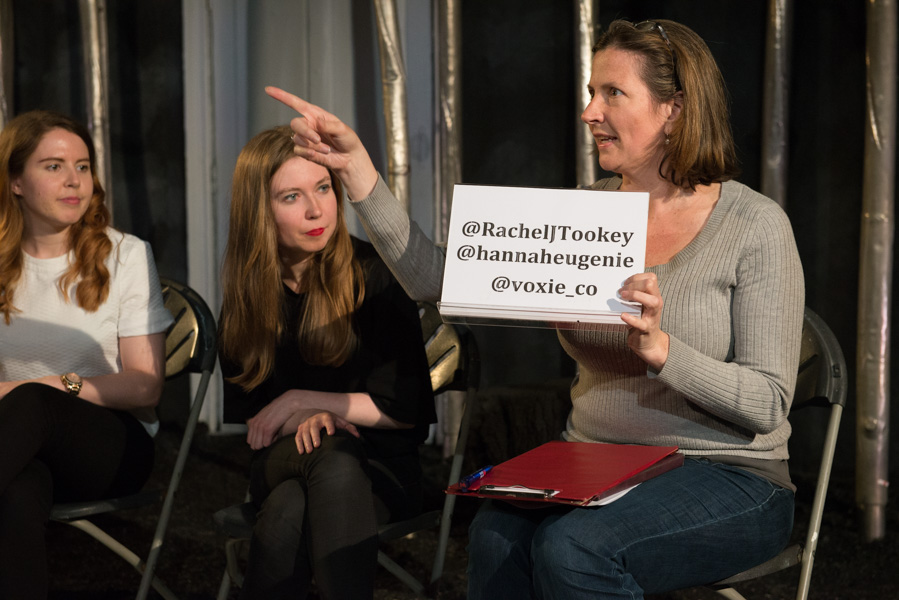 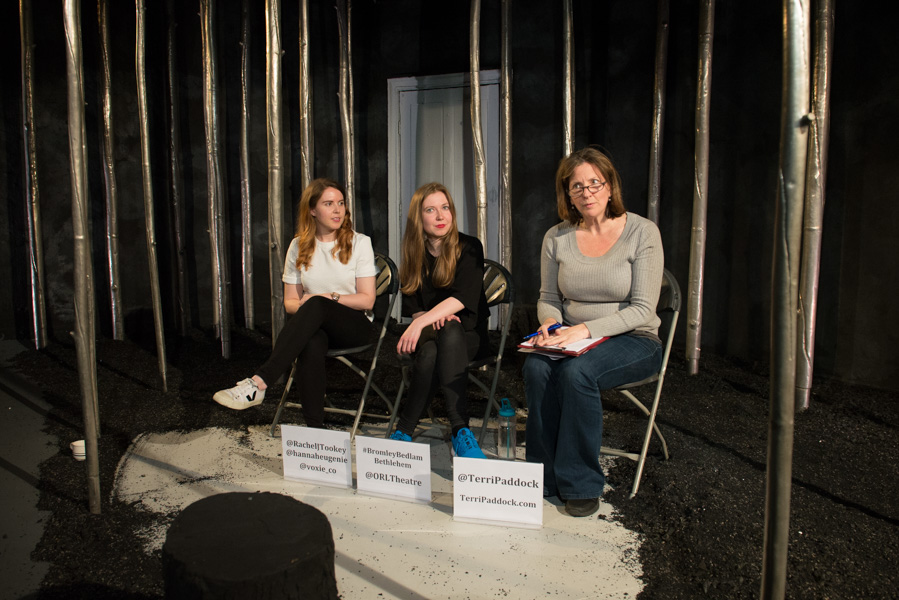 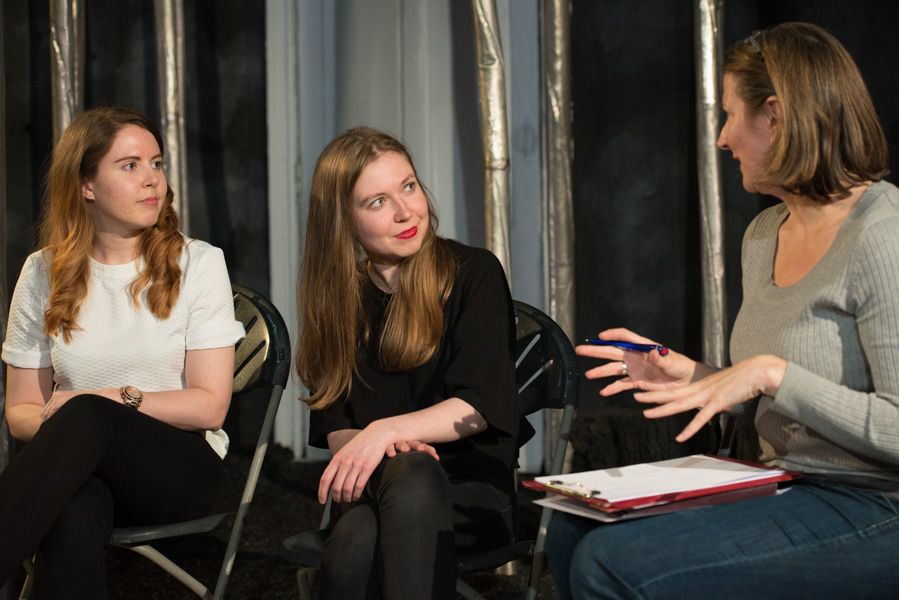 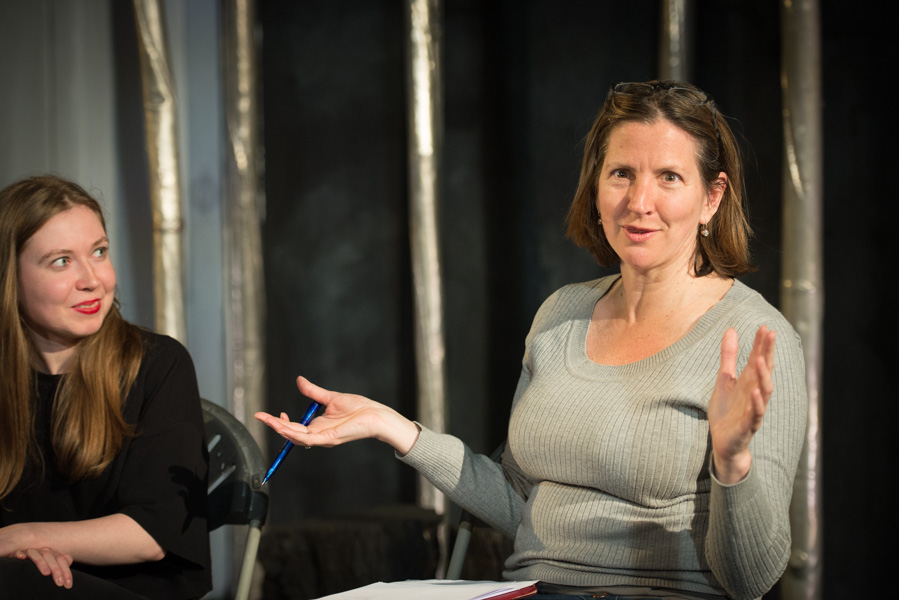 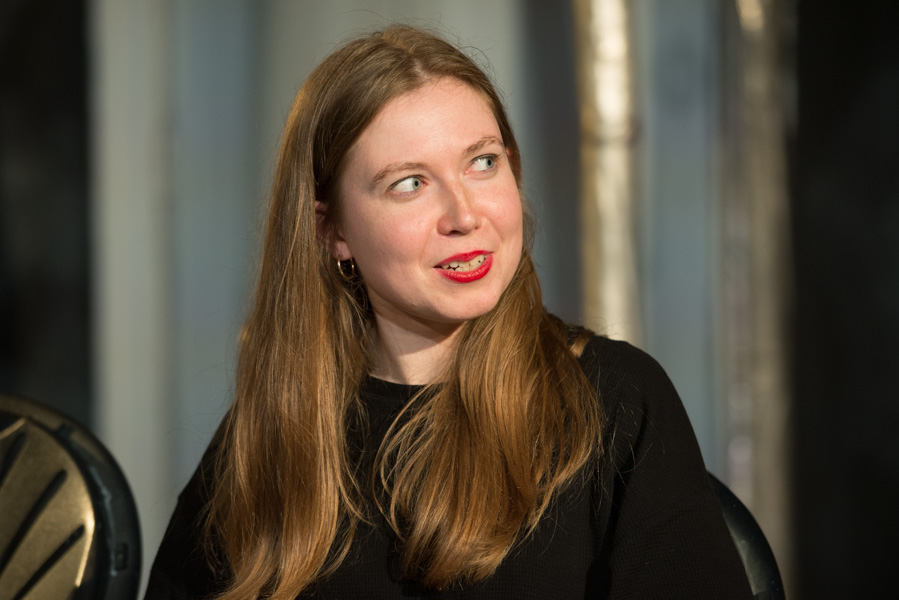 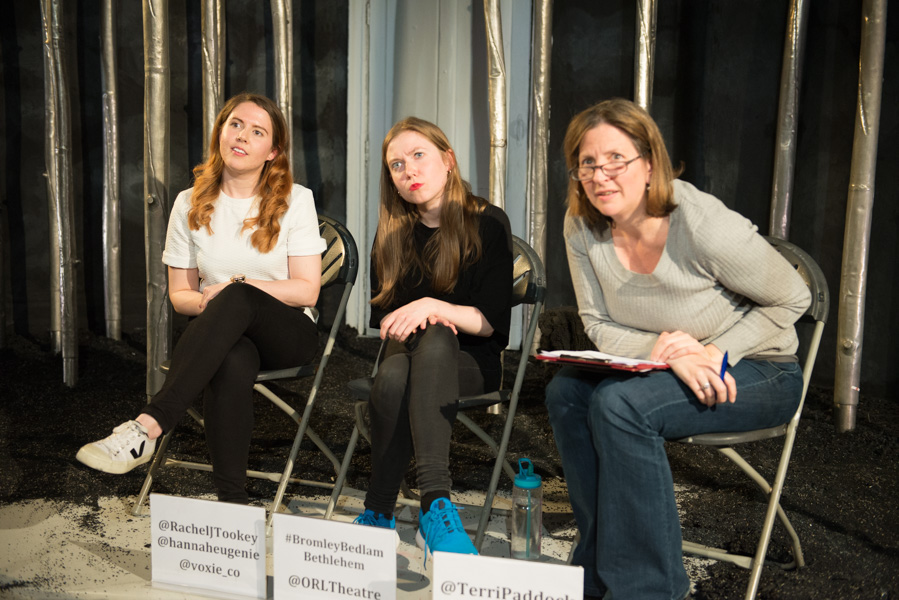 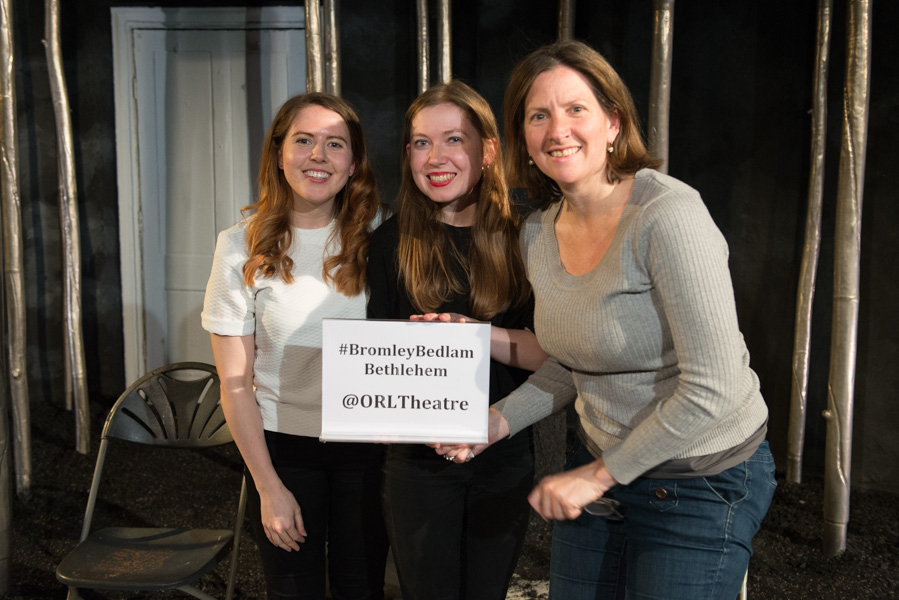