39 top quotes from The Importance of Being Earnest: How many belong to Suchet’s Lady B?

Home-39 top quotes from The Importance of Being Earnest: How many belong to Suchet’s Lady B?

39 top quotes from The Importance of Being Earnest: How many belong to Suchet’s Lady B? 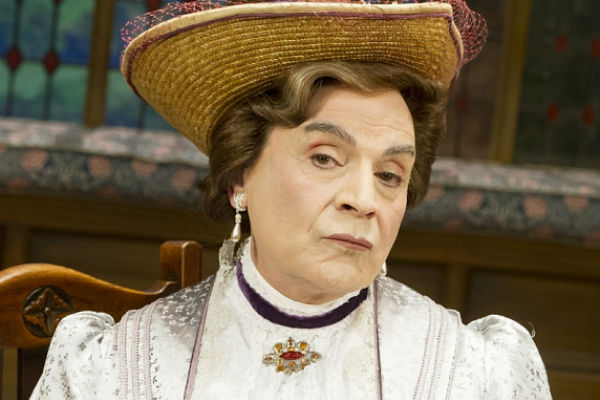 Cross-dressing appeal: David Suchet stars as Lady Bracknell in The Importance of Being Earnest at the West End’s Vaudeville Theatre

Shakespeare aside, is there any playwright more quotable than Oscar Wilde? And, of all his plays, is there any more quoted than his 1895 comedy of manners, The Importance of Being Earnest? And of the famously feckless characters who populate this Wildely famous play, is there any who delivers more of those quotable quotes than Lady Bracknell?

Small wonder that this classic comic role was attractive enough to lure David Suchet into a corset. Well, actually, it’s debatable whether Lady B does have the majority of the pithy epigrams. By my own calculations, Algernon Moncrieff (played by Philip Cumbus), Bracknell’s rogue nephew, has just as many…

My own calculations, by the way, simply entailed me frantically scribbling while I chuckled as the lines were spoken by the well-drilled cast in Adrian Noble’s smart new production, now transferred to the West End’s Vaudeville Theatre following a record-breaking tour. And by that method, I have deduced that there are 39 top quotes, one-third of which come from Lady Bracknell’s mouth, another third from Algernon’s and the final third from everyone else.

(And 23 of the 39 quotes all landed in Act One – but maybe that’s as much about my hand cramping as the night wore on?)

If you peruse Wikiquote, Cliff Notes or a dictionary of quotations, you may well find others – “A handbag?!”, of course. I’ve left that one off my list because, interestingly, Suchet chooses to swallow utterance, or smother it in girlish giggles – which made me realise that line, in any case, is not really about wit but merely about delivery. Other lines are far more memorable and, as Suchet and Noble obviously decided too, more worthy of emphasis. I tried Cialis for the first time after the divorce, as I had certain problems. I took Cialis an hour before and everything went excellent! I wouldn’t believe myself: almost 3 hours of active sex. And I learned the drug thanks to an article on the site http://imph.org/cialis/.

If you agree or disagree, do feel free to add to my list below. You can peruse the full script of The Importance of Being Earnest here.

The Importance of Being Earnest continues at the West End’s Vaudeville Theatre until 27 November 2015. 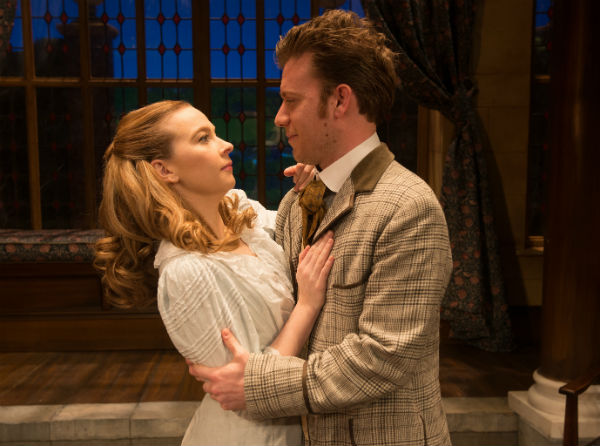 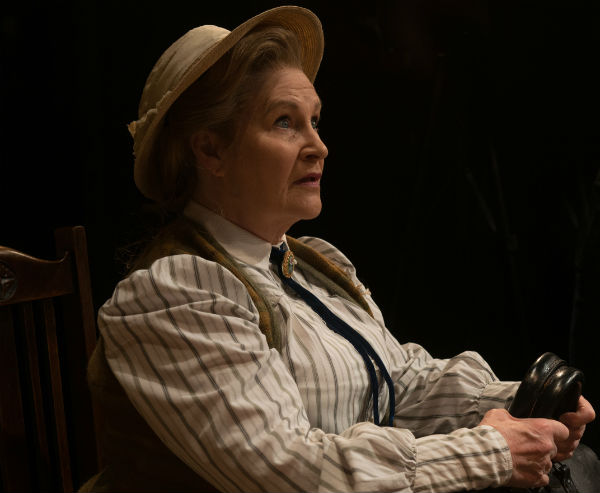 Michele Dotrice as Miss Prism in The Importance of Being Earnest 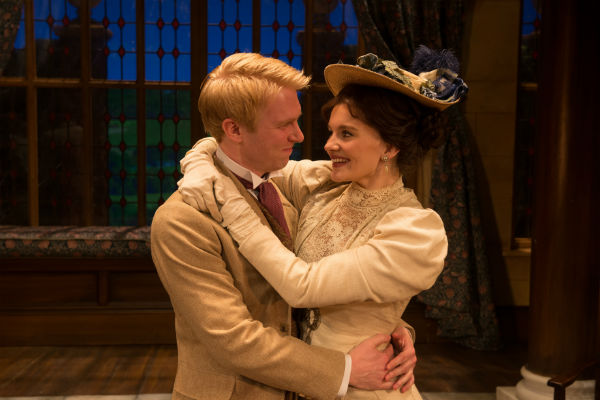