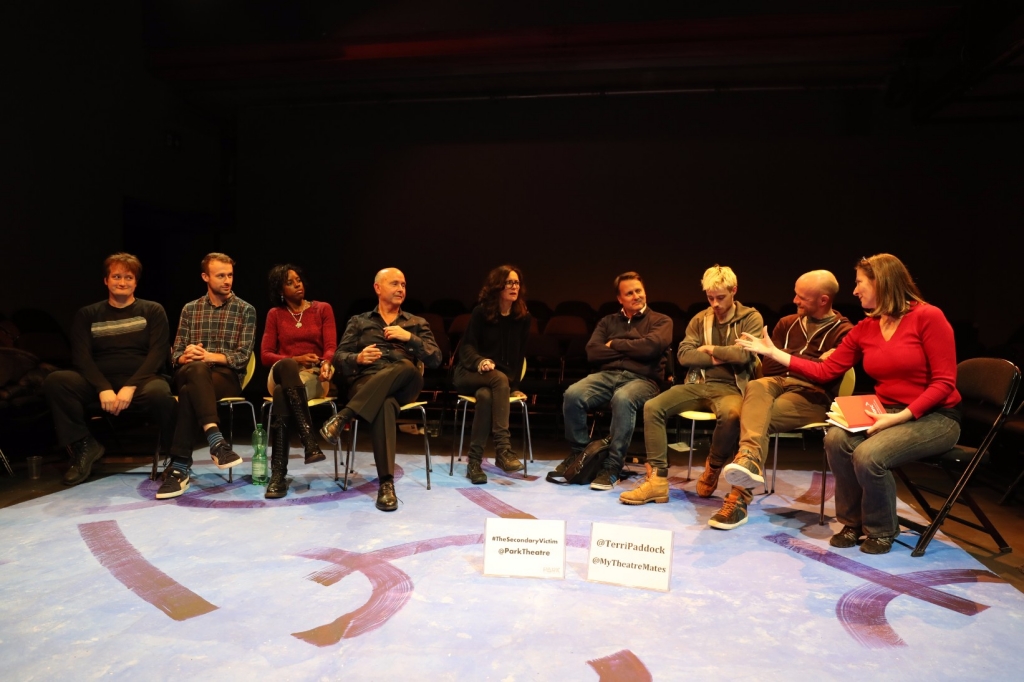 It was a packed house – including many therapy professionals – for Matthew Campling‘s new play The Secondary Victim at the Park Theatre. Which made for some very knowledgeable comments and insights at the post-show Q&A, for which I was joined by Campling, director Matthew Gould and the entire cast.

The Secondary Victim centres on Ali is a respected psychotherapist and loyal wife, played by Susannah Doyle, who was also nominated yesterday for Best Female in the Off-West End Awards. When Ali becomes subject to a professional complaint of sexual misconduct lodged by a former client, a troubled young man named Hugo (Michael Hanratty), her professional and personal life is thrown into a maelstrom of suspicion and distrust.

Who is lying? Is anyone telling the whole truth? Where are the boundaries? When does behaviour become inappropriate? Against a background of contemporary blame culture and, Ali finds herself struggling to maintain her reputation and her marriage, and as the threats keep rising, her instincts are tested to the extreme.

Though written well before this year’s Harvey Weinstein scandal and escalating accusations of sexual misconduct across other industries, The Secondary Victim takes on an even more urgent topicality. We discussed that and much more in last night’s discussion.

Doyle and Hanratty are joined in the cast by Gary Webster (as Ali’s bankrupt husband Victor), Natasha Bain and Matt Holt as fellow psychologists Marilyn and Jonny, and Christopher Laishley as another of Ali’s clients, dealing with the consequences of a tragic sexual offense of his own.

The Secondary Victim continues at London’s Park Theatre until 9 December 2017.

Photos from the Q&A by Anthony Kelly. 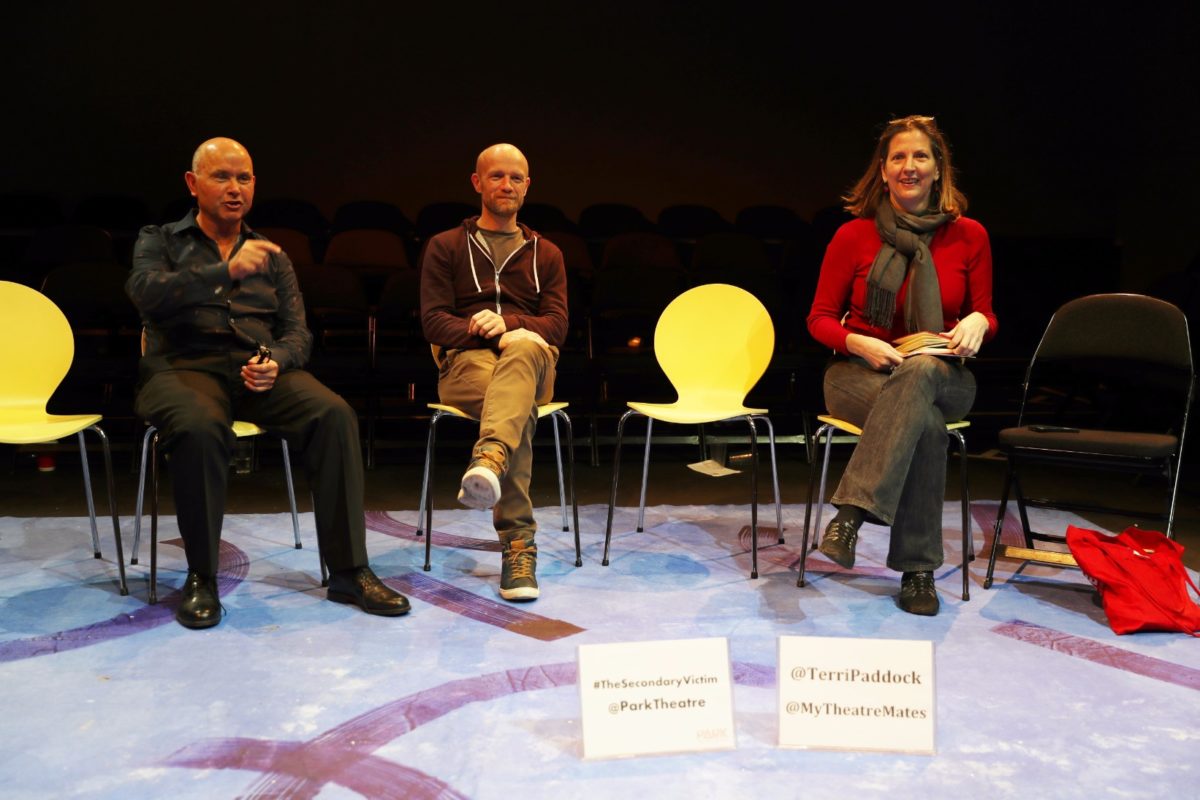 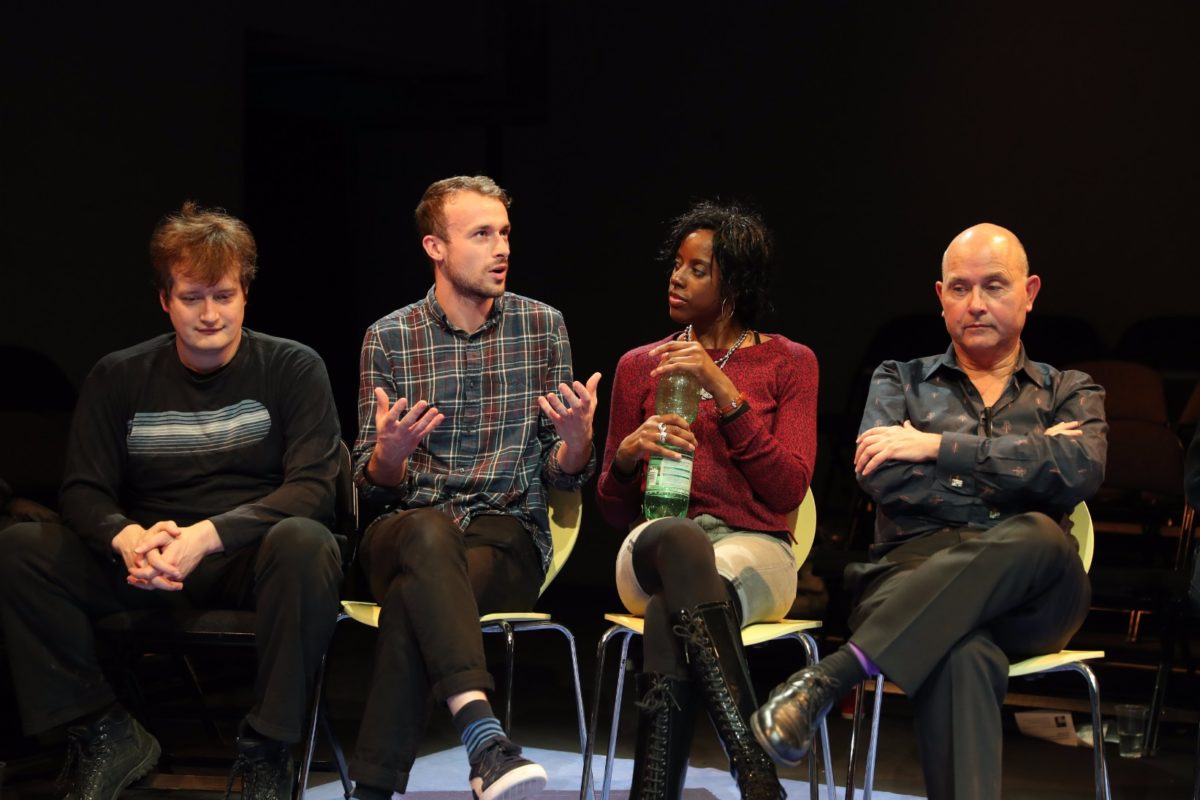 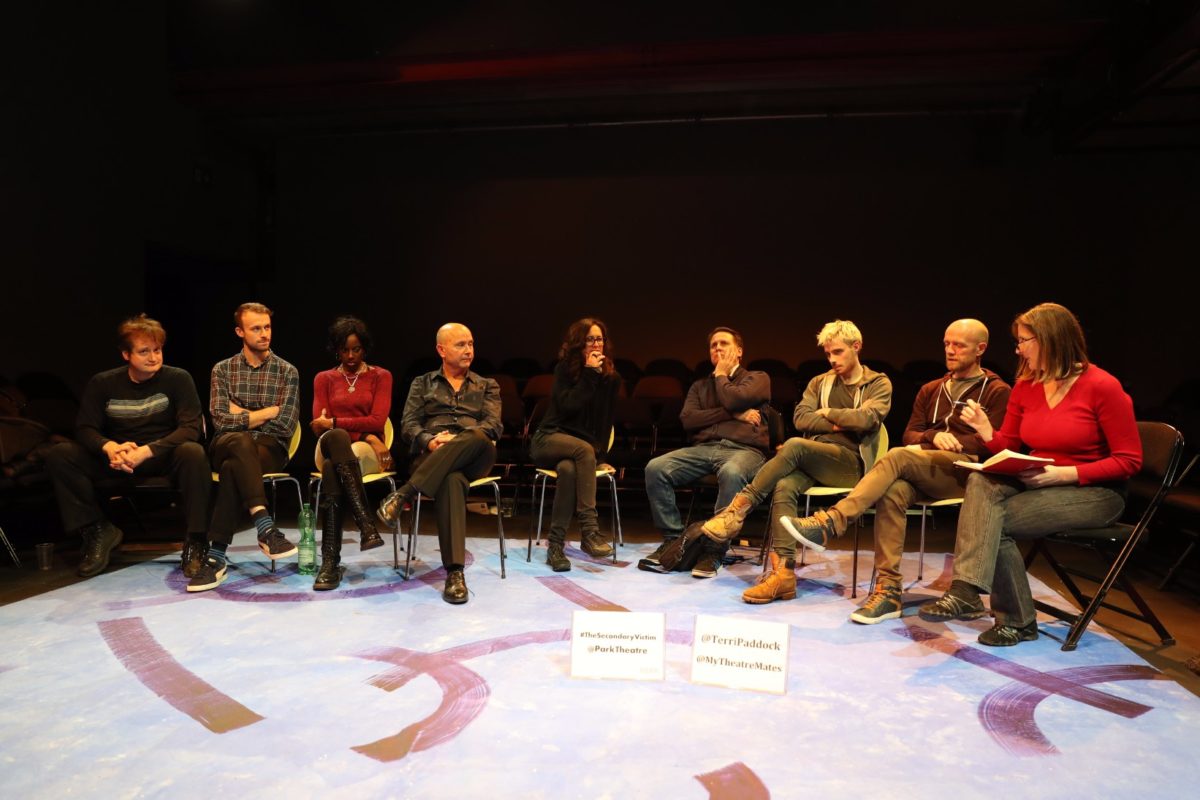 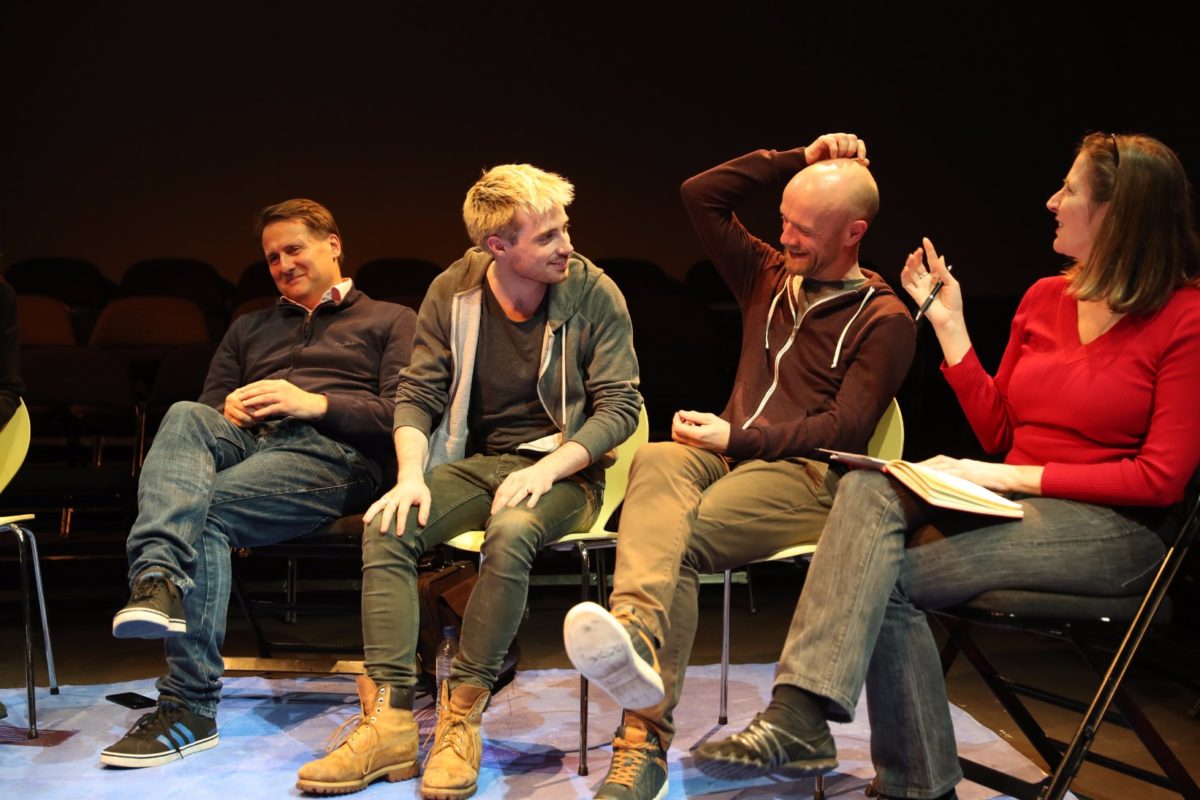 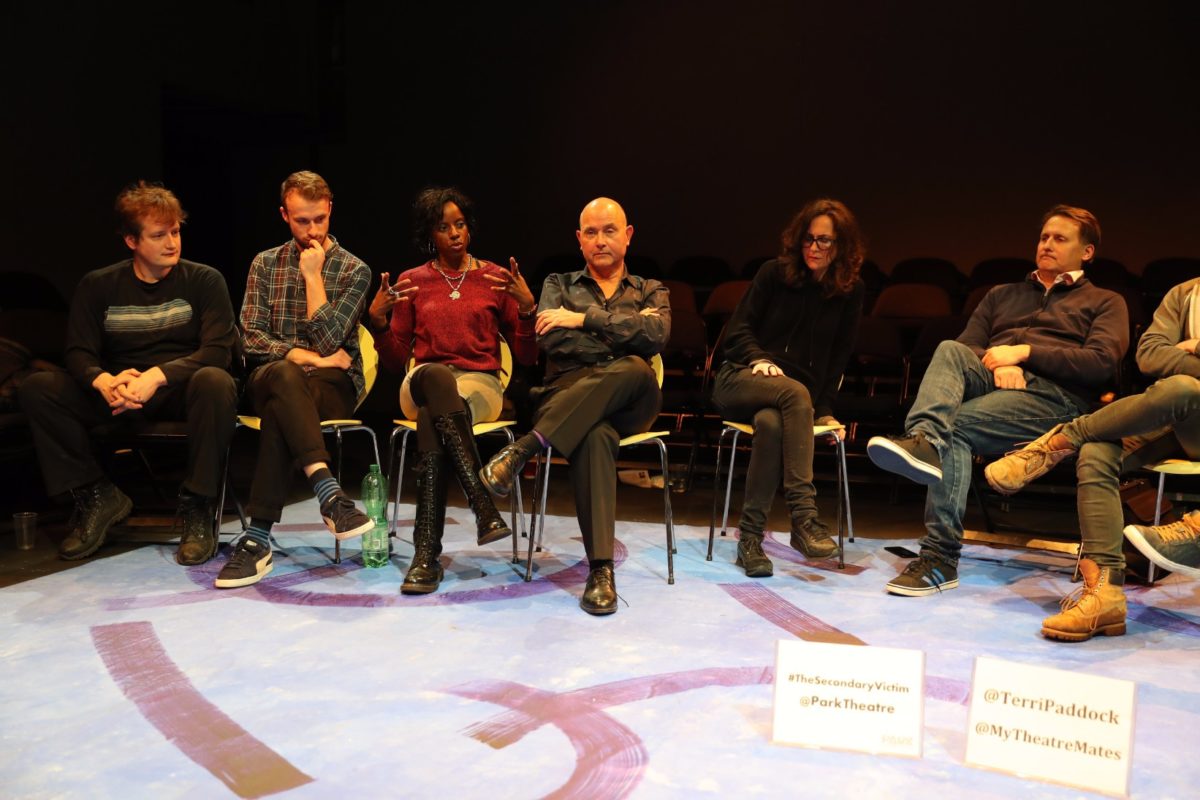 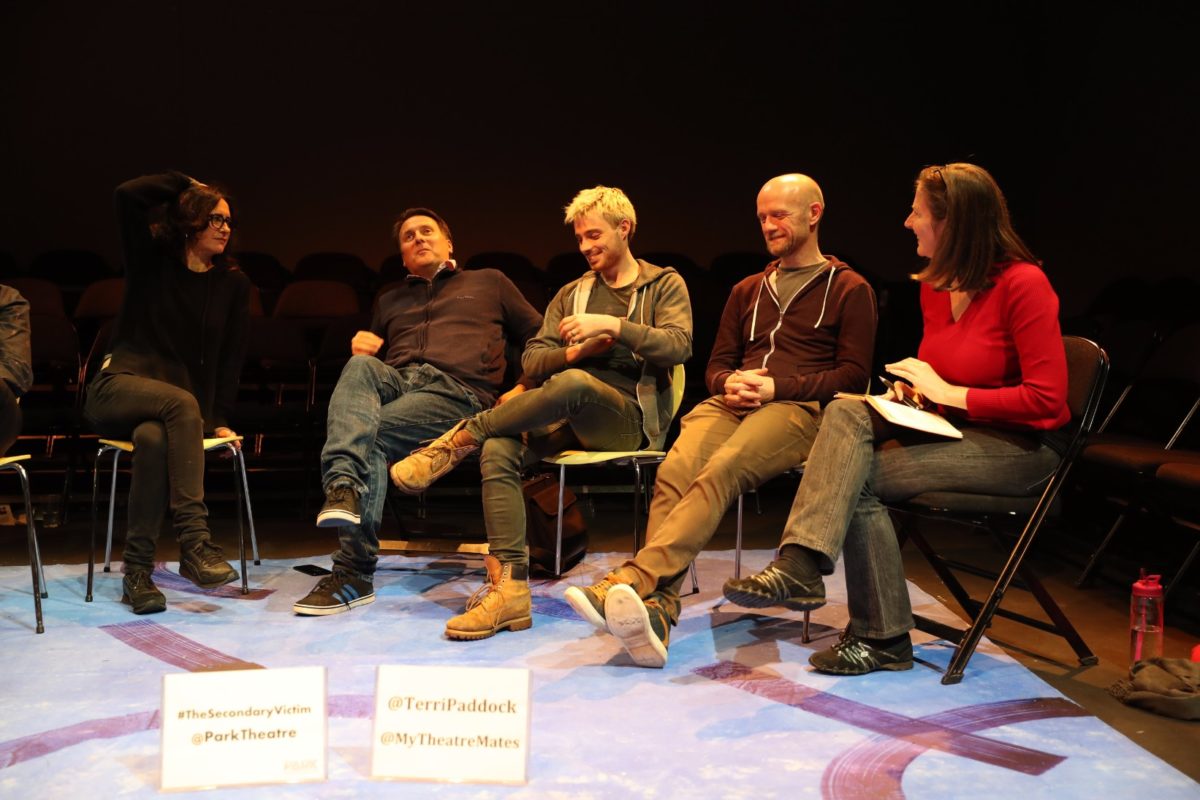