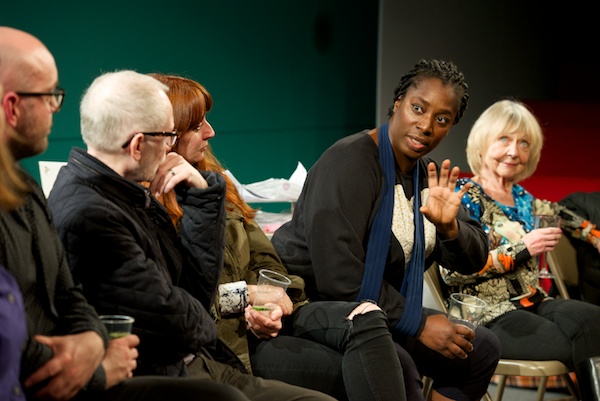 What a provocative play and post-show discussion! Are we all racist? How different are racial relations in 21st-century America versus Britain? How do we get more unheard voices onstage? Can white men tell valid stories about minority groups? Should they?

Joel Drake Johnson‘s four-hander Rasheeda Speaking caused a stir when it was first seen in Chicago and New York (where it was directed by Sex and the City star turned gubernatorial candidate Cynthia Nixon), and, based on last night’s discussion, the stir most definitely continues here in London, where the European premiere, directed by Jonathan O’Boyle for Troupe, is now running at Trafalgar Studios. In his review in The Times, Chris Bennion declared that the play – though it was was written under Obama – is “as explicit a postcard from Trump’s Divided America as you could imagine”.

For last night’s post-show Q&A, I was joined by Joel Drake Johnson, who’s flown in specially from Chicago, director Jonathan O’Boyle and the three female stars. Particular kudos to Joel and Tanya Moodie for powering through, respectively, jet lag and a dislocated shoulder (she’s currently performing in a sling after an accident). It was great too to hear more from Elizabeth Berrington about the Equal Representation for Actresses campaign that she co-founded and to see so many people in the audience (me included) sporting the #ERA5050 badge.

Watch the full Q&A livestream below, as well as live-tweeting of key points from the discussion care of Troupe producer Ashley Cook.

Rasheeda Speaking runs until 12 May 2018 at London’s Trafalgar Studios. 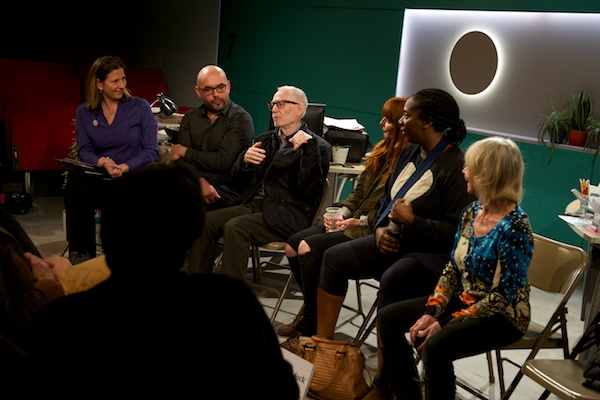 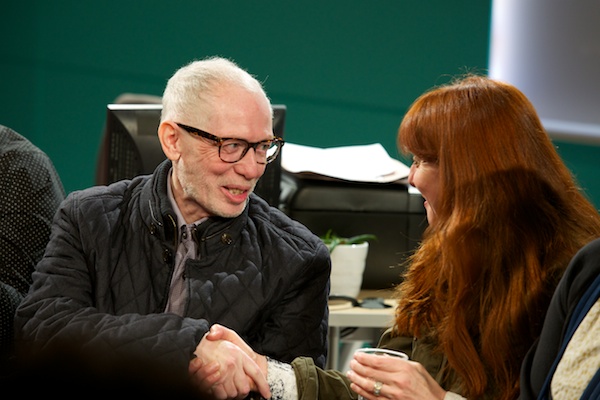 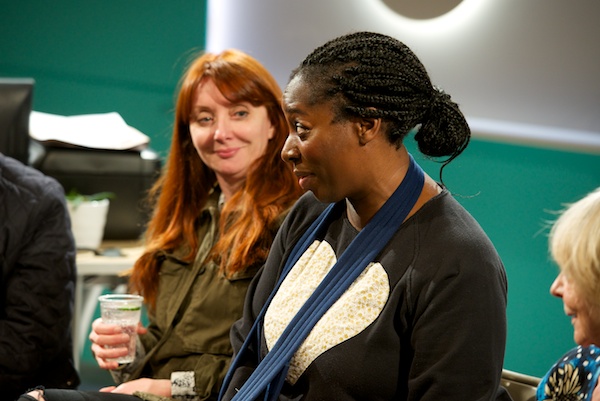 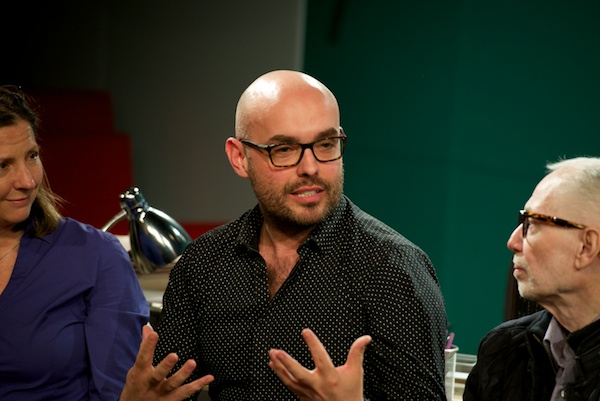 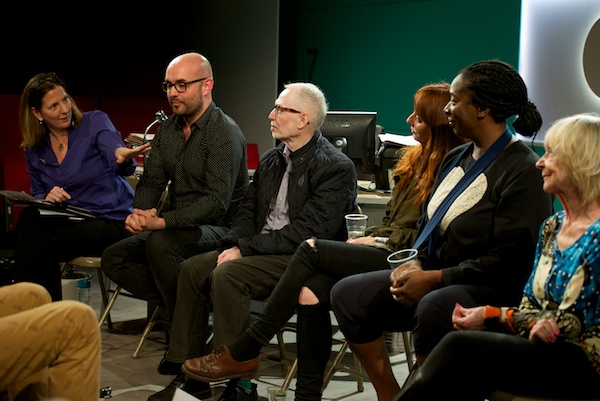 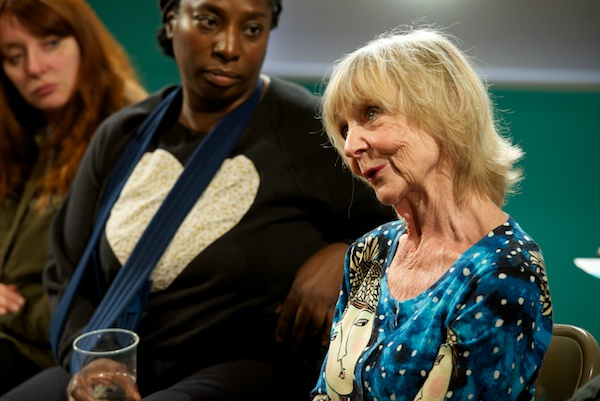 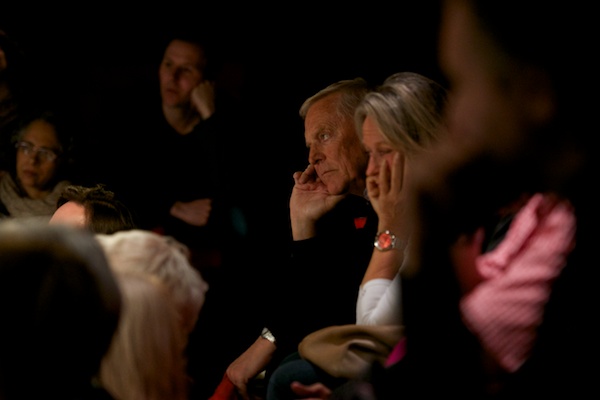 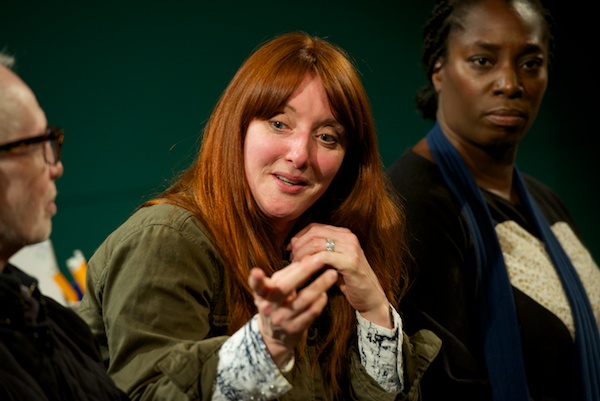 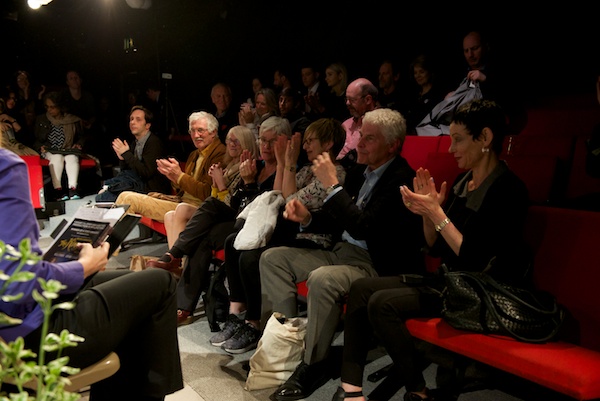