My theatre diary: Off-West End plays Diary of a Teenage Girl, In Other Words and La Ronde

My theatre diary: Off-West End plays Diary of a Teenage Girl, In Other Words and La Ronde 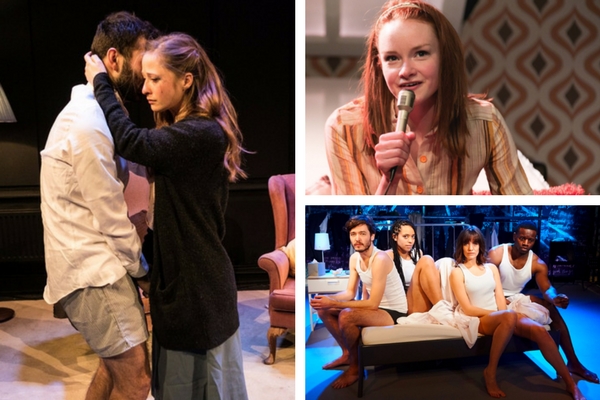 Clockwise: In Other Words, Diary of a Teenaged Girl and La Ronde

Two Off-West End plays have recently inspired my other half Peter Jones to compile Spotify playlists of his youth – terribly convenient as I’ve tasked him with providing background music for a milestone birthday party this weekend (shhh… he’s celebrating the big 5-0).

In Matthew Seager‘s debut play In Other Words, at the Hope Theatre, music provides an important touchstone for happily married couple Arthur and Jane (played by Seager and Celeste Dodwell) as their 50-year relationship deteriorates with the onset of Arthur’s dementia. 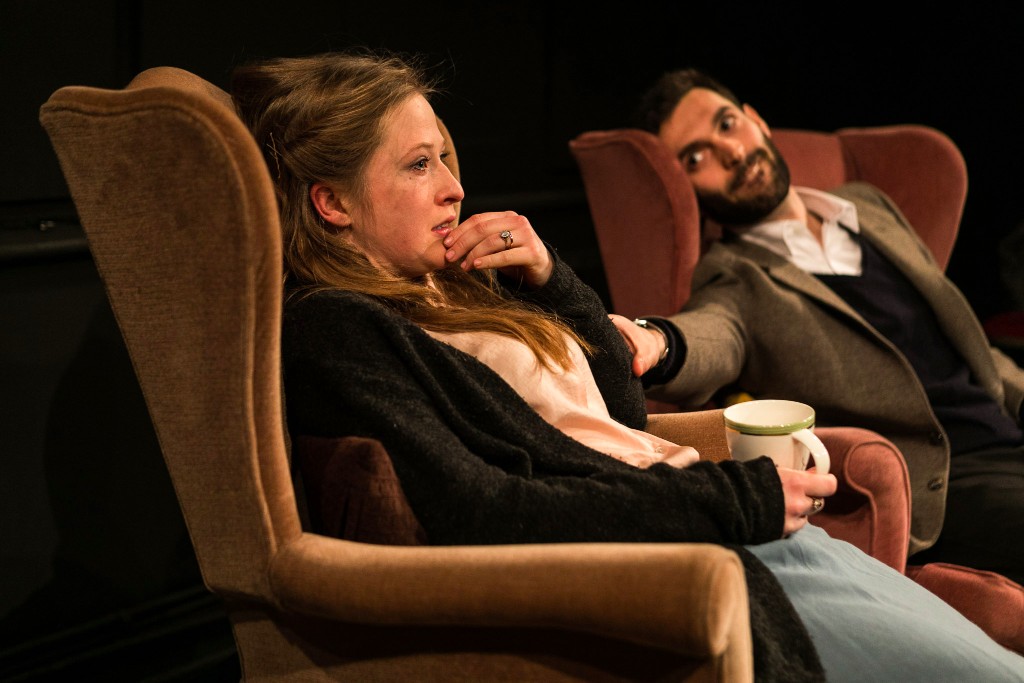 But Arthur has always fancied himself “as a bit of a Sinatra” and it’s Ol’ Blue Eyes’ hits that, through the years, can still put him in touch with his former self (in particular “Fly Me to the Moon” – the play takes its title from the song’s lyric: “In other words, I love you”).

“You wake up each morning not sure which version of yourself you’re going to be or if another part of you is going to fall away.”

In Other Words is supported by the charity Playlist for Life, which recognises just how much personal music can help restore memories and a sense of self for people with dementia. The charity provides tools and training to help find the right songs that take loved ones back to another time. 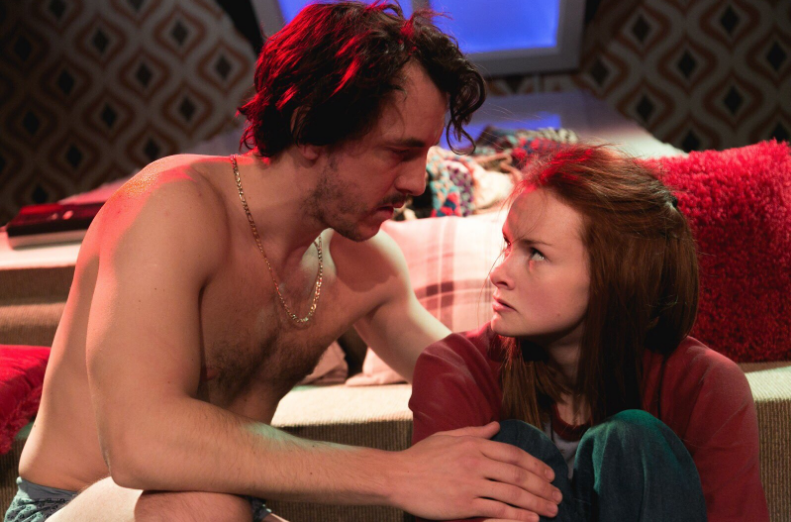 Jamie Wilkes and Nina Morrison in Diary of a Teenaged Girl at Southwark Playhouse. © Darren Bell

Diary of a Teenaged Girl is grounded in a very specific time and music landscape that certainly took Peter and me back: 1976. We left Southwark Playhouse on a high, singing songs of our youth all the way home: Bowie’s “Changes”, Janis Joplin’s “Piece of My Heart”. (Also giggling quite a bit over the extreme shortness of Jamie Wilkes‘ jogging shortness. Though note for period accuracy: Saskia Strallen‘s hairdo is not a Farrah Fawcett flip.)

Apart from the soundtrack, my teenaged self and the titular protagonist also shared a penchant for journalling and dubious poetry. And insecurity, we all have that at that age. (I gave sleeping with my mom’s lover a miss.)

“I wonder if I could ever fuck my dad?” 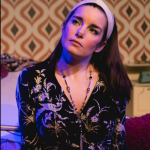 Nina Morrison really is terrific as precocious and highly promiscuous Minnie, and it’s great to see both Rebecca Trehearn (just Olivier nominated this week for Show Boat, for which she already won a UK Theatre Award) and Saskia Strallen (the youngest of the four insanely talented Strallen sisters) earning their play stripes.

La Ronde features another well-known musical actress making a strong case for not being pigeon-holed. Lauren Samuels seems totally at ease jumping in and out of bed, trying out myriad characters’ skins, accents and compromising sexual positions in this modern, London-set update of Arthur Schniztler‘s 1897 play of interlinked sexual couplings.

“Playing by the rules doesn’t make you happy, does it?” 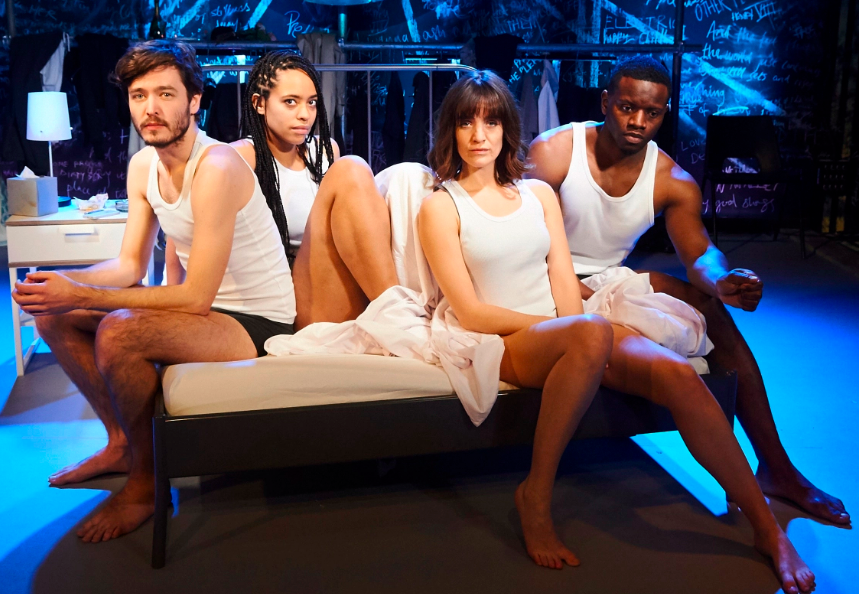 David Hare‘s 1998 play based on the same source material, The Blue Room, was staged as a two-hander (Nicole Kidman famously providing “theatrical Viagra” opposite Iain Glen).

Here, adapter and director Max Gill creates a four-hander in which the pair selected for each scene is decided by fate in the form of a spinning roulette wheel that overhangs the stage. It’s a neat concept that keeps both actors – Samuels is joined by the equally game Alexander Vlahos, Leemore Marrett Jr and Amanda Wilkin – and audience on its toes. Apparently, there are over 3,000 possible combinations!

Scroll down for further on-the-night thoughts on all three productions.

La Ronde finishes at The Bunker this Saturday 11 March 2017.

In Other Words runs at The Hope Theatre until 18 March 2017.

Diary of a Teenaged Girl continues at Southwark Playhouse until 25 March 2017.