Yerma Q&A video and photos: What toll does the titanic title role take on an actress?

Home-Yerma Q&A video and photos: What toll does the titanic title role take on an actress?

Yerma Q&A video and photos: What toll does the titanic title role take on an actress? 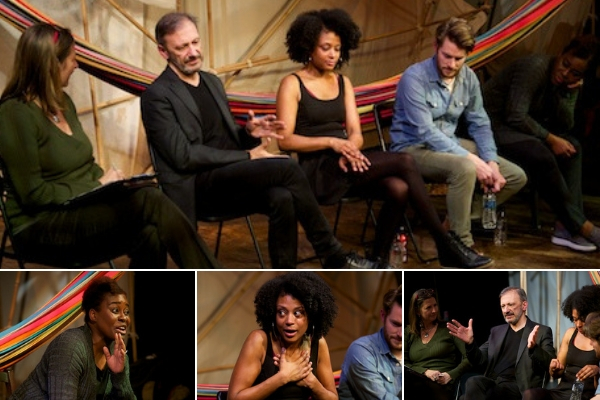 My post-show talk for Yerma at London’s Cervantes Theatre

Federico Garcia Lorca spent three months in Cuba in 1930 – six years before he was assassinated (aged just 38) by Franco nationalists in his native Spain. He fell in love with the Caribbean island nation and it with him. And it’s this association that inspired Jorge de Juan in his new adaptation of Lorca classic Yerma.

He relocates the second play in Lorca’s ‘rural trilogy’ – which, first staged in 1934, came after Blood Wedding (1932) and before his final play The House of Bernarda Alba (1936) – from the poor Spanish countryside of that period to poor pre-revolutionary Cuba in the 1950s. While remaining faithful to the text, this setting allows for diverse casting and exploration of conventions in a different social setting as well as some rather clever, voodoo-inspired allusions.

At Friday night’s post-show Q&A for Yerma, Jorge de Juan, who directs as well as adapts, discussed his approach and his long association with Lorca – first as a schoolboy, then an actor and having met some of Lorca’s family and friends. We were also joined by three of the stars from his English-language production – Leila Damilola, who plays the title role, Tom Whitelock and Coco Mbassi.

Warning: right from the start, some of the emotion was incredibly heartfelt almost overwhelming (I started tearing up myself!). Leila shared touching insights into just how much of a challenge and privilege the role of baby-hungry Yerma is for an actress and how, even today, Lorca’s message of the need for female empowerment remains so relevant.

What was also evident in the discussion was just how much respect and admiration the cast have for Jorge and for his deep understanding of Lorca. Might Lorca have gone on to become the 20th century’s greatest writer had he lived? That’s what Jorge believes and he makes a compelling argument with this latest Lorca offering care of this cast and the Spanish Theatre Company at London’s home of Spanish theatre. 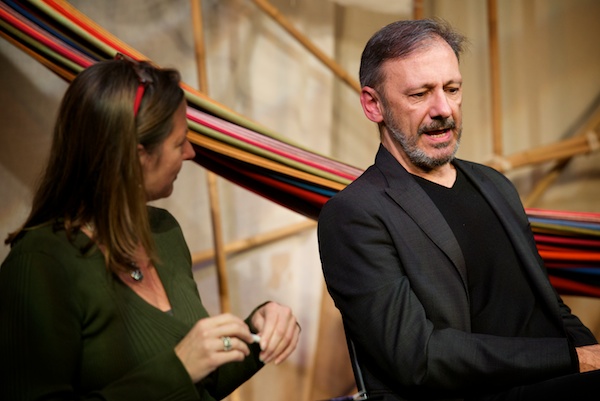 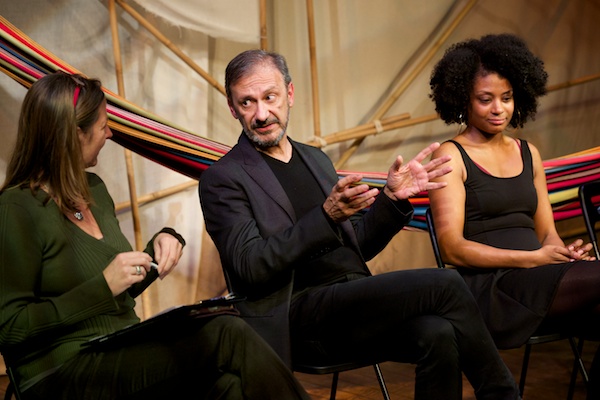 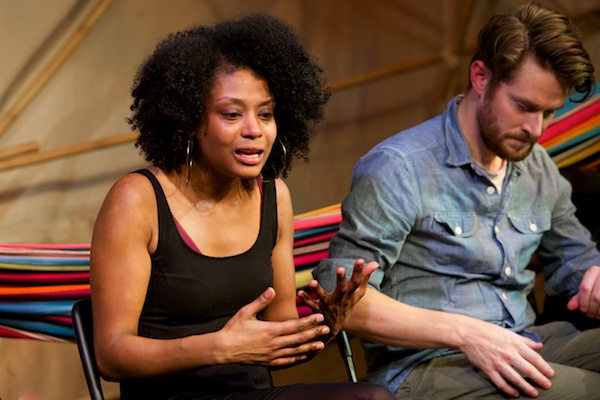 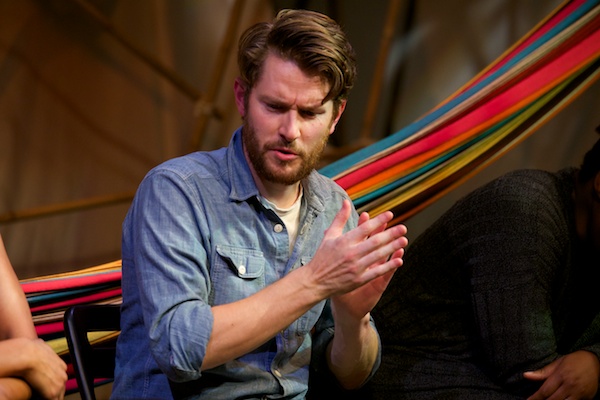 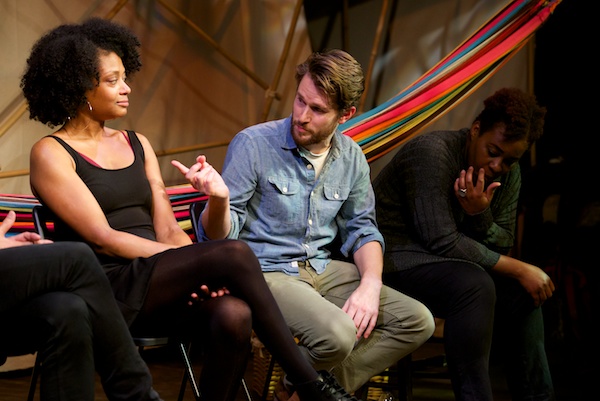 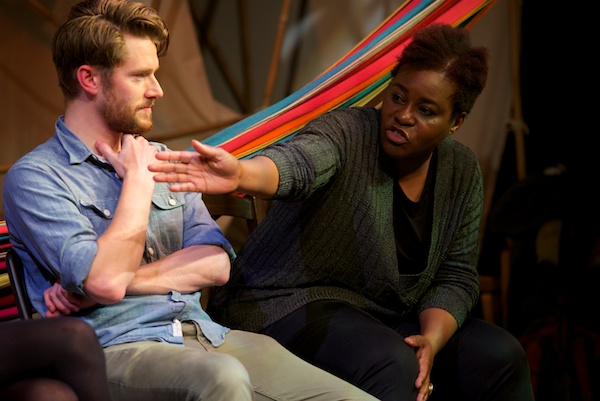 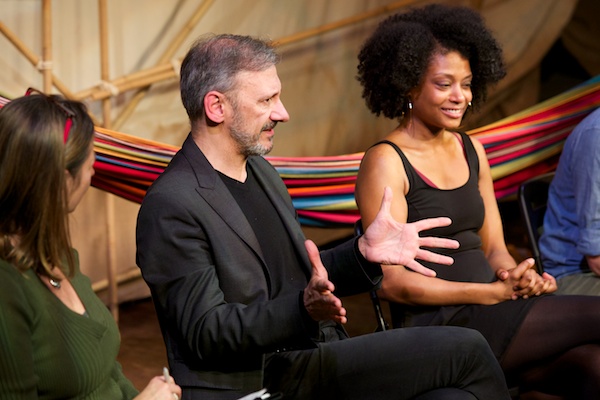 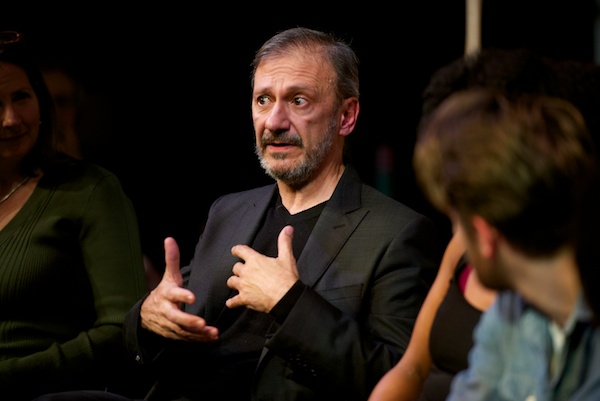 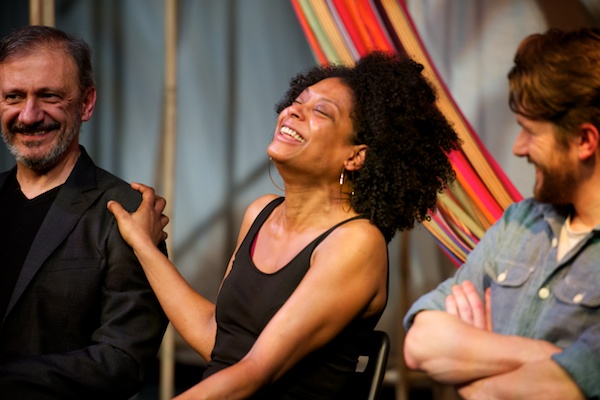