The Yellow Wallpaper Q&A video and photos: What does a 19th-century American short story tell us about modern misogyny and mental health?

Home-The Yellow Wallpaper Q&A video and photos: What does a 19th-century American short story tell us about modern misogyny and mental health?

The Yellow Wallpaper Q&A video and photos: What does a 19th-century American short story tell us about modern misogyny and mental health? 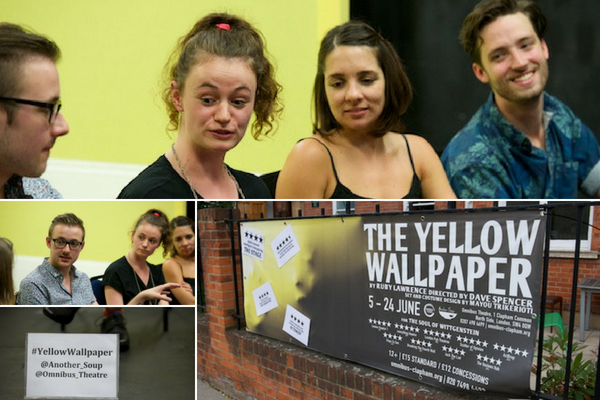 Audience member Jessica McClellan at the Omnibus Theatre tweeted that last night’s post-show discussion for The Yellow Wallpaper was “deep AF” (I’ll assume you know what the AF stands for in social media speak…). It was pretty deep, in keeping with the extraordinary performance we’d just witnessed of Gemma Yates-Round as Alice, a woman suffering from post-natal depression after the birth of her first child, and Charles Warner as the various characters (her husband, doctor, housekeeper) who help accelerate her mental decline and who, in this feminist update on Charlotte Perkins Gilman‘s 19th-century American Gothic horror story, are collectively credited as Not-Alice.

Alice has not formed the correct bond with her baby. That’s what her doctor and husband say. Isolated from her child and banished to the country for ‘rest’, Alice falls further down the rabbit hole of her own mind. The yellow wallpaper haunts her. But is she really sick, or are there more sinister forces at play?

Early American feminist Perkins Gilman’s cult short story was written in 1892, based on her own experiences having been prescribed the ‘rest cure’. For this new 65-minute stage version, while remaining faithful to the original story, Yorkshire writer Ruby Lawrence has radically updated the story as a haunting cautionary tale for the modern age, touching on themes of misogyny, domestic abuse, gaslighting and mental health.

The last, in particular, became a very hot topic at last night’s post-show Q&A, for which I was joined by Gemma Yates-Round, Charles Warner, writer Ruby Lawrence and director Dave Spencer, who is also the artistic director of theatre company Another Soup, who had a hit at Omnibus earlier this year with The Soul of Wittgenstein.

In discussing mental health issues – including how actors can detach when playing such emotionally and psychologically draining roles – I mentioned that industry body the Society of London Theatres is launching a free helpline for those in the industry. This got a very big round of applause. So, for those reading, this free 24-hour phone and email service is available from today. The number for the Theatre Helpline is 0800 915 4617. The email address is advice@theatrehelpline.org. All calls are free of charge.

Watch the full Q&A livestream below as well as tons of live-tweeting that gives a great flavour for the discussion.

The Yellow Wallpaper runs at London’s Omnibus Theatre until 24 June 2018. 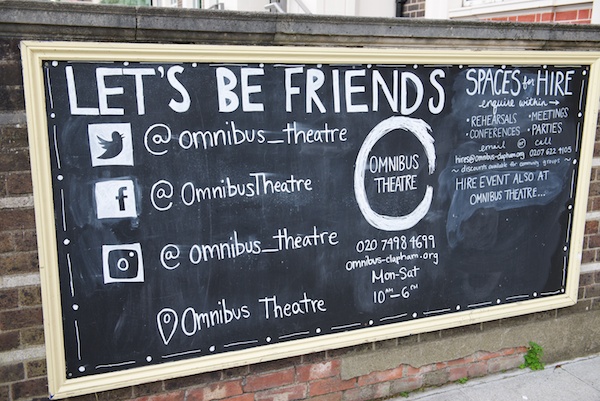 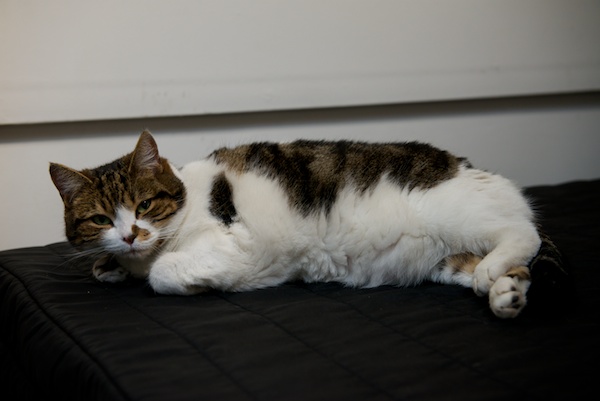 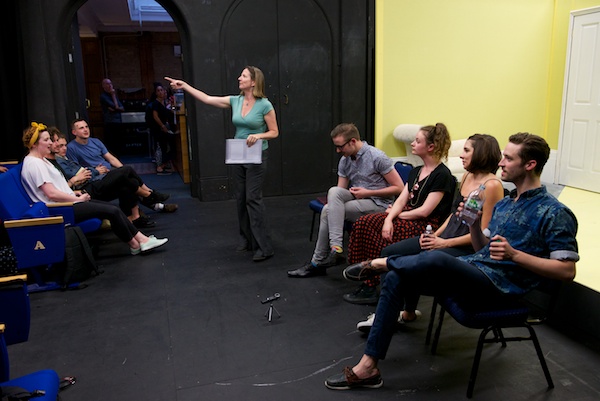 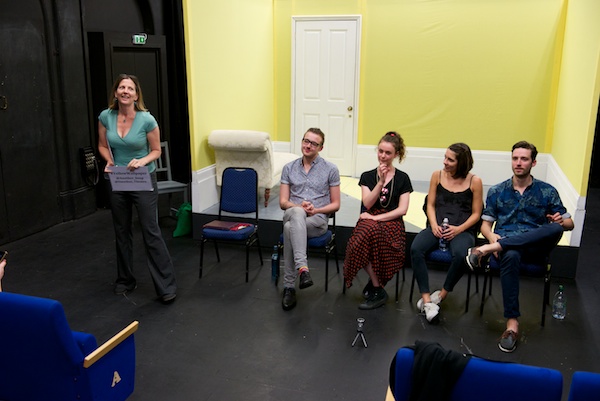 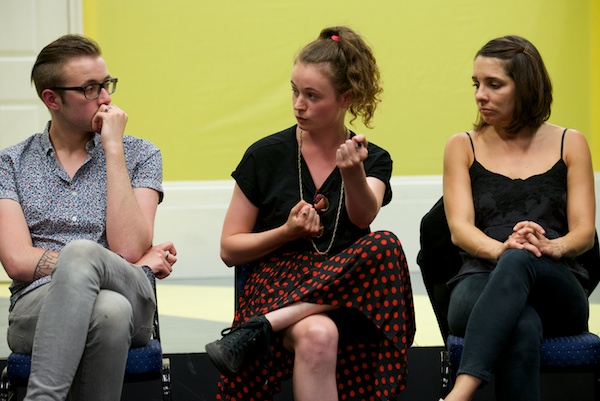 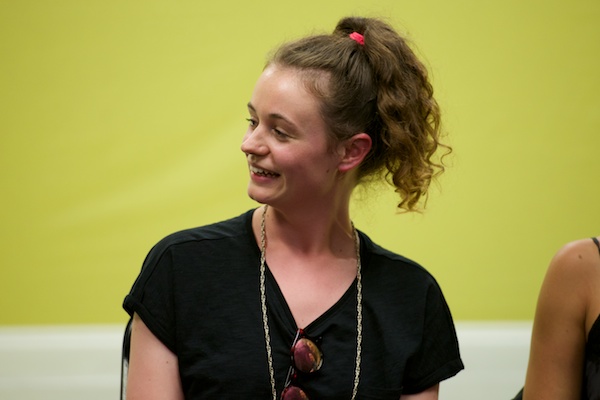 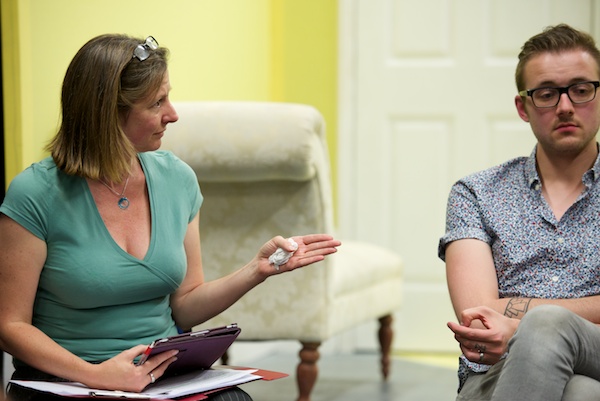 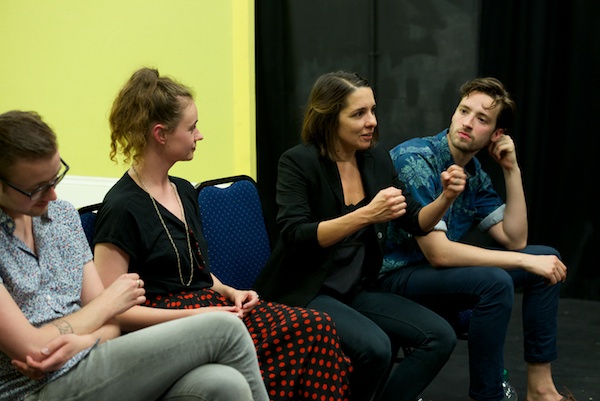 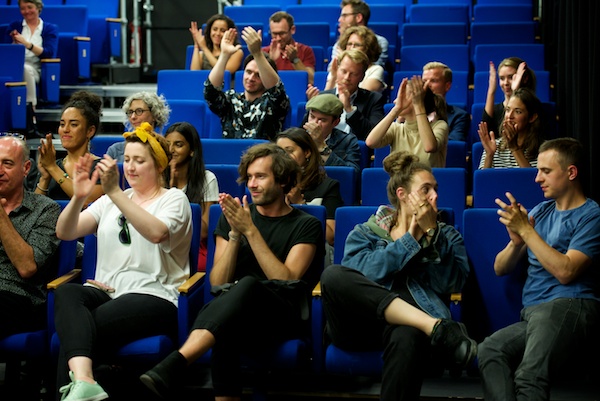