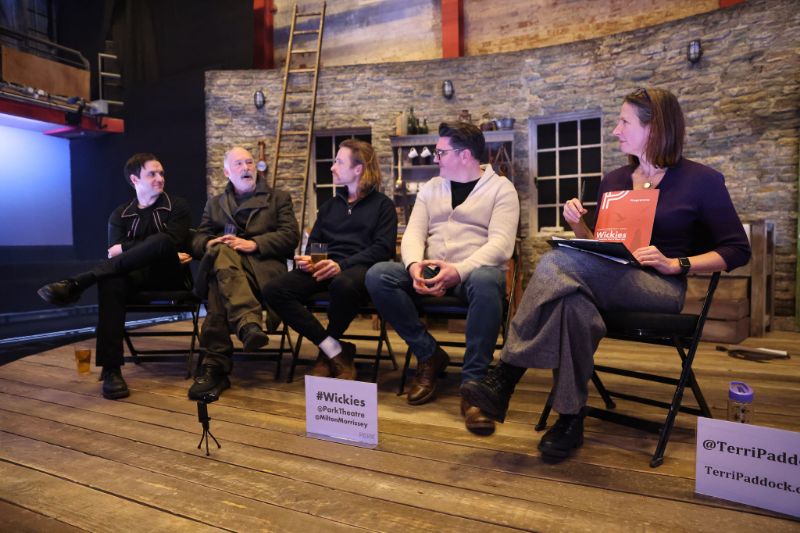 One hundred and twenty-two years ago tonight, on 15 December 2000, three lighthouse keepers disappeared on the island of Eilean Mor in the remote Outer Hebrides. What happened to them?

No one knows. The incident remains one of Scotland’s most enduring mysteries and one that playwright Paul Morrissey found an irresistible challenge to attempt to unravel in his new play Wickies: The Vanishing Men of Eilean Mor.

Wickie: n. (job-specific jargon) A lighthouse keeper, whose responsibilities typically included the tending and trimming of wicks for the light.

Wickies is a highly atmospheric follow-up piece to Morrissey’s debut play, the two-hander When Darkness Falls, which premiered at the Park Theatre in 2021. The action in that earlier, Guernsey-set piece also played out against the backdrop of a stormy sea and ghostly hauntings.

At the Q&A I chaired for When Darkness Falls, we asked not just ‘do you believe ghosts exist?’ but also ‘if ghosts exist, what are they?’

At this week’s Q&A for Wickies, we added to this line of questioning: ‘do you believe that a place can be not just haunted but cursed?’

For the post-show talk, I was joined by writer Paul Morrissey and his all-Scottish, three-strong cast (left to right): Jamie Quinn, Ewan Stewart and Graeme Dalling.

Amongst other things, we also learned the meaning of the word ‘pharologist’, the power of the lighthouse as metaphor and a symbol for man’s good intentions, why there are no more wickies, and, besides learning to knit, how the company would pass the time on an uninhabited island without all our 21st-century digital distractions. 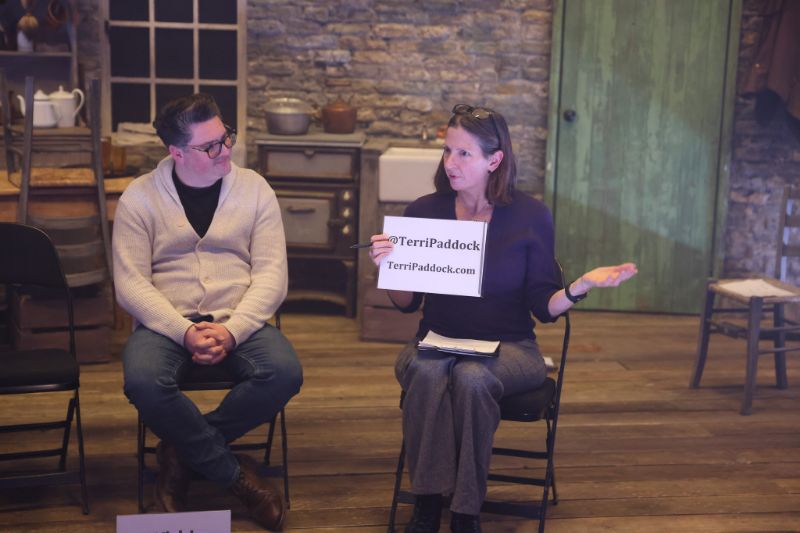 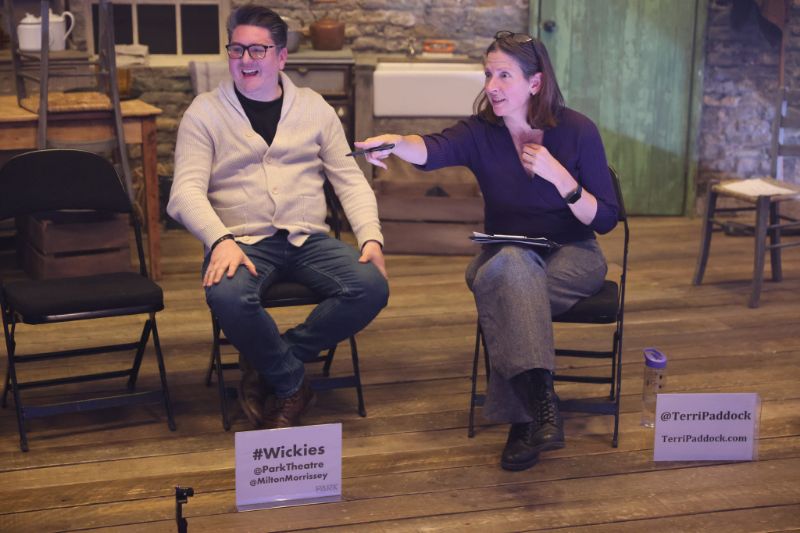 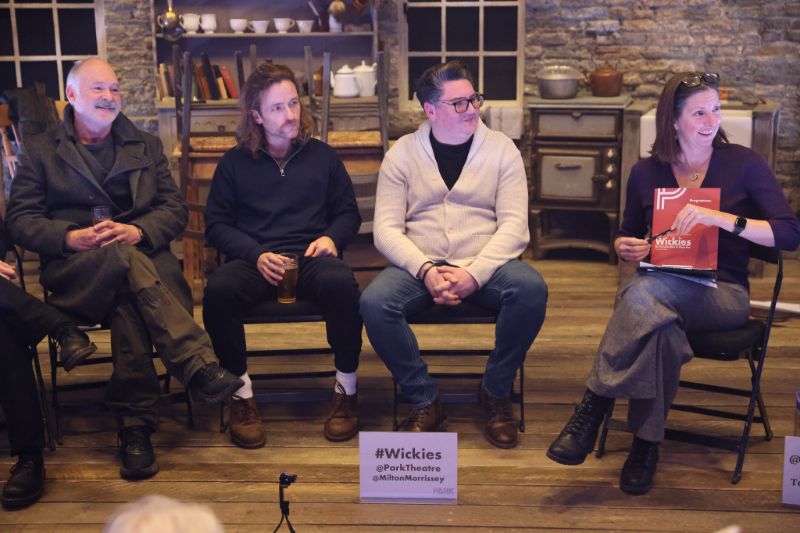 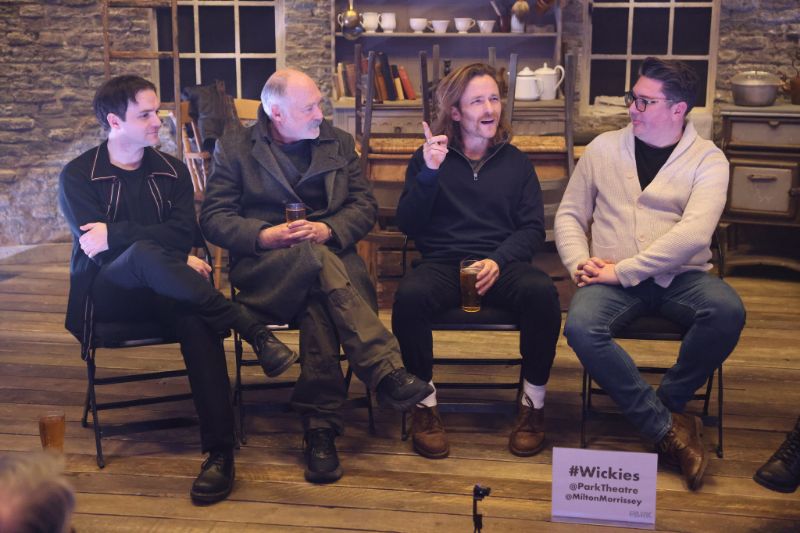 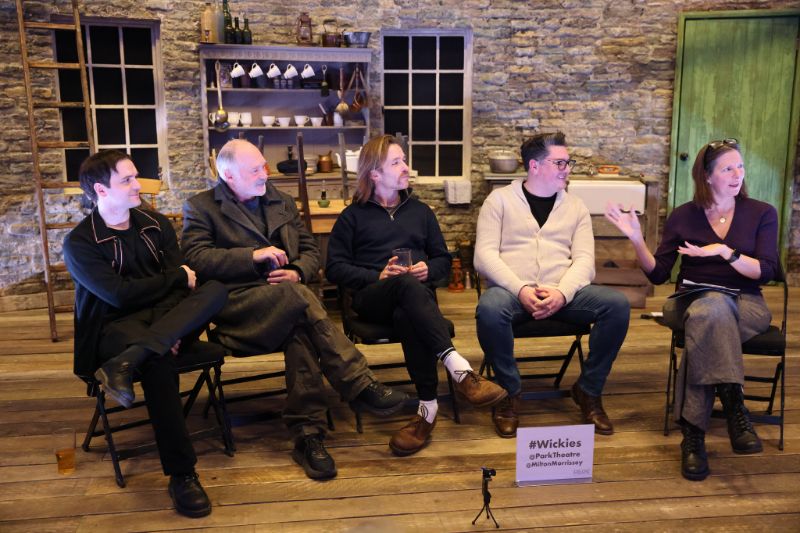 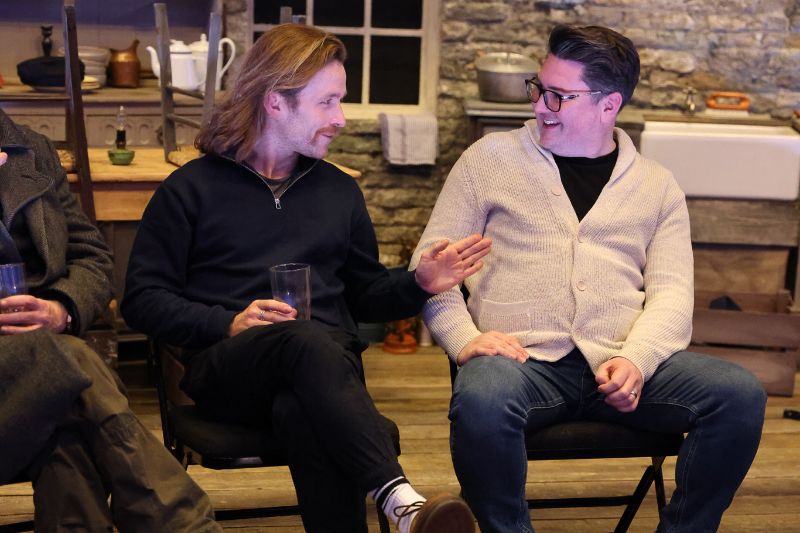 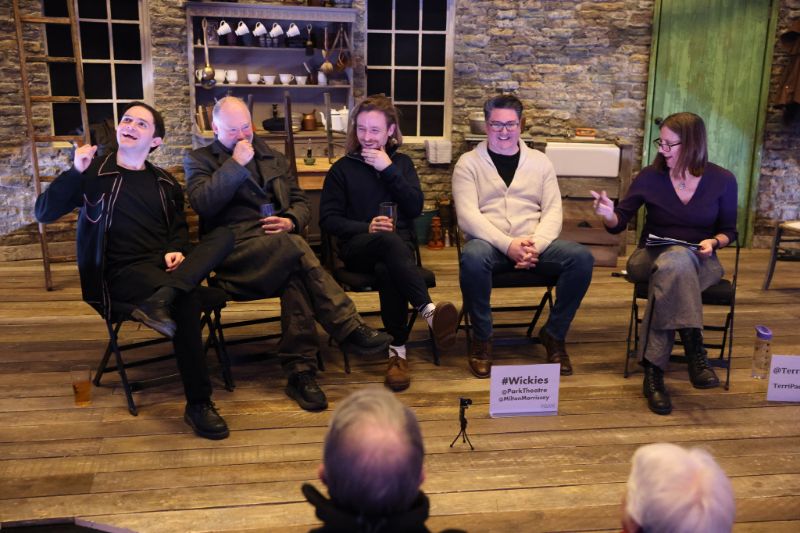 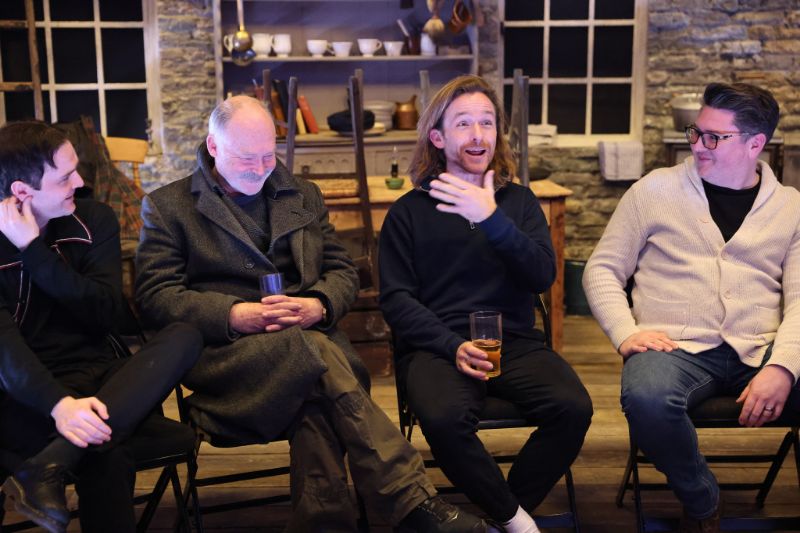 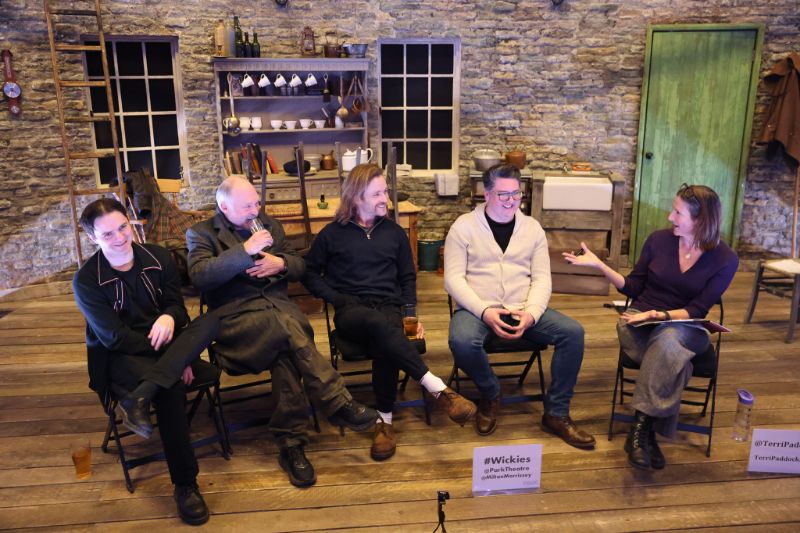 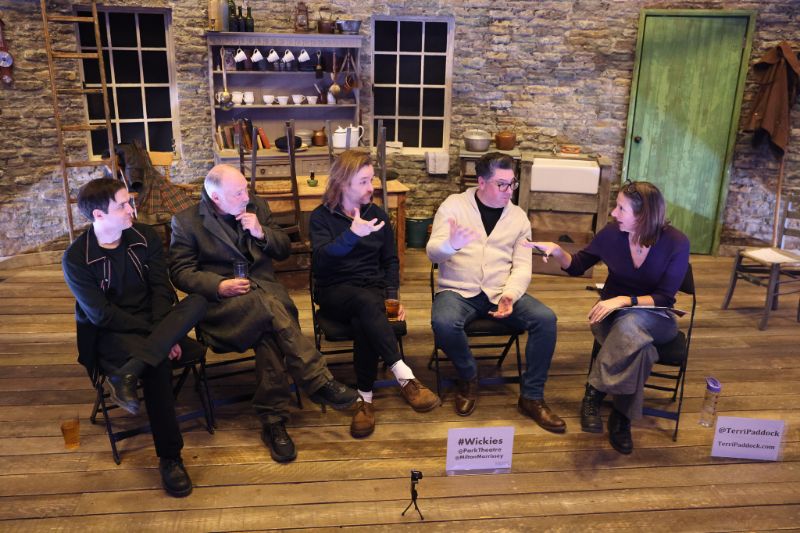 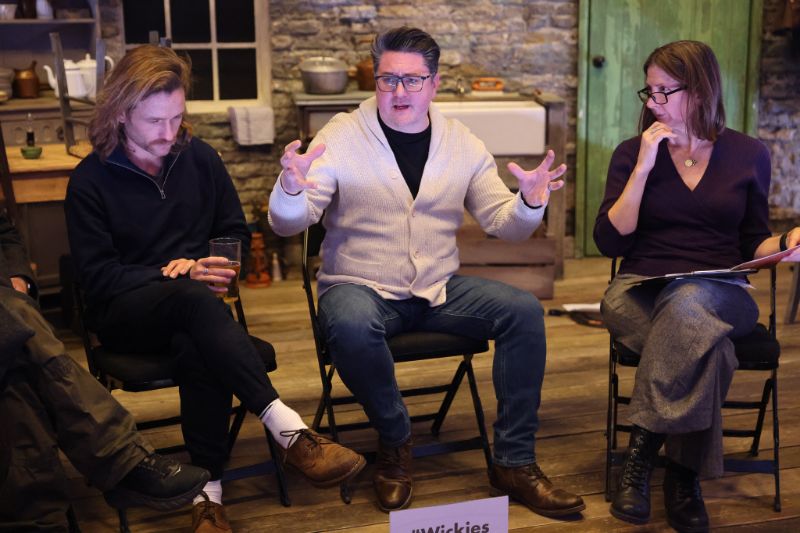 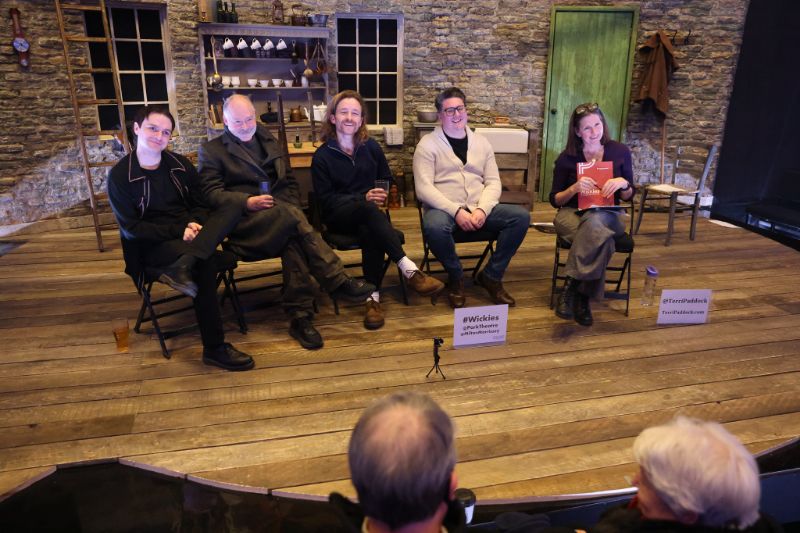 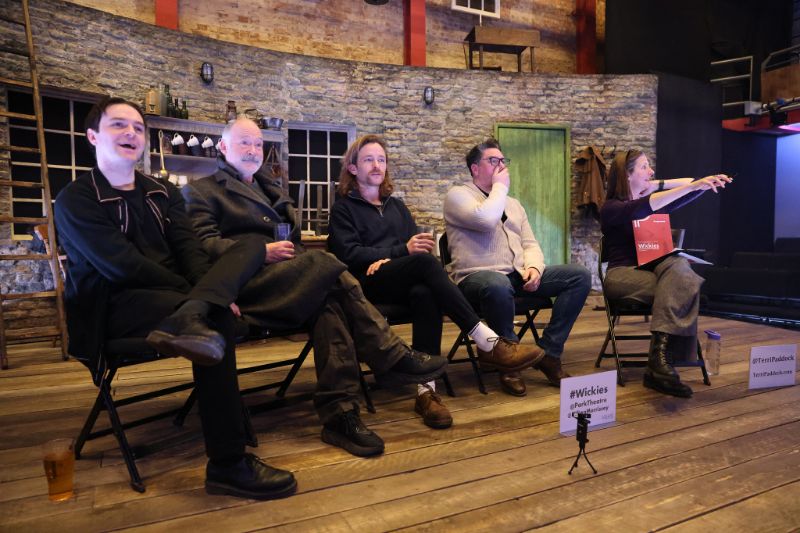 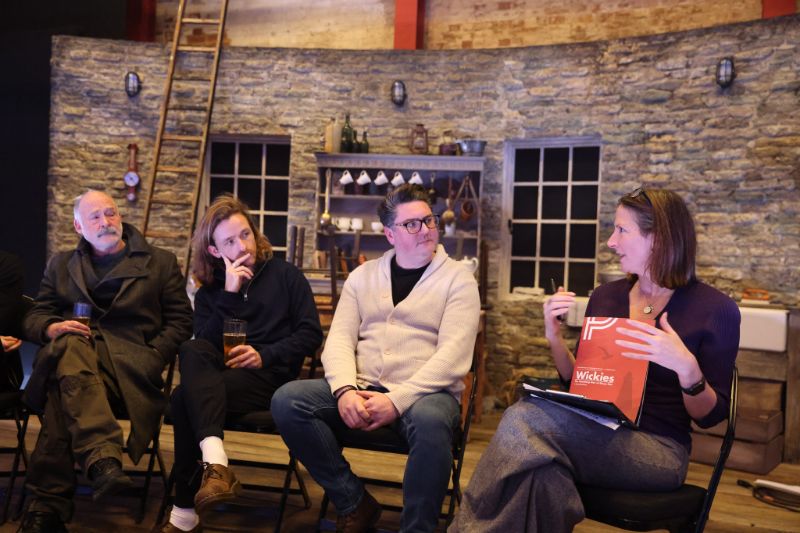 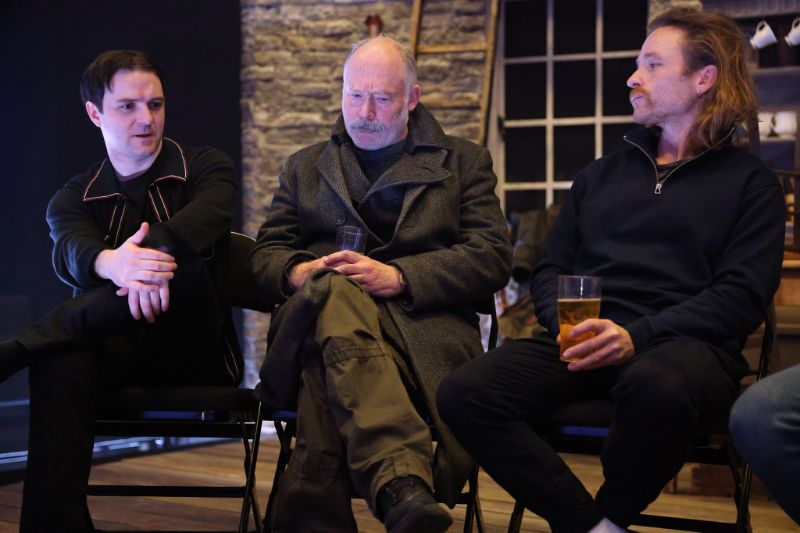 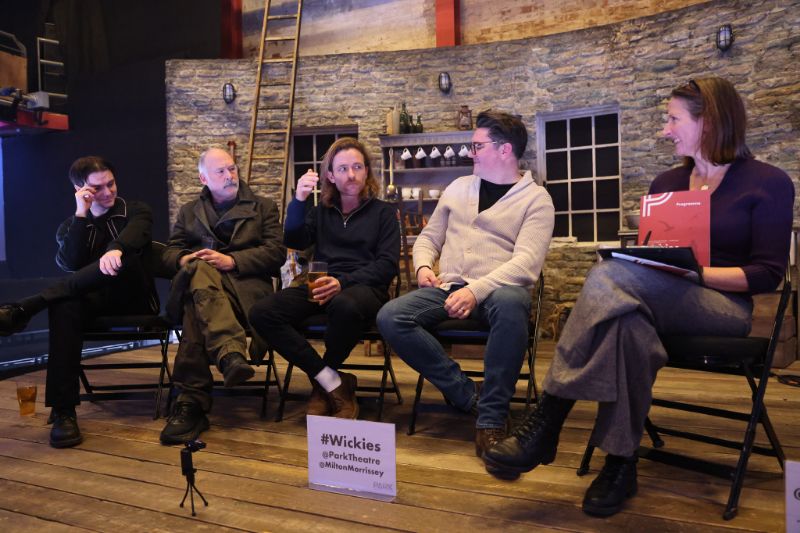 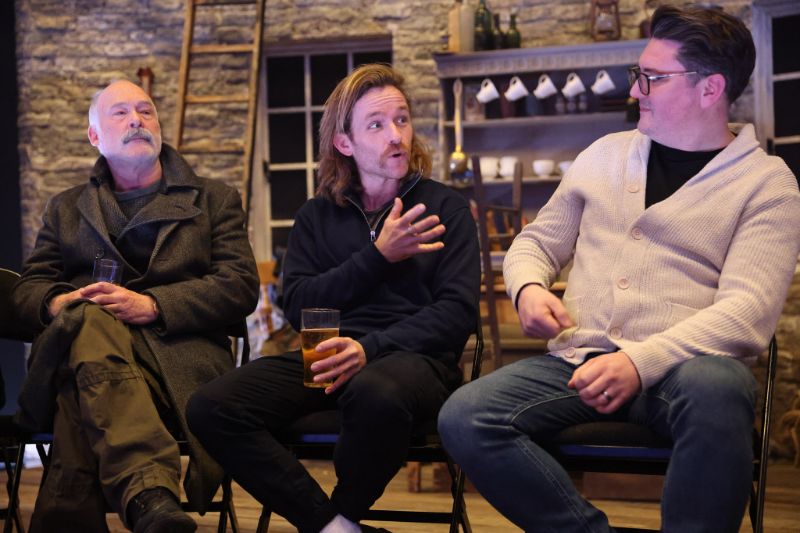 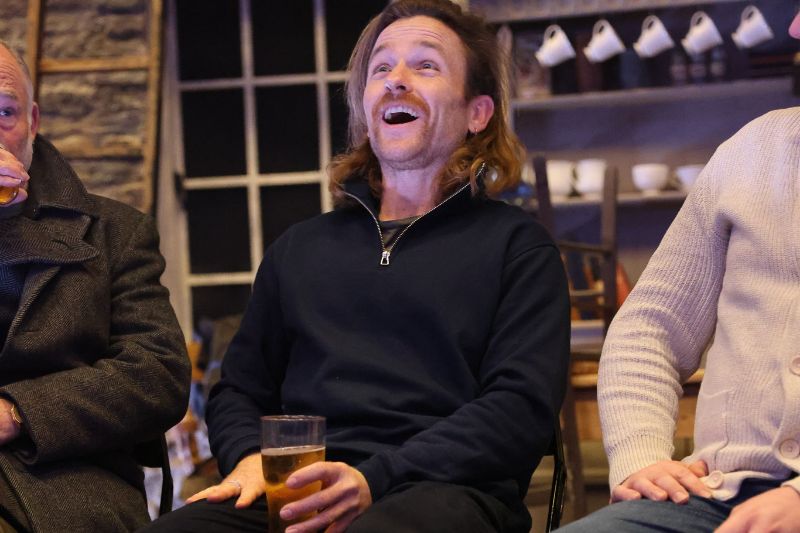 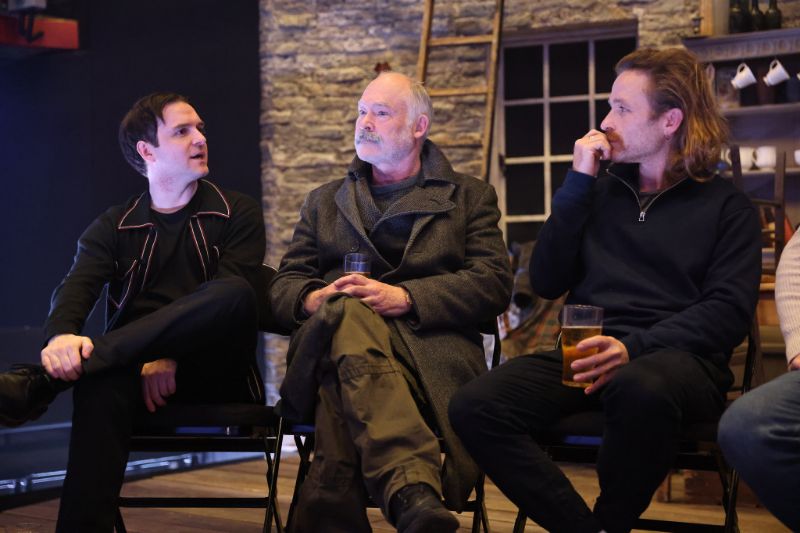 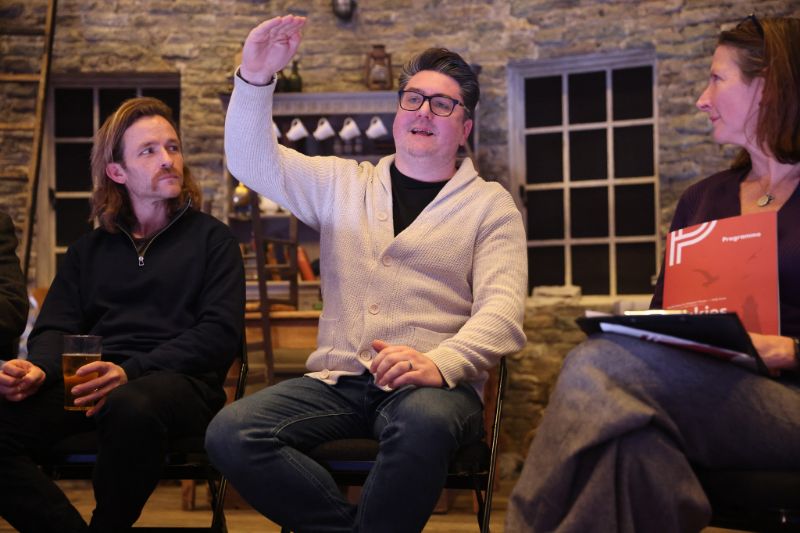 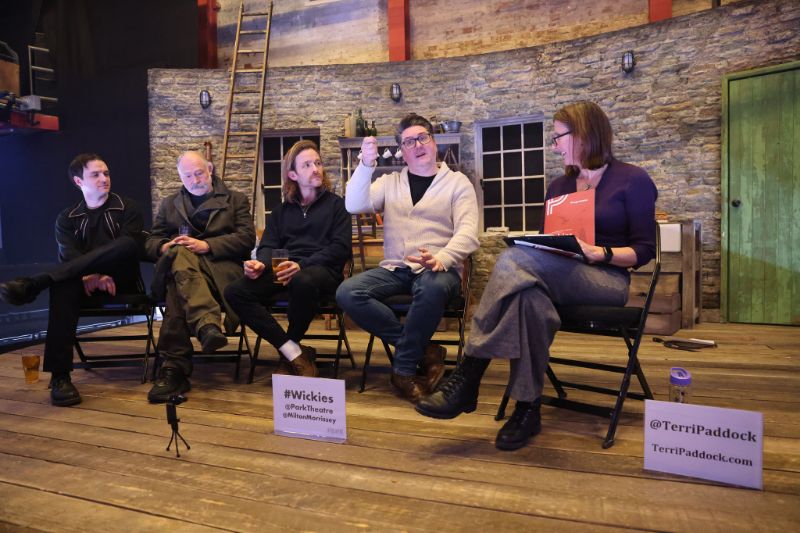 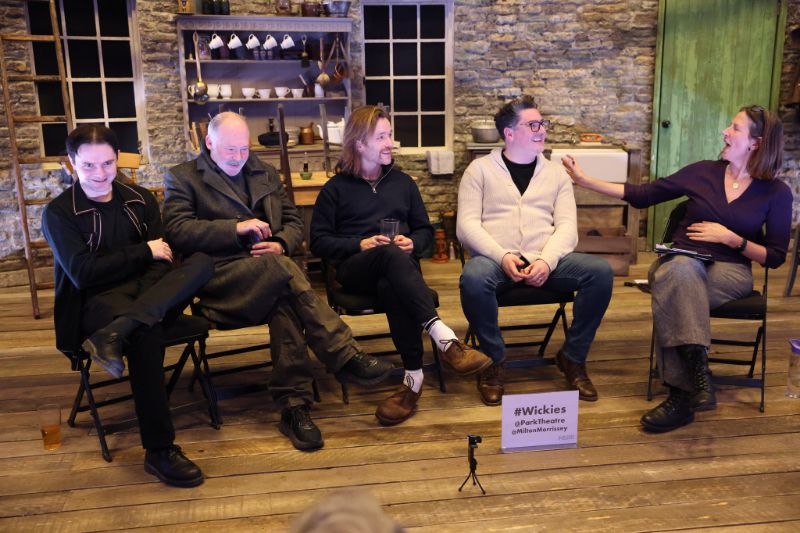 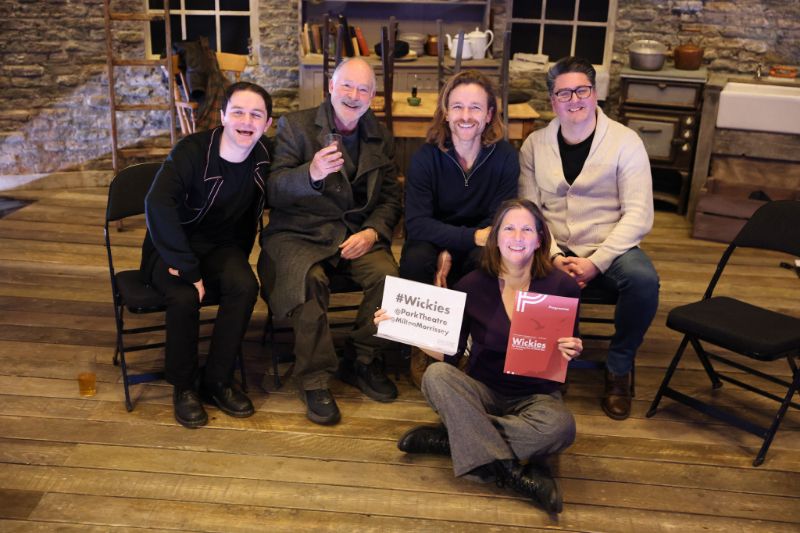 .@MiltonMorrissey‘s #Wickies is inspired by the true story of lighthouse keepers who disappeared in the remote Outer Hebrides. One of Scotland’s most enduring mysteries.