Podcast and photos: Ian McDiarmid and What Shadows cast on Enoch Powell and THAT speech

Home-Podcast and photos: Ian McDiarmid and What Shadows cast on Enoch Powell and THAT speech

Podcast and photos: Ian McDiarmid and What Shadows cast on Enoch Powell and THAT speech 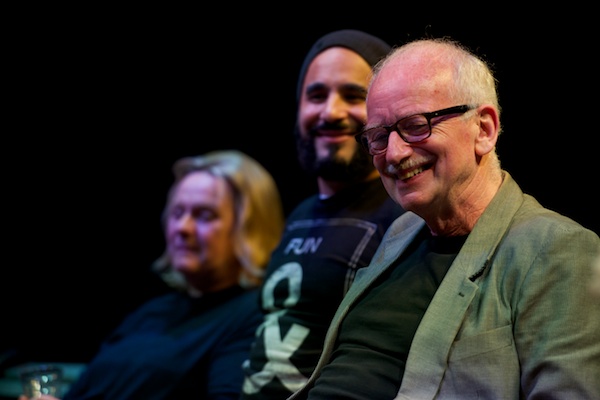 Ian McDiarmid at my post-show talk for What Shadows at London’s Park Theatre.

How do we talk to those that we hate? How do we speak across the anger that divides us? Those are the opening lines in Chris Hannan‘s provocative new play, What Shadows – and they were also amongst the questions raised at the Q&A I chaired with the cast after last night’s packed performance at London’s Park Theatre.

Ahead of the 50th anniversary of former Conservative MP Enoch Powell‘s infamous “Rivers of Blood” anti-immigration speech, delivered in Birmingham in April 1968, What Shadows tells the story behind the speech, bringing to life the community that inspired it and, 30 years later, its effects on a woman trying to make sense of her life. Will a meeting with the man himself give her the answers she craves?

For the Q&A, I was joined by Ian McDiarmid, Ameet Chana, Amelia Donkor, Joanne Pearce and Paula Wilcox. Many of the audience questions echoed those raised in the play: Who defines Englishness? Who can tell us who we are? What is identity? Are we all racists? Was Enoch Powell racist? How important were his oratory skills in making an impact? Many on the panel, and in the audience, also shared personal stories as immigrants and/or children of immigrants – and how they felt affected by Powell’s speech and its aftermath. And how they felt changed by the play. We ended looking forward: do we have reason to feel hopeful about healing our political and social divides today?

Also check out MyTheatreMates for further coverage of What Shadows, including production photography, show trailer and review round-up, as well as the full text of the Rivers of Blood speech (only a third of it is included in the play – chillingly delivered by Ian McDiarmid) and videos of contemporary news coverage.

What Shadows continues at London’s Park Theatre until 28 October 2017. 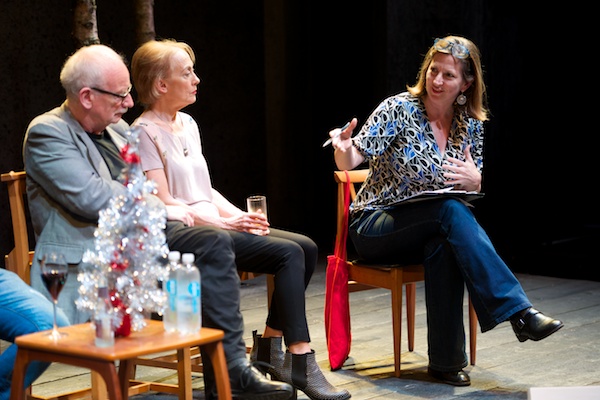 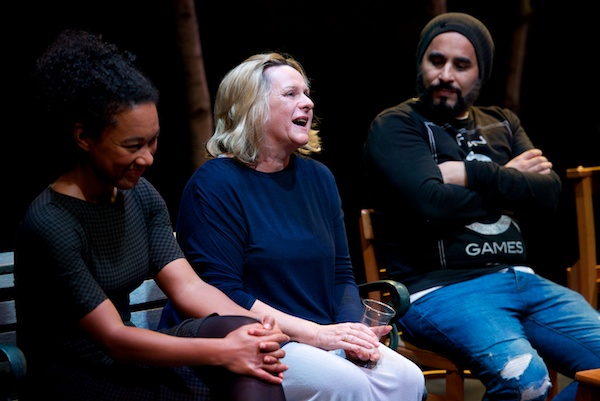 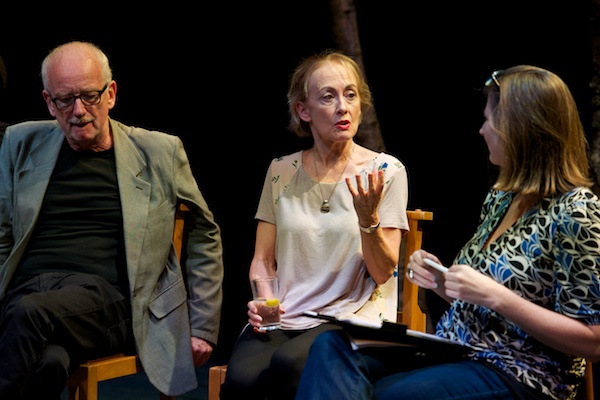 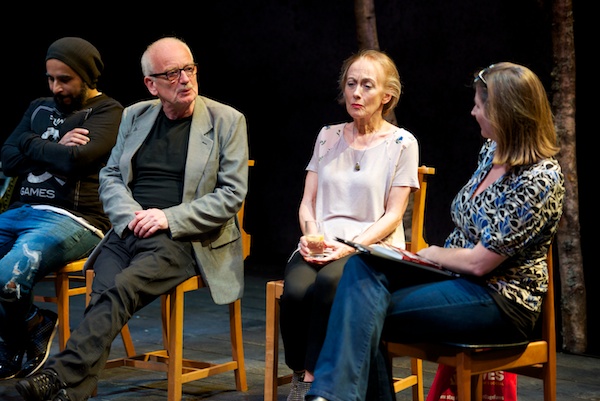 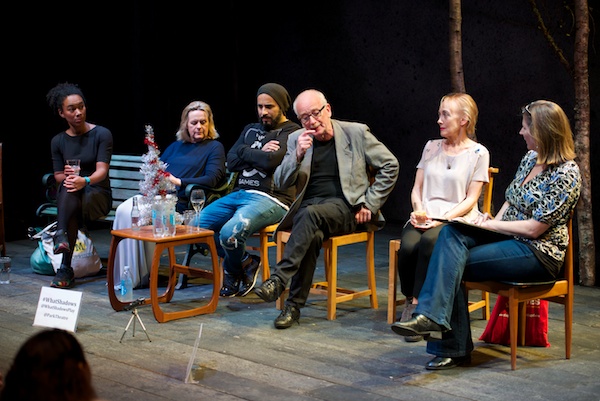 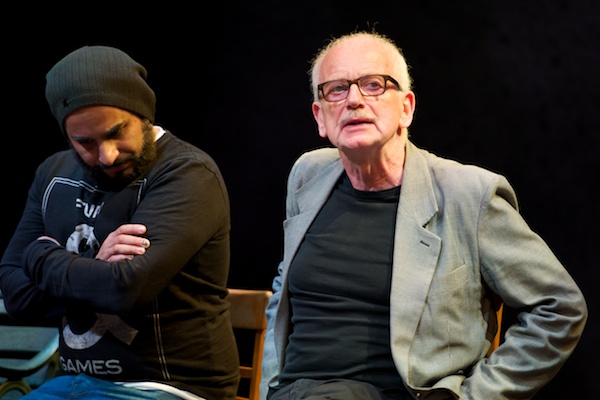 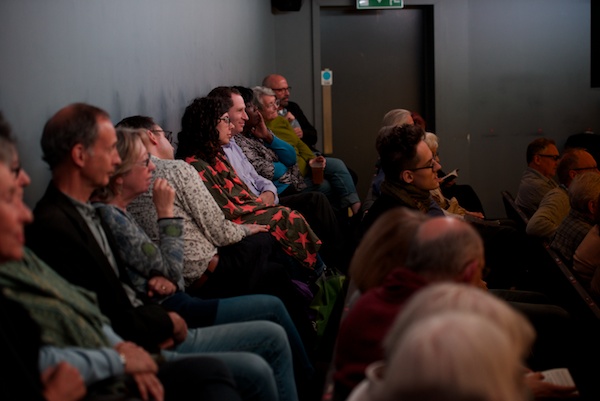 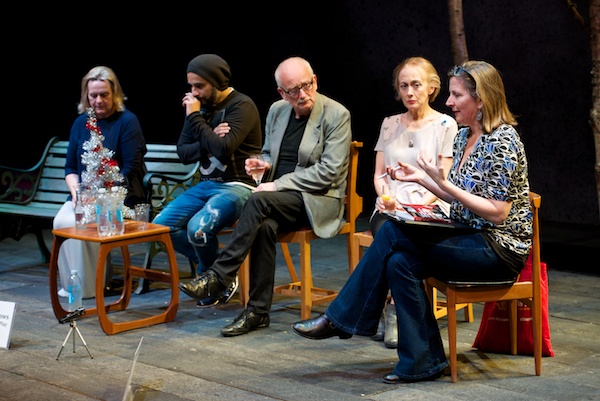 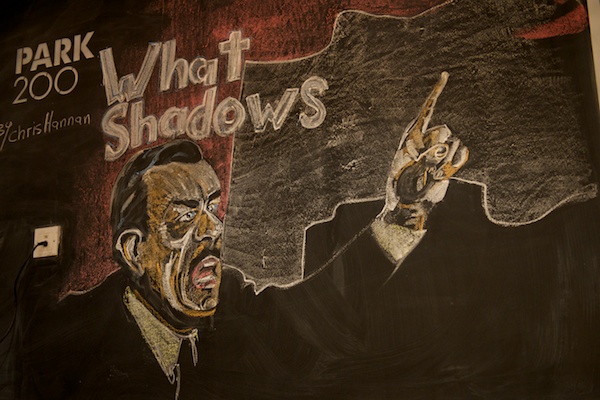