What if The Life characters met their peers in Guys & Dolls & 42nd Street?

Home-What if The Life characters met their peers in Guys & Dolls & 42nd Street?

What if The Life characters met their peers in Guys & Dolls & 42nd Street? 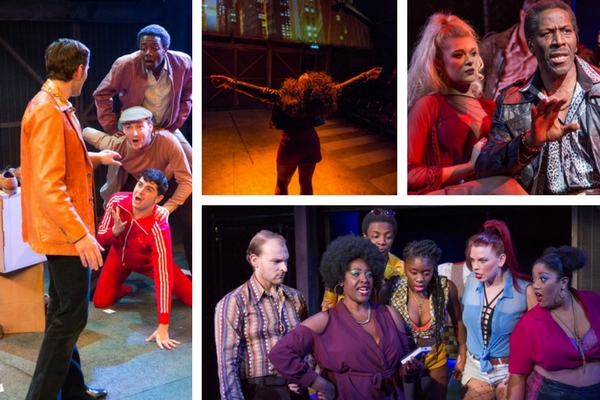 The Life at Southwark Playhouse until 29 April 2017

One little postcode in New York City has been attracting a lot of stage real estate in London in recent years: the blocks around Times Square. The area is, of course, well known to theatre lovers around the globe as Broadway – both the physical street and the wider showbiz environment it encapsulates – runs straight through it. But of the three American musicals set in the locale that we’ve seen in London recently – Guys & Dolls, which is now touring after an extended West End run; 42nd Street, recently opened with royal fanfare at the Theatre Royal Drury Lane; and The Life, running this month at Southwark Playhouse – only one of them, 42nd Street, revolves around the theatre district. 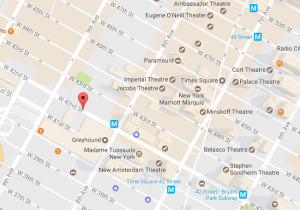 Chronologically in terms of storylines, 42nd Street comes first. It’s set in 1933 at the height of the Great Depression, during which Broadway director Julian Marsh pins all his hopes on one big dazzler of a new show to save him from financial disaster. The high-kicking chorus sing about the breadline and worry fleetingly about losing their jobs when the leading lady is injured, but tap keeps them happy and the show must go on. Escapism – and expertly done escapism, at that – is writ large all over this production.

Frank Loesser’s Guys & Dolls, based on the short stories of Damon Runyon, comes two decades later and focuses on the area’s seedier underbelly. But it’s an underbelly that’s not that seedy at all, where gangsters are loveable and harmless, intent primarily on finding a home for their mobile crap game while avoiding missionaries, and strippers sing of wedding bells and psychosomatic cold and flu symptoms. It’s unashamedly a comedy and love wins out.

Fast forward two decades more and you come to Ira Gasman and Cy Coleman‘s The Life which, like Guys & Dolls, is centred around the area’s underworld, but takes a deep-dive into its seediest elements of a world inhabited by hookers, pimps, hustlers and drug addicts. There are delightful comic moments and almost an almost eerie shadowing of elements in Guys & Dolls (including a crap game scene), but street musicals don’t come much less sugar-coated than this. And you’ll struggle to find one that deals so truthfully with prostitution. 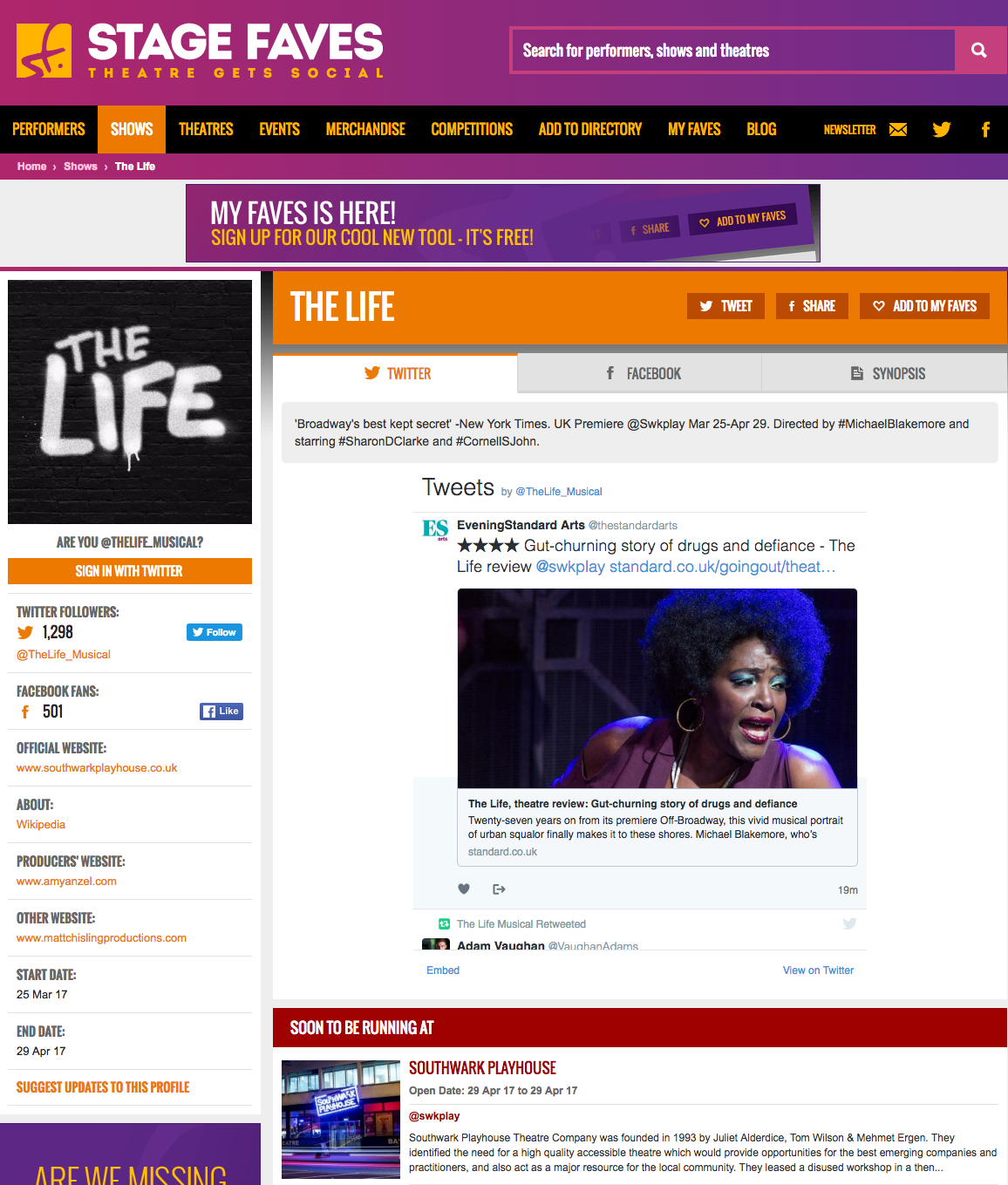 Get all social media for all London musicals – including THE LIFE – & their casts on www.stagefaves.com

As director Michael Blakemore – who helmed The Life‘s original Broadway production in 1997 and returns for this long-overdue UK premiere – notes in the programme:

“From grand opera to Broadway, the Oldest Profession has had a long history as the subject of musical theatre. But it has never been presented so unflinchingly as it has been in The Life. It belongs to that category of American tragic melodrama where the story seems to have come straight off the straights and where material – perhaps considered squalid – co-exists with a soaring score.”

Blakemore’s vision for the piece is fabulously rendered in this intimate production at Southwark Playhouse, with this scary version of Time Square brought to life by designers Justin Nardella (set and costumes) and Nina Dunn (video) plus a crack cast led by the incomparable Sharon D Clarke as Sonja, the street’s longest-serving whore, Cornell S John as its most terrifying master-pimp Memphis, and T’Shan Williams as the regal more recent arrival Queenie, who may just have what it takes to escape ‘the life’.

I keep wondering what kind of fascinating conversations you’d have at a dinner party in which, time travel enabled, Sonja, Memphis, Queenie and their co-horts (most of whom meet undignified early demises as we learn in the evening’s prologue) were introduced to Guys & Dolls‘ Sarah Brown, Miss Adelaide, Sky Masterson, Nathan Detroit and Nicely-Nicely Johnson as well as 42nd Street‘s hoofers and divas. Would any of them recognise the same streets they (fictitiously) shared? None of which, by the way, relates to today’s Times Square – which has, long since, been sanitised and corporatised (or ‘Disneyfied’ according to some critics). The crime and destitution hasn’t been eradicated, of course, just moved on.

I hope The Life gets a much longer life beyond Southwark Playhouse. It deserves it.

The Life continues at Southwark Playhouse until 29 April 2017.