What I learned today: Why you recognise a face before you remember a name

Home-What I learned today: Why you recognise a face before you remember a name

What I learned today: Why you recognise a face before you remember a name 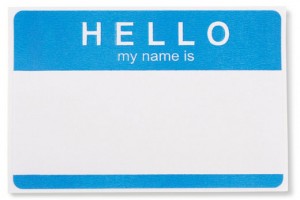 Know the face but not the name?

The past two blogs have been pretty serious – and long! – so here’s a shorter one for a change of pace. Ever run into someone you know but haven’t seen in awhile. You know you know them, you recognise their face. But you can’t for the life of you recall their name. Maybe it comes to you – with a Eureka!-slap to the forehead – five minutes or five hours later… or, frustratingly, not at all. Why does that happen?

Our brain contains a massive database of memory “files” and it’s sorting and accessing those files all the time – often at random, triggered automatically by any one of our five senses as well as emotion or triggered manually when we override those senses and order our brain about. 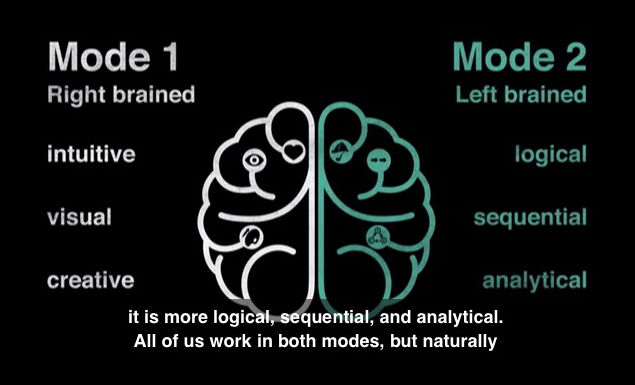 Are you right brained or left brained?

Because we’re bombarded with data all the time – information overload is an understatement in the modern digital age – the left side of the brain is a lot more crowded so it takes the brain longer to sift through all the possible files (you may pull a lot of wrong names, or near-misses, first) before it accesses the correct one.

To make matters worse, most names are totally arbitrary. Why is someone called Mike? So, unlike a profession or something you both experienced together, there’s no context or emotional value attached to a name to make it a stickier memory.

By the way, that’s also why people are labeled either “right-brained” (e.g. painters and other artists) or “left-brained” (e.g. accountants and programmers), according to which ability bias is more prominent.