What I learned today: Where to get free water (and why you don’t need to ditch your bottle at airport security)

Home-What I learned today: Where to get free water (and why you don’t need to ditch your bottle at airport security)

What I learned today: Where to get free water (and why you don’t need to ditch your bottle at airport security) 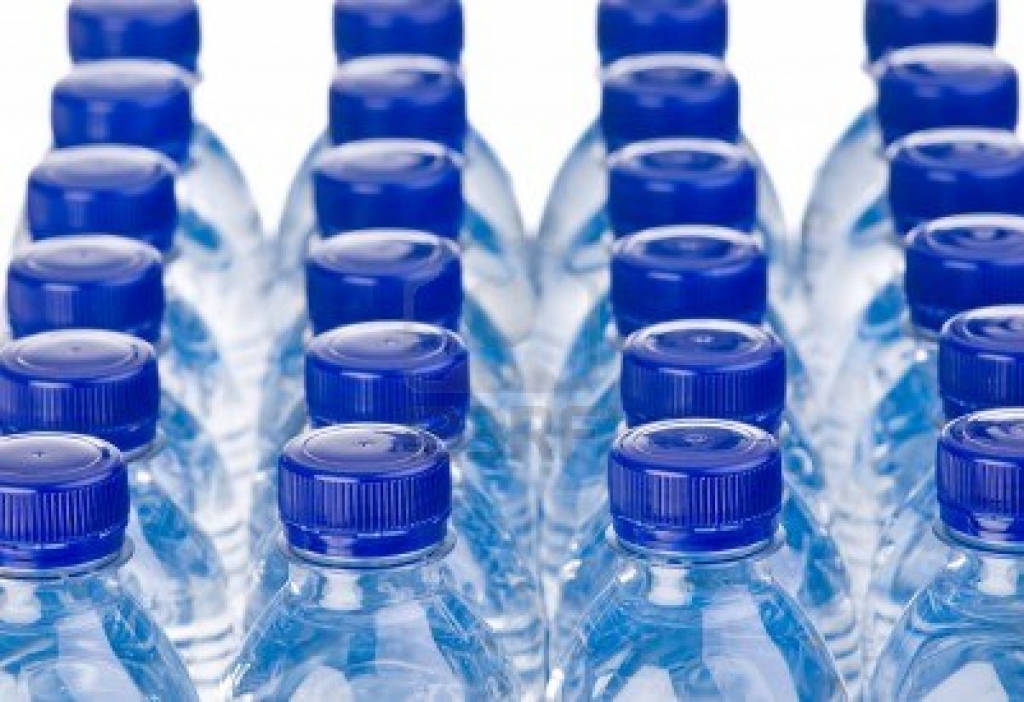 Don’t ditch the bottle at airport security, just empty it

My partner’s sister Carry was in a tizz the other day as she related her airport tale of woe. She and her husband were travelling with their two thirsty children and had made the mistake of buying bottles of water for everyone before they checked in – only to have them confiscated a few moments later at airport security. Her losses mounted when, once scanned and frisked, she spent more than £10 buying replacement bottles at a departure lounge shop.

Why, I asked, didn’t she just empty the bottles pre-security and refill them afterwards? What followed was astonishment on both our parts: she didn’t know that she could do that and I couldn’t believe that she didn’t. 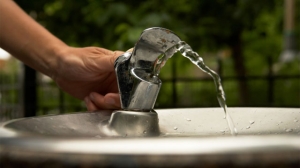 Water on tap: why pay for it?

I never pay for water at airports. I fill up a plastic bottle before I leave home, chug it (or pour it out if need be) before security and stuff it back in my bag, then head straight for the toilets in the departure lounge. The free drinking fountains are usually tucked between the men’s and women’s toilets. If they’ve been sneakily moved to somewhere less obvious, I ask at the information desk to find out where.

Doesn’t everyone do this? Apparently not.

I hate paying for water, period, apart from what gets pumped through my pipes care of Thames Water. Leaving aside any environmental considerations (of which there are plenty), I feel like a mug. In the UK and US, tap water is perfectly drinkable – and, arguably, better regulated than bottled – so why on earth should I pay, often extortionate prices, for something I can get for free? I do so as infrequently as possible, only if I’m in a pinch, or need a new receptacle for my tap refills.

Yes, at crap-service restaurants in the UK, waiters can sometimes be sniffy when you ask for tap water (and be incredibly slow to bring it) – just keep pestering them – and, airports aside, public drinking fountains can be difficult to find. Because there are fewer and fewer of them.

That’s part of the chicken-and-egg problem. Over the past ten years, as the £1.6 billion per annum bottled water market has exploded, fuelled by manufacturers big advertising budgets, consumers have become suspicious of the safety of public drinking fountains – they use them less, the fountains fall into disrepair and then disappear.

But, what I’ve learned while preparing this blog, is that the fight-back is on.

An app from the environmental research non-profit Pacific Institute is aiming to, literally, put drinking fountains back on the map. WeTap uses GPS to direct you to the nearest drinking fountain, and also crowdsources data from users to report on broken fountains that need fixing. (I’d like to road-test it myself but currently it’s only available for Androids and I have an iphone – Android users, check it out and report back!) 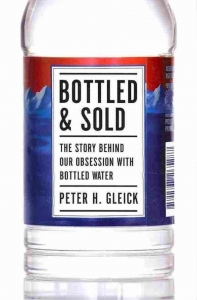 In the UK specifically, the Drinking Fountain Association (full name: The Metropolitan Drinking Fountain and Cattle Trough Association) was established in 1859 to “promote the provision of drinking water for people and animals”. (It’s not to be confused with The Fountain Society, by the way, which looks after fountains of the non-drinking variety as well as cascades and other water features.) On its website, the DFA has launched its own Find a Fountain campaign, but unfortunately, the website “cannot be found” so that’s not too encouraging. Know, though, that maintaining drinking fountains and keeping them supplied with potable water is the responsibility of the local authority, so if one near you has run dry, contact your council.

Seriously, stop paying ridiculous money for water. If you need more convincing, read Bottled and Sold: The Story Behind Our Obsession with Bottled Water, one of the definitive texts on the subject, written by Pacific Institute founder Dr Peter Gleick or log on to the Ban the Bottle website.

And, one more thing: if you’ve heard the one about plastic bottles leaching carcinogens into your system when you re-use them, forget it. You can re-fill and re-use to your heart’s desire, as long as you wash and dry them properly between uses. That urban myth was based on a hoax email – and I wouldn’t be surprised if it came from the folks wanting to sell you still more bottles.