What I learned today: How to care for someone with delirium

Home-What I learned today: How to care for someone with delirium

What I learned today: How to care for someone with delirium 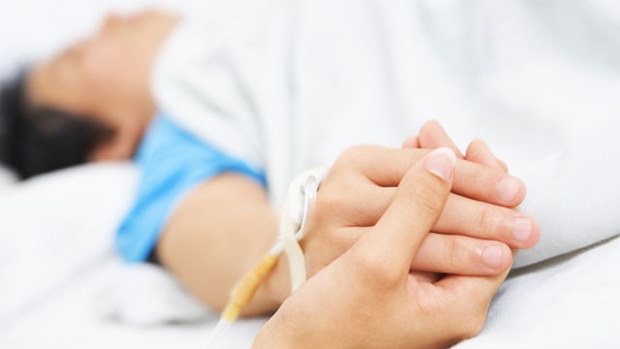 Family and other familiar loved ones can be the best medicine

Yesterday, I told you about what’s been happening with my father, who slipped into an extended Delirium following knee replacement surgery. For the family, seeing a loved one in Delirium can be highly distressing, but for the sufferer, it can be absolutely terrifying, and that terror can increase their confusion. Their best chance at recovery is you and how well you cope with the situation.

My family rallied round my father during his Delirium. Here are some of the things we learned in terms of how best to help Dad at the time. Many of these we figured out instinctively, others were doctor’s orders and others came via on-the-fly web research. We put all of them into good practice. (But again, for a general disclaimer, let me remind you that I am not a doctor! Note also that, because my Dad was a fall risk, and apt to getting out of bed in his confusion – and falling over – we had to be extra vigilant with him.)