What did I miss? Part Two: Musical chairs

What did I miss? Part Two: Musical chairs 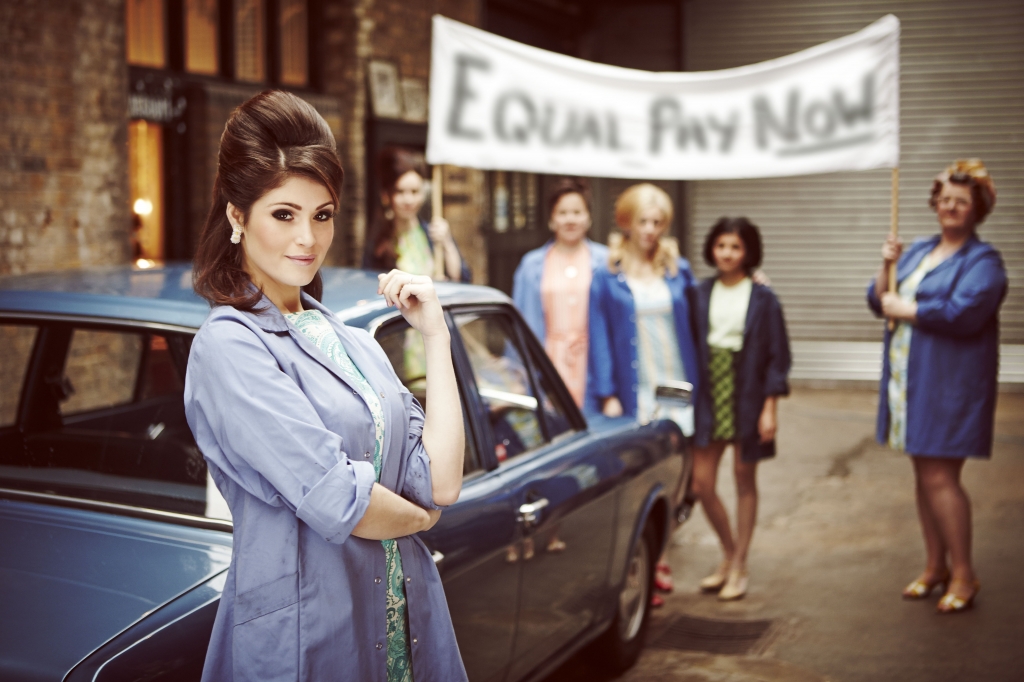 Gemma Arterton stars in the musical of Made in Dagenham

Before we were so rudely interrupted by the weekend and my boyfriend Peter’s demands (schlockily entertaining by the way, even while having to wear 3D glasses), I was recapping “The Month That Theatre Terri Lost”. The point being: a lot has happened, and generally always does happen in Theatreland, amen, let us count our blessings. So on to… 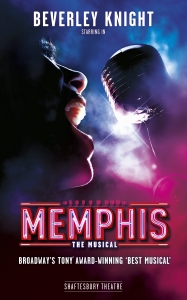 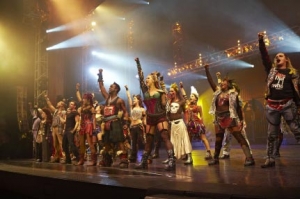 No, that’s not all folks. I’m not nearly caught up. Check back for the final instalment of The Month That Theatre Terri Lost. Part Three will include season’s cheers from the National, Chichester, the Old Vic and the Barbican. I mean, seriously, what a thing to have to keep quiet about: Benedict Cumberbatch’s Hamlet…