What did I miss? Part One: Tons of transfers

Home-What did I miss? Part One: Tons of transfers

What did I miss? Part One: Tons of transfers 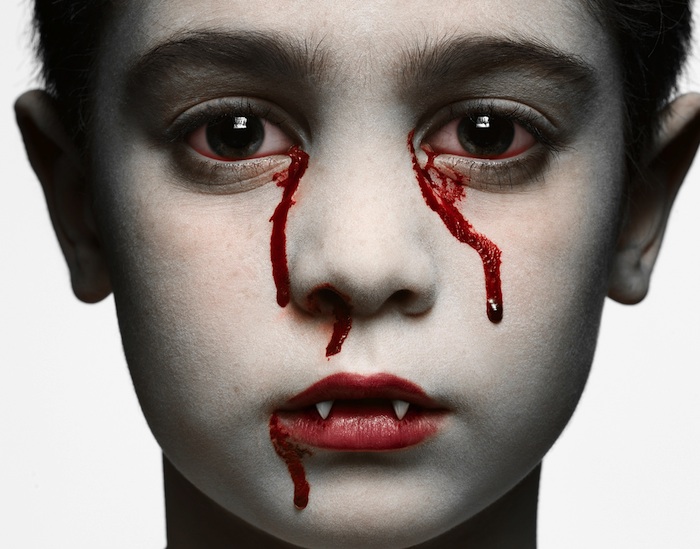 What an odd feeling not to be able to write or shout about theatre – or indeed see much theatre – for more than a month, which was the unfortunate situation I found myself in over the past month and a bit. It’s something I haven’t experienced since I first stumbled into Theatreland professionally and found my “calling” (I know how cheesy that sounds but seriously that’s how I feel about championing theatre) back in 1996 – and it?s an exile I hope to never have to relive.

Initially, at the fag end of February, I tried to keep up by reading the press releases that kept pouring into my email inbox and following other Tweeters and publications. But I soon realised that was like putting a bottle of whiskey in the hands of an alcoholic – the temptation was always there and increasingly painful to resist.

So after a few days I had to shut myself off from the reminders of what I was missing. It was only in preparing for my return from the online wilderness this week that I dived back in. Wow! A lot can happen in five weeks – and it all just goes to show, once again, what a vibrant scene London theatre is.

I won’t try to regurgitate here all of the announcements made since 23 February. If you’re like me when not exiled, you’ve no doubt been keeping up yourself and caught these stories as they broke – in fact, YOU should probably tell ME what’s happening? But maybe even you don’t realise just what a difference a month can make (or to me more exact, 32 days).

So here’s my purely personal, non-hierarchical and definitely non-exhaustive summary of the month that Theatre Terri lost… 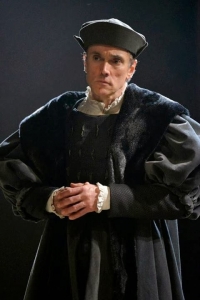 Part One: Tons of transfers

Several subsidised flagships have been in overdrive producing great plays that the West End is crying out for. The following have all been confirmed or recently announced. And, personally, I couldn’t be more thrilled to have a second chance to see them as, to my horror, I’ve only managed to catch one in their feeder venues.

Okay, folks, I’ve run out of time today and must department for an important cultural outing – I’m off to see Captain America at Clapham Picturehouse tonight (well, who can say no to a pleading boyfriend-stroke-Avengers fan?) – so I will continue this anon. Watch out for The Month That Theatre Terri Lost: Part Two – Musical Chairs.