Video and photos: Spoiling post-show debate ahead of Scottish referendum

Home-Video and photos: Spoiling post-show debate ahead of Scottish referendum

Video and photos: Spoiling post-show debate ahead of Scottish referendum 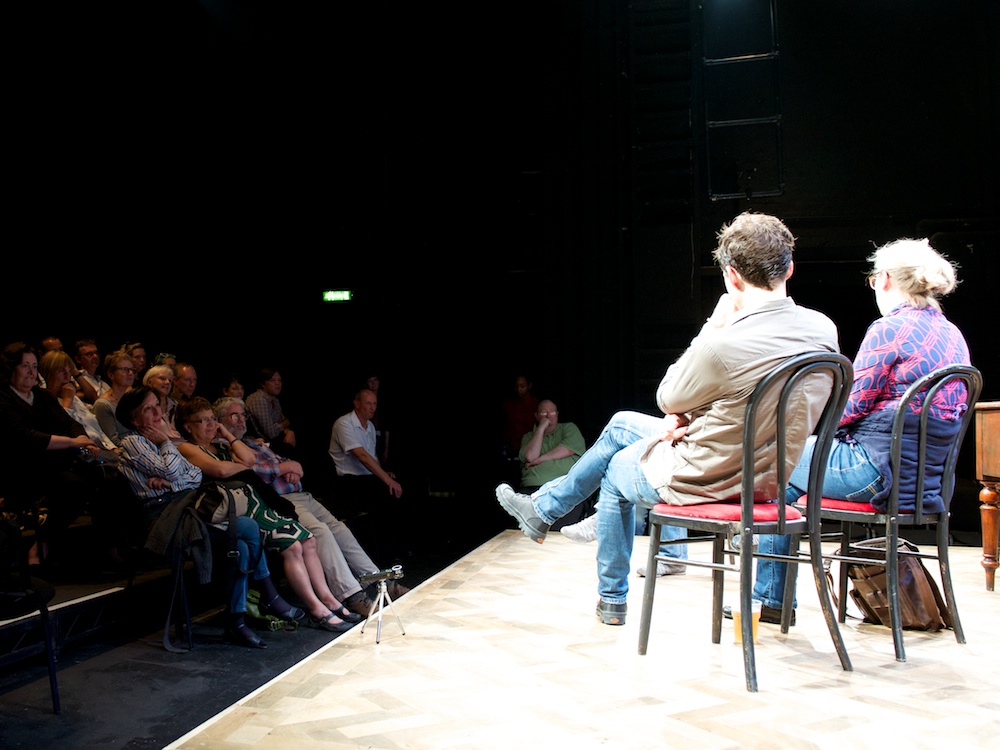 My post-show talk for Spoiling at Theatre Royal Stratford East

“Talk about handling a hot potato,” Gabriel Quigley said to me after I chaired a post-show Q&A with her and her co-star Richard Clements following last Thursday’s performance of Spoiling at Theatre Royal Stratford East.

John McCann’s new play, a co-production between Stratford East and Scotland’s Traverse Theatre, is ferociously topical – taking as its jumping-off point the fateful vote on Scottish independence, which in real life, of course, takes place next Thursday, 18 September 2014.

McCann imagines that the “Yes” vote is triumphant and he sets the action a year after the vote, when Scotland’s outspoken Foreign Minister Designate (played by Quigley) is due to make her first keynote speech alongside the UK’s Foreign Minister. Harassed party worker, northern Irishman Mark (played by Clements) is on hand to try to ensure that she sticks to the script.

Spoiling was a Fringe First-winning sell-out last month at the Edinburgh Festival and, after its limited run until this Saturday at Stratford East, it returns to Edinburgh for one, critical week as part of the Traverse Theatre’s Referendum week programme.

Will life imitate art? As the polls tilt further in the Yes vote’s favour, Quigley tells me that the overwhelming difference between performing the play in London versus Edinburgh is the “overwhelming sense of hurt” emanating from English audiences, especially during provocative lines like “Scotland apologies for its part in the British Empire”. It’s like England is the spouse everyone wants to divorce, I note in the Q&A.

“If I let another moment pass, this moment, then I swear I’ll forget I ever had a voice in the first place.”

“I always thought this place was confident. Fitted its own skin. Knows where it came from. Where it wants to go. What it wants to be.”

“We voted for independence, but the truth is we don’t own ourselves. We’re not independent, we’re indentured.”

So really there was only one overarching topic discussed at the Spoiling Q&A, but we came at it from all manner of angles, artistic, political and personal, and did so with lots of respect and humour, and a nod to Bob Geldof.

Spoiling runs at Theatre Royal Stratford East’s Studio  until 13 September 2014. Tickets from £15. Click here to buy now. It then returns to the Traverse Theatre, Edinburgh, 16 to 20 September. 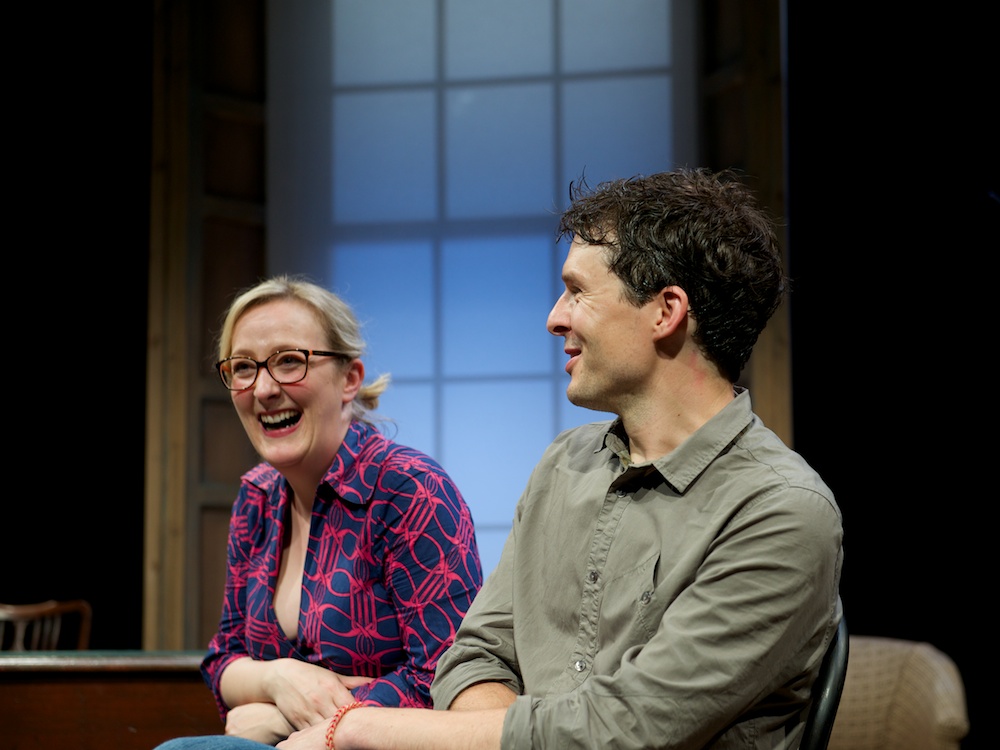 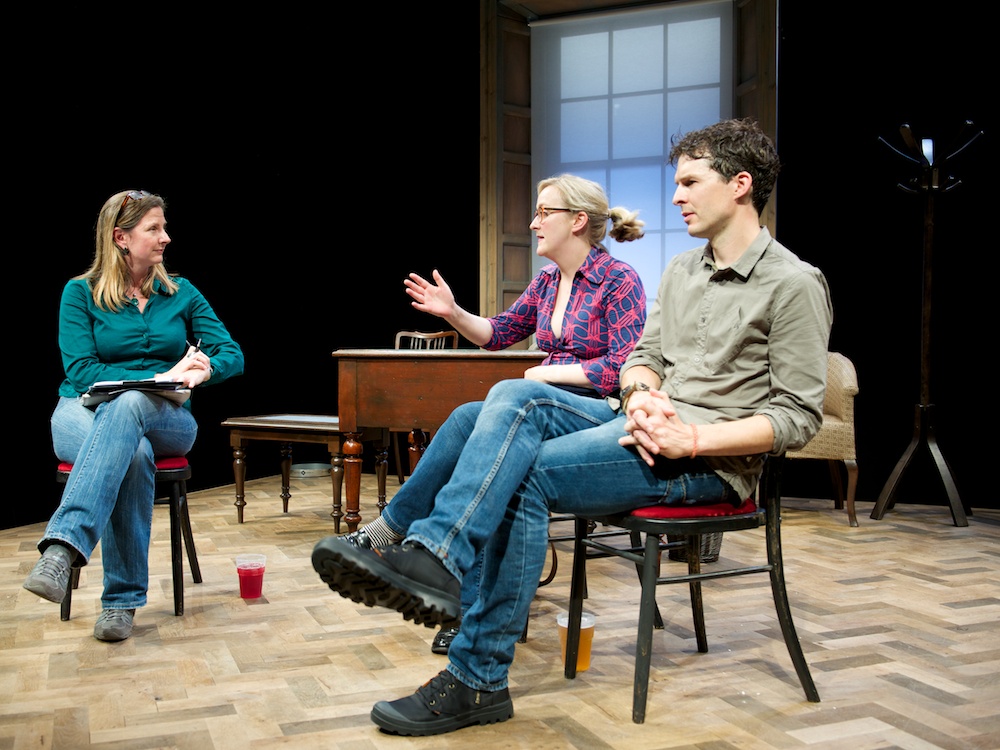 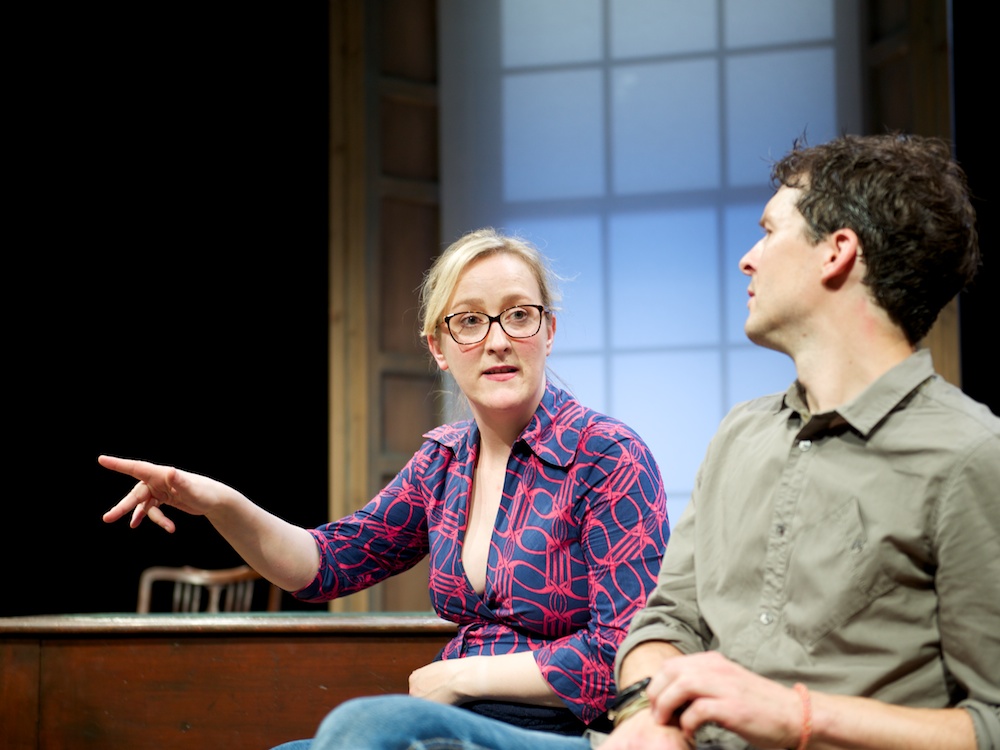 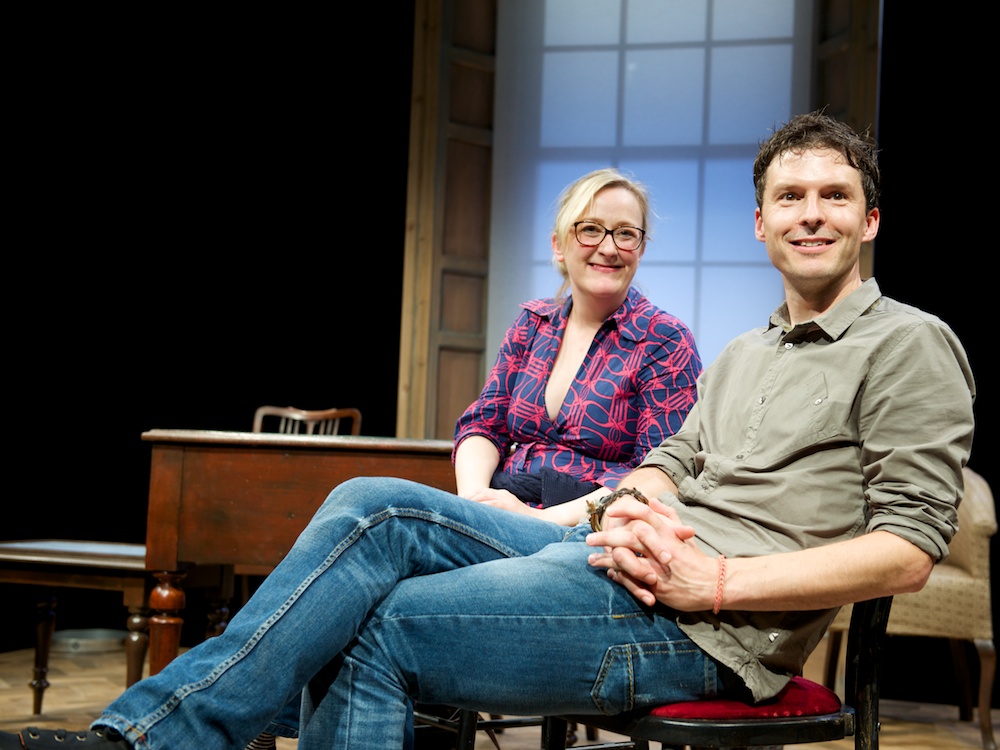 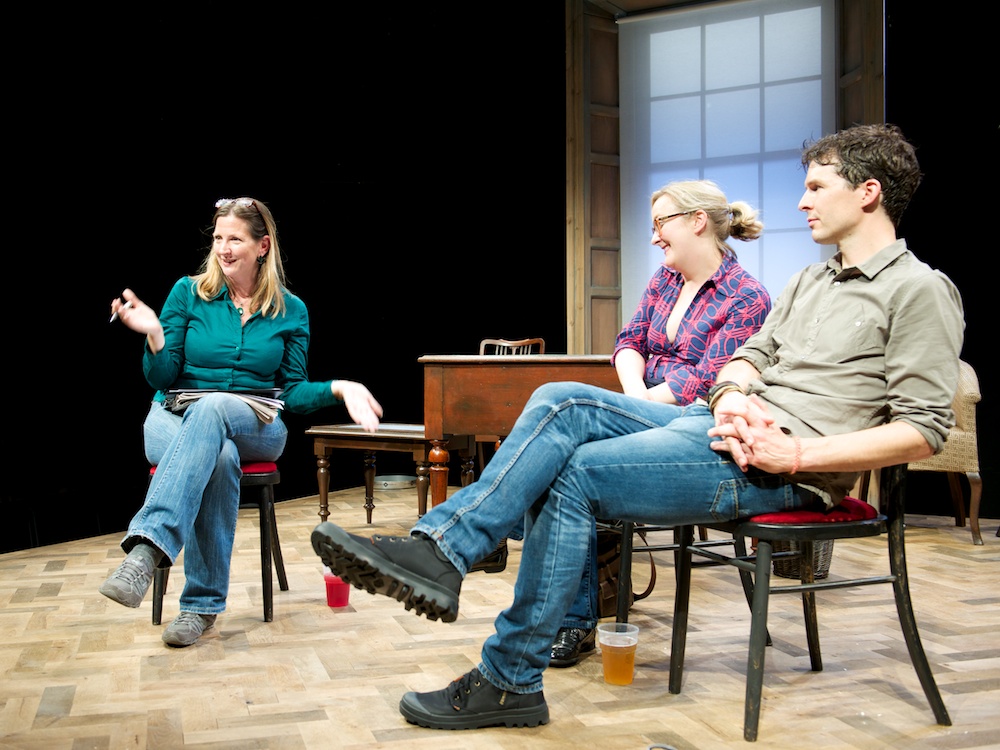