Vaudevilles post-show video and photos: Seeing the surprisingly funny side of Anton Chekhov

Home-Vaudevilles post-show video and photos: Seeing the surprisingly funny side of Anton Chekhov

Vaudevilles post-show video and photos: Seeing the surprisingly funny side of Anton Chekhov 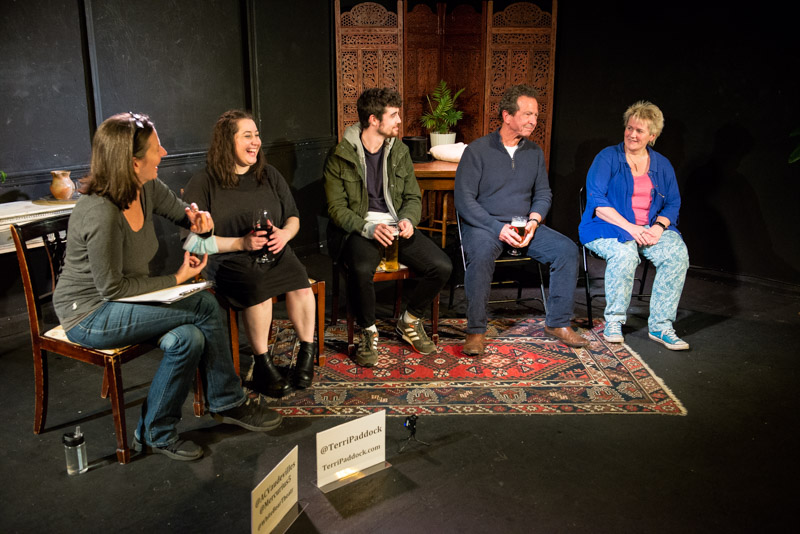 Anton Chekhov is, of course, best known for his “big five” classic plays: Ivanov, The Seagull, Uncle Vanya, Three Sisters and The Cherry Orchard. None of which, though the author himself labeled them tragicomedies, are associated with hilarity.

But before he delivered those full-length plays, Chekhov wrote hundreds of satirical short stories and farces, capturing the absurdity of contemporary Russian life. Four pieces from this period – two one-act plays and two dramatized short stories, translated and adapted by one of the UK’s greatest comic writers, Michael “Noises Off” Frayn – have been collected by Mercurius Theatre into Anton Chekhov’s Vaudevilles.

It’s the third time that Mercurius artistic director Jenny Eastop has tackled this rich seam of comic material. She launched the company with Vaudevilles in 2012, having secured the rights from Michael Frayn personally, and remounted the production for a Jermyn Street Theatre transfer in 2014. In 2021 at the White Bear Theatre, to make it more Covid-proof, the now interval-free evening has been trimmed by two acts and three actors.

For my post-show Q&A, I was joined by Eastop and her three new cast members – highly seasoned character actor Andy Secombe and recent graduates Sam Denia and Laura Hall – to discuss the surprisingly funny side of Chekhov, what they discovered in rehearsals, how lockdowns have changed them and, inspired by the evening’s monologue, “The Evils of Tobacco”, what specialist subject they would choose to expound on in an educational talk. Enlightening – and inspiring! 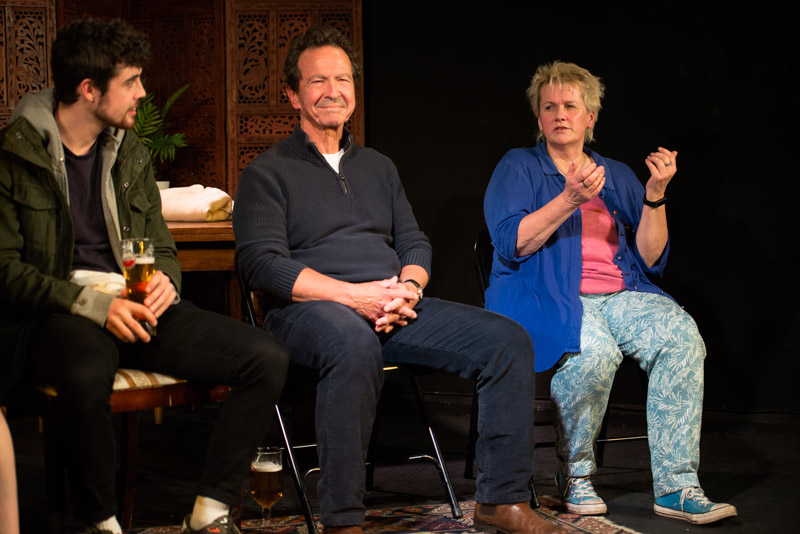 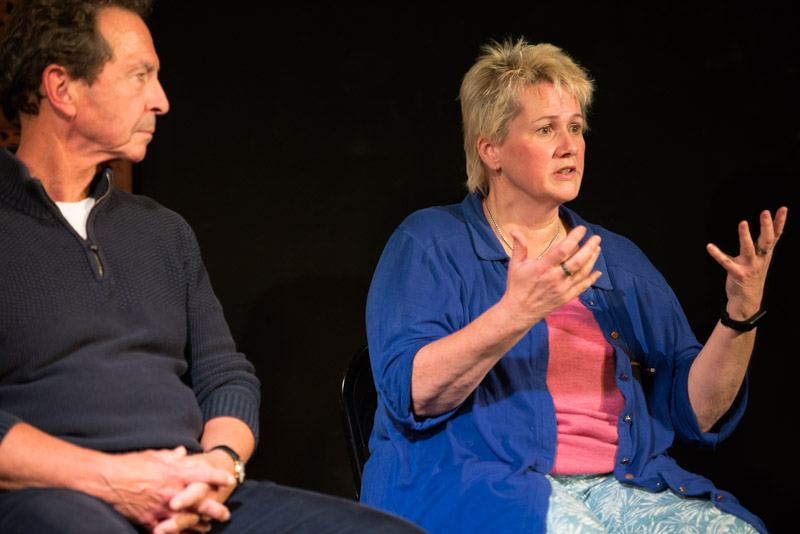 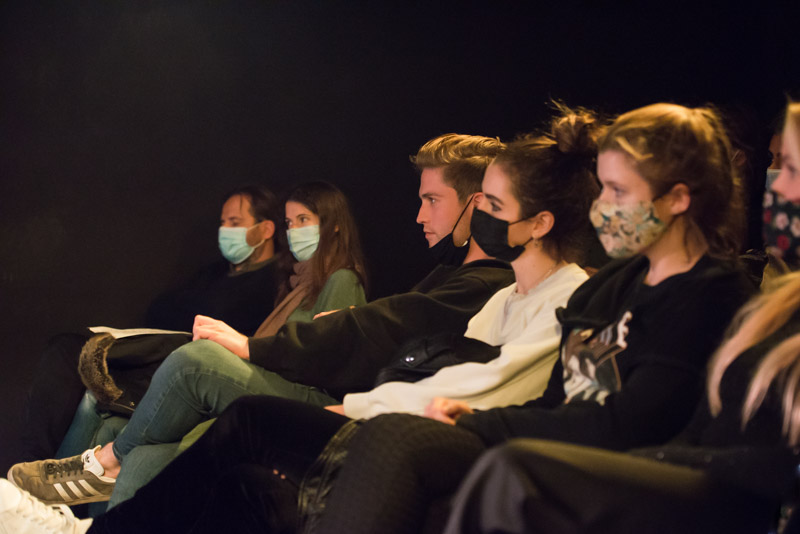 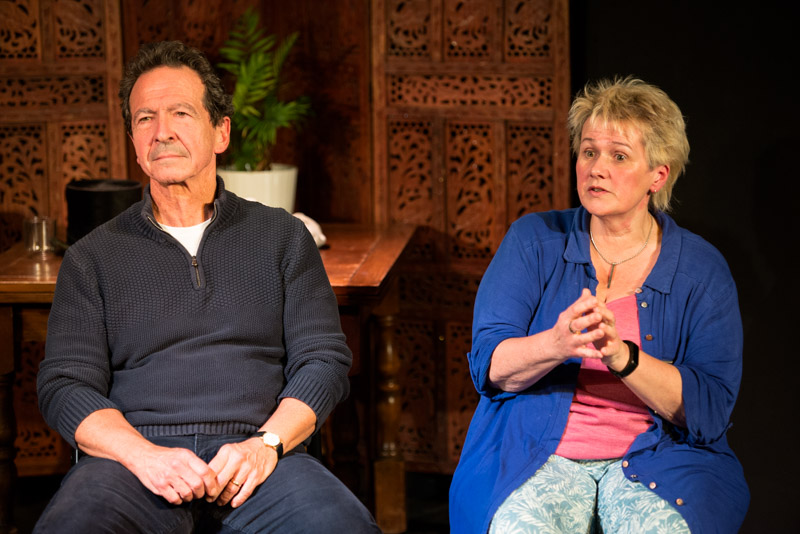 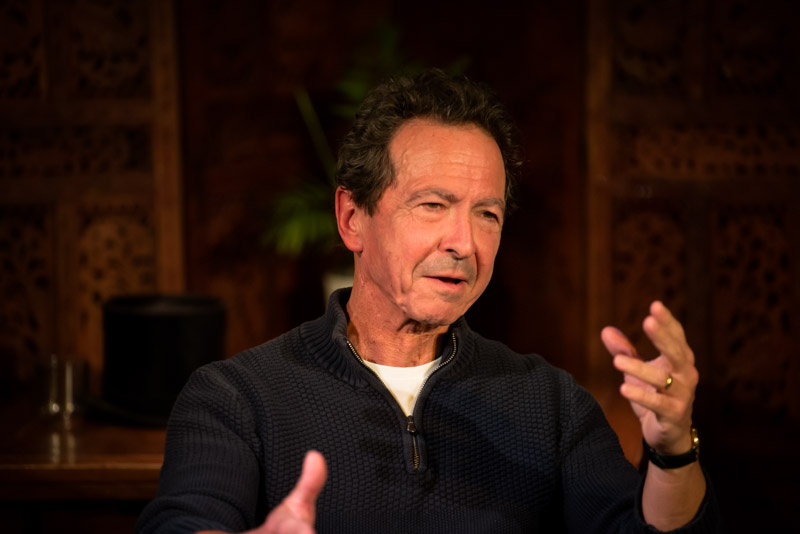 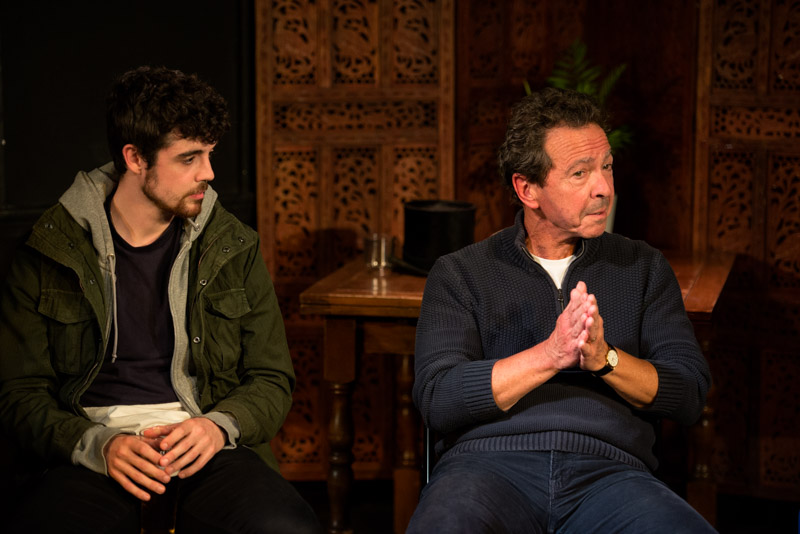 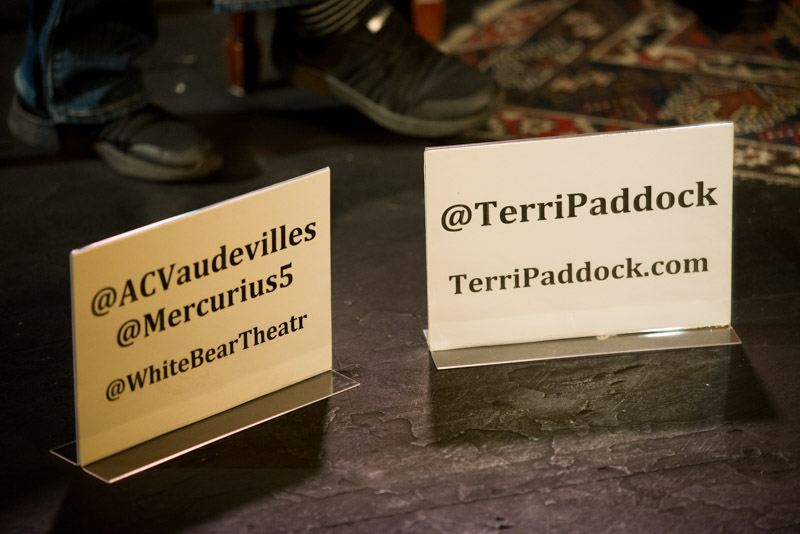 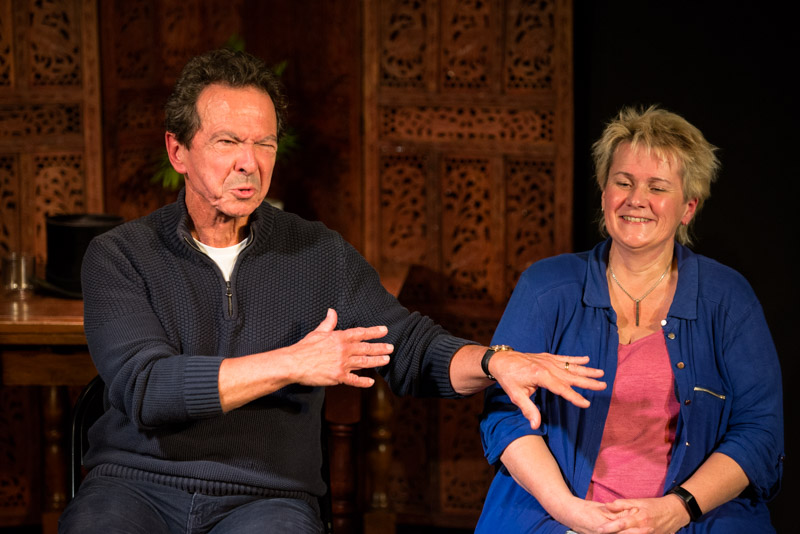 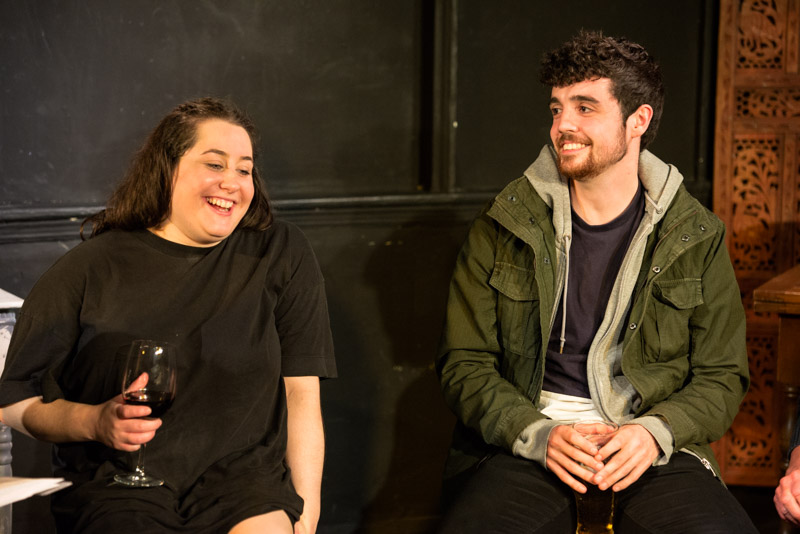 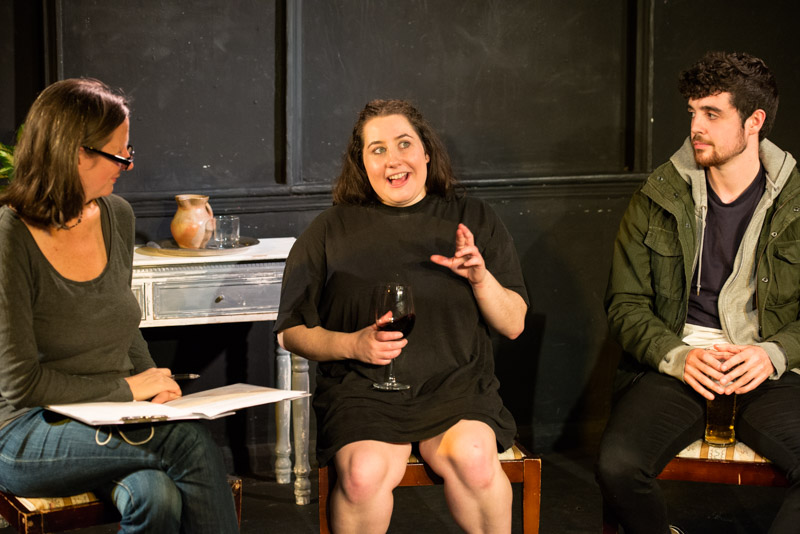 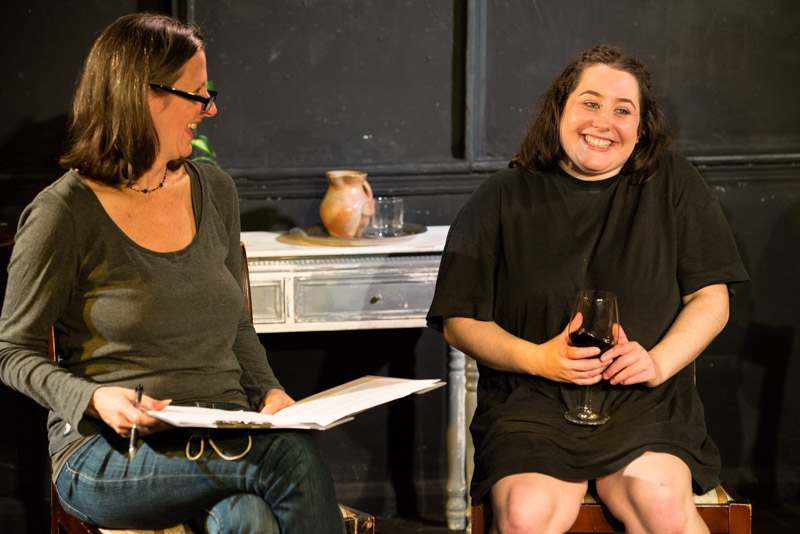 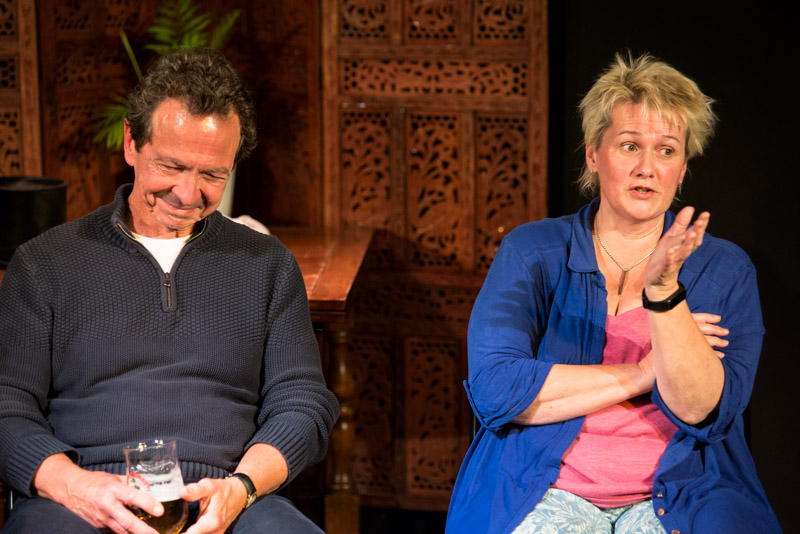 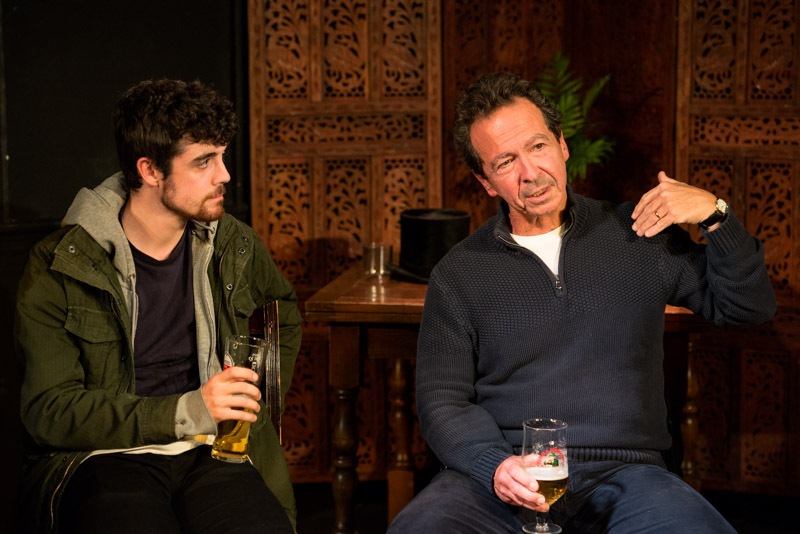 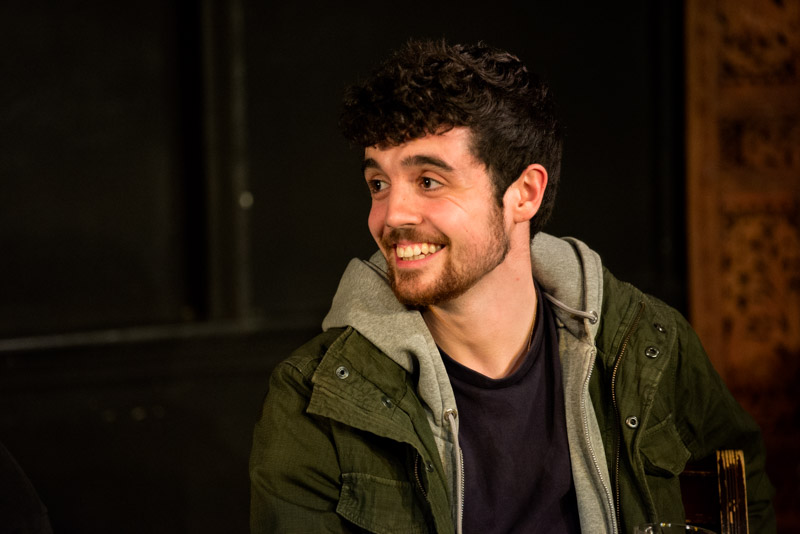 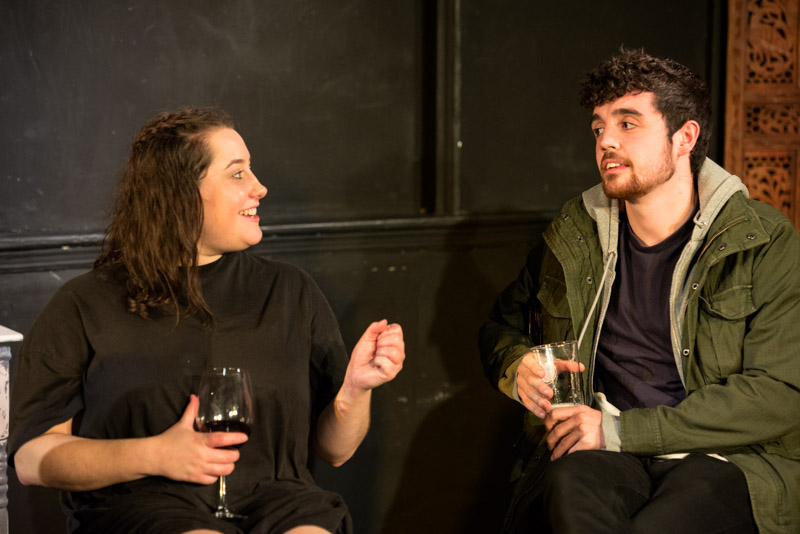 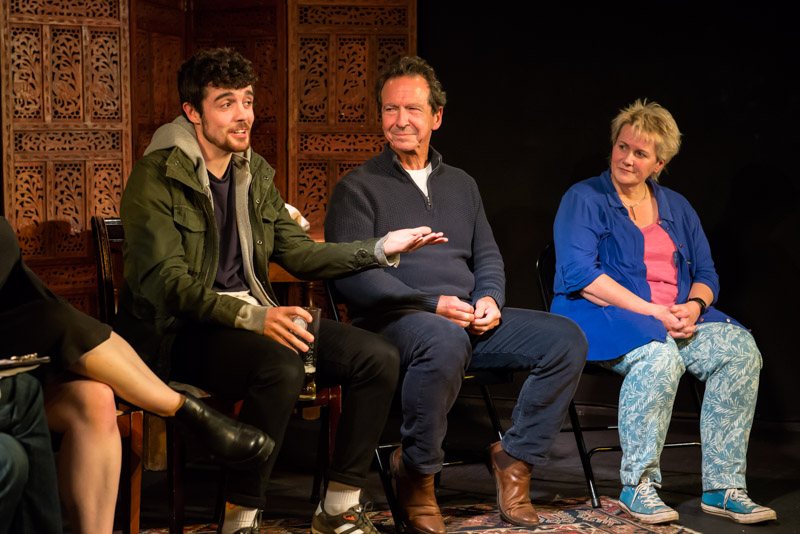 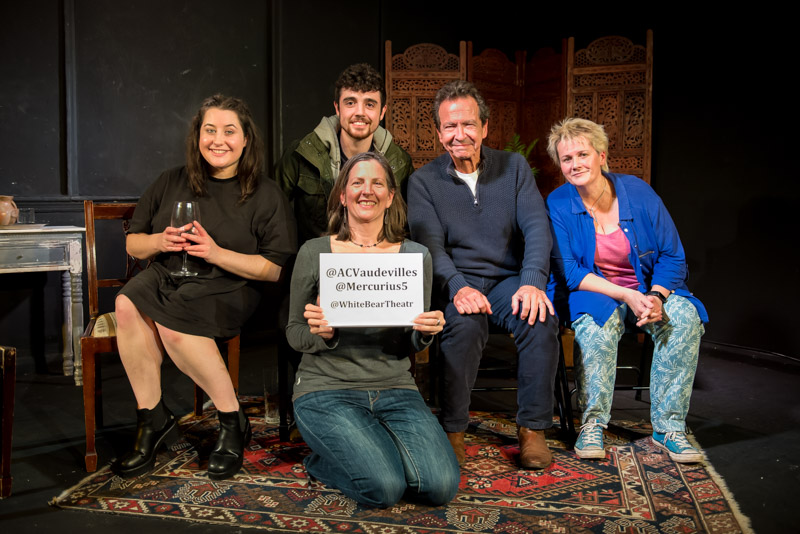 I’m hanging out with the bear pre-show at @WhiteBearTheatr. Just heard about a v exciting first due to attend on Fri…