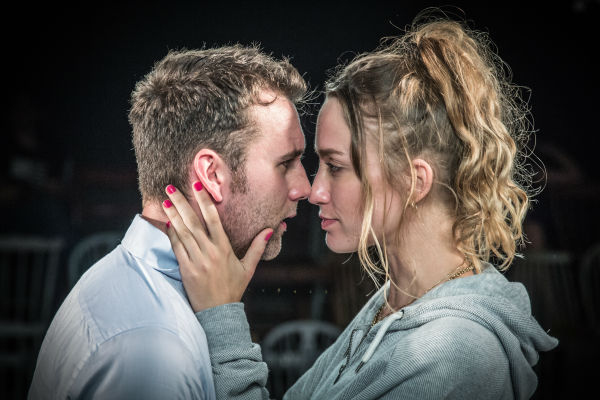 Are you in a happy relationship? An unhappy one? Or just a normal one with standard-fare ups and downs? Ever thought about cheating on your partner?

Owen McCafferty’s play Unfaithful, now in its London premiere run at Found111 in Charing Cross Road, could either be viewed as either a cautionary tale or a call to action.

The fate of two couples’ relationships become unwittingly intertwined around a not-so-chance meeting over a quiet pint in a hotel bar. Unfaithful “questions what it means to be lovers, partners and people”.

Niamh Cusack and Sean Campion as the older couple are touching in their struggles to overcome years of distance and detachment and also accept their own middle-aged sags and dashed expectations. Matthew Lewis and Ruta Gedamintas as the younger couple are on hand to tempt, titillate and try to make better choices.

Here are a few quotes on the nature of relationships and the perils and rewards of cheating from the play, directed by Adam Penford. 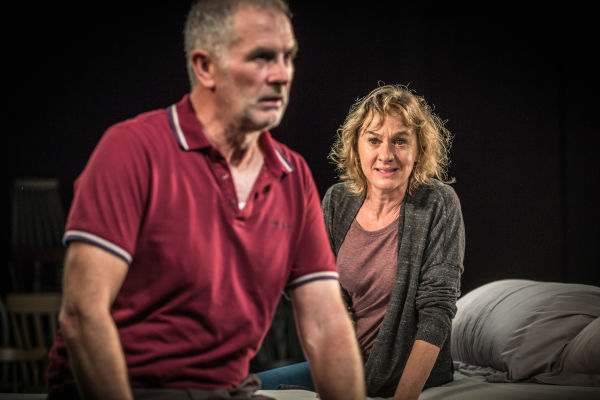 11 quotes on cheaters and cheating

“That’s what we do: we don’t tell each other things.”

“Older women are all mad.”
“Yes, they’ve been hanging around older men too long.” 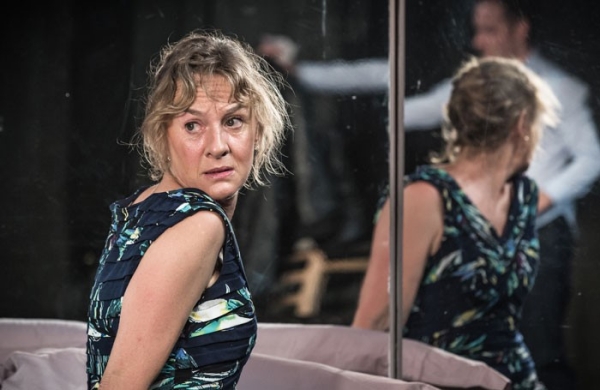 “How can you look at me and not know: I have those thoughts?”

“I feel I’ve been cheated. Not cheated on but cheated of. Cheated of time.” 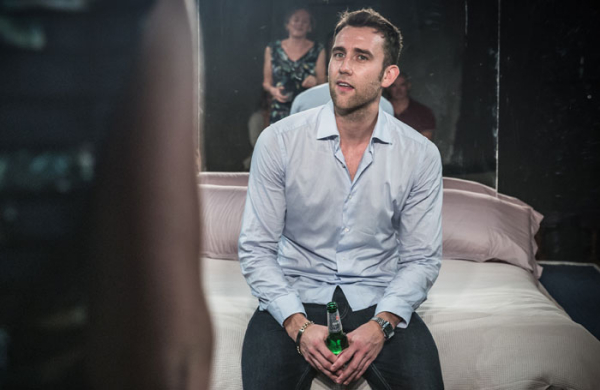 “This is not about me punishing myself by fucking some old man.”
“Thank you.”

“We’re still ourselves when we lie.” 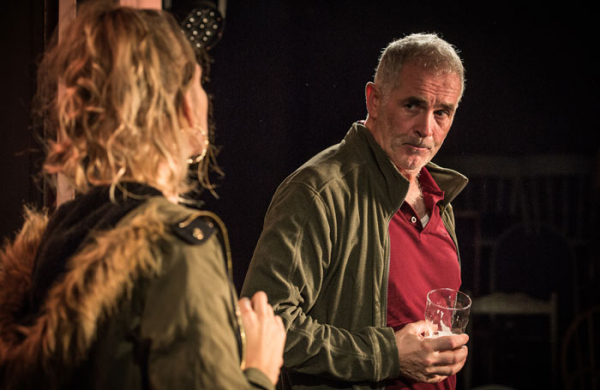 “This isn’t easy, you know. After a certain age, you lock your body away, never to be seen by a stranger again.”

“Every time I see an old picture or a clip from an old movie, all I can think is: all of those people are dead… Is this the way it is for everyone?”

“I fuck people for money not sport.”

“It’s difficult to be real and make shit up. One gets in the way of the other.”