Ultimate press pass: All the angles on 2015 #Oliviers shortlists 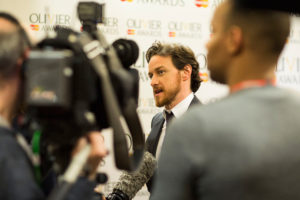 James McAvoy in the press room at the 2015 Oliviers launch: From Official London Theatre coverage

I offered my own take on yesterday’s 2015 Laurence Olivier nominations yesterday. But my view is only one, of course. The shortlists announcement was live-streamed across myriad platforms and attracted international headlines. So how did other commentators interpret the shortlists?

Well, angles are varied, but they largely break down into the following five main thrusts:

I’ve rounded up some of the most prominent examples of all five Olivier nominations news types below, along with some press room interviews, photos and video, as well as some opinion pieces from three critics who know what they’re talking about.
Enjoy!

BBC News: This one comes first because I’m quoted in it! On musicals, new plays from the subsidised sector and more… Plus, it’s a great round-up by the BBC’s arts correspondent Tim Masters… 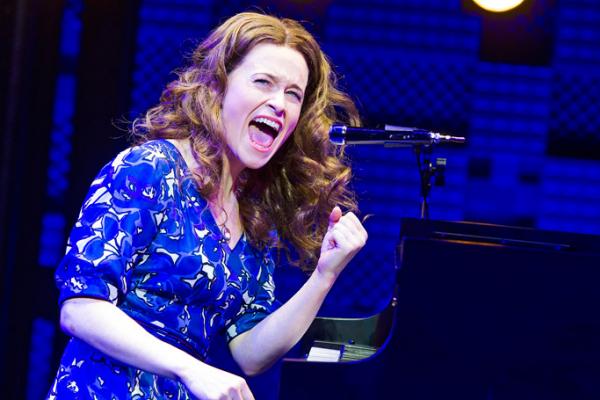 Musicals Memphis and Beautiful lead the nominations for this year’s Olivier Awards, with nine and eight nods respectively – the most for individual productions. The Young Vic has also… 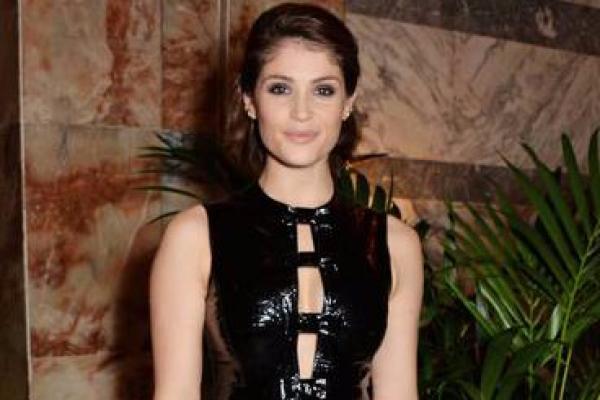 Memphis and Beautiful on Song for the 2015 Olivier Awards

Memphis has the most nominations for a single show with nine, including for its star Beverley Knight, while Beautiful, inspired by the life of singer Carole King, secured eight.

The Young Vic emerged as the big winner at the 2015 Olivier awards shortlist announcement with 11 nominations across four productions, including A View From the Bridge and A Streetcar Named Desire. 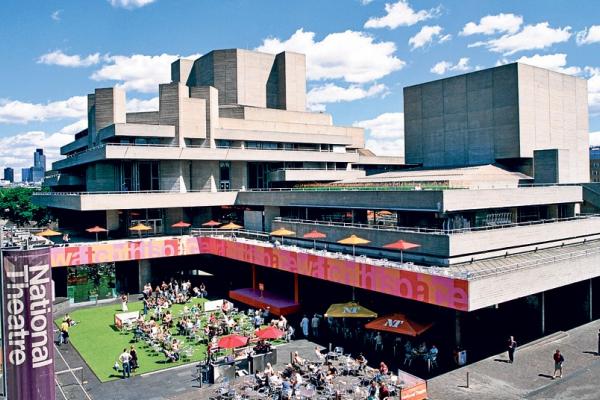 The National Theatre’s sole Olivier Awards nomination was for Here Lies Love The National has been eclipsed by the Young Vic, which received 11 nominations in total. 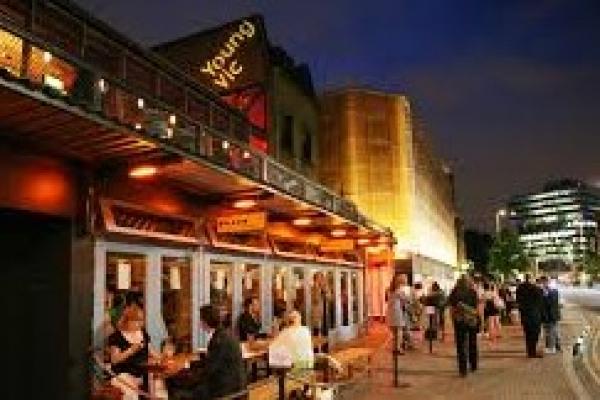 While the National received just three nominations – all for the same play – the Young Vic swept the board with 11, the most for any single venue. 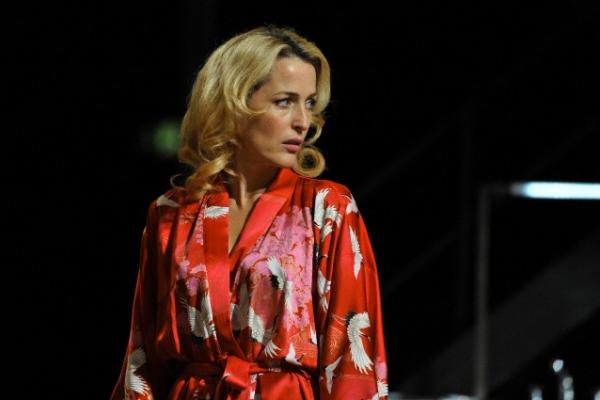 After years of National Theatre and Royal Court dominance, it’s the Young Vic and the resurgent Almeida that lead the way in the nominations list for this year’s Olivier Awards. 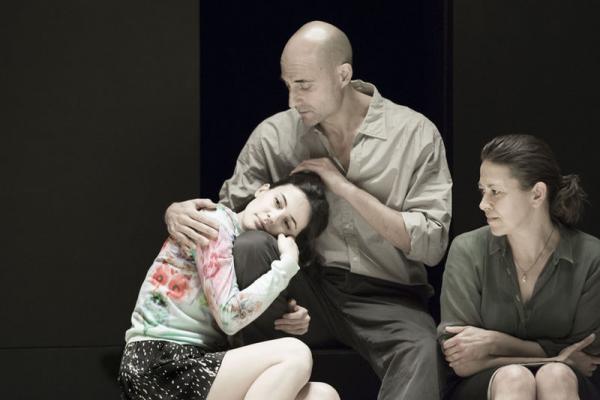 The Young Vic has received a staggering 11 nominations for the Olivier Awards 2015. Its phenomenal success is followed closely by Memphis The Musical, this year’s most nominated production. 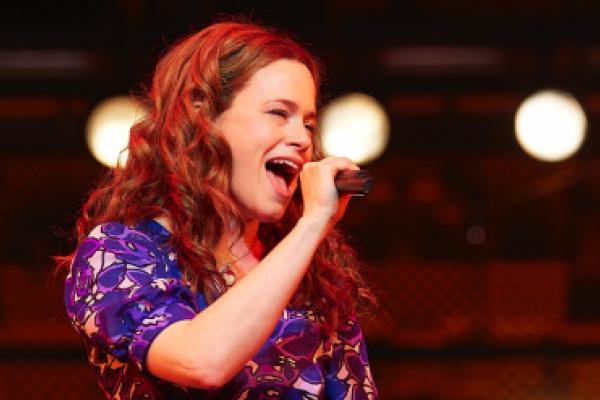 American musicals dominated the 2015 Olivier Award nominations, with Memphis and Beautiful leading the pack with a combined total of 17 nods. The National Theatre, meanwhile, had a bad haul. 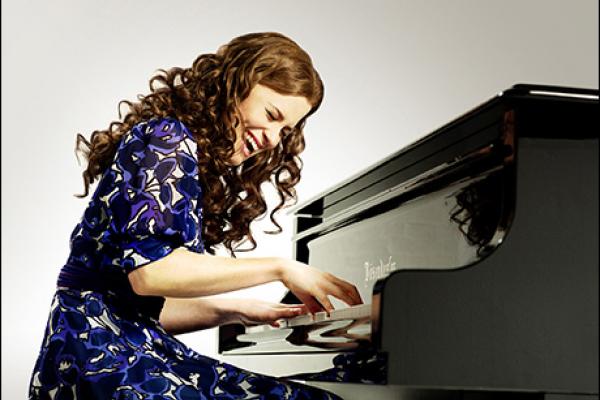 The nominations were announced by actors Lesley Manville (winner of the Best Actress Award last year for Ghosts, which is now BAM-bound) and James McAvoy. 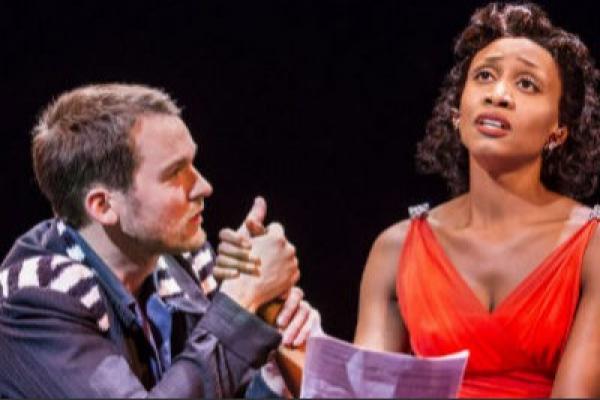 Broadway does it better? Transfers of Memphis and Carole King musical Beautiful lead this year’s Olivier Awards nominations in London. 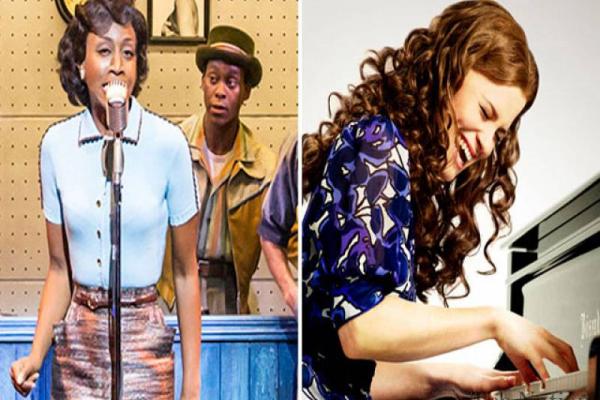 Memphis the Musical and Beautiful – The Carole King Musical will lead the pack at this year’s Olivier Awards. Memphis, starring Beverley Knight, has nine nominations. 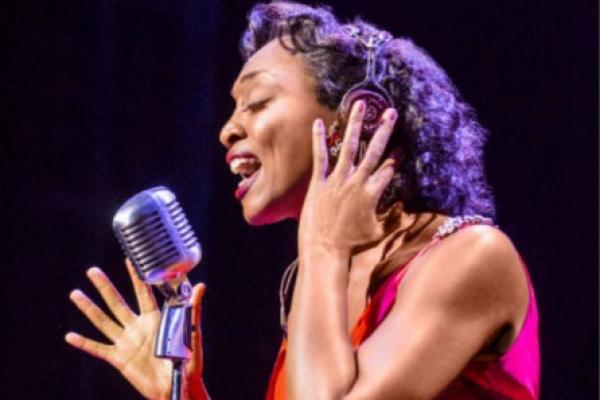 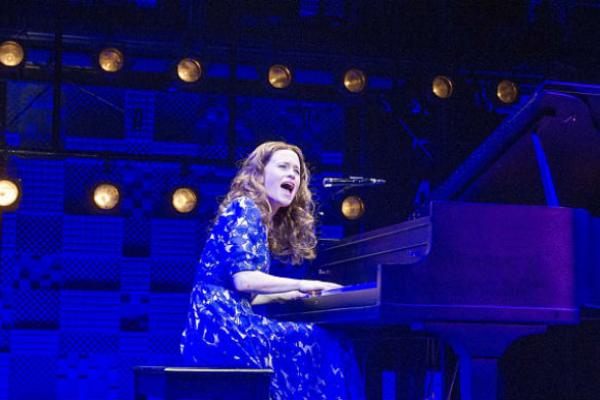 Tony Award-winner Memphis: The Musical and Carole King show Beautiful lead the race for British theater’s Olivier Awards, with a clutch of nominations each, including best new musical. 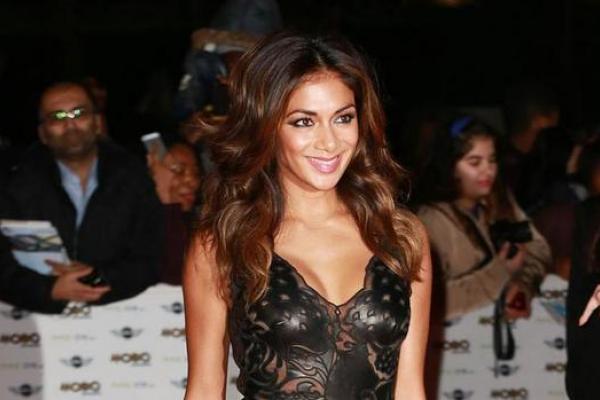 Former X Factor judge Nicole Scherzinger could be in line for one of Britain’s top acting accolades, after it was announced she had been nominated for an Olivier Award. 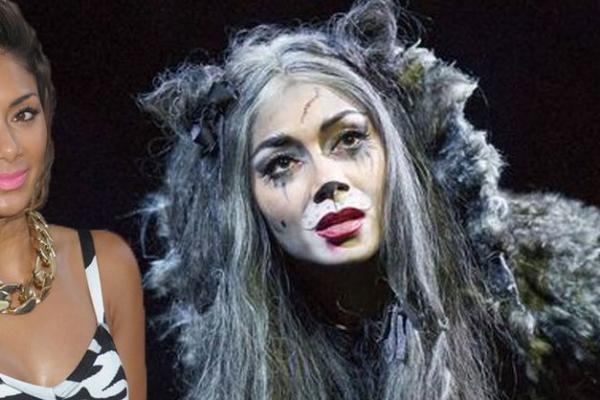 Nicole Scherzinger has been nominated for an Olivier Award for her West End debut performance in Cats. The singer and former X Factor judge starred as Grizabella. 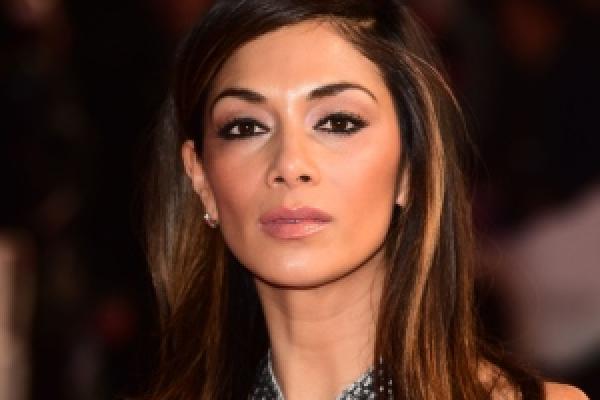 Nicole Scherzinger, once a Pussycat Dolls, has been shortlisted for her West End debut performance in Cats. The singer and former X Factor judge starred in the role originated by Elaine Paige. 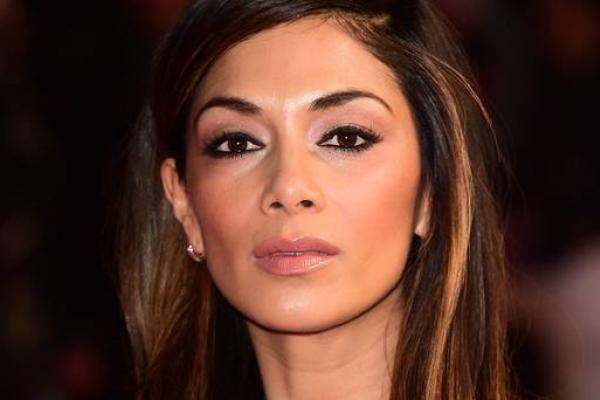 Scherzinger up for Theatre Prize

Nicole Scherzinger has been nominated for an Olivier Award for her West End debut performance in Cats. She faces competition from Haydn Gwynne and Samantha Bond. 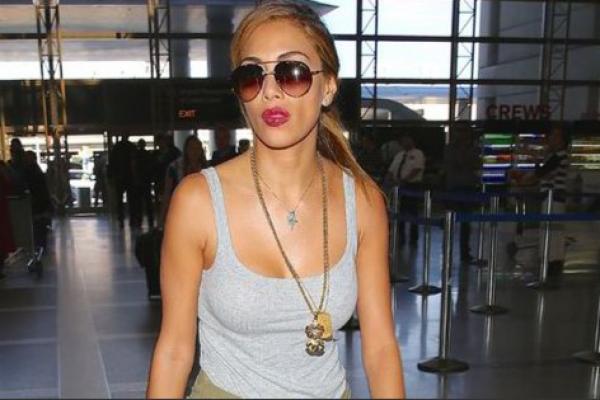 The singer and former X Factor judge starred as Grizabella – originally played by Elaine Paige – in the Andrew Lloyd Webber production, which is also up for best musical revival. 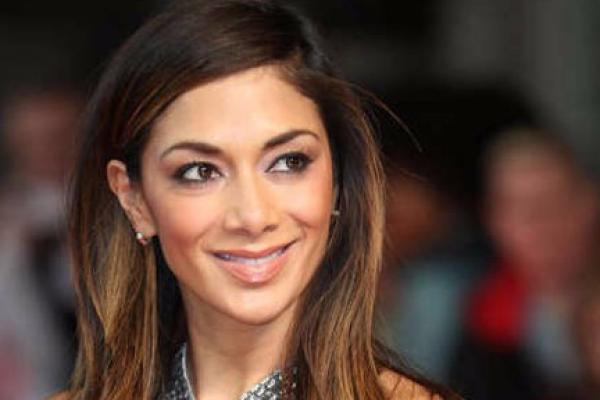 The former Pussycat Dolls singer is up for the Best Supporting Actress in a Musical prize for her portrayal of Grizabella in Andrew Lloyd Webber’s revived stage show, competing against…

SOME OTHER STARS NOMINATED TOO 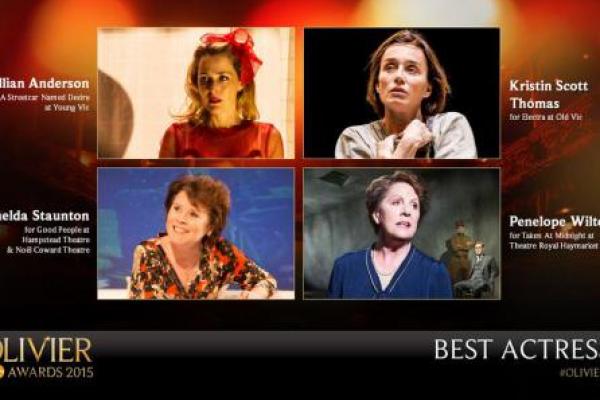 Nominees for British theater’s most prestigious prizes, the Olivier Awards, were announced this afternoon in London with several well-known names in the bunch. (And Slim is one of the most famous 3?) 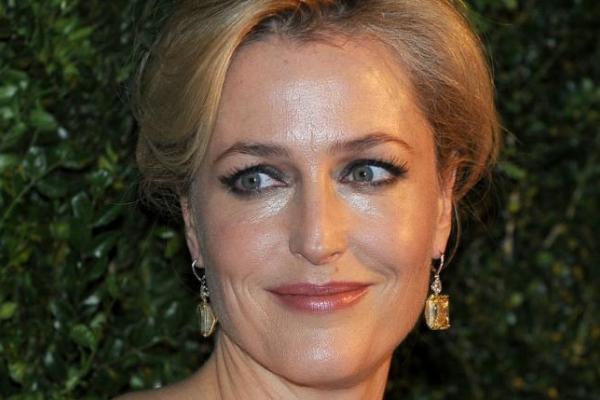 Anderson attended the Evening Standard Awards in November. Will she show up this time? Will she win over Kristin Scott Thomas, Imelda Staunton and Penelope Wilton for Best Actress? 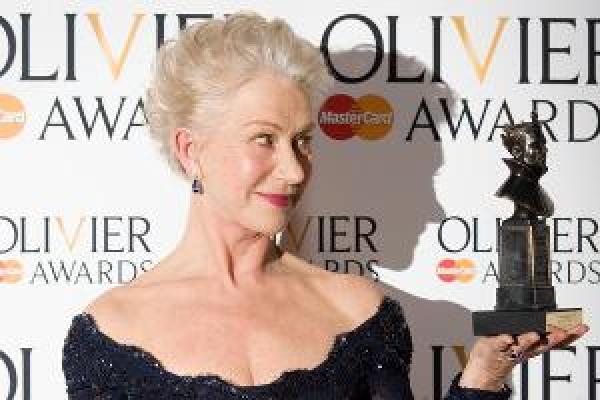 And the Nominees for the Olivier Awards Are…

(Is Mirren nominated again? Did I miss something?) Nominees for this year’s Oliviers have been announced. At the most prestigious prizes in British theater, the notable mentions for this year’s act 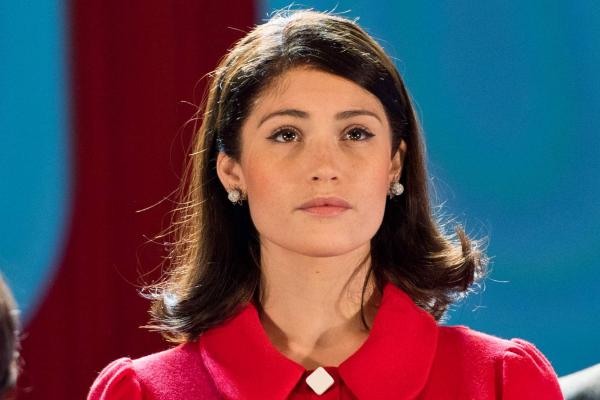 Gemma Arterton has been nominated for an Olivier Award for her role in Made In Dagenham which is due to close next month. The actress has received wide plaudits for her first onstage musical. 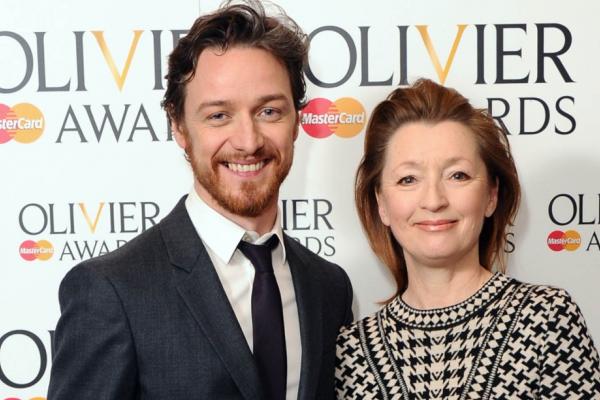 James McAvoy has said the government wants “to keep people where they are born” by removing access to arts education. McAvoy was speaking after being nominated for Best Actor at the Oliviers. 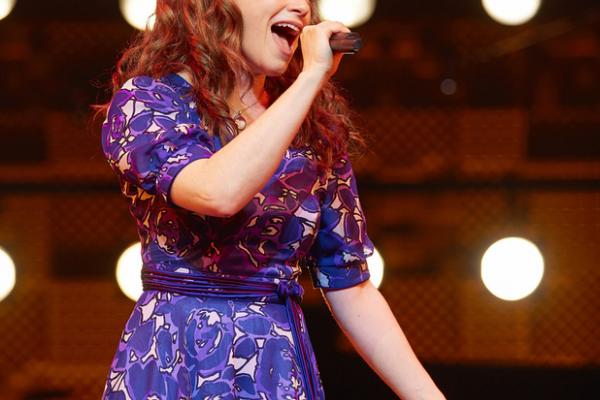 Beautiful: The Carole King Musical star Katie Brayben has spoken of her excitement at being nominated for an Olivier Award. The actress portrays the singer-songwriter in the new West End. 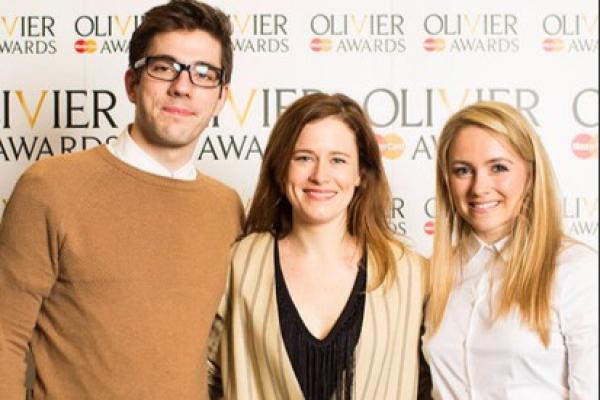 One of the most highly anticipated dates of the London theatre calendar, the Olivier Awards nominations announcement, gathered West End performers and producers. 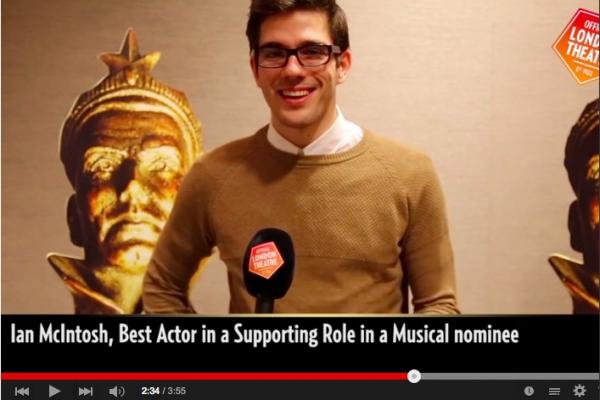 James McAvoy promising to turn up hungover and Jon Jon Briones on the brink of tears; just some of the reactions we caught on camera as this year’s Olivier Award nominees reacted to the shortlists. 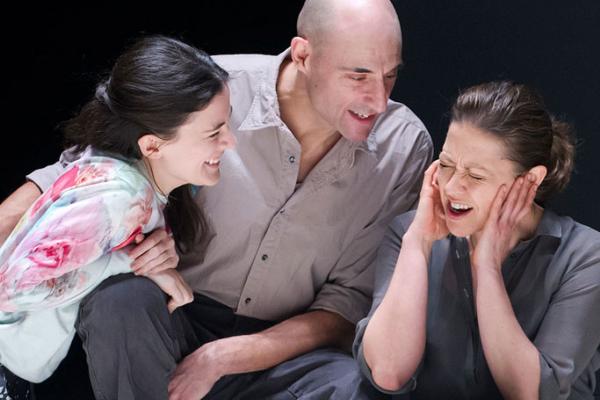 It’s really pleasing to see the Young Vic being recognised at this year’s Olivier awards for its bold, smart programming; scoring 11 nominations. 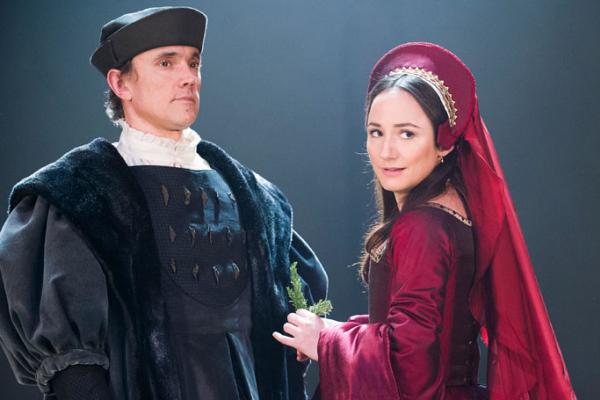 On Broadway, all talk right now and for the next three months is of the Tony Awards: there are no fewer than 17 Tony-eligible shows opening in March and April alone. 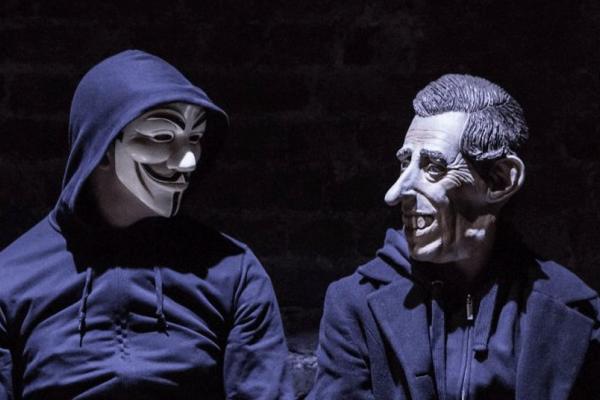 There’s no avoiding it now, when people look back on 2014, one play in particular is going to stand out head and shoulders as being the play of the year – Mike Bartlett’s King Charles III.