Triggered post-show video and photos: Spotlight on the human side of party politics

Home-Triggered post-show video and photos: Spotlight on the human side of party politics

Triggered post-show video and photos: Spotlight on the human side of party politics 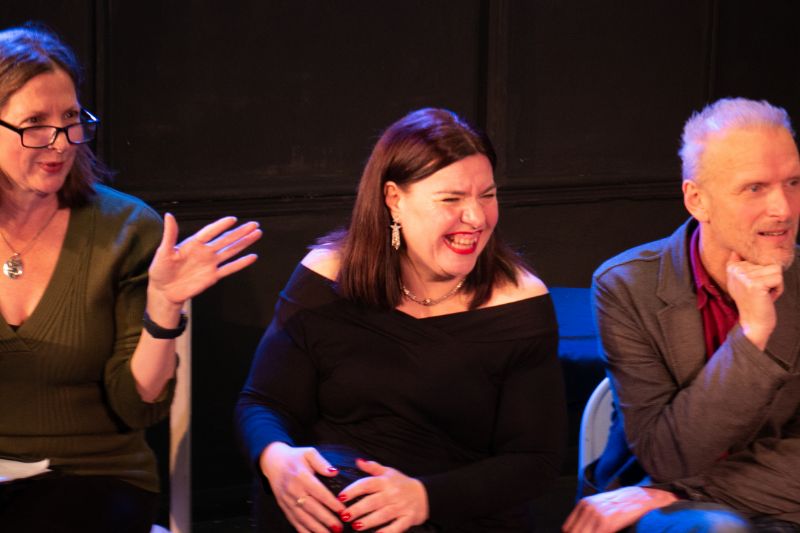 One of the few things I enjoy even more than theatre is talking politics. So chairing a post-show discussion about a brilliant new political play, written and directed by a Westminster insider and lifelong activist, really is my idea of bliss.

Last night at the White Bear Theatre, I got to do just that for Triggered, Emma Burnell‘s new play about a fictional deselection of a Labour MP ahead of the 2019 General Election.

Triggered premiered in June in a sell-out run at north London’s Lion & Unicorn Theatre in Kentish Town and transferred for this week at south London’s White Bear Theatre in Kennington, where it also quickly sold out. (Where next? Getting closer still to Westminster?)

A must-see for anyone interested in politics, and particularly the inner workings and grassroots motivations of Labour politics, Triggered is set in the fictional English seat of Hollingdeane where Labour MP Sally Finch is in trouble. The factions are circling. Will Sally’s contentious vote in Parliament trigger her deselection as Labour’s candidate at the 2019 election?

How important is process in politics? What about ideology? This deselection battle shows both the brutal and caring elements of party politics, where ambition and a genuine desire to do good clash. And there are also lots of biscuits – and a tasty biscuit metaphor – to go around. 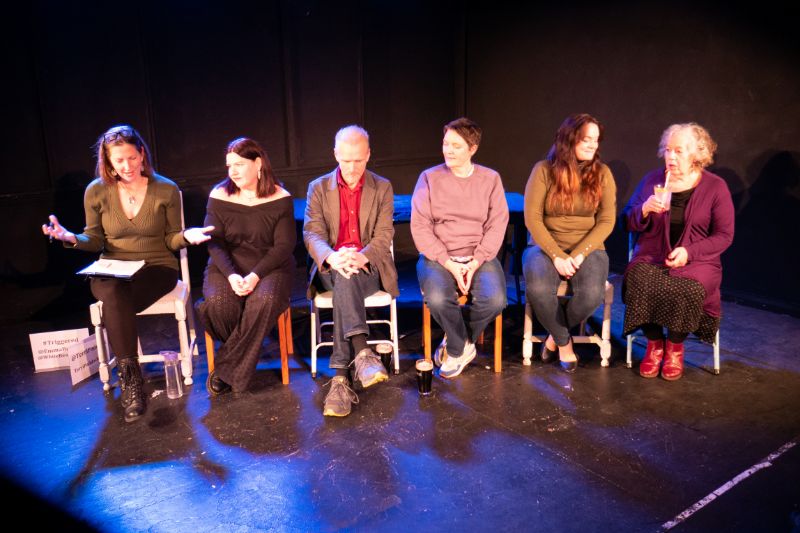 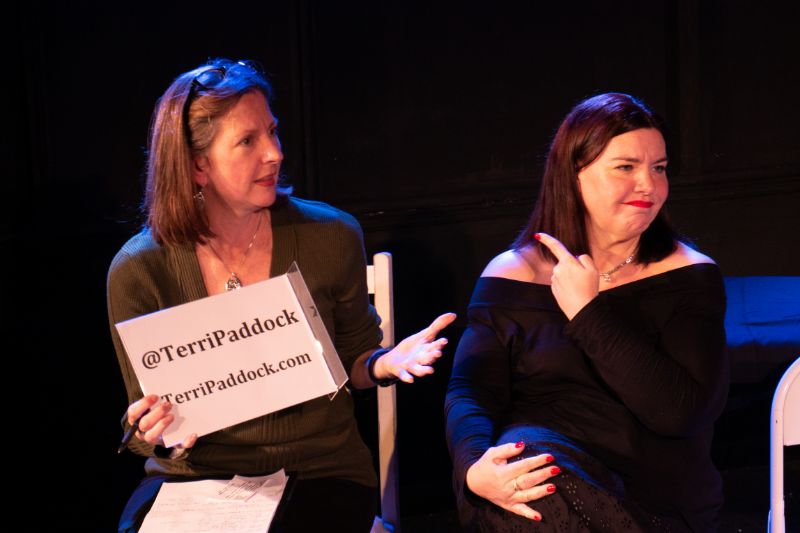 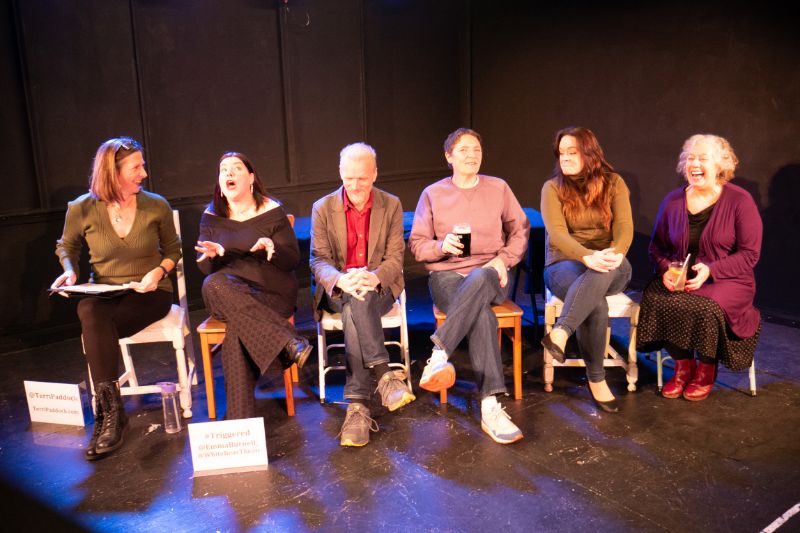 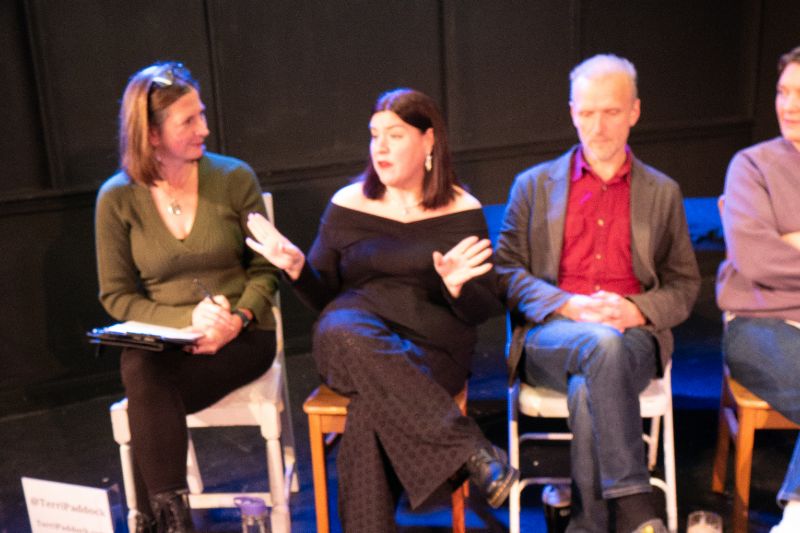 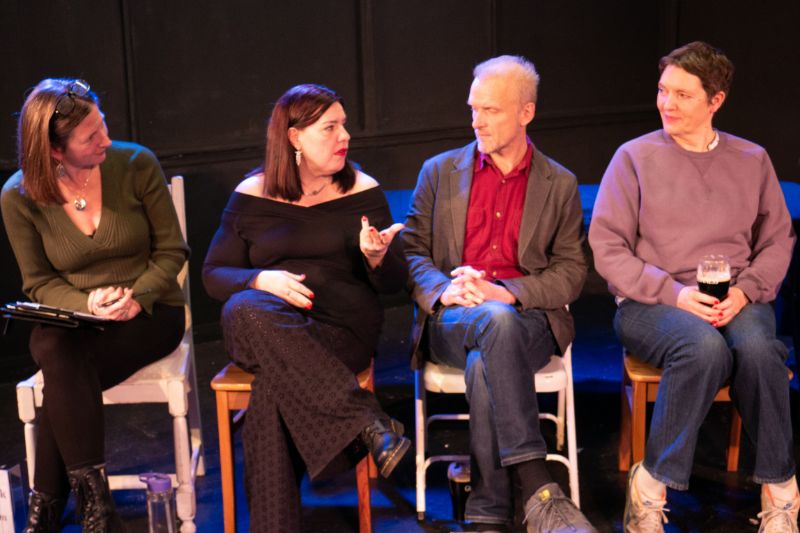 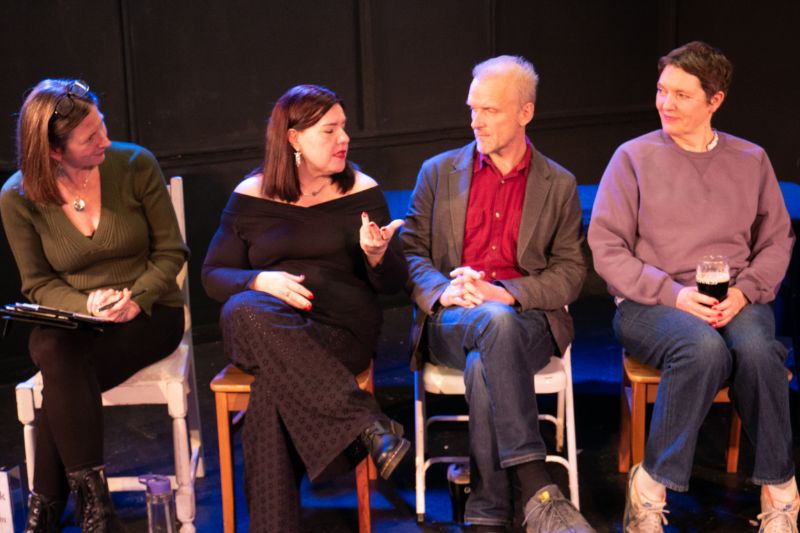 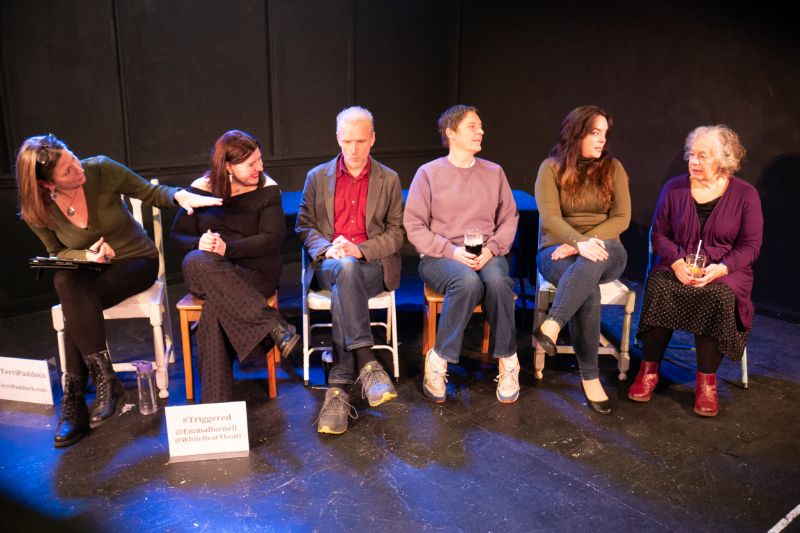 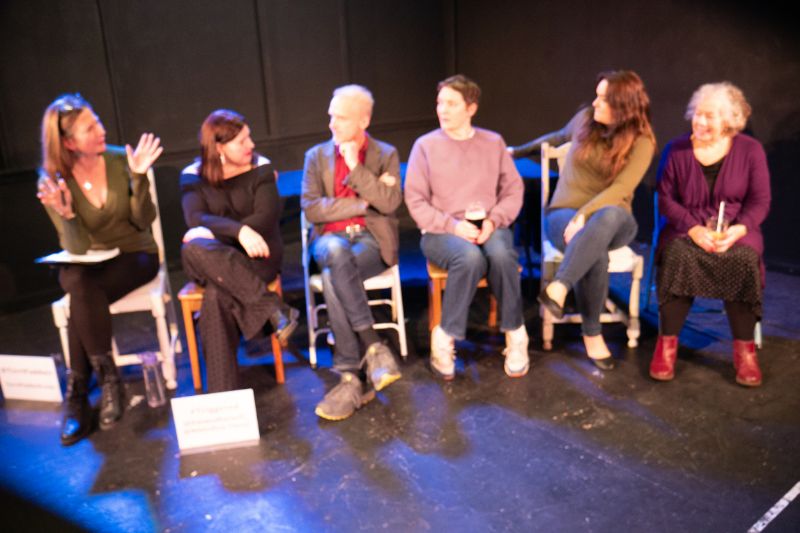 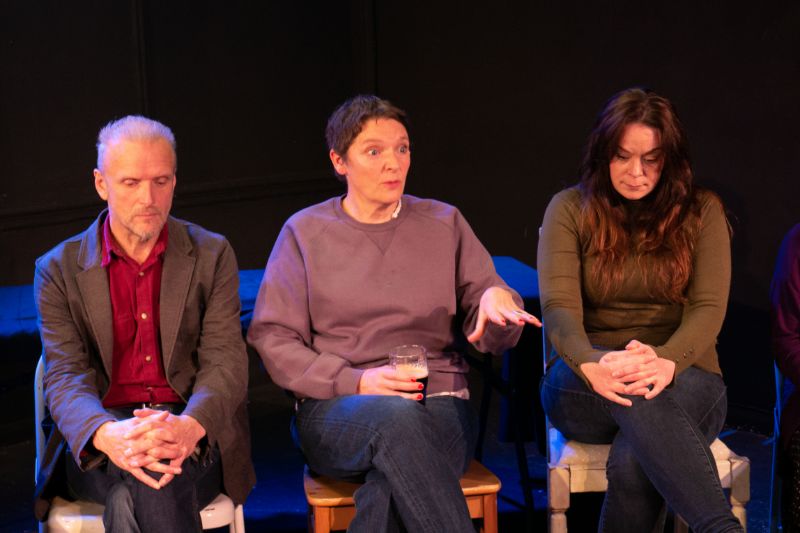 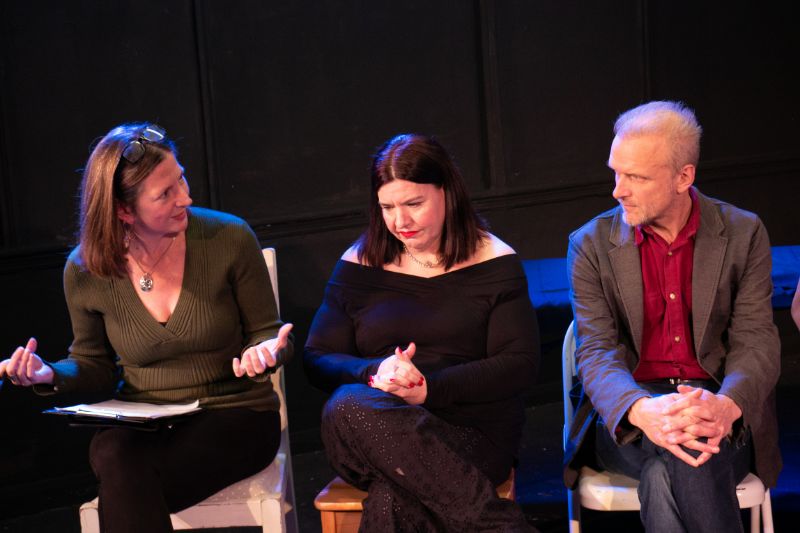 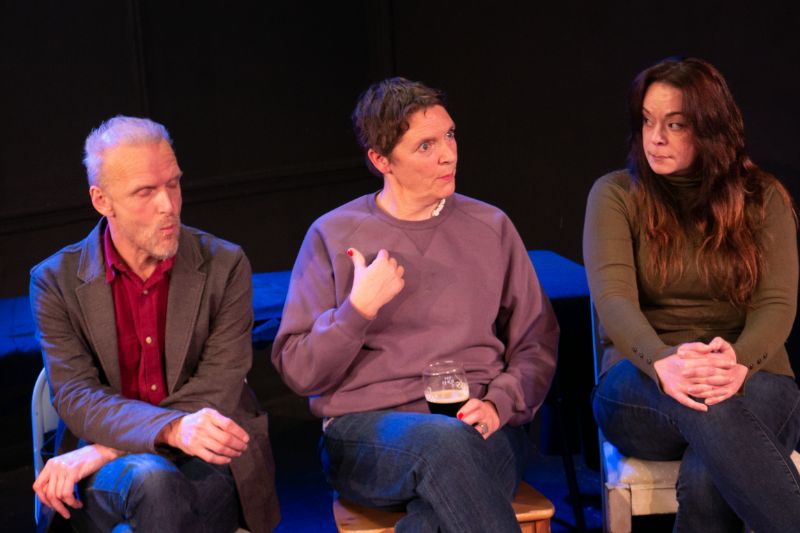 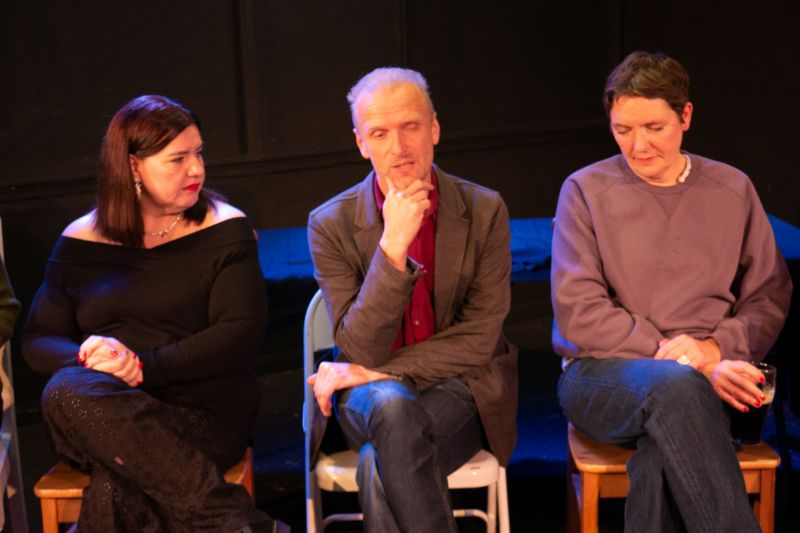 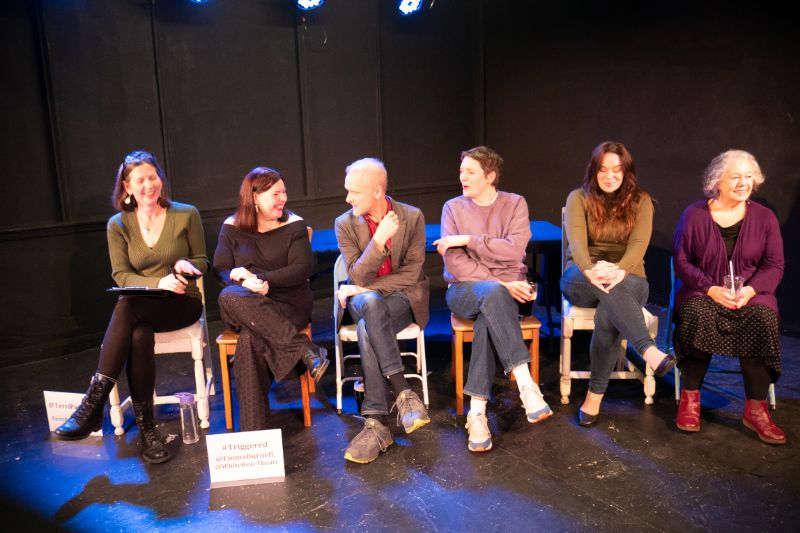 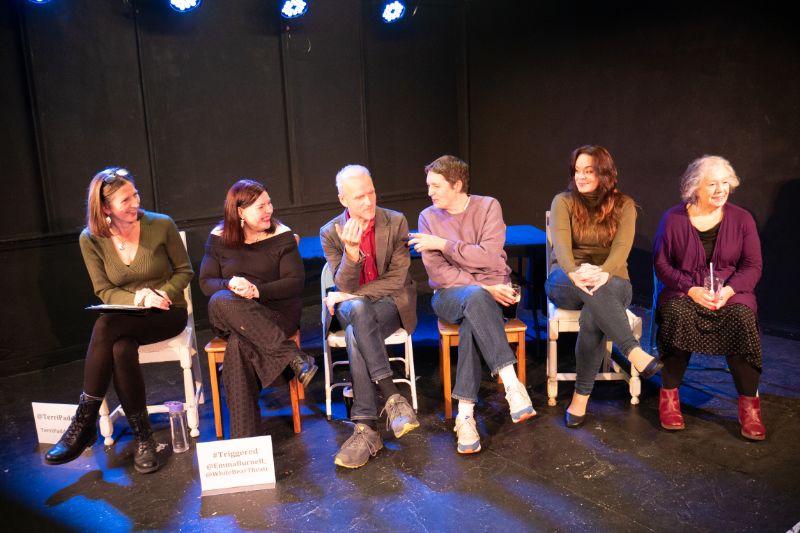 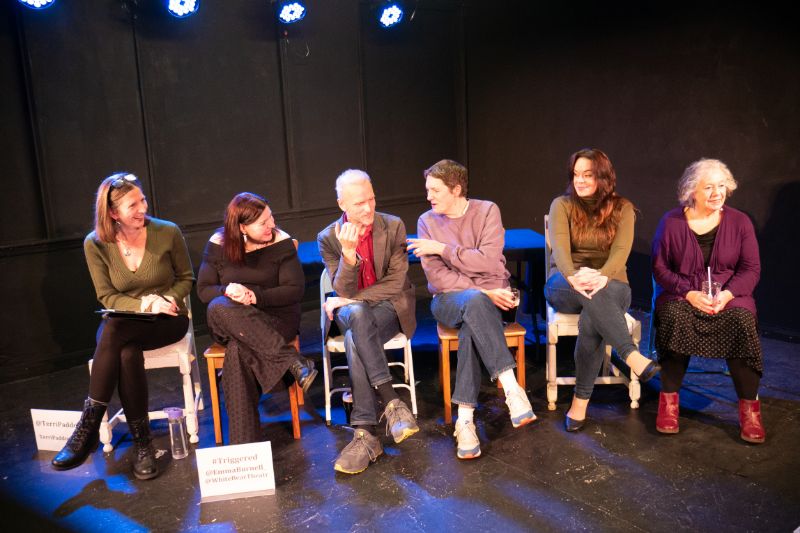 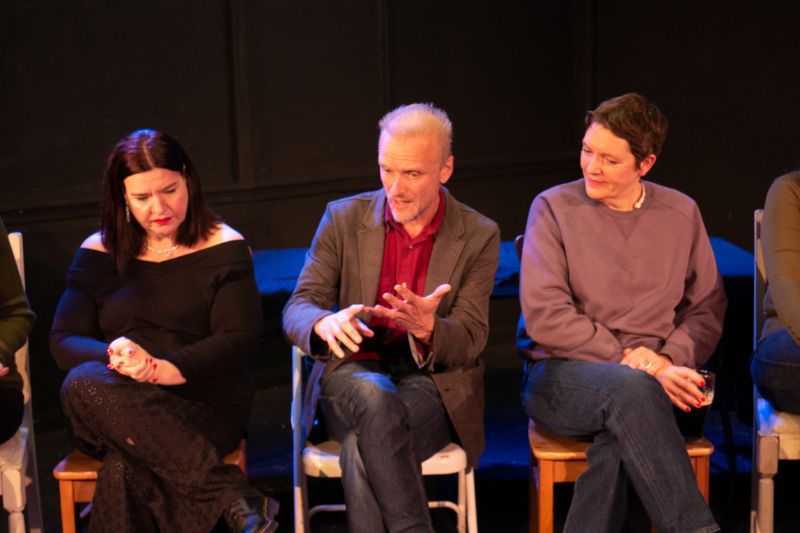 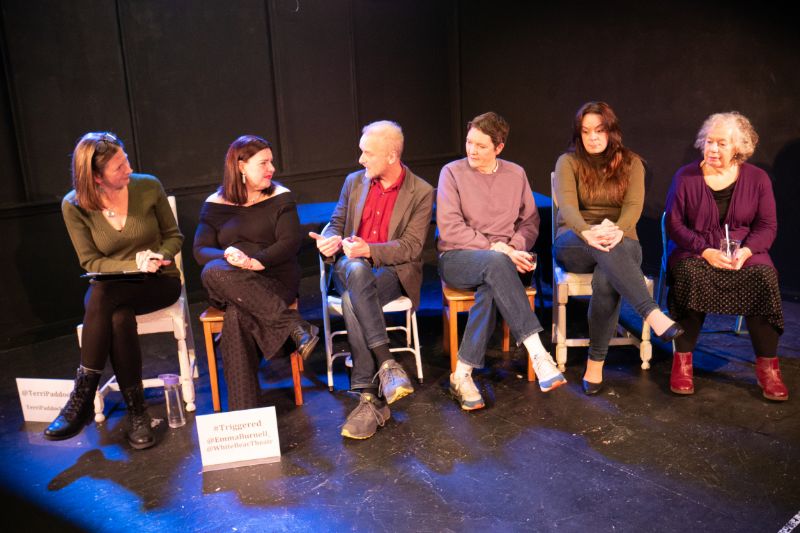