Top Trumps podcast: What can we do next as progressives?

Home-Top Trumps podcast: What can we do next as progressives?

Top Trumps podcast: What can we do next as progressives? 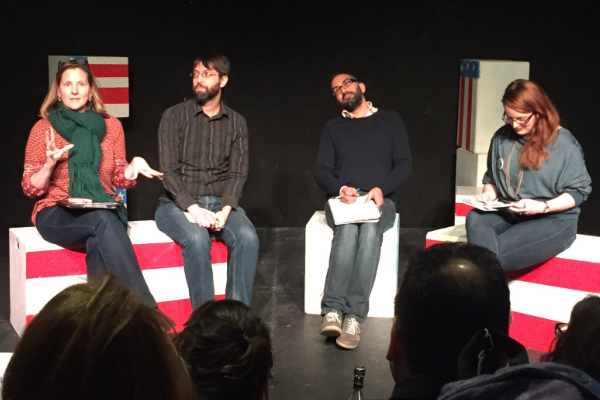 The best antidote to hopelessness has got to be action. That’s what I have kept reminding myself over the past few months, and what I recited almost mantra-like on Friday afternoon as I watched Donald J Trump be sworn in as the 45th US president and then deliver a dystopian, divisive inaugural speech that painted the rest of the world as enemies of the States.

After this speech, I thought, at least we can finally put to rest the notion, fervently held by many commentators, that we should all wait and see, that Trump would be sobered and softened by taking the oath of office. Not gonna happen.

So now progressives everywhere no, without any doubt, what we’re up against. What are we going to do about it? What next?

On Friday night, perhaps around the time that the Donald and Melania were dancing awkwardly to Frank Sinatra’s “My Way” (remember the first line of the song – “And now, the end is near” – Nancy Sinatra reportedly said when asked how she felt about her father’s song being used), I was hugely privileged to chair a panel, at Theatre503’s Top Trumps mini-festival, seeking answers to these very questions.

The panel of fellow activists comprised: Marta Brebner, founding member and branch leader of the Women’s Equality Party, one of the organisers of the London version of the global Women’s March on Saturday (which myself and many others in the audience were taking part in); Danny Chivers, climate change author and founding member of the activist theatre group BP or Not BP?, who perform without permission in oil-sponsored theatres, galleries and museums; and Shiv Malik, former Guardian investigative correspondent, author of Jilted Generation: How Britain Has Bankrupted its Youth and co-founder of think tank the Intergenerational Foundation, which seeks to find solutions to economic imbalances between different age groups. Full unedited podcast and Q&A tweets below.

The plays were excellent – and, for American-born me with Trump voters in my family, Adams’ verbatim play A Stronger Arm and Bevan’s What Am I?, struck particularly personal chords, while LaBute’s Two Years On, which imagines a future encounter with two white middle-class Americans who’ve benefited from Trumpism – and I wish I could recommend you get a ticket. Unfortunately, the festival, which sold out in any case, ended its brief season yesterday. I hope that there’s a further run for the plays, almost as much as I hope for a short run for Trump himself. 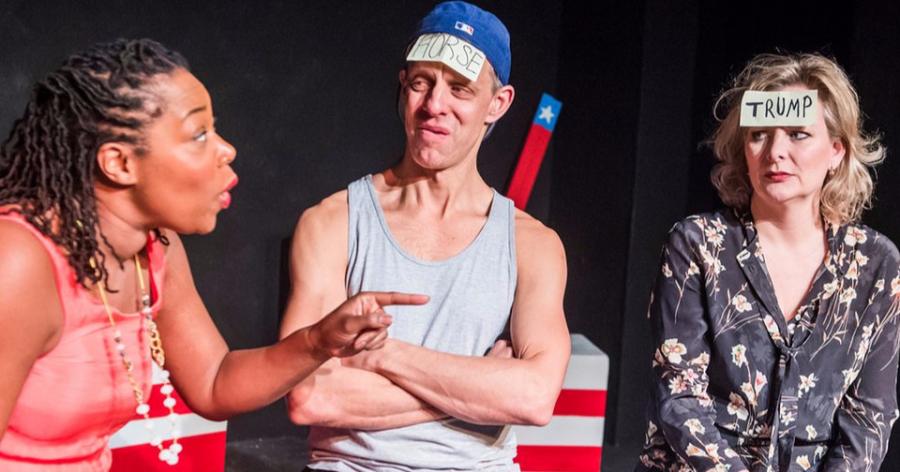 GUARDIAN
Mark Lawson: News that a London fringe theatre had commissioned a festival of short plays responding to the Trump presidency would surely have the new US commander-in-chief and his supporters preparing… 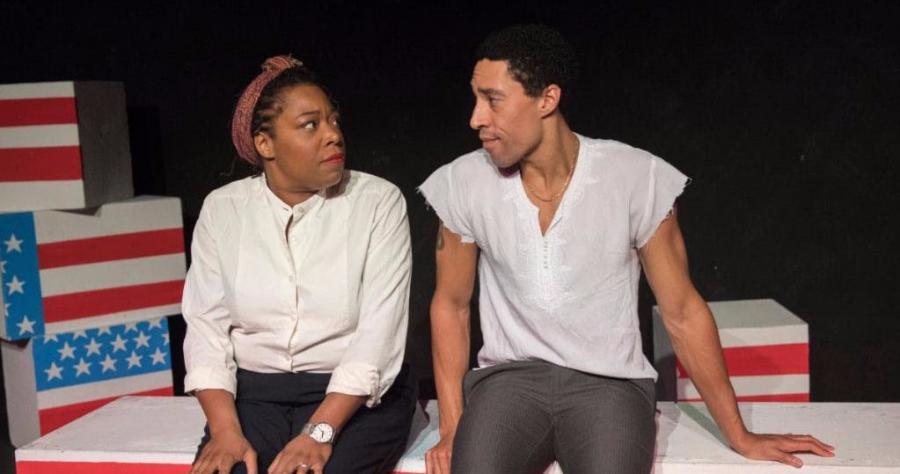 TELEGRAPH
Dominic Cavendish: Is it the job of playwrights to respond to current affairs? “Theatre is often at its worst when it approaches a subject head on. It becomes flat-footed and factual… closer to journalism… 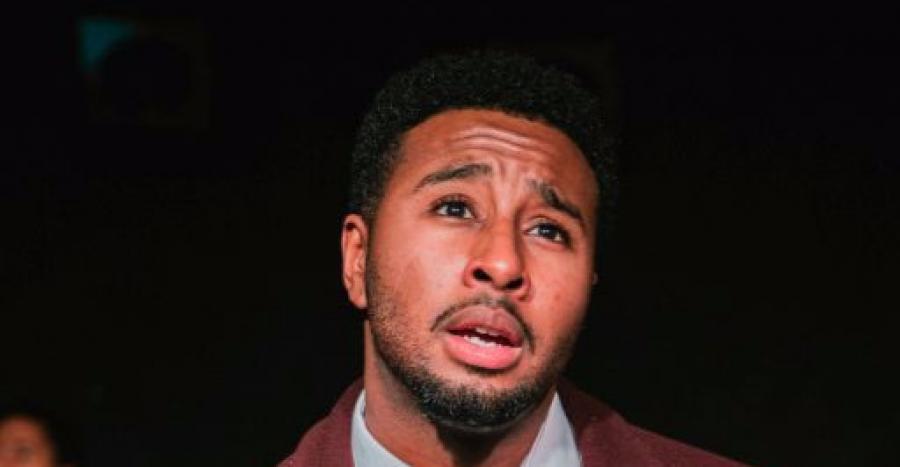 ARTS DESK
Matt Wolf: There’s an irony to be found in the fact that America’s 45th president is already abolishing any and all things to do with the arts even as his ascendancy looks set to provide catnip to…