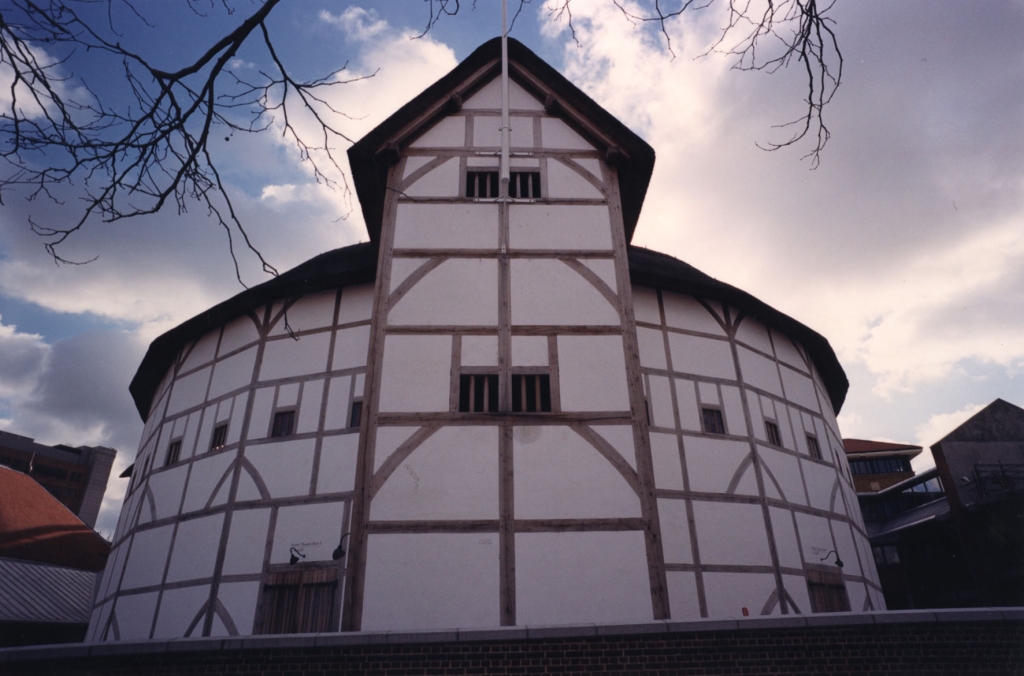 Twelfth Night is generally classified as one of Shakespeare’s comedies, but last week it officially became a history play as well, after its phenomenal haul in this year’s Tony Awards nominations.

Mark Rylance is already something of a Tony legend. He has won Best Actor twice for two other London transfers –1960s farce Boeing-Boeing in 2008 and Jez Butterworth’s Jerusalem in 2011 – and delivered notoriously puzzling acceptance speeches on both occasions (words care of poet Louis Jenkins).

For Best Actor, he competes with his young co-star, former History Boy, Samuel Barnett (@mrSamuelBarnett), who’s nominated for his Viola/Sebastian in Twelfth Night (but who was even better as Queen Elizabeth in Richard III, for my money).

Co-stars have been individually nominated at the Tonys and many other awards, of course – indeed, the Evening Standard has made a habit of letting male co-stars share the main prize despite individual nominations (in recent years, the Standard’s Best Actor gong has gone to both Benedict Cumberbatch and Jonny Lee Miller for Frankenstein and both Rory Kinnear and Adrian Lester for Othello).

Even Rylance’s remarkable double nomination in two different performance categories is nothing new – though he is one of only five performers who have been thus lauded (the others, since 1982, being Amanda Plummer, Dana Ivey, Kate Burton and Jan Maxwell).

What IS new and historic – as far as I and the helpful Tony Awards PR person have so far been able to determine – is Twelfth Night’s domination of the Best Supporting Actor in a Play category, where it claims a barnstorming three out of the five nominees. In addition to Rylance, there’s Paul Chahidi for his Maria (@PaulChahidi) and Stephen Fry (@stephenfry) for his Malvolio – which, let’s not forget, was Fry’s first stage role after a 17-year absence).

That’s 60% of the field! Clearly, wearing a dress – or in Fry’s case, yellow garters – works wonders with Tony judges.

There have been other companies in the past who have had the same or more actors Tony nominated for their performances. These include – and let’s hear it for more plays seen in London before New York – Yasmina Reza’s God of Carnage (four nominees, out of a cast of four!) and Tom Stoppard’s The Coast of Utopia trilogy (five nominees). But in those cases, the most nominated in any single performance category was two.

By the way, Twelfth Night has also nabbed nominations at this year’s Tony Awards for Best Direction of a Play (Tim Carroll) and Best Costume Design (Jenny Tiramini). All of which racks up to a total of seven nominations, and with Rylance’s Richard III Best Actor nod, eight in total for the two Shakespeares that started life on London’s Bankside at the Globe in summer 2012 before transferring on to their sell-out seasons in the West End and on Broadway, care of impresario Sonia Friedman.

(Though sadly without the late, great Roger Lloyd Pack, who played the Duke of Buckingham in Richard III and Andrew Aguecheek in Twelfth Night in the London dates.) I sincerely hope gets a special mention in any acceptance speeches.)

So looking ahead to Sunday 8 June at New York’s Radio City Music Hall… Will it be Twelfth Night on Tony night? You’d think that, with so many nominations, it would be a shoo-in success, but numbers are no guarantee. (Just ask The Scottsboro Boys who – in the most notorious Tony epic-fail – received 12 nominations and zero wins in 2011.)

If Twelfth Night does come home empty-handed, that would surely rank as a Shakespeare tragedy.