The One Q&A podcast and photos: Why do we need more intimacy directors in theatre?

Home-The One Q&A podcast and photos: Why do we need more intimacy directors in theatre?

The One Q&A podcast and photos: Why do we need more intimacy directors in theatre? 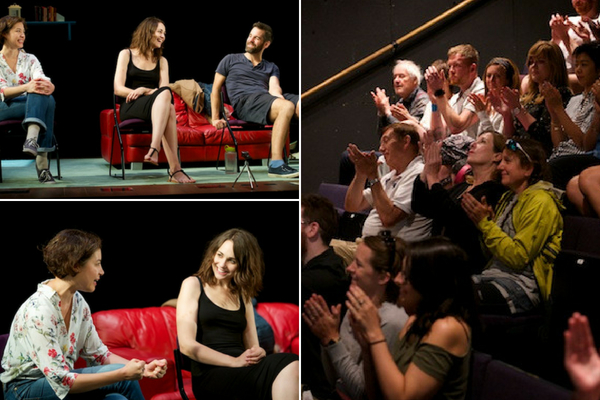 What is an intimacy director? How do they change the power dynamic on a production? Why have we had to wait for the #MeToo backlash to get them?

Vicky Jones‘ debut play The One, about a toxic and violent modern relationship, won the Verity Bargate Award in 2013 and received its world premiere at Soho Theatre in 2014. To revive it just four years later may seem rather fast, but the timing is far from accidental. Jones and artistic director Steve Marmion, who also helms the production, decided to programme its return as a direct response to the Harvey Weinstein scandal.

The question of consent, and the sometimes blurred lines around it, even in long-standing relationships, is central to the play. How might it resonate differently with audiences in a #MeToo age? How might it be interpreted differently by a new cast? And, more practically still, how should the sexually explicit scenes in the play now be rehearsed and performed in light of these new sensitivities? Thus, the intimacy director.

In The One, Harry (John Hopkins) and Jo (Tuppence Middleton) are up all night drawing the battle lines of their relationship with sex, violence and Wotsits. Could the late-night arrival of Harry’s colleague and ex Kerry (Julia Sandiford) help them change course? A viciously funny and daring play, The One invites you into the world of a couple trapped in a destructive and violent cycle of love and lust. Can either of them find a way out?

After the matinee performance on Saturday, I was joined by Hopkins, Middleton and Sandiford to discuss intimacy directors, toxic romance, Wotsit tossing, how we define sexual assault, what it’s like to play a role written specifically for another actor (Tuppence’s challenge, following in Phoebe Waller-Bridge‘s footsteps), “monstrous bitches” and – oddly for the second time in a fortnight at one of my Q&As – what Andrew Lloyd Webber has to do with it all (Phantom has a lot to answer for). Listen to the full podcast for these and many other questions and their answers.

The One continues at Soho Theatre until 25 August 2018. 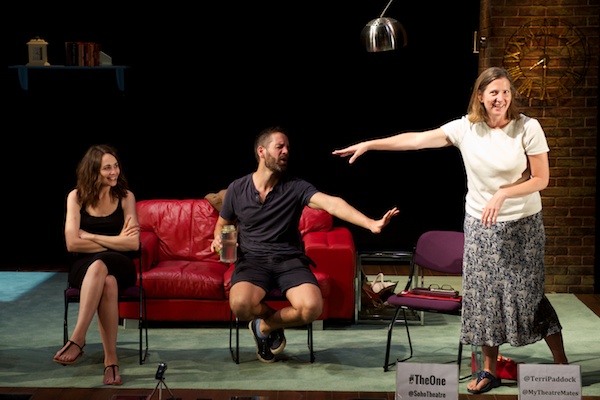 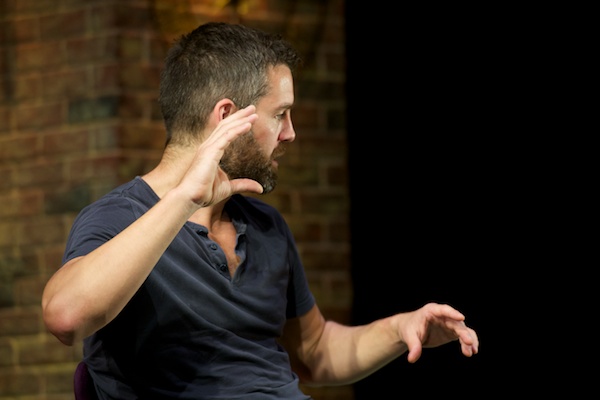 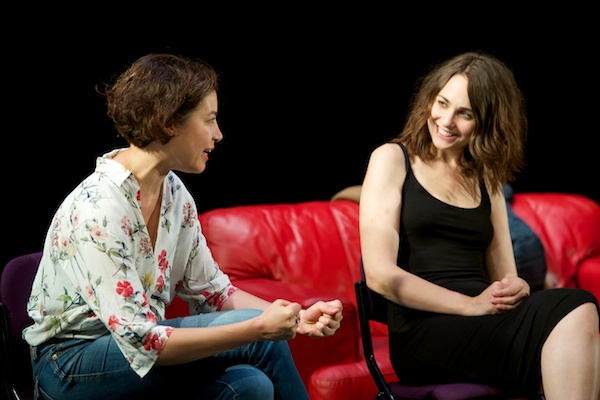 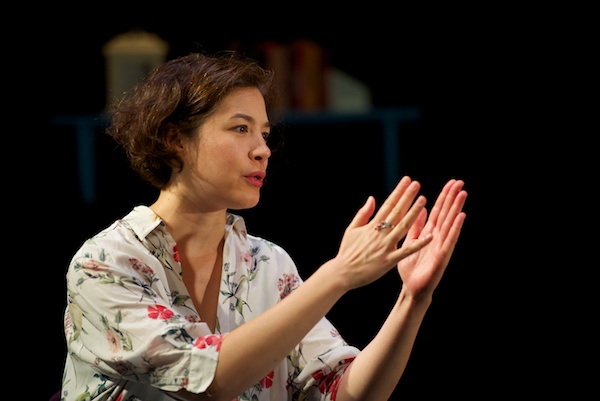 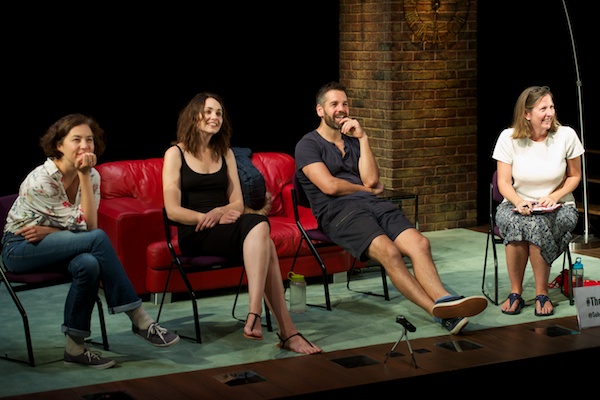 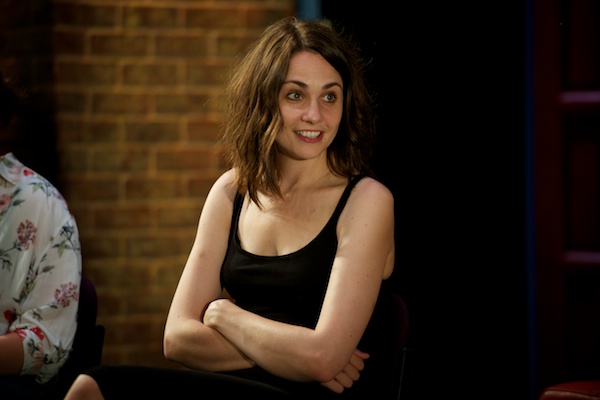 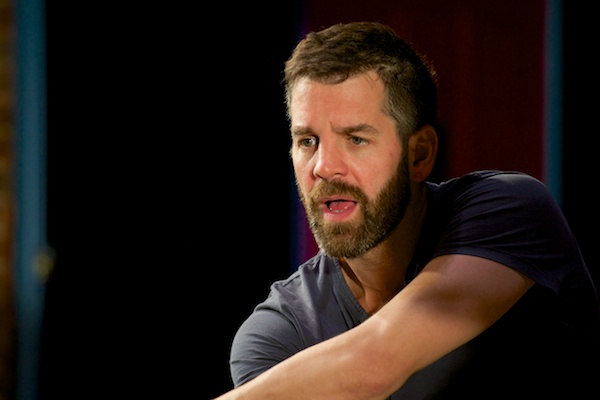 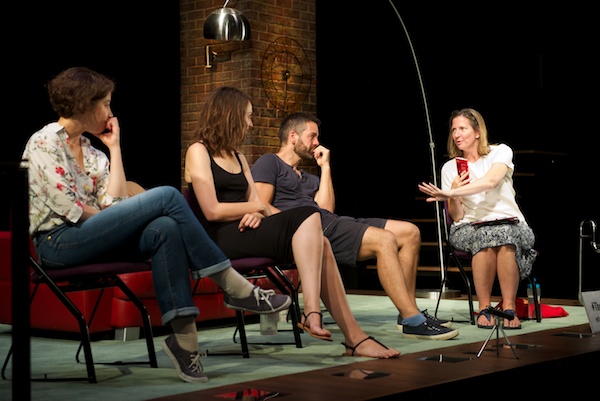 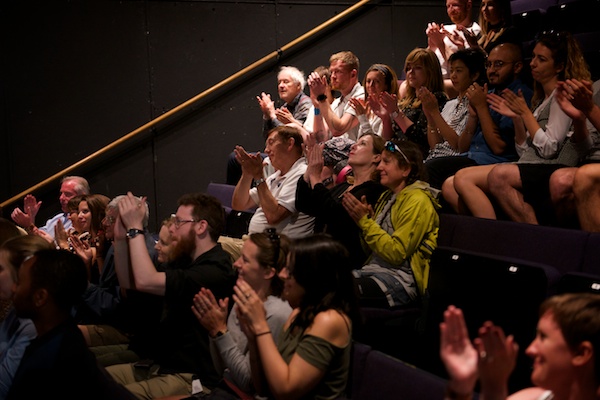 The One Q&A – Curated tweets by TerriPaddock