Q&A photos and podcast: Putting the accent on authenticity in The Gulf

Home-Q&A photos and podcast: Putting the accent on authenticity in The Gulf

Q&A photos and podcast: Putting the accent on authenticity in The Gulf 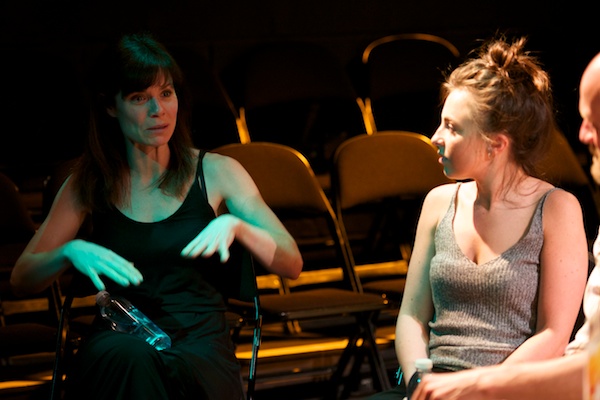 I won’t name and shame but will admit that some of my trickiest moments over my many years hosting post-show discussions have been at plays set in the United States when audience members have, sometimes very unkindly, faulted the English actors for their American accents.

Quite the opposite happened this weekend at The Gulf. The matinee audience included a large group who were not only American but staff and supporters of the Signature Theatre outside of Washington, DC, where Audrey Cefaly‘s two-hander, set in rural Alabama, received its full-length world premiere in 2016. They went out of their way to praise the accents of Anna Acton and Louisa Lytton in this European premiere of The Gulf, and their work with dialect coach Terry Bresson.

Getting the accents for lovers Kendra and Betty just right is indicative of the overall authenticity achieved in Matthew Gould‘s production, also commented upon by the Americans in attendance. With such a knowledgeable audience, it was fascinating to discuss this and other varying production choices – including the ages of the characters caught up in a dead-end relationship in a dead-end small town – and cultural differences between the UK and US.

I was joined for the post-show discussion by the two actresses – both of whom are best known in the UK for their television work (this is Anna’s first stage role in ten years), but who are relishing this intimate stage acting opportunity – and director Matthew Gould. There was also input to the discussion from producer Mitchell Reeve of M Green Productions, whose next production at Tristan Bates, running in June, is new British musical San Domino.

Also directed by Gould, San Domino centres on a real-life World War II incident in Italy, concerning Mussolini’s persecution of gay men. I’ll be back with Mitchell and Matthew for a San Domino post-show Q&A on Saturday 9 June. In the meantime, have a listen to The Gulf Q&A unedited podcast below – then get booking for this show and the next one!

The Gulf continues at Tristan Bates Theatre until 5 May 2018. 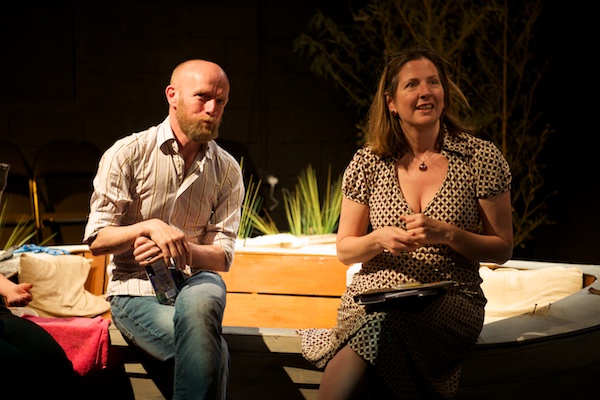 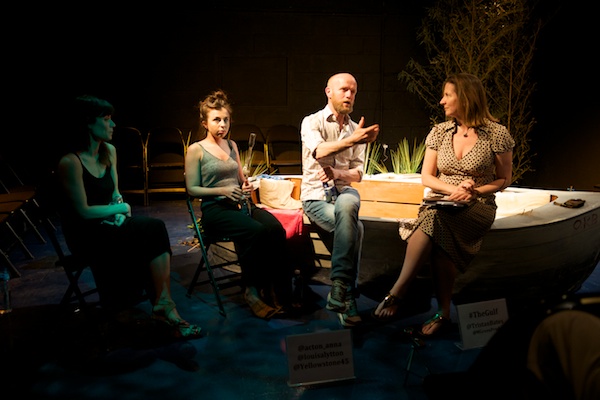 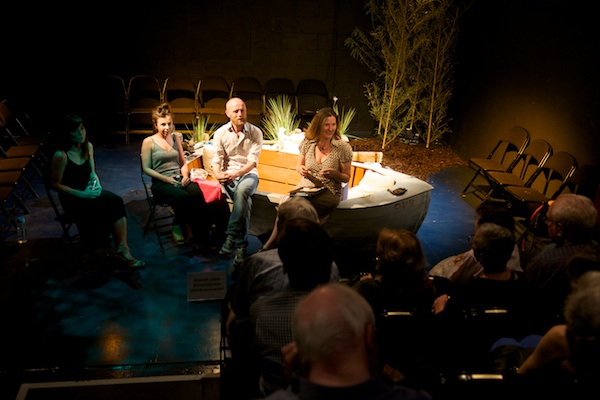 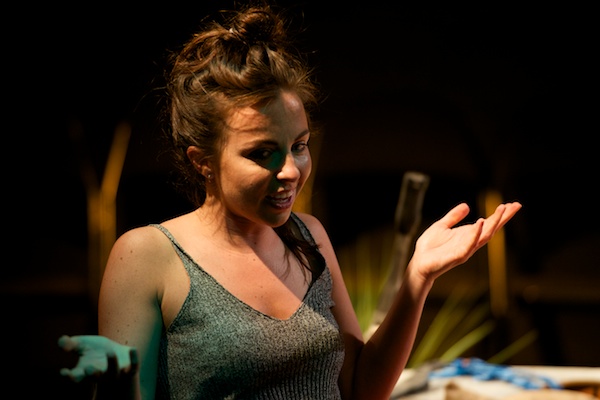 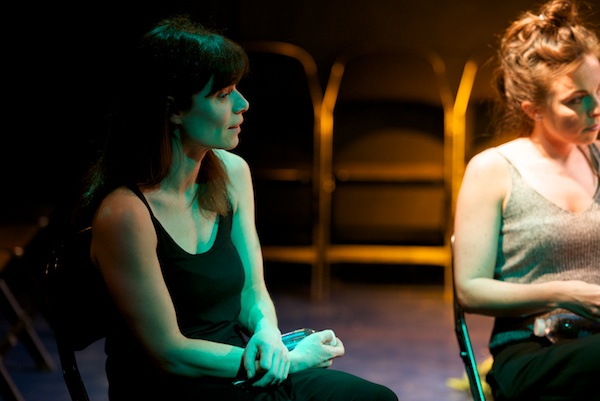 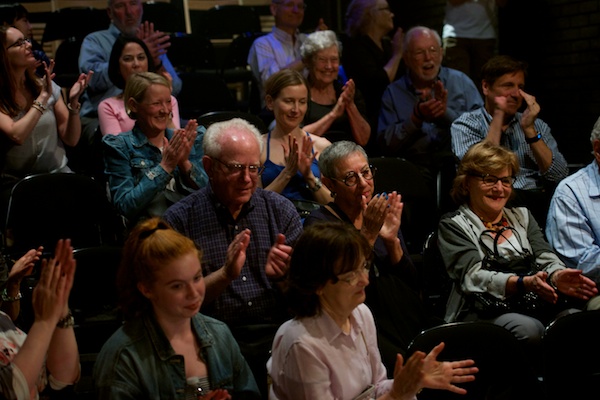 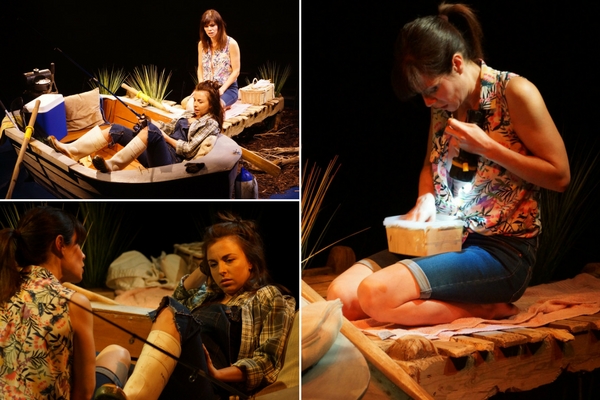 See the full gallery of production shots on MyTheatreMates.com