The Tragedy of Dorian Gray post-show video and photos: What would Oscar Wilde have made of the Swinging Sixties?

Home-The Tragedy of Dorian Gray post-show video and photos: What would Oscar Wilde have made of the Swinging Sixties?

The Tragedy of Dorian Gray post-show video and photos: What would Oscar Wilde have made of the Swinging Sixties? 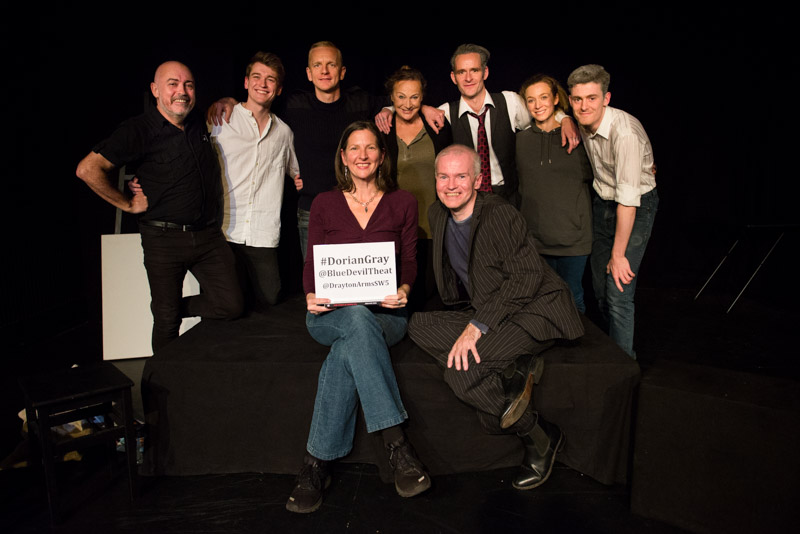 The premise of The Picture of Dorian Gray – a man who stays forever young as a portrait of him locked in his attic ages – has become so much a part of our culture that most people will recognise the reference even if they’ve never read Oscar Wilde‘s original 1890 novella or seen any of the myriad stage and screen adaptations since.

Despite the story’s renown, Blue Devil Theatre’s Ross Dinwiddy, who has established a reputation for his literary adaptations with award-winning plays Apparatus and The Geminus, based on lesser-known short stories by Franz Kafka and Joseph Conrad respectively, has now had a go as well – though, at yesterday’s post-show Q&A at London’s Drayton Arms Theatre, he did admit to feeling initially intimidated by tackling such a famous text.

Why the enduring fascination with this story? asked an audience member. Because it has such a good spine, said Dinwiddy. Such a good spine that, in Blue Devil’s version, the story seems to fit naturally to a jumping-off point in 1965 and fast-forwarding to the brink of the 21st-century, a whisper away from our current social media age.

The production has now transferred for a limited season at London’s Drayton Arms Theatre after Offies award-winning success at Brighton and Hastings Fringes and an online offering filmed during lockdown.

In a lively Q&A with the company and a very knowledgeable audience, we discussed the journey of the play, varying interpretations of the story and its characters, the impact of accents, and who amongst the company would themselves choose to stay forever young.

The Tragedy of Dorian Gray continues at London’s Drayton Arms Theatre until 6 November 2021.

Buy tickets to The Tragedy Of Dorian Gray 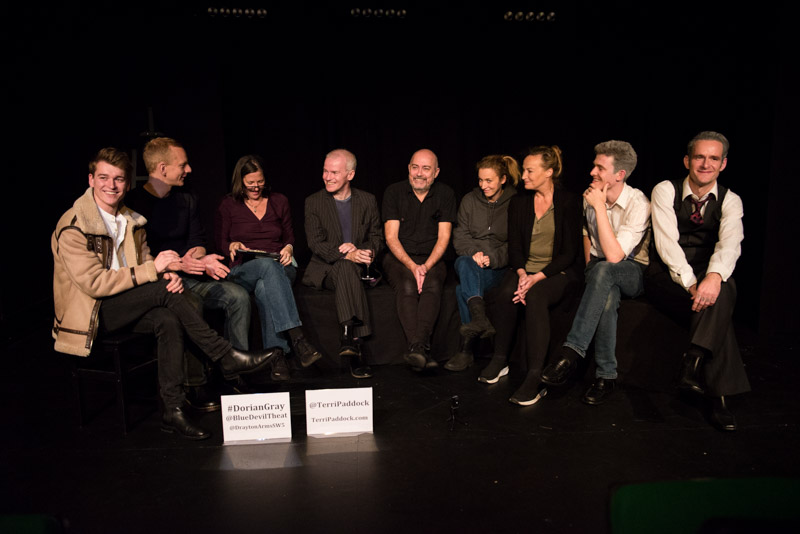 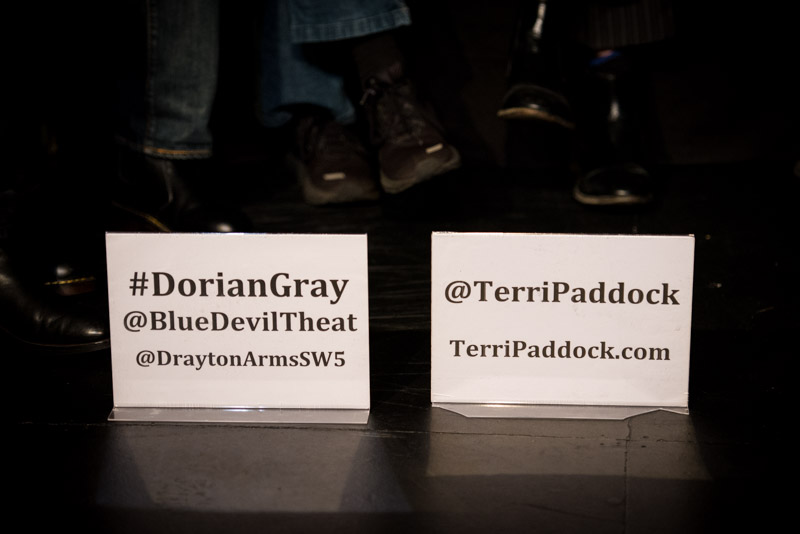 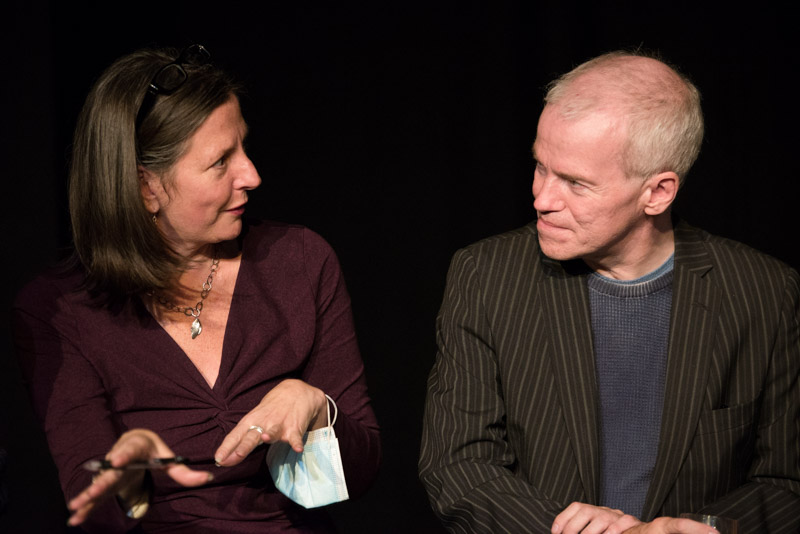 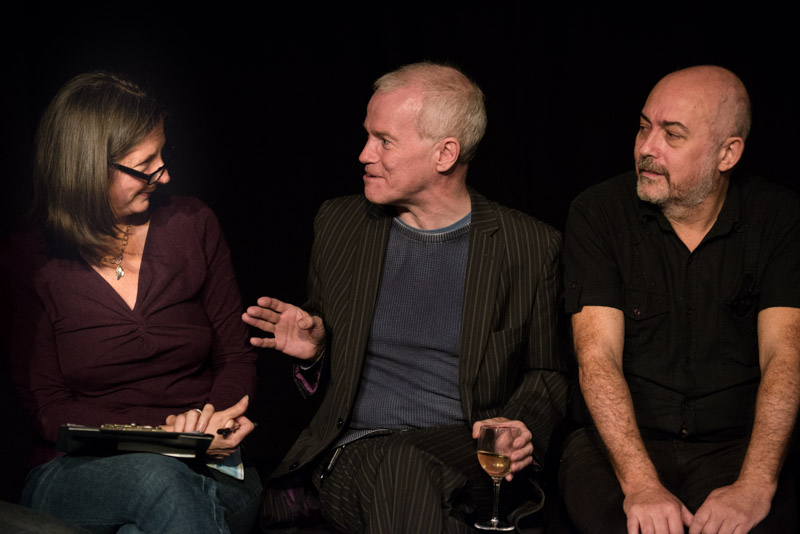 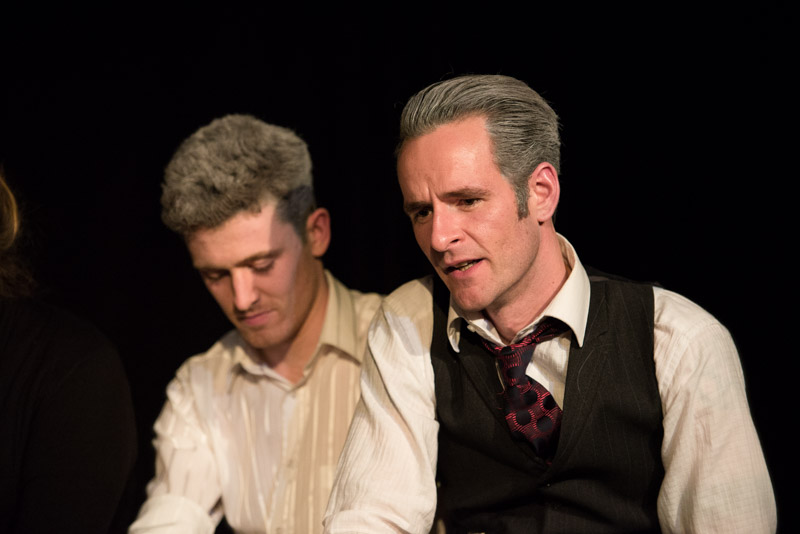 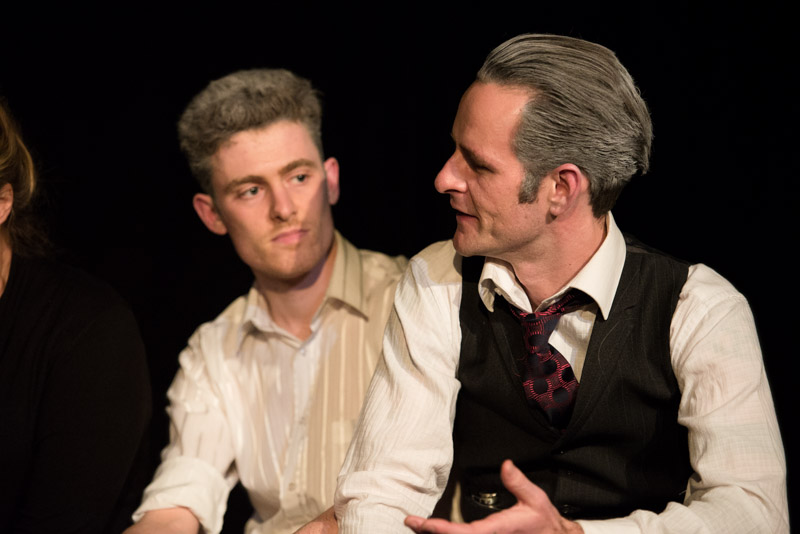 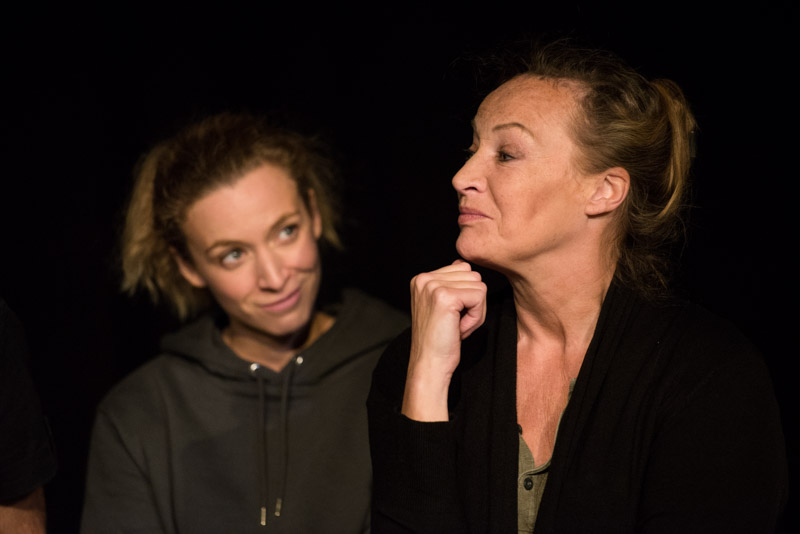 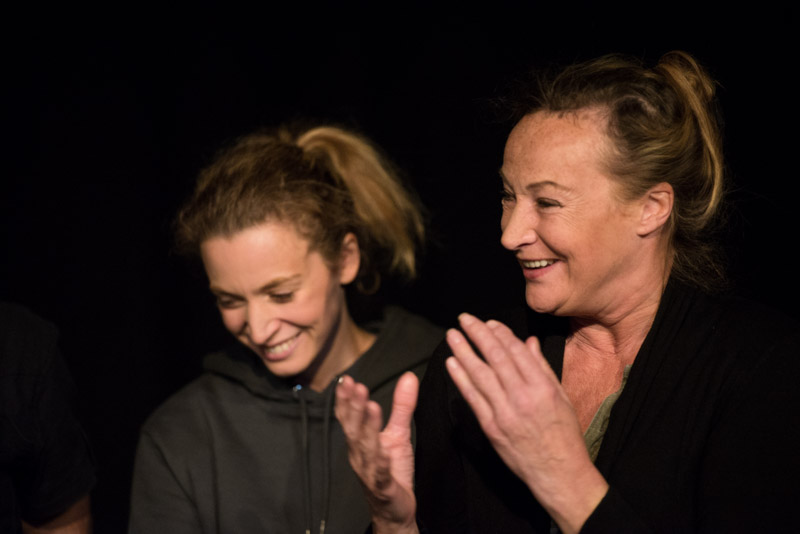 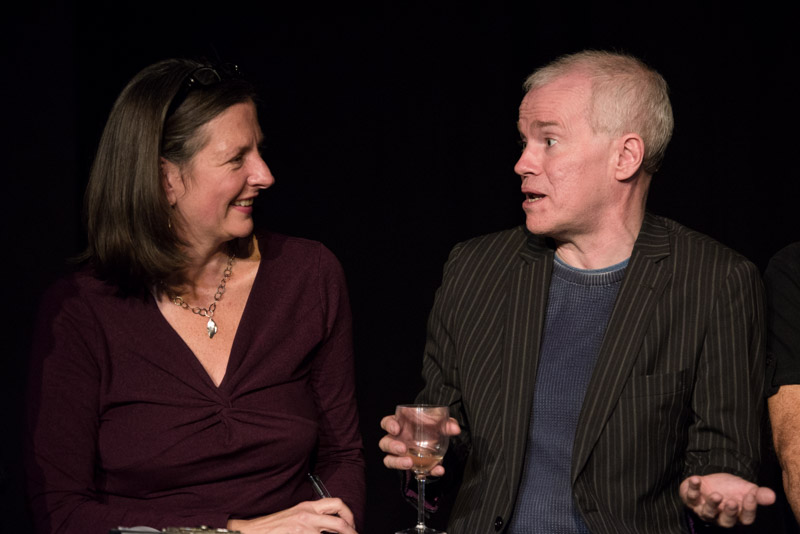 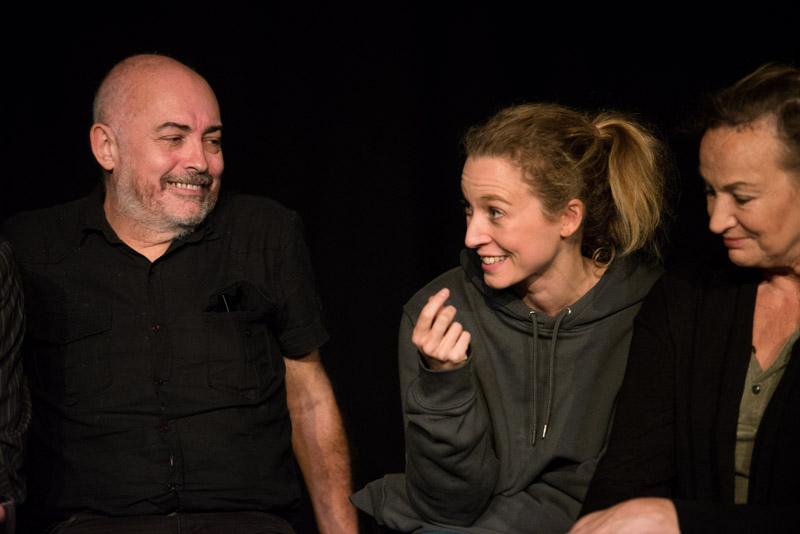 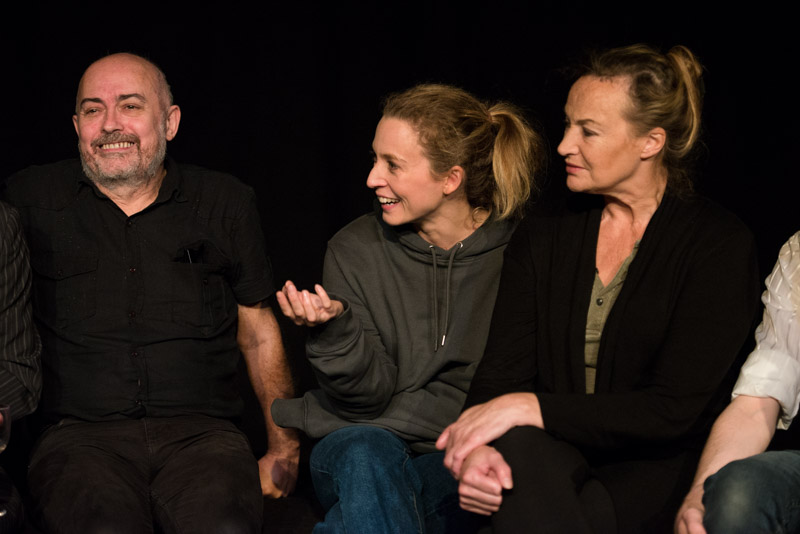 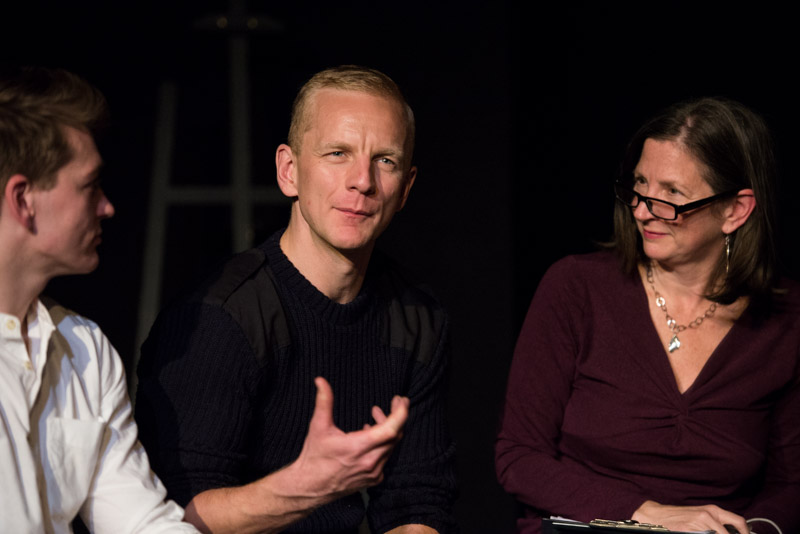 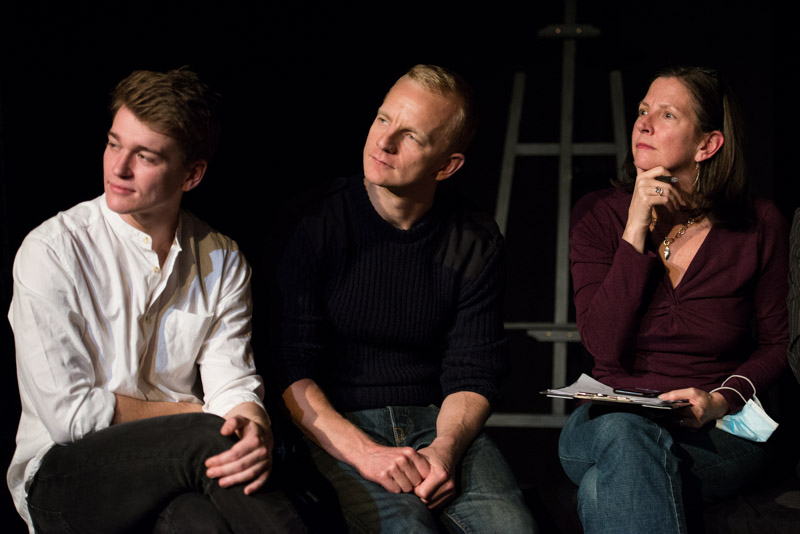 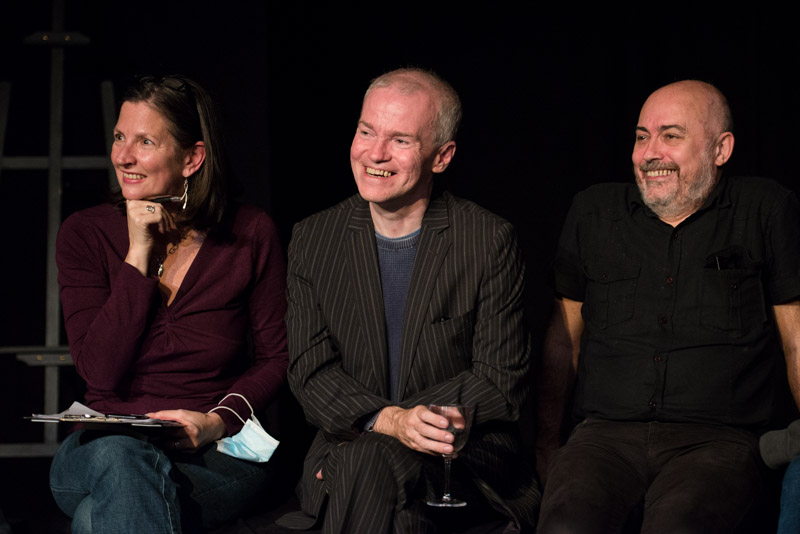 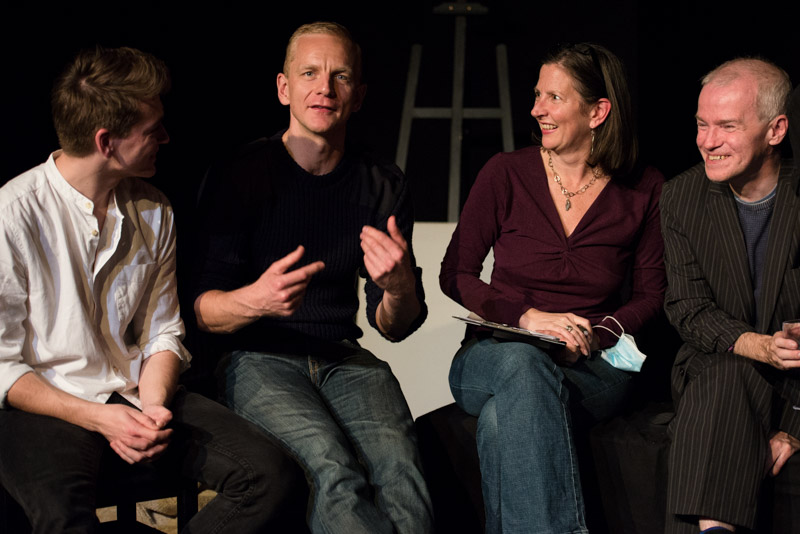 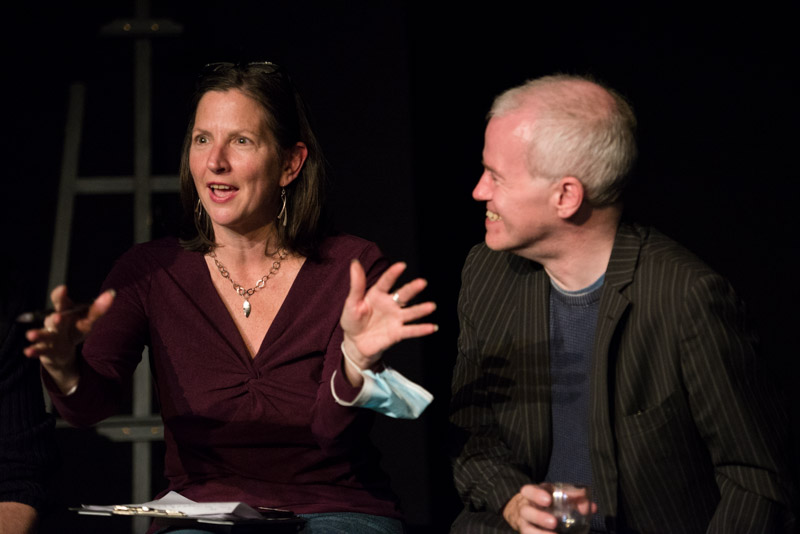 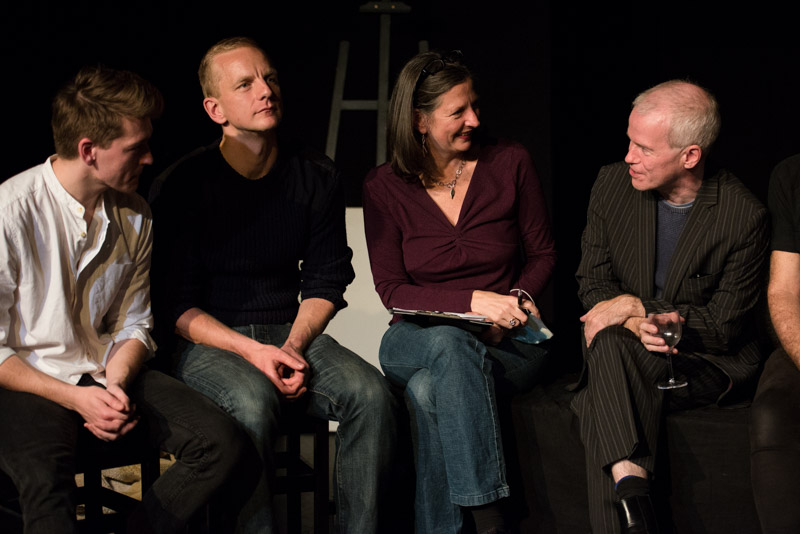 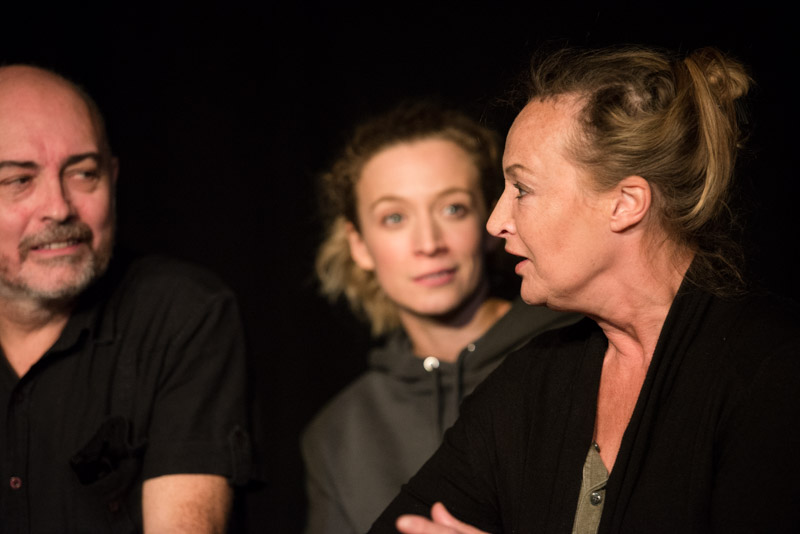 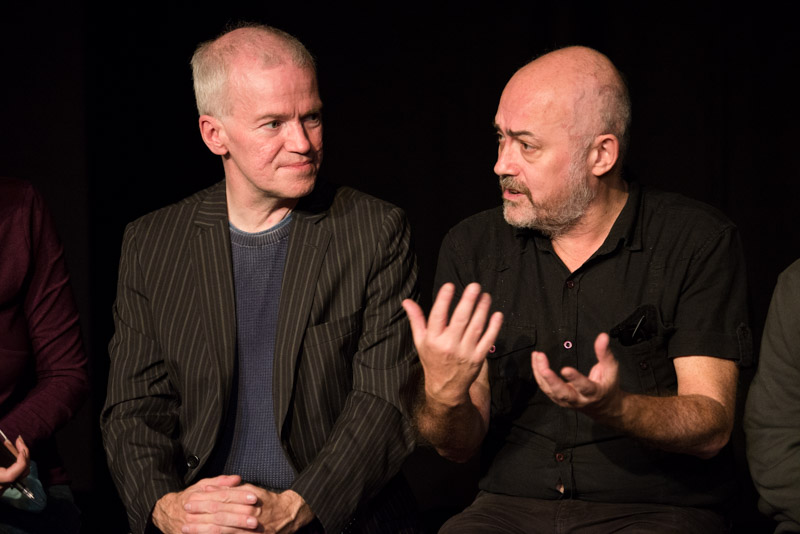 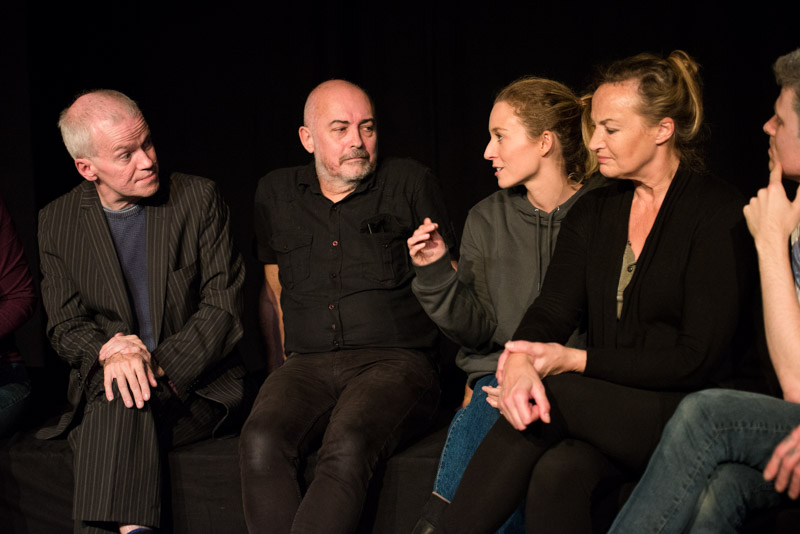 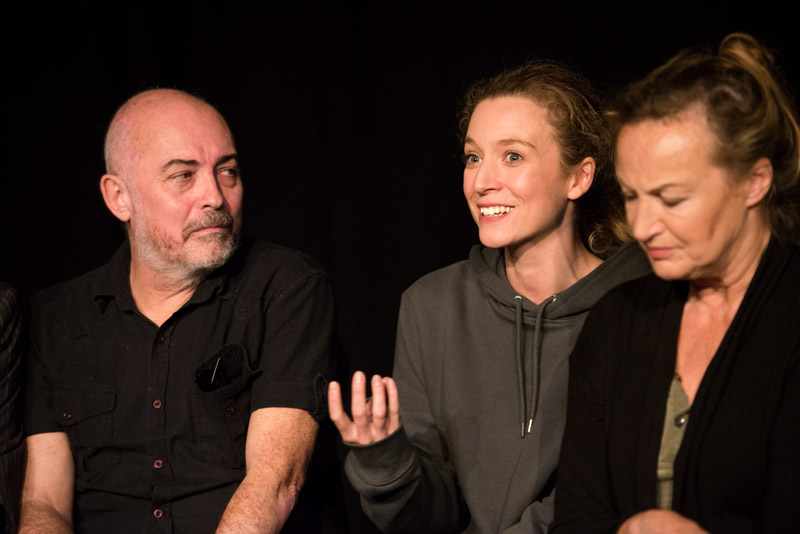 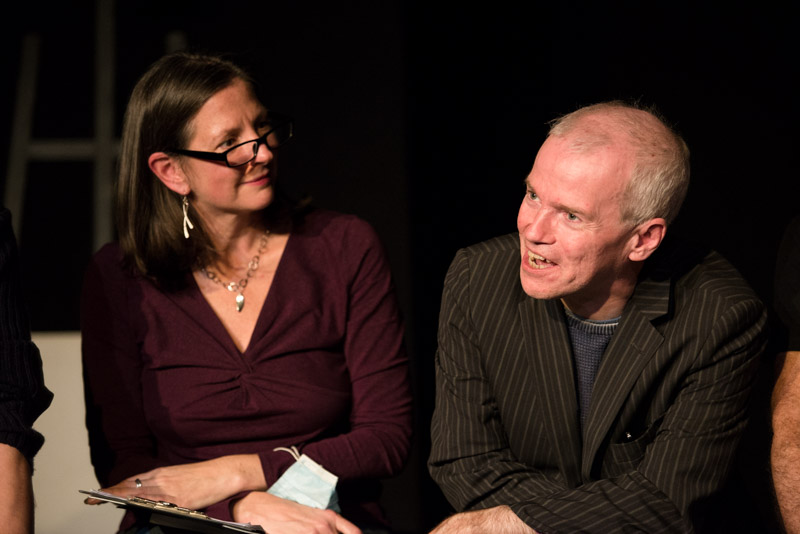 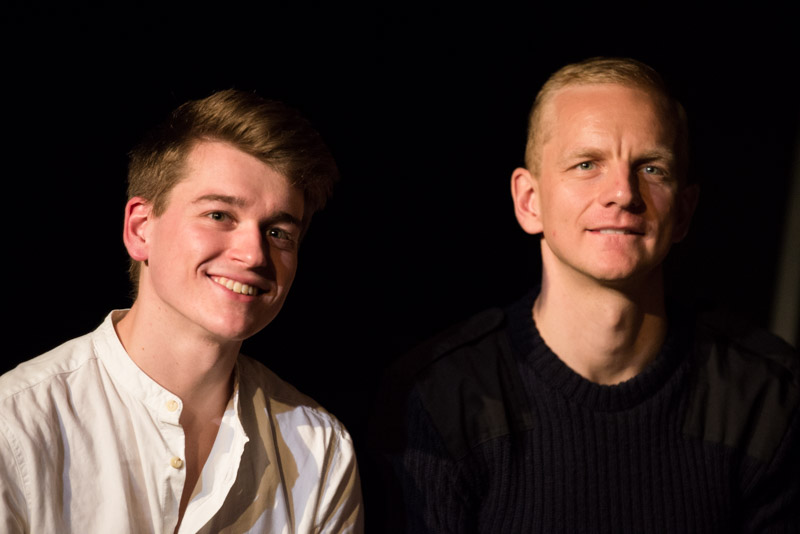 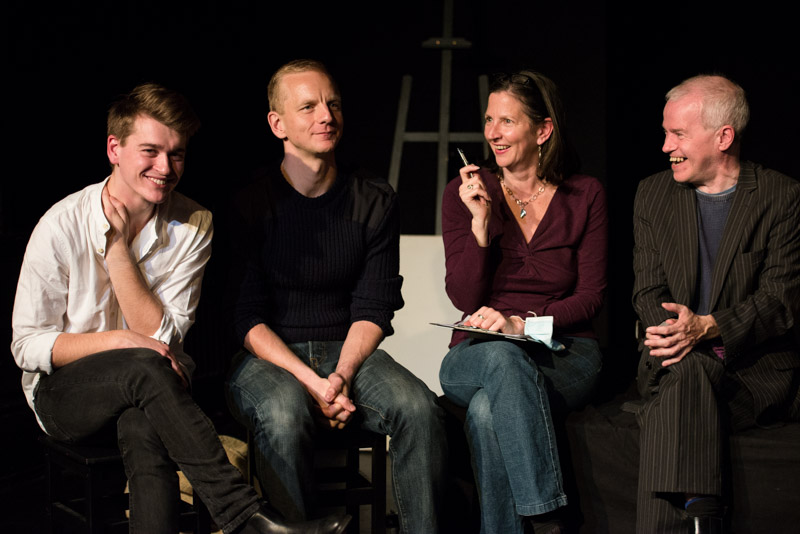 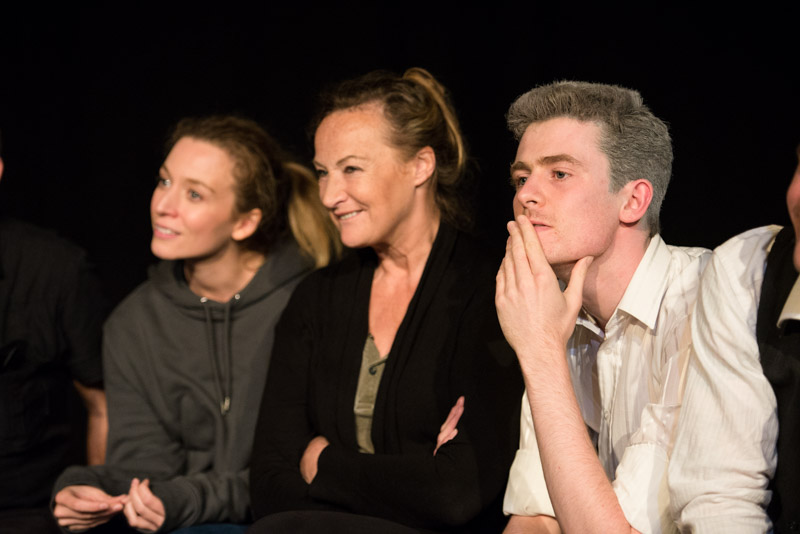 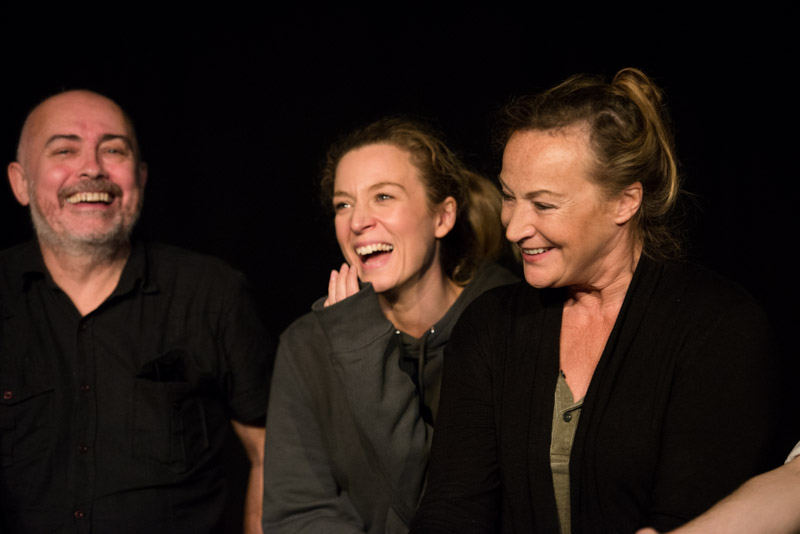 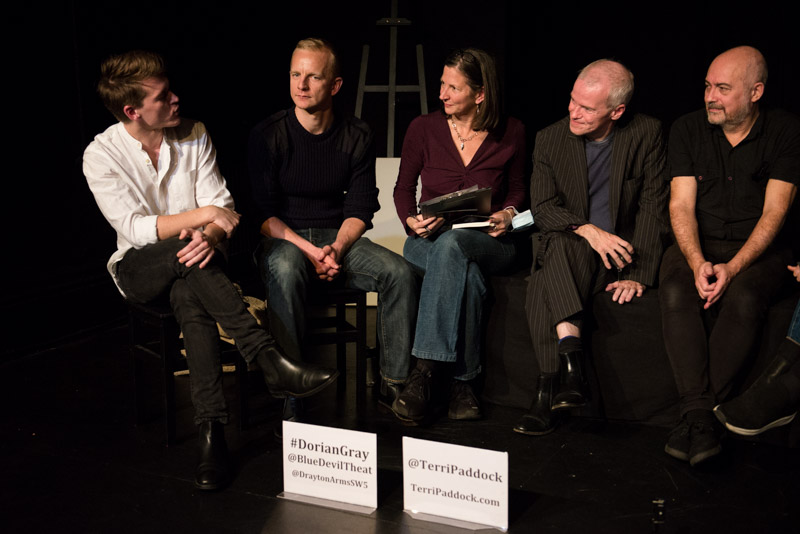