The End of the Night post-show video and photos: How should theatre tackle difficult historical subjects?

Home-The End of the Night post-show video and photos: How should theatre tackle difficult historical subjects?

The End of the Night post-show video and photos: How should theatre tackle difficult historical subjects? 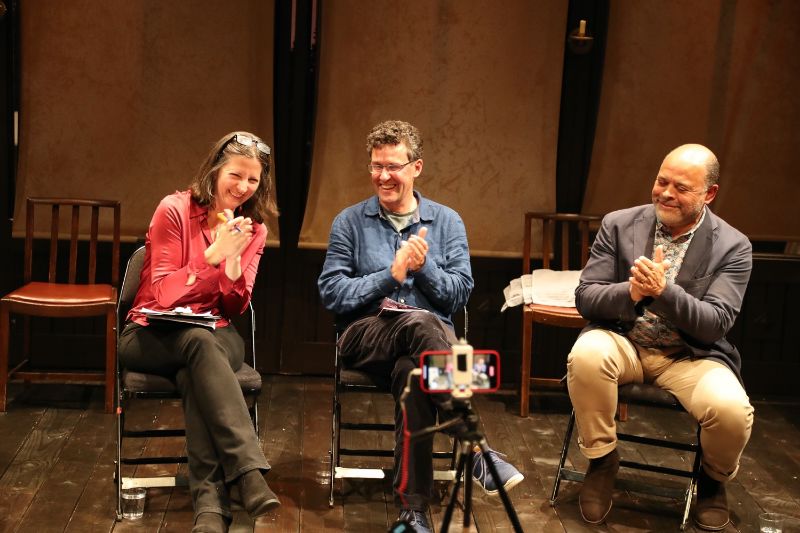 The End of the Night Q&A at the Park Theatre. © Anthony Kelly

Set in the final days of World War II, new play The End of the Night centres around the true but little-known secret meeting between Norbert Masur, a Swedish Jew and volunteer member of the World Jewish Congress, and Nazi leader Heinrich Himmler, the mass-murdering architect of Hitler’s final solution.

Facilitated by Himmler’s personal physiotherapist Dr Felix Kersten, the meeting has been arranged to try to persuade Himmler to release the last surviving concentration camp members as a bartering tool for a possible peace deal. But can Himmler disobey Hitler’s orders? Can he be convinced that Jews are worth it?

The End of the Night, co-produced by the Park Theatre with Original Theatre Company, is the latest historically inspired play by Ben Brown, who has previously dramatised, amongst other real-life moments in time, Winston Churchill’s wobble over appeasing Hitler in 2011’s Three Days in May (also, unofficially, the basis for the Gary Oldman film Darkest Hour); the lead-up to the Balfour Declaration in 2010’s The Promise; and a reunion between novelist Graham Greene and his old MI6 boss-turned-Soviet spy Kim Philby in 2021’s A Splinter of Ice.

What is theatre’s role in exploring political and historical subjects? Is there a danger in humanising evil? How do personal and national identities inform our interpretations of the past and its symbols? What echoes are there with contemporary events in Europe? Could The End of the Night be staged in Germany today – or in Russia?

For last night’s post-show discussion, in front of a large and engaged audience, including many with family members who had either been lost in the Holocaust and/or fought in the Second World War, I explored these issues with Ben Brown and our special guest, the award-winning journalist (a well-known face for his 25 years with BBC News), author and academic, Professor Kurt Barling.

The End of the Night concludes at London’s Park Theatre on Saturday 28 May 2022. 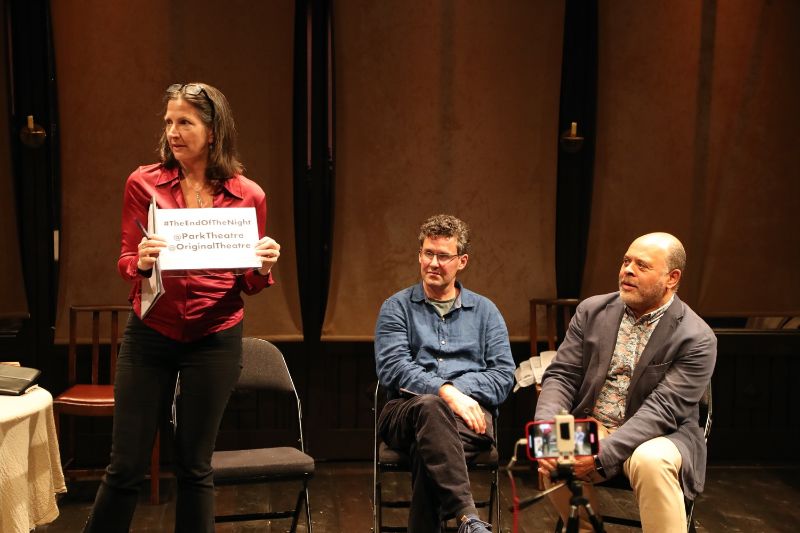 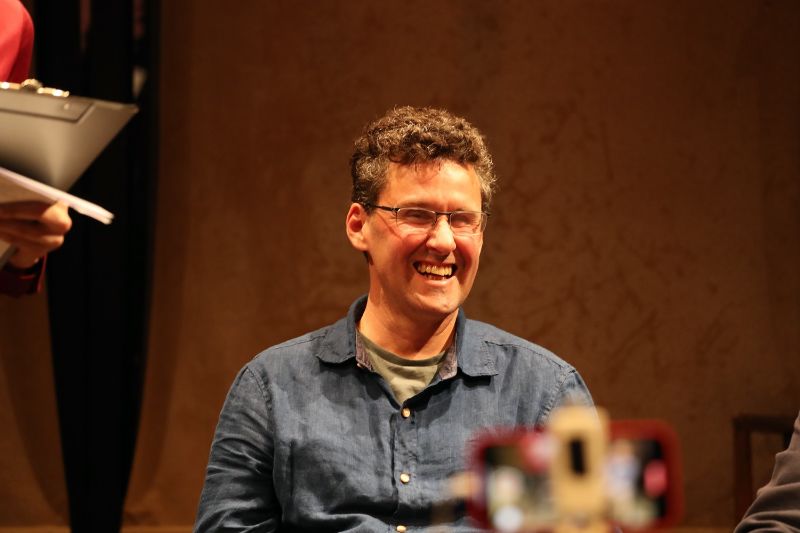 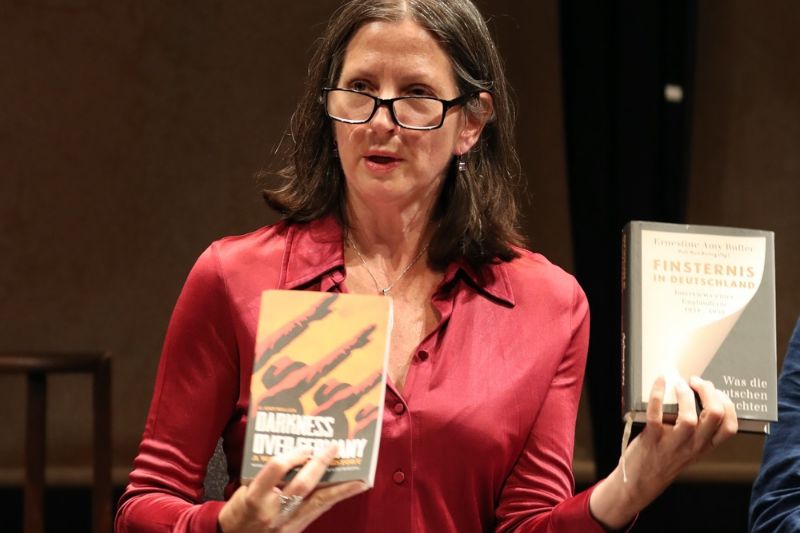 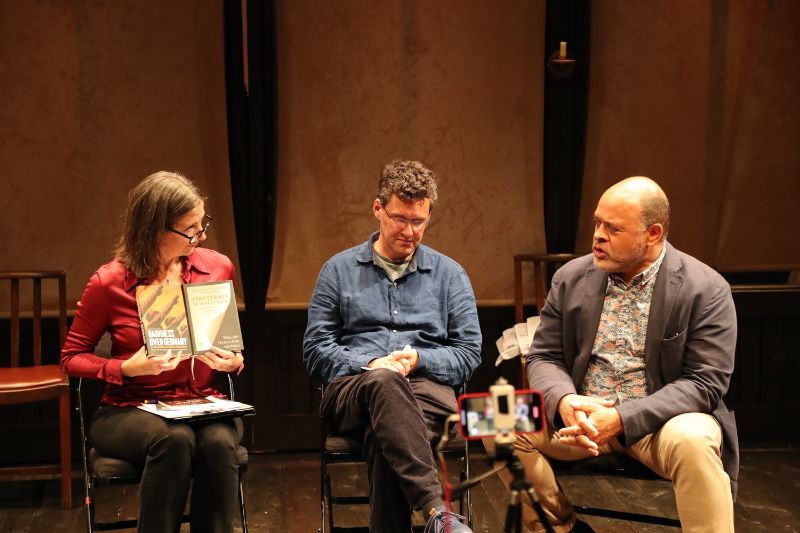 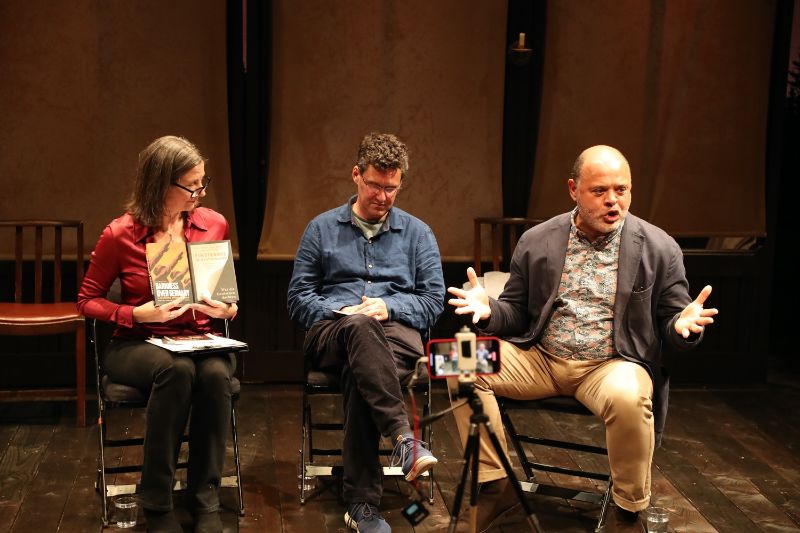 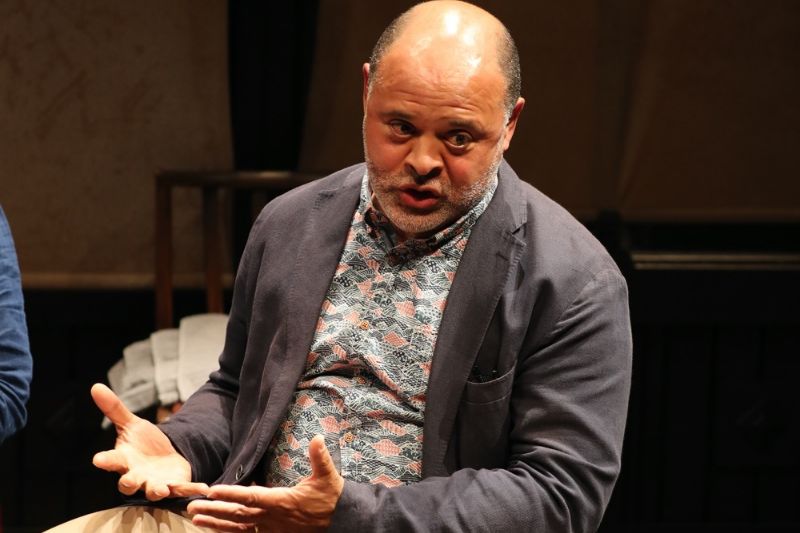 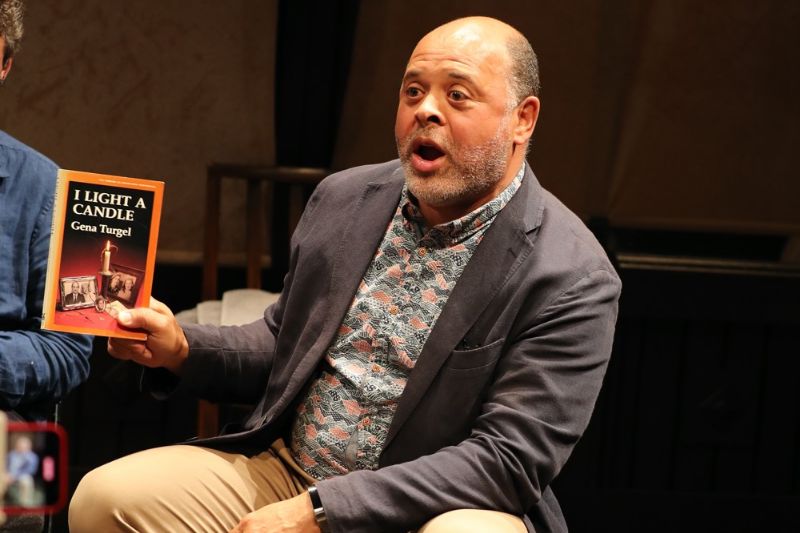 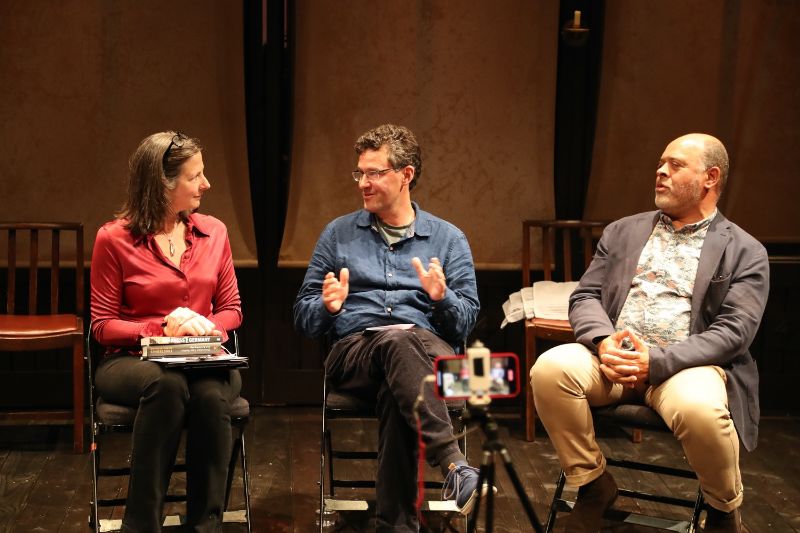 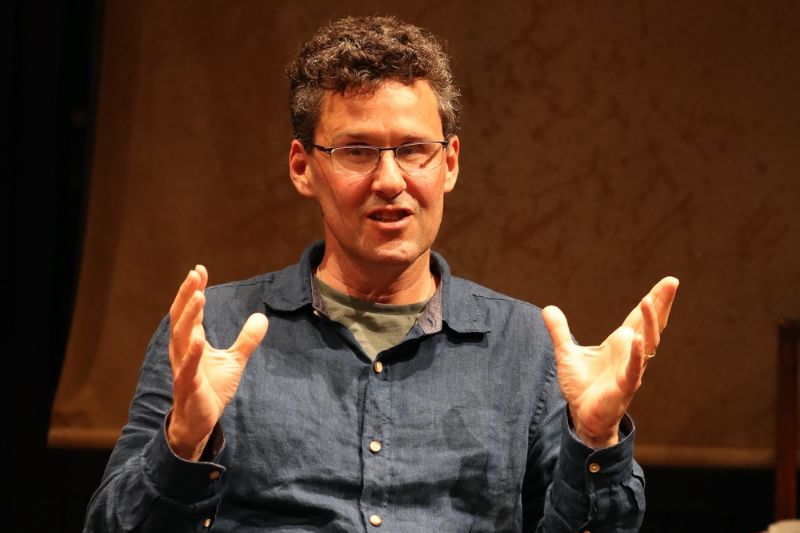 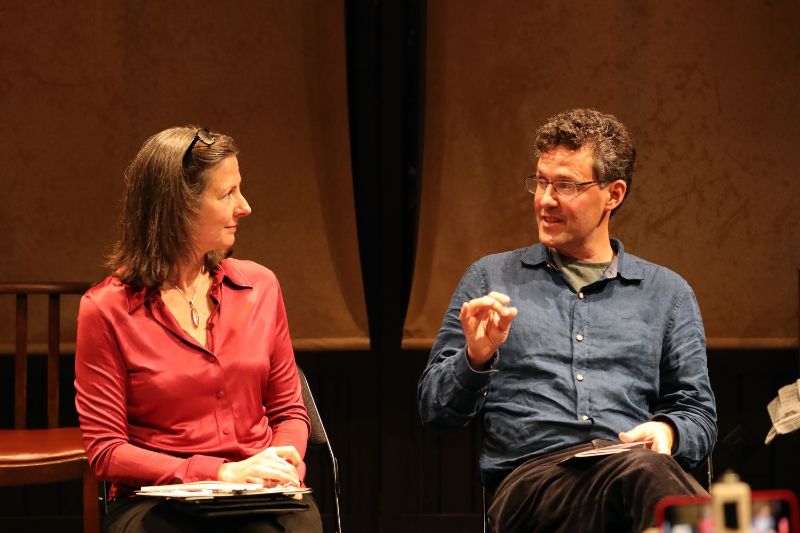 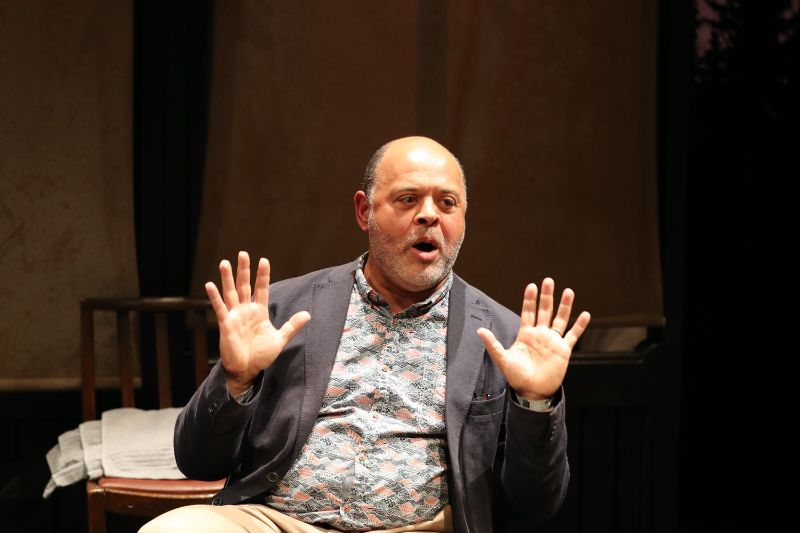 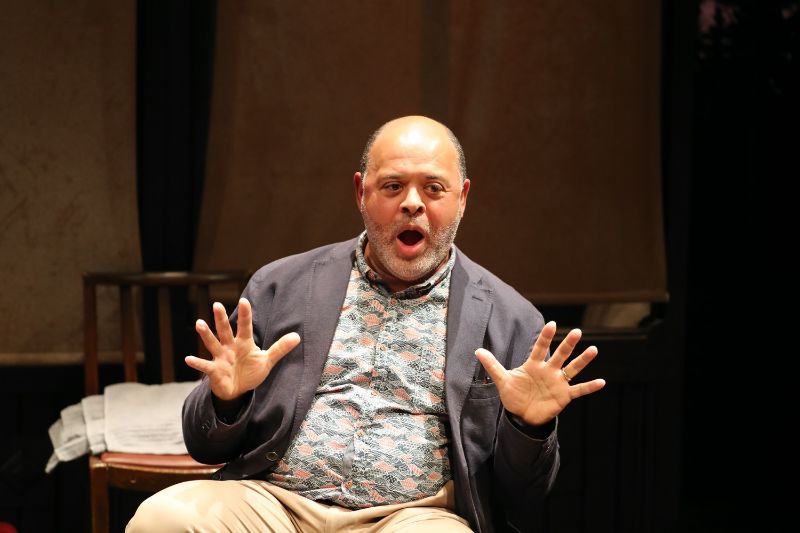 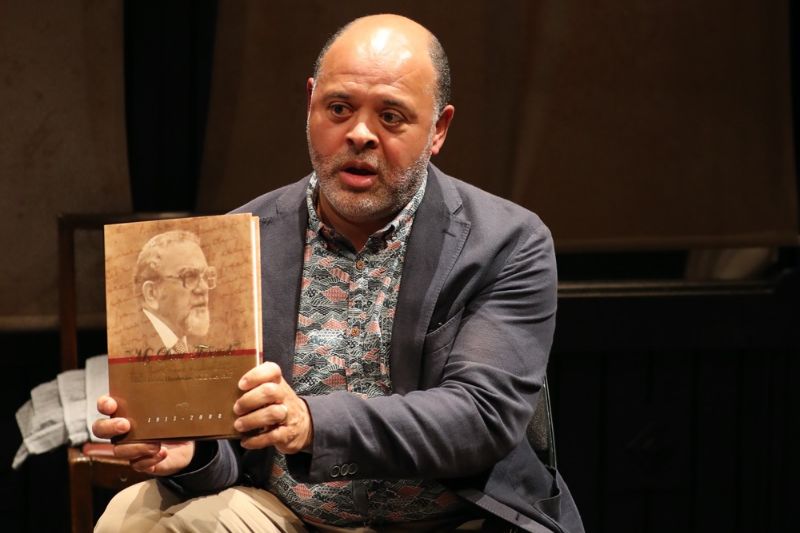 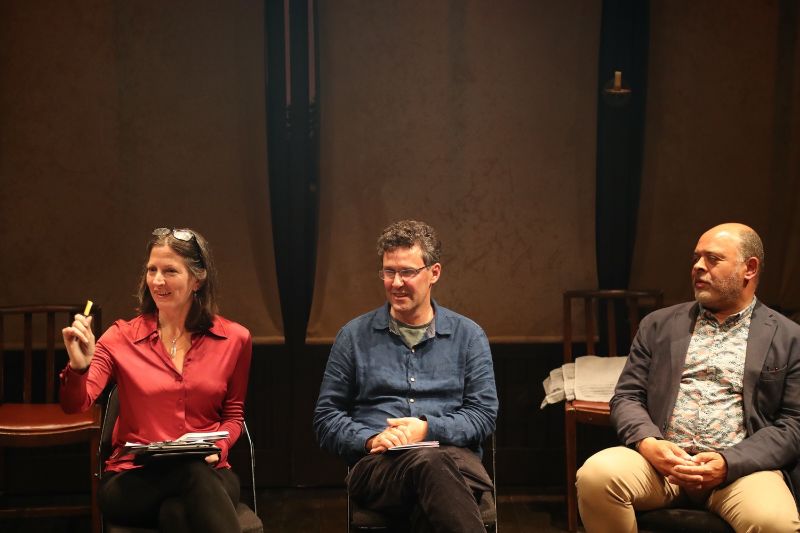 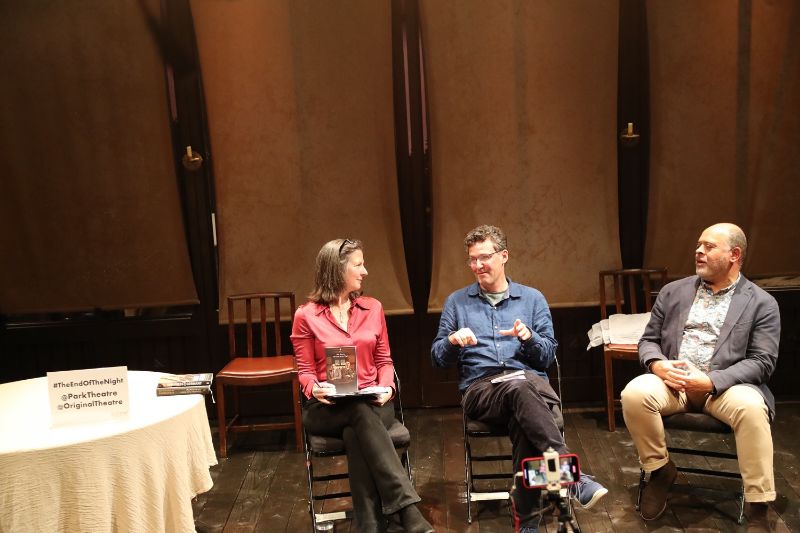 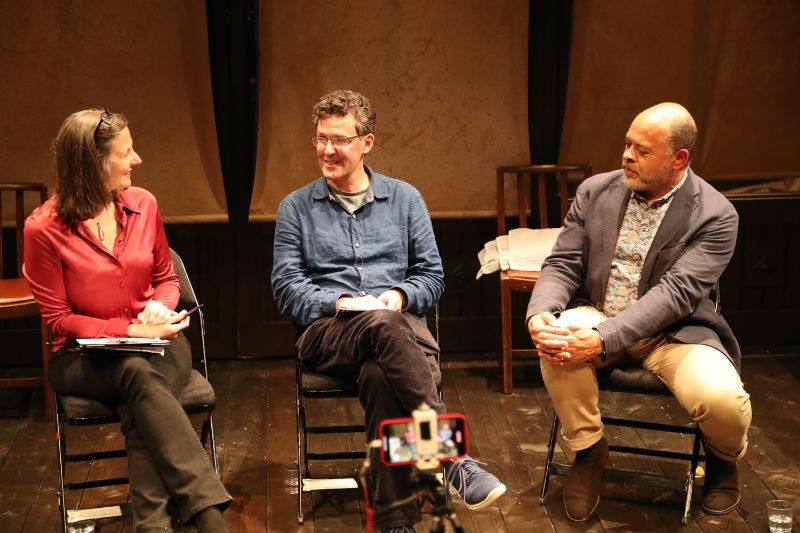 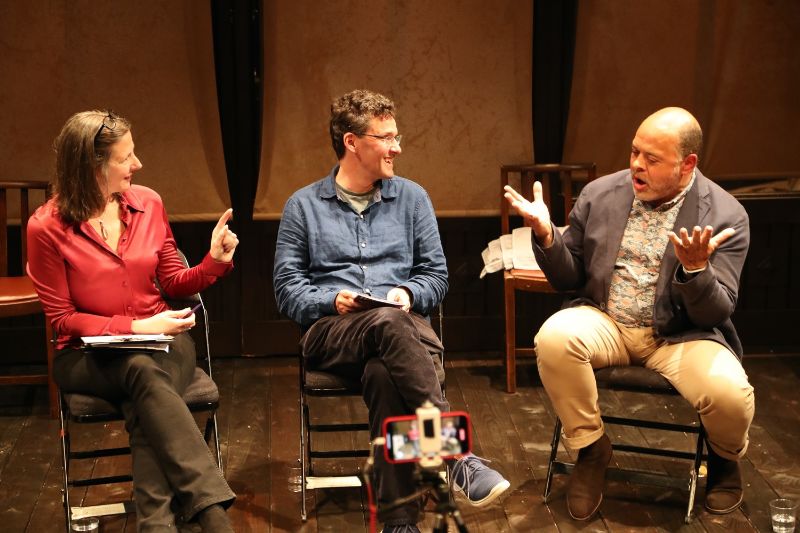 Arrived early to @ParkTheatre & attempted to film my #TheEndOfTheNight pre-show vid one-handed on my own. ?

Luckily, for the post-show Q&A, I’ll be joined by @beninoz & @KurtBarling. That should go more smoothly! #londontheatre pic.twitter.com/6eKons4H1n