The Choir of Man: Dedicated to the 2000 pubs closed during lockdown

Home-The Choir of Man: Dedicated to the 2000 pubs closed during lockdown

The Choir of Man: Dedicated to the 2000 pubs closed during lockdown 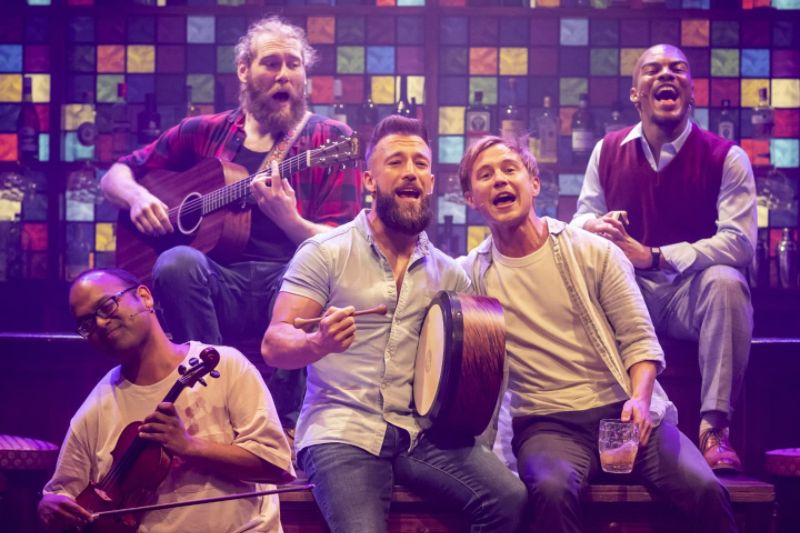 The Choir of Man at the Arts Theatre. © Helen Maybanks

Here’s a sobering statistic: 2,000 pubs closed during lockdown. Lost forever. The scale of that loss really struck me when I heard performer and (brilliant) poet Ben Norris recite it during The Choir of Man at the Arts Theatre. And, in fact, it’s likely an underestimate.

A quick Google when I got home tells me the 2,000 figure, from a report released by the British Beer & Pub Association, dates from last March when there were still months of Covid restrictions ahead for beleaguered pubs that had already had to pour away 2.1 billion pints of beer and £8.2 billion in lost trade.

Another hospitality sector report from Market Recovery Monitor, released about the same time, calculated that every day 30 pubs and restaurants were closing with worse to come. And now we know what the worse to come was: for those who managed to reopen, mountains of debt, labour shortages and rising costs were nails in their coffins.

The evidence was clear on my walk home along the Strand: boarded-up venue after boarded-up venue, so many places where I used to grab a drink or snack before or after a night at the theatre.

Of course, theatres were in forced hibernation even longer than the hospitality sector during the pandemic, which makes a theatre show lamenting the fate of our pubs doubly poignant.

The Choir of Man is a celebration not just of the pub, but of the importance of community, the act of (finally, jubilantly, physically) coming together, and the sacredness of the places that we do that. I loved it.

More on-the-night Twitter thoughts about the show below. Thank you again to my friend, and previous cast member, Allan Scott-Douglas, for encouraging me not to miss it.

The Choir of Man is currently booking at the West End’s Arts Theatre until 13 February 2022. 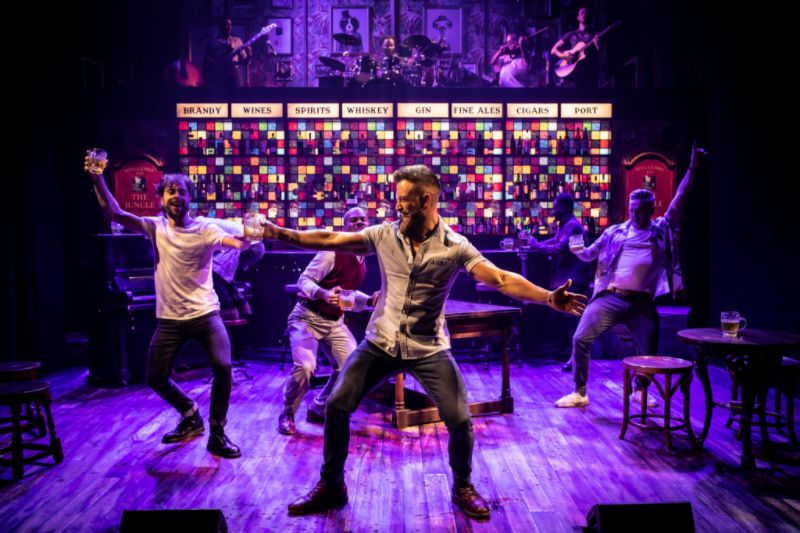 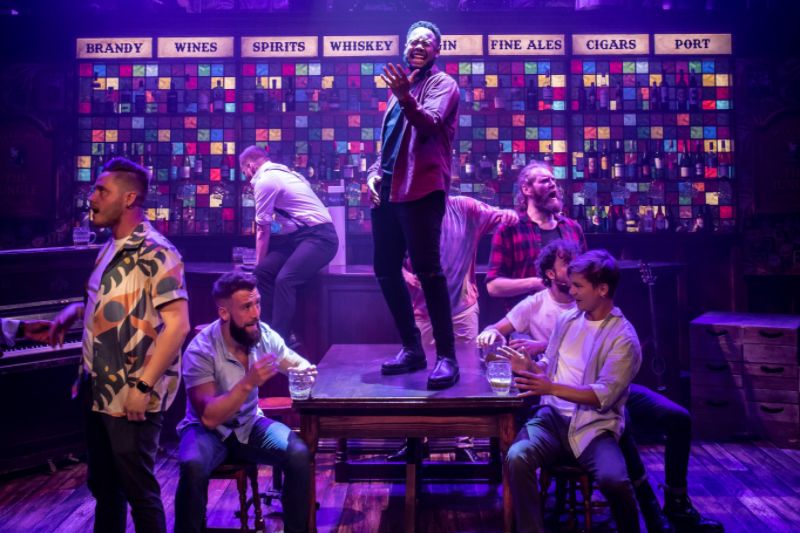 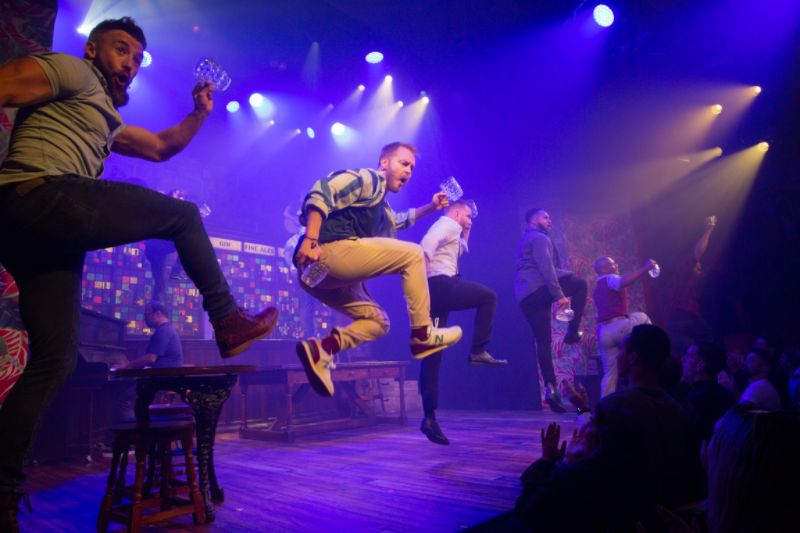 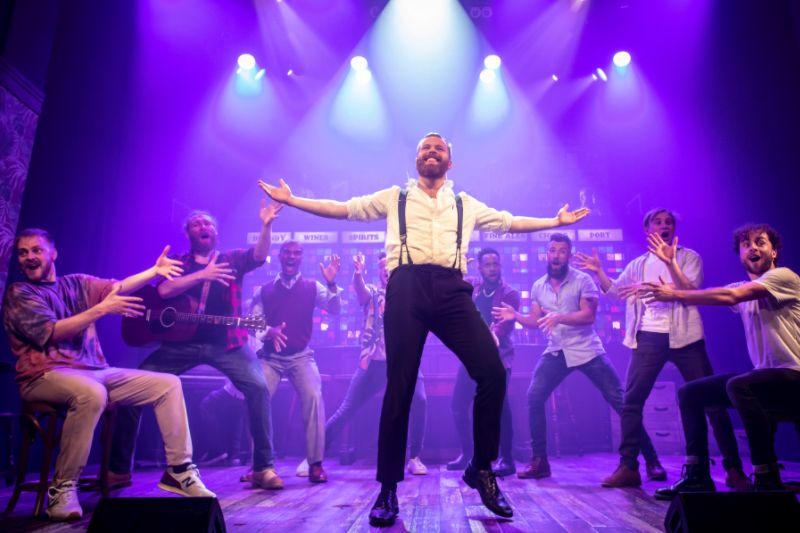 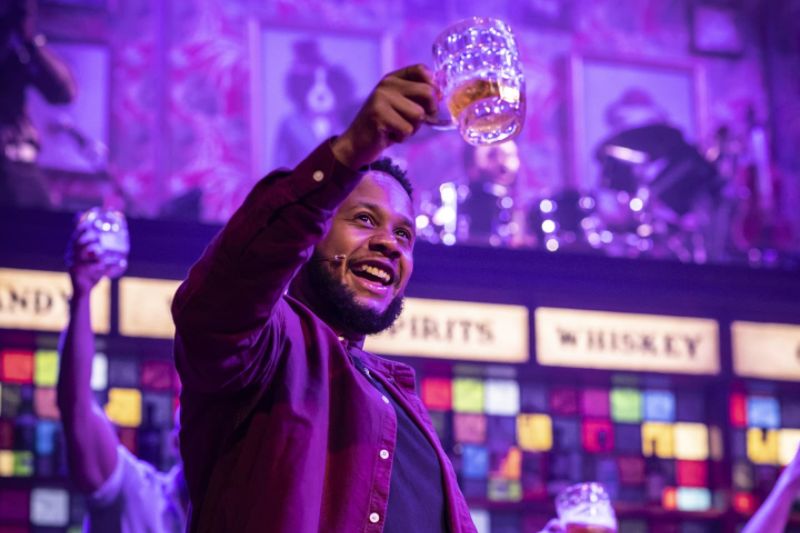 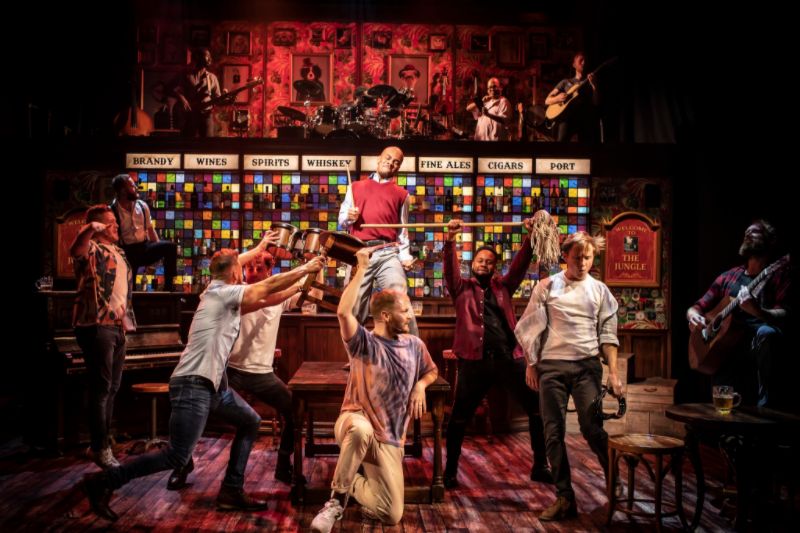