Year in Review: The best of the best of #theatre2015 round-ups

Home-Year in Review: The best of the best of #theatre2015 round-ups

Year in Review: The best of the best of #theatre2015 round-ups 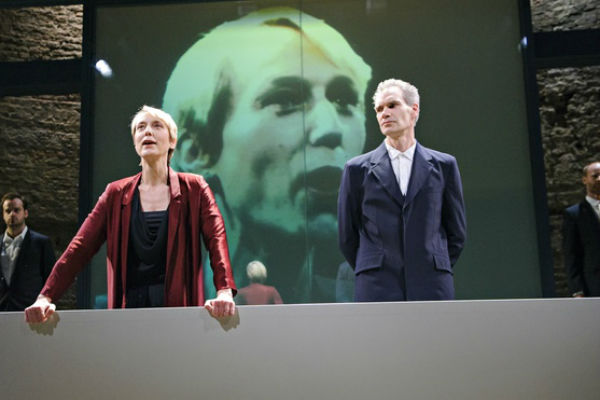 After my two-week Christmas roadtrip in the US, I’m finally back at my desk and able to catch up on all the 2015 UK theatrical year round. Have you been keeping up in my absence?

Fear not either way, because once again – and as promised on Twitter – I’ve rounded up the round-ups to give you a quick overview.

Of this year’s round-ups, my personal prize for “Best of the Best Ofs” goes hands-down to The Stage, whose Year in Review coverage is absolutely unrivalled. Below, I’ve included a very potted summary – including the top show picks from joint chief critics Mark Shenton (also, of course, my My Theatre Mates co-founder) and Natasha Tripney – but do log on to The Stage website for much, more more on all aspects of what’s happened in our industry over the past 12 months. Excellent stuff.

But back to the shows of the year analysis: this includes picks from national newspaper critics Michael Billington, Lyn Gardner, Mark Lawson, Henry Hitchings, Fiona Mountford, Paul Taylor, Dominic Cavendish, Ann Treneman and Dominic Maxwell and many others.

Across the board, two plays really stood out for critics in 2015: Robert Icke’s reimagining of Aeschylus’ Oresteia, a bloody (nearly four-hour) saga that opened the Almeida Greeks season before transferring to the West End’s Trafalgar Studios; and the world premiere of Martin McDonagh’s Hangmen, now transferred from the Royal Court to the West End’s Wyndham’s Theatre.

These were closely followed in terms of frequency of mentions by: Florian Zeller’s play about dementia, The Father; Chichester Festival’s revival of Broadway musical classic Gypsy, starring Imelda Staunton; and transferring from the National to the West End this March, Headlong’s premiere of Duncan Macmillan’s rehab drama People, Places and Things.

Amongst the many other productions that garnered multiple mentions are:

How did the 2015 critics’ choices fare against the predictions they made a year ago? Click here to re-read “The Best of the Best of #Theatre2015 Preview Highlights” from January 2015.

And to read my personal Top Ten lists for #theatre2015, click here.

INDEPENDENT
Critic Paul Taylor’s top five picks are: Bend It Like Beckham, Farinelli and the King, Hangmen, Husbands and Sons and Young Chekhov. He also names one standout turkey…

TIMES
Critics Ann Treneman and Dominic Maxwell both name their top ten. There are two overlaps – Hangmen and Oresteia – while other choices include Farinelli and the King, Husbands and Sons, People, Places and Things, Kinky Boots, Eventide, Photograph 51, Funny Girl, Young Chekhov and, on election night, The Vote. 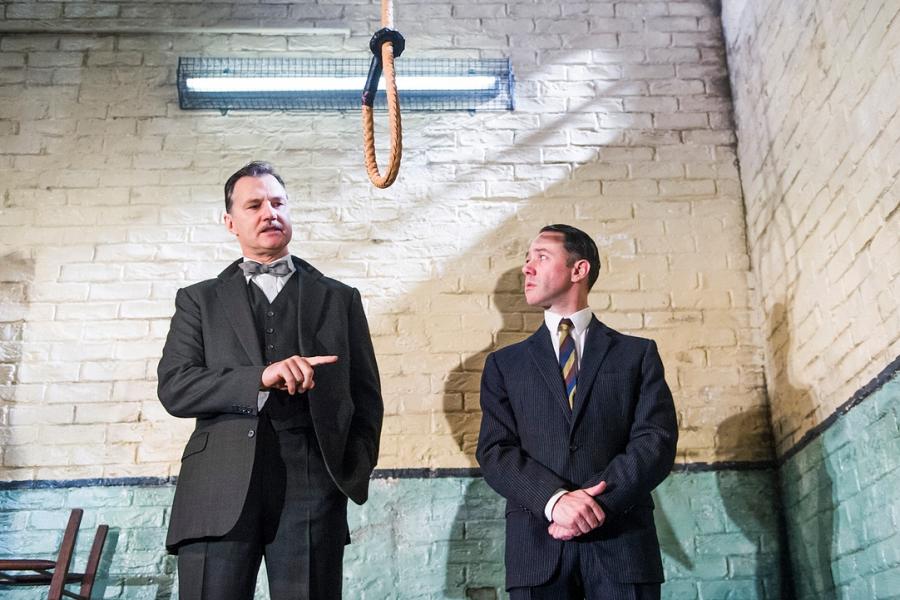 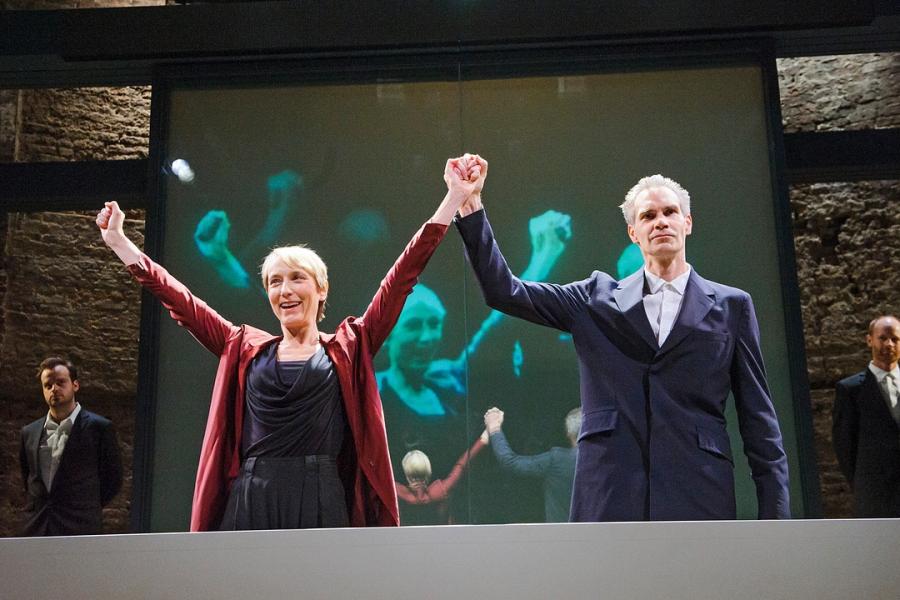 GUARDIAN: Lyn Gardner
Gardner’s top ten picks – half from outside London – are: A View from the Bridge, Beasty Baby, Carmen Disruption, Lela& Co, Oresteia, Pink Mist, Rebecca, The Encounter, The Skriker and Victor. 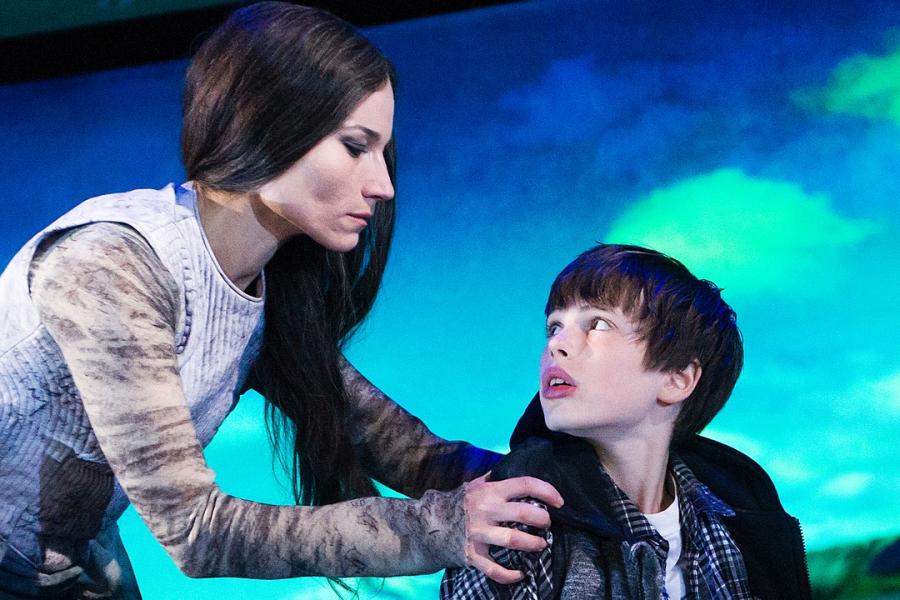 GUARDIAN: Mark Lawson
Lawson includes the Almeida’s entire Greeks season in his top ten, as well as Gypsy, King John, Temple, The Motherfucker with the Hat, The Winter’s Tale, Young Chekhov, Camelot: The Shining City, People, Places and Things and, from the Beckett Festival in northern Ireland, Waiting for Godot.

Mark Shenton’s best and worst
Mark’s best of 2015 includes: Bend It Like Beckham, Everyman, Hamlet, Photograph 51, Tooting Arts Club’s Sweeney Todd, The Dazzle, The Father, The Motherfucker with the Hat, The Ruling Class, The Winter’s Tale and People, Places and Things. He also names one all-out worst, at the Menier Chocolate Factory…

Most popular theatre stories of 2015
The Stage’s online editor Paddy Smith reviews the paper’s website traffic to round-up the paper’s most popular news stories, reviews, interviews and opinion pieces. Are we naturally attracted to doom and gloom?…

The Stage’s full year in review…
In addition to these three offerings, The Stage’s comprehensive “Year in Review” feature series includes round-ups of what’s happened over the past 12 months in: Dance, Opera, Fringe, Regional, International, News and Obituaries… 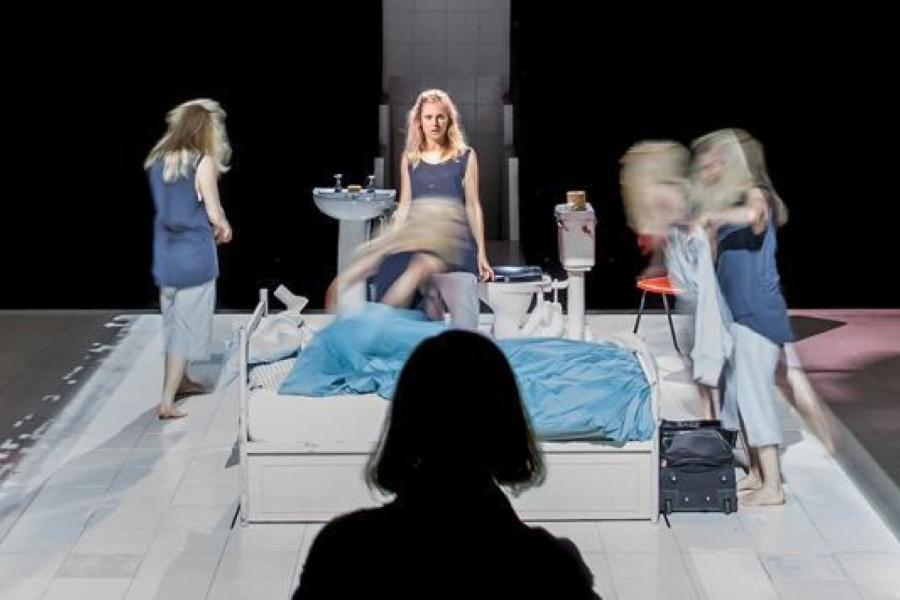 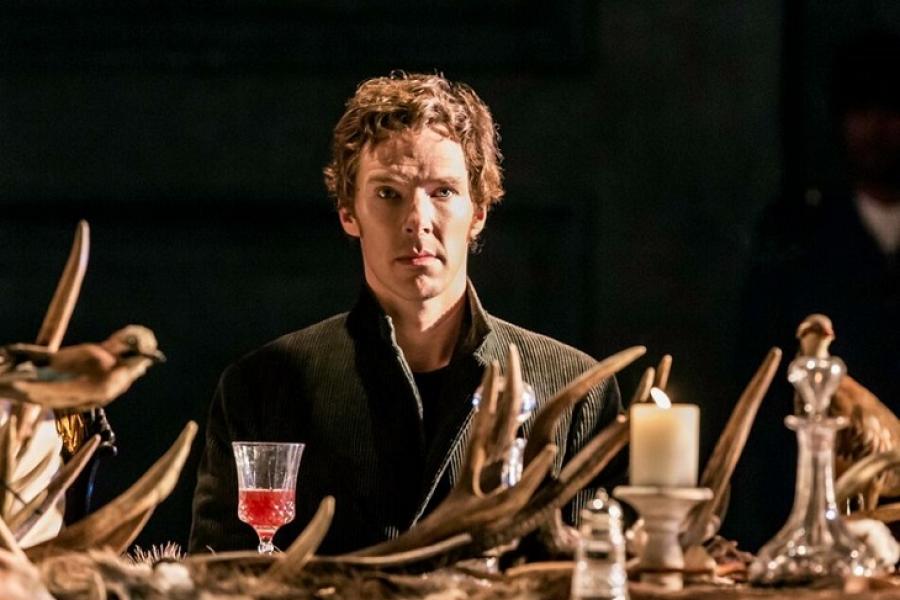 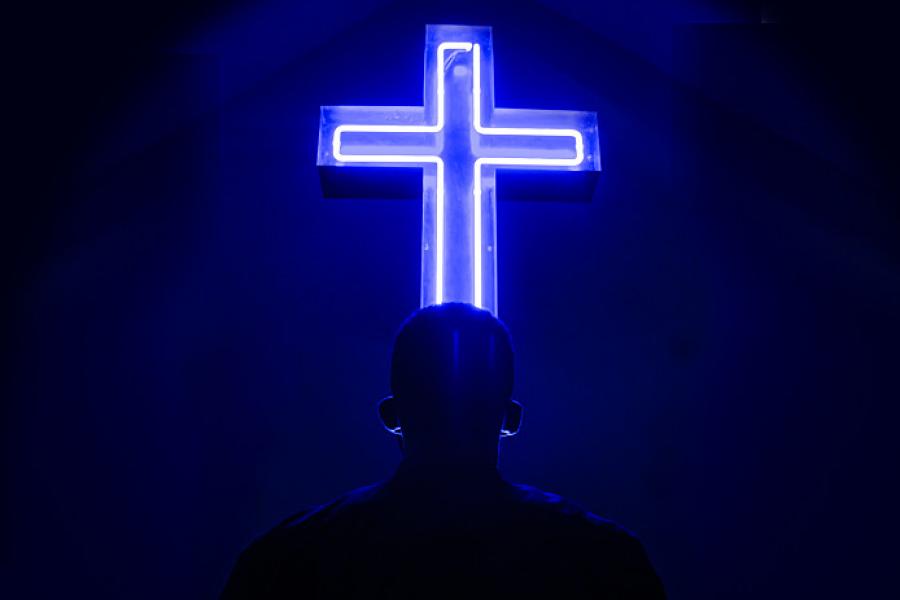 A YOUNGER THEATRE
Five contributors, including editor Laura Stevens, pitch in to this list. Choices include: Kneehigh’s 946, Bull, The Christians, Peter Pan, The Father, Jane Eyre, Golem, Bull, Iphigenia in Splott and The Night Alive. 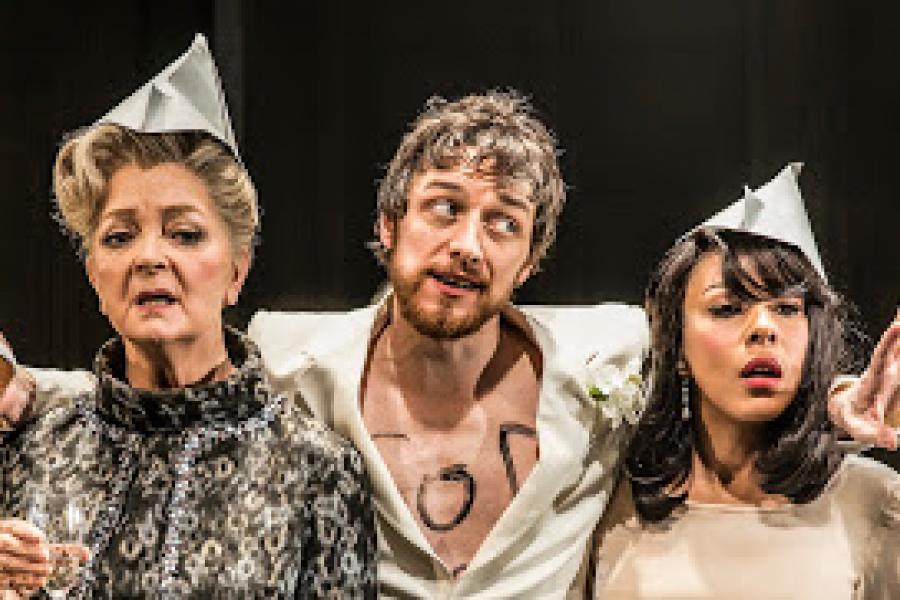 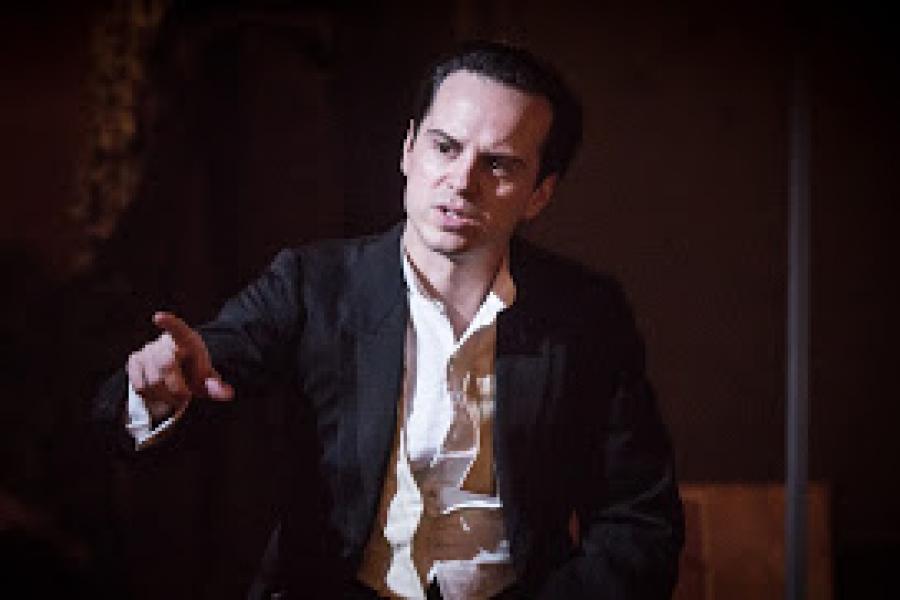 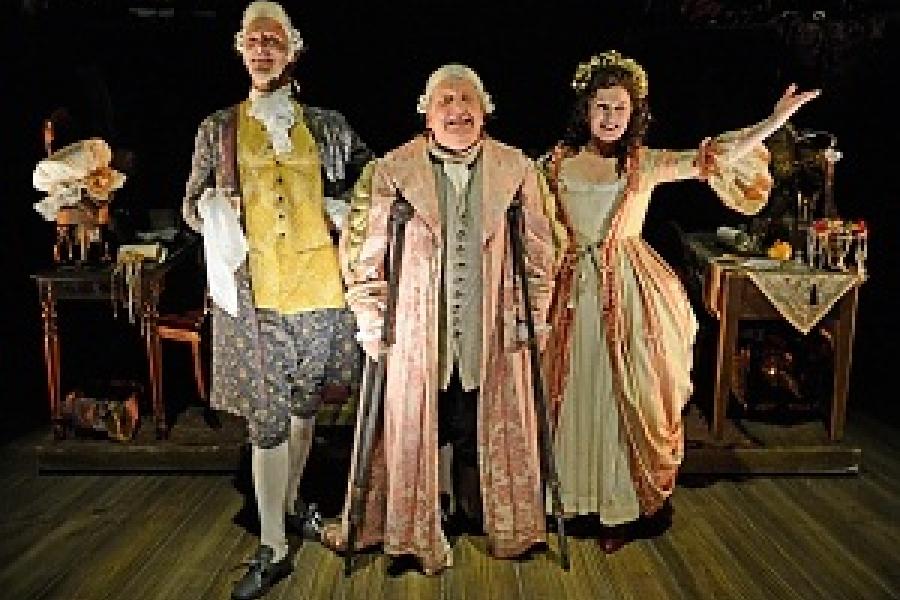