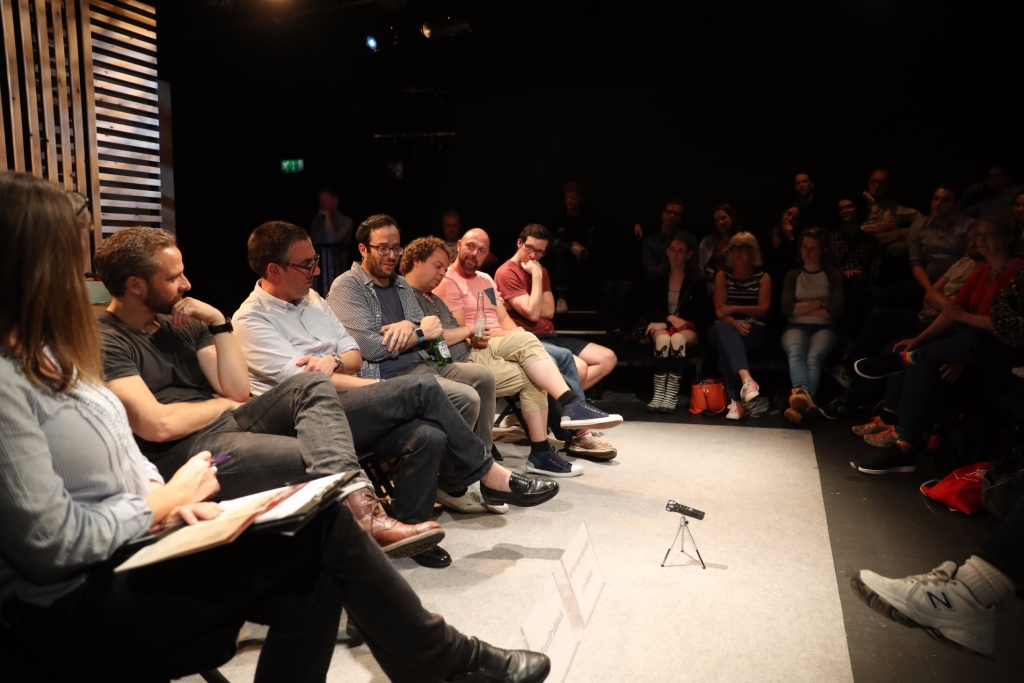 My post-show talk for Superhero at Southwark Playhouse. © Anthony Kelly

How many creatives does it take to make a one-man musical? The answer can be “quite a few”. And that it is in the case of Superhero, the British one-man – or rather “one-dad” – musical now receiving its world premiere at London’s Southwark Playhouse. 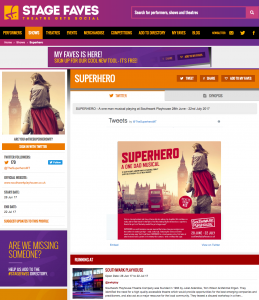 Get social media for Superhero & all other London musicals on www.stagefaves.com

What are the four sweetest words in the English language? “Ninety minutes, no interval”

Superhero centres on Colin Bradley, a stay-at-home dad who adores his daughter Emily. After separation from his wife, he’s now battling to retain access to his child, and willing to don cape and, despite being acrophobic, scale the heights of Big Ben as well as the family courts to win. 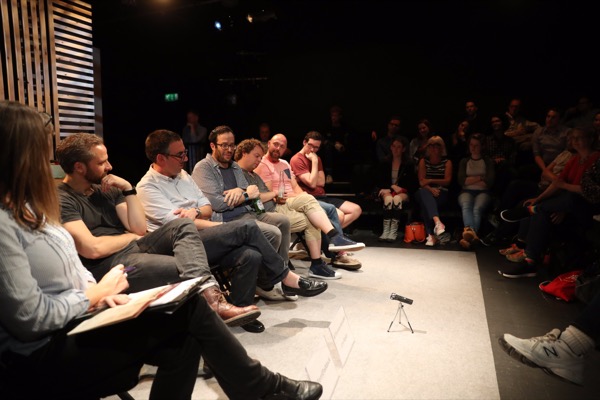 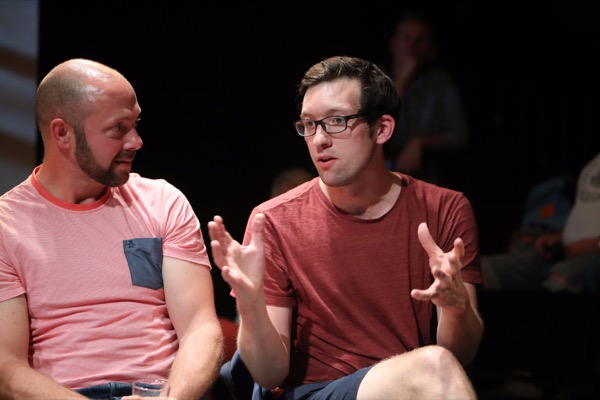 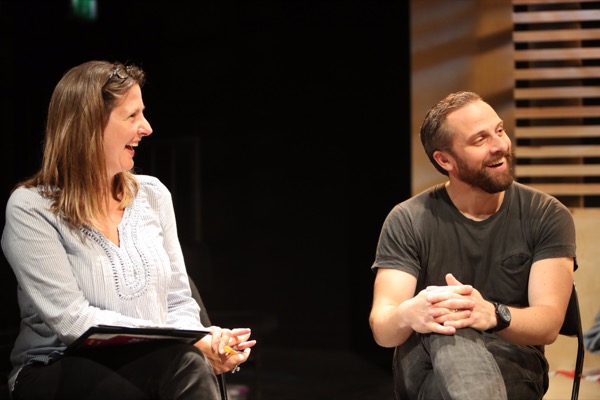 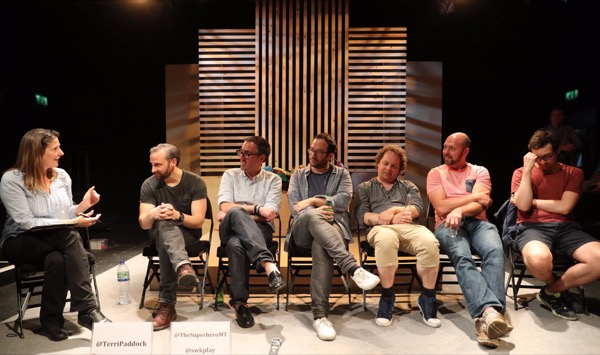 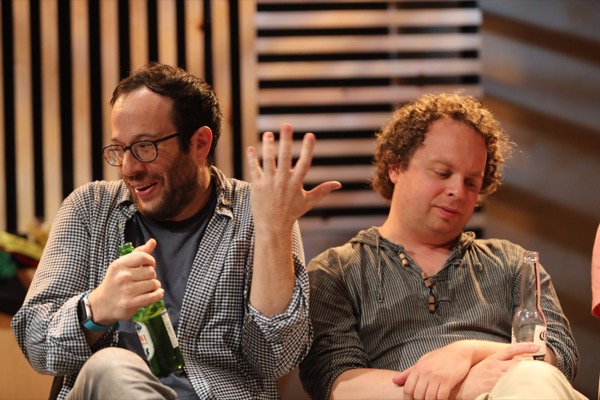 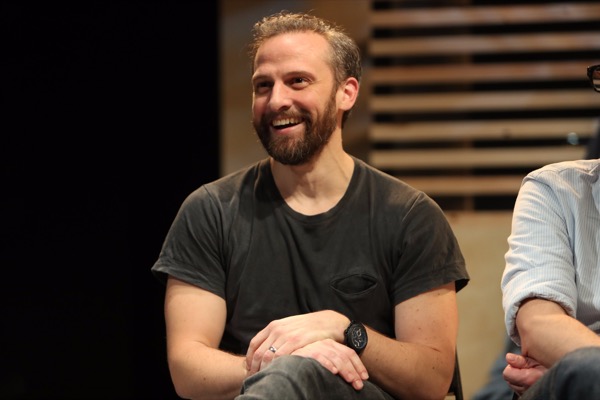 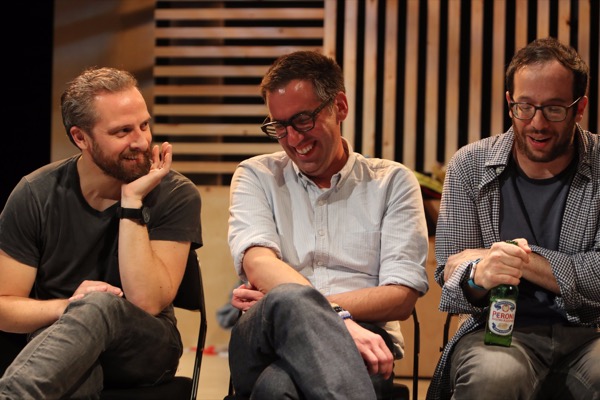 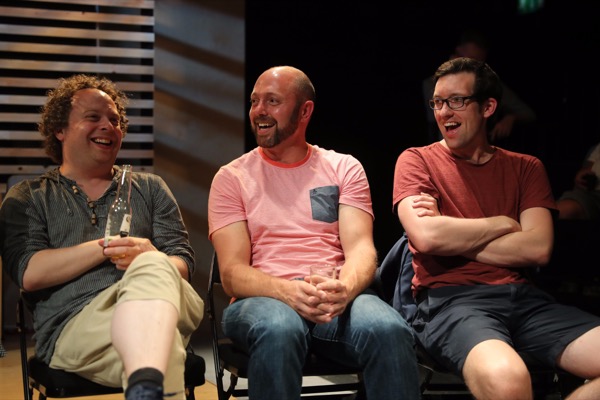 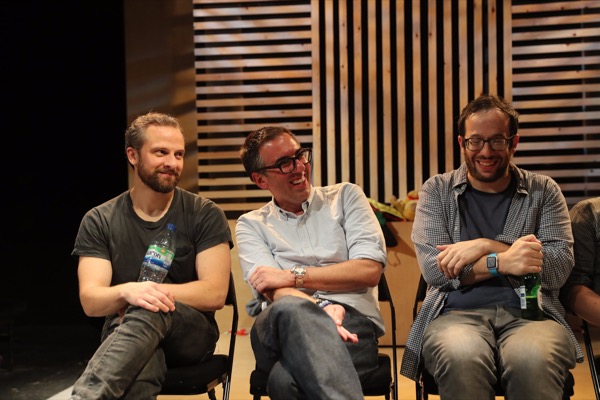 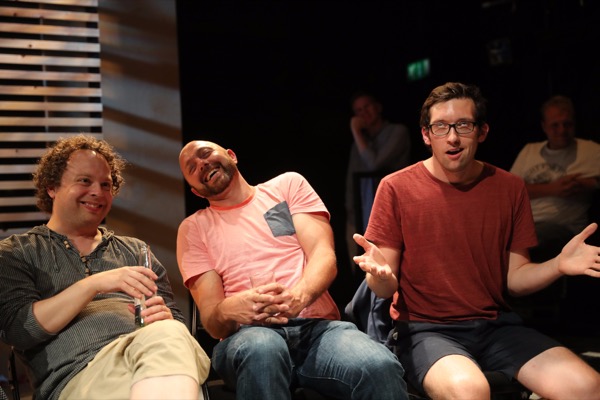 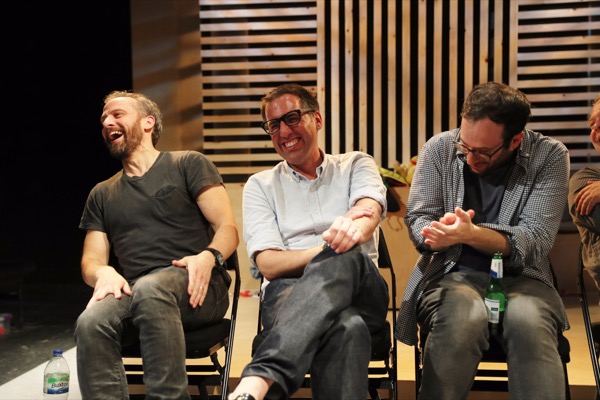 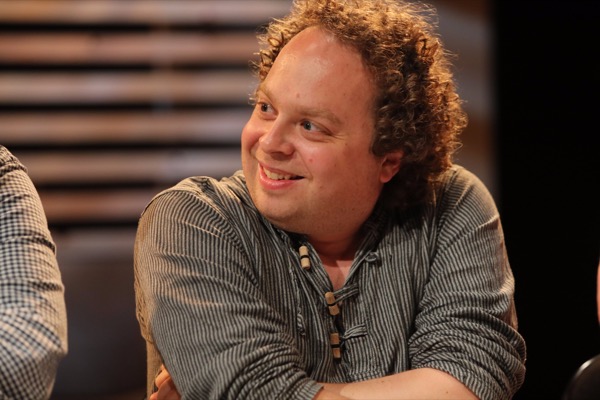 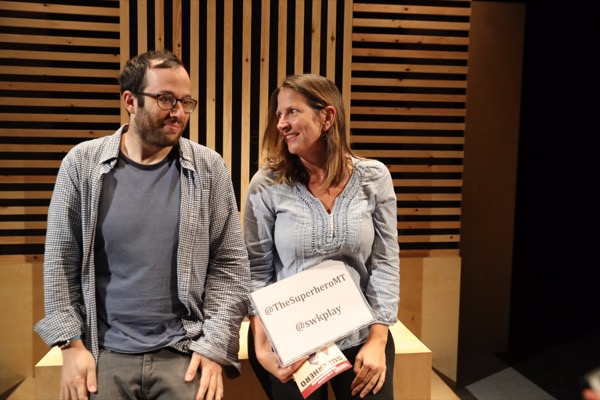 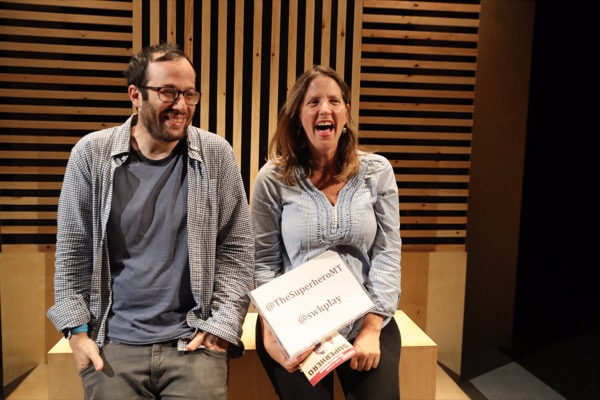 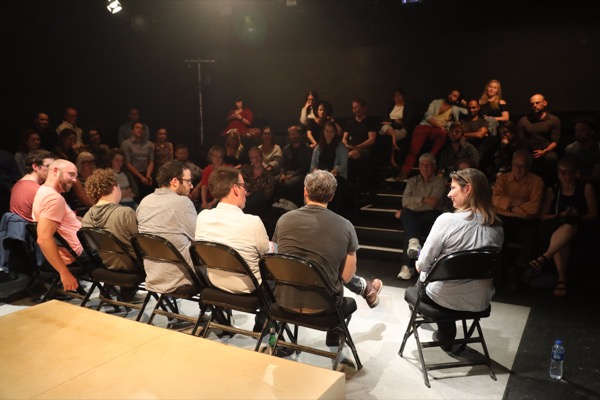