Soldier On Q&A video and photos: Does a soldier ever really stop being a soldier?

Home-Soldier On Q&A video and photos: Does a soldier ever really stop being a soldier?

Soldier On Q&A video and photos: Does a soldier ever really stop being a soldier? 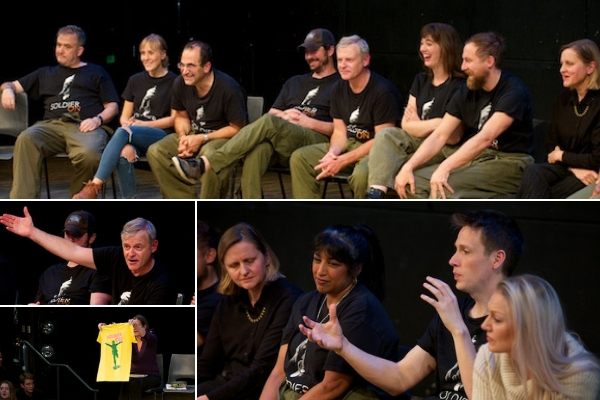 My post-show Q&A for Soldier at The Other Palace. © Peter Jones

Does a soldier ever stop being a soldier? “No!” shouted several from the audience at last night’s post-show discussion for Soldier On at The Other Palace.

The play, dubbed “The Full Military Monty”, was developed and workshopped with real soldiers and their families and shows how all are affected by PTSD. It’s performed by a 16-strong cast, half of whom are veterans themselves. It’s also attracting lots of attention from the UK’s extended military community. At last night’s Q&A, when I asked who in the audience had served or hailed (like myself) from a military, at least a third raised their hands. So many of the questions and comments came from deeply personal, first-hand experience.

Soldier On has transferred to The Other Palace after a UK tour and a shorter London season earlier this year at the Playground Theatre, where I had my first Q&A with the company in March. It’s wonderful to see so many of this committed company continue with this epic play on its journey – and to see how that journey has progressed.

At The Other Palace, some new lines have been added and the evening ends in song: a rousing, specially written Soldier On anthem (with the cast bolstered at selected performances by military wives’ choirs from around the country) that truly does have “Christmas No.1” written all over it. For a limited time, in a bizarre twist of life-imitating-art, you’ll see the real writer-director and Soldier, Soldier alum Jonathan Lewis performing in the piece opposite David Solomon, playing a character based on himself!

Watch the full Q&A discussion below, plus live-tweeting via @MyTheatreMates. And please share!

Soldier On runs until 24 November 2018 at The Other Palace, London. 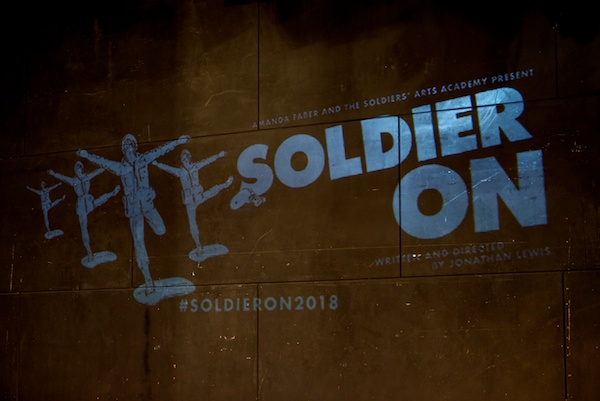 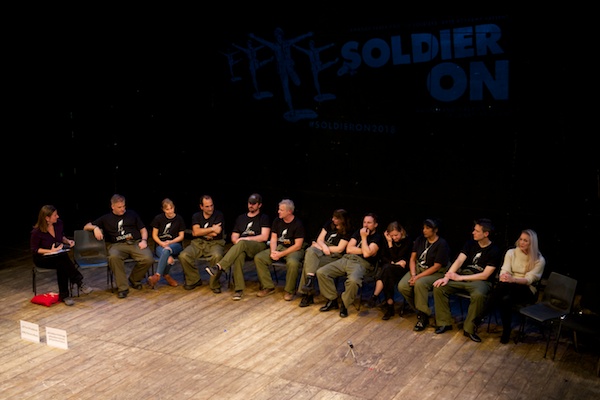 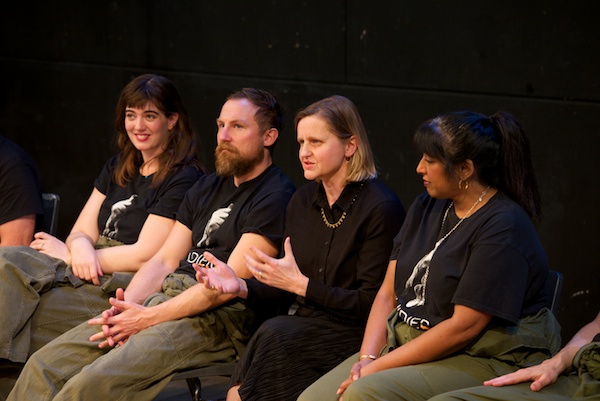 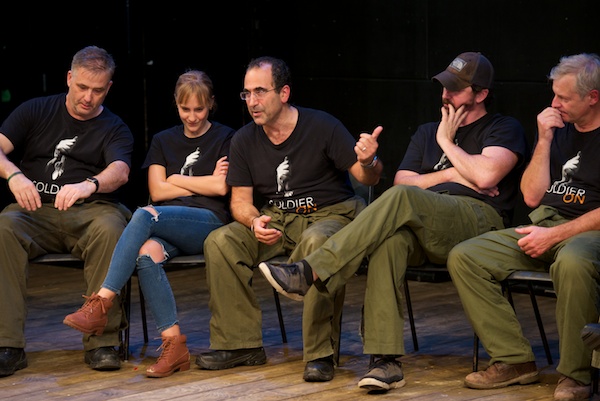 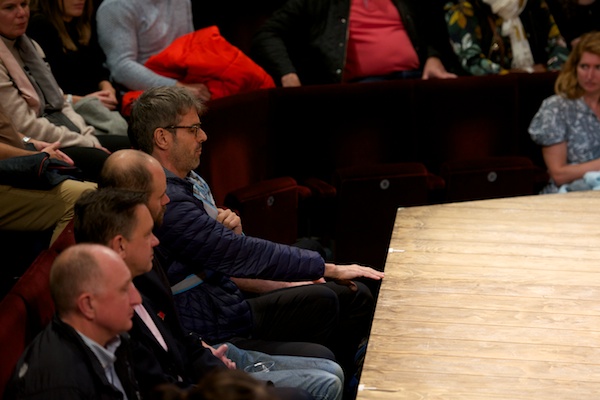 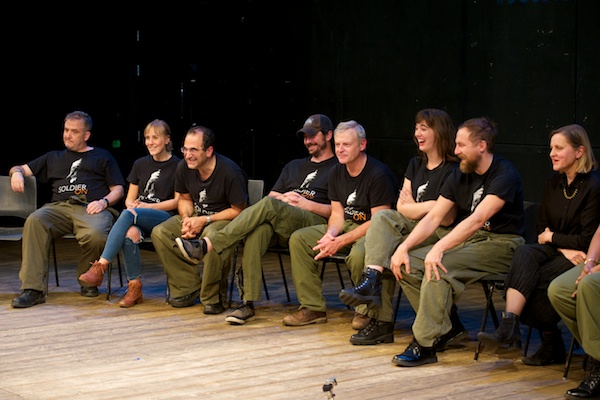 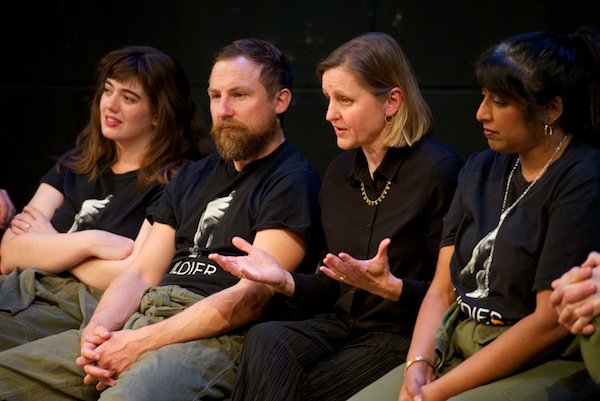 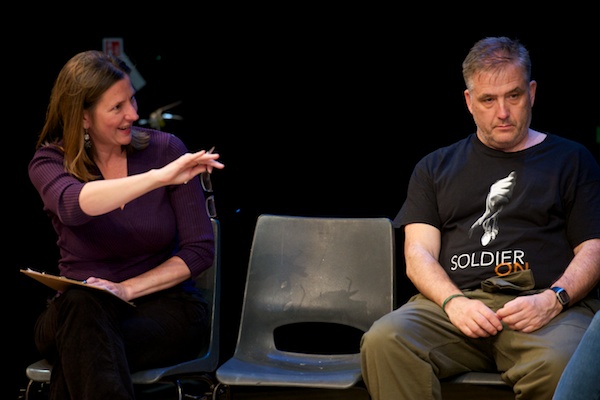 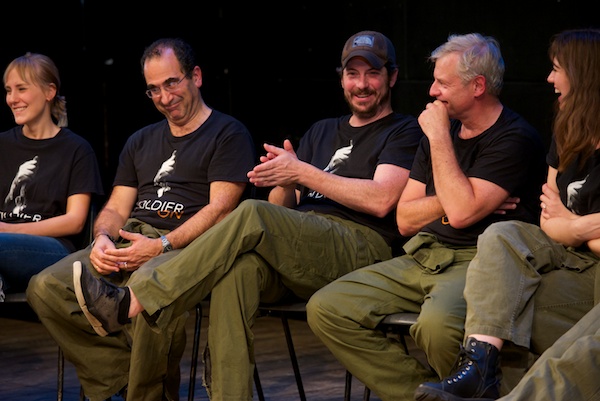