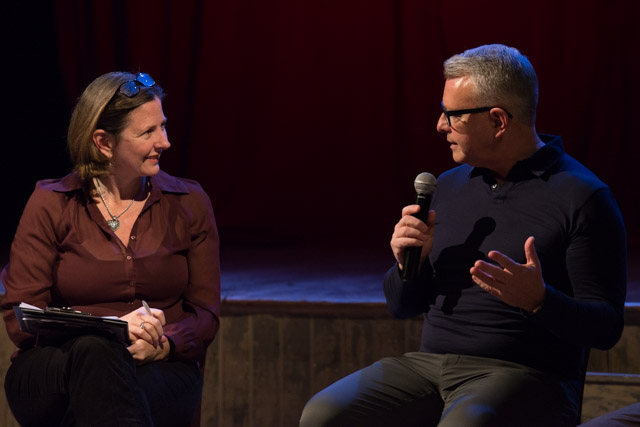 Despite singing the songs of Sinatra since he was a teenager in Wolverhampton, Richard Shelton was turned down multiple times for a part in concert show The Rat Pack. So when he was invited to audition for the much darker play with music, Rat Pack Confidential, which ran at the West End’s Whitehall Theatre (now Trafalgar Studios) in 2003, he went in angry and impatient… and finally got his man.

Shelton is now firmly established as one of world’s foremost Frank Sinatra interpreters. Aged 50, Richard fulfilled a dream by moving to Los Angeles where he worked alongside Sinatra’s musicians and produced and starred in A Very Good Year, celebrating Sinatra’s centenary. They joined him again on recording his debut US album, Lost and Found at LA’s Capitol Studios. His one-man cabaret, Sinatra and Me, has played to packed houses across the world. And this new show, Sinatra: Raw, has successful Edinburgh Fringe runs and on tour, before this London run at Wilton’s Music Hall.

Sinatra: Raw is set in Palm Springs, California in 1971. Facing retirement, Sinatra performs one last intimate show. Sinatra’s blue eyes are bloodshot and his face craggy with booze, cigarettes and memories. This is the 2am Sinatra you dream of meeting. Dangerous. Unpredictable. Brilliant.

After the first performance at Wilton’s, in front of an audience of many avid Sinatra fans, I quizzed Shelton and his onstage pianist and musical director Michael Roulston about show, Sinatra and his legacy: 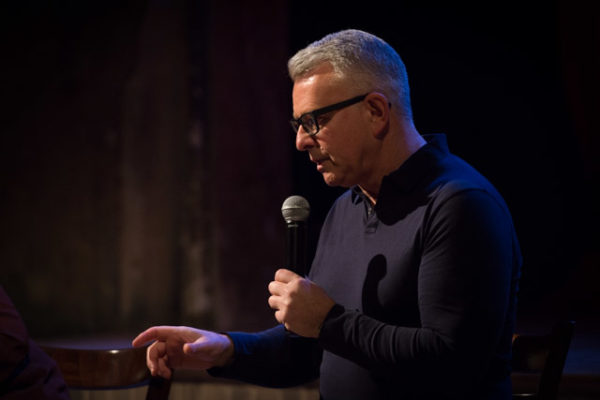 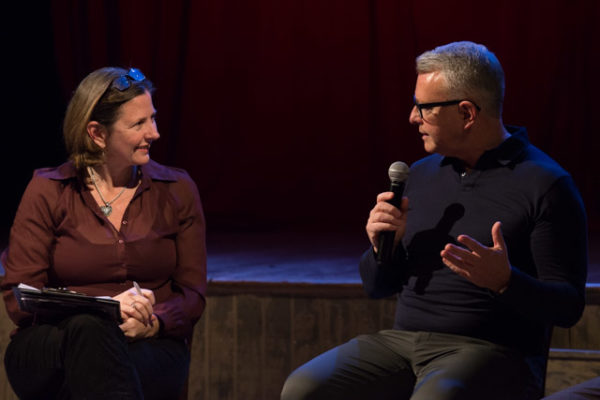 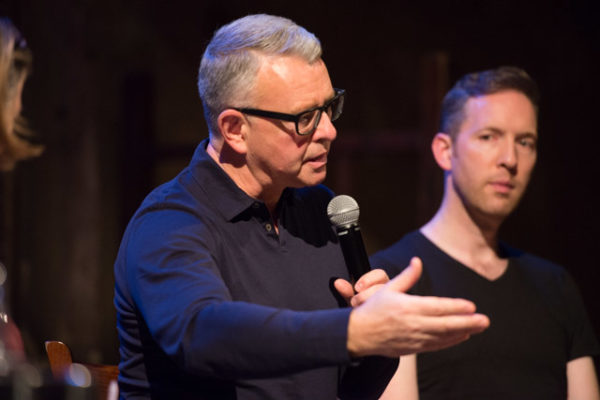 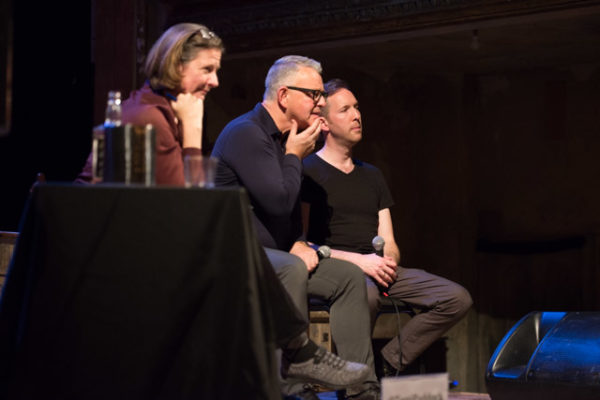 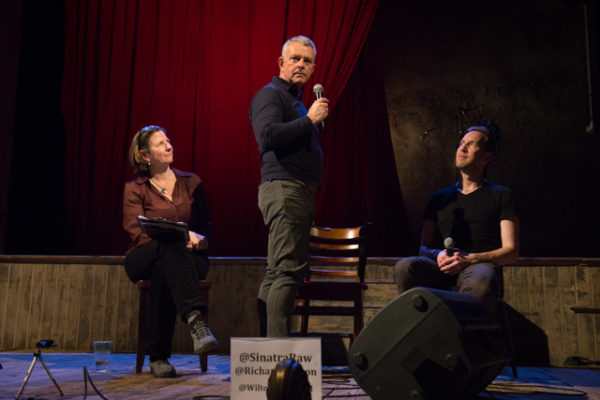 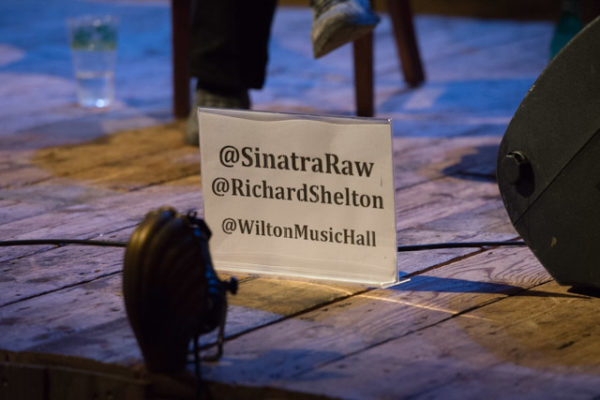