A company that’s properly instructed and equipped to use Twitter can make a massive difference to the buzz around a show. But actors, who are usually accessing Twitter via smartphones, can be especially uncertain about effective usage, while producers may worry actors could reveal sensitive information.

I can demystify Twitter, offer simple daily tips and techniques specifically aimed at promoting your show, and give everyone involved the confidence to use Twitter well for short- and long-term group and individual gain. (While also not requiring actors to spend silly amounts of time on it – they’ve got lines to learn after all and your first priority is to put on a great show).

Ideally, this group Twitter workshop should take place on the first day of rehearsals – or as early as possible thereafter. The rehearsal period, with its flurry of activity and concentration of artists with interesting things to share, is the most important time to build social momentum around a show. 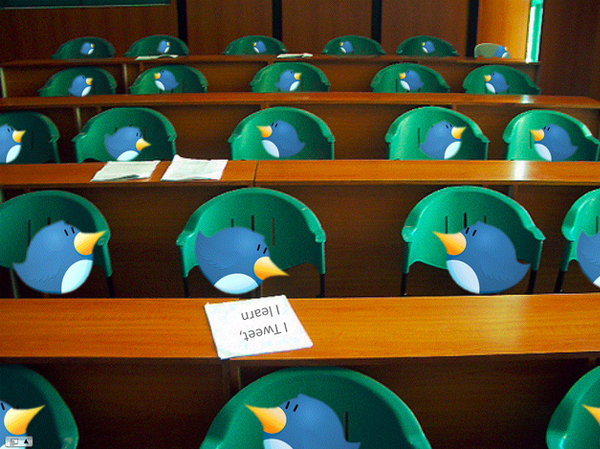 A show or production company that is already using Twitter, and that has employed a cast of at least eight, where the majority of them are also on Twitter.

Definitely all actors and anyone running the show/company account. I also encourage any creatives, producers and production staff on Twitter to attend. Everyone should have their smartphones with them.

The workshop requires a minimum of one hour, ideally scheduled before a break so that actors can discuss follow-up questions with me one-on-one.

This workshop is guaranteed to substantially increase your show buzz, and provides a great launchpad ahead of your previews and opening night.

I also recommend following the workshop with live-tweeting around one of my hosted post-show Q&As (see separate sheet). This generates great shareable content and an opportunity for actors to try out more of their new skills.