Q&A video and photos: Things are blooming with The Secret Garden at Cirencester’s new Barn Theatre

Home-Q&A video and photos: Things are blooming with The Secret Garden at Cirencester’s new Barn Theatre

Q&A video and photos: Things are blooming with The Secret Garden at Cirencester’s new Barn Theatre 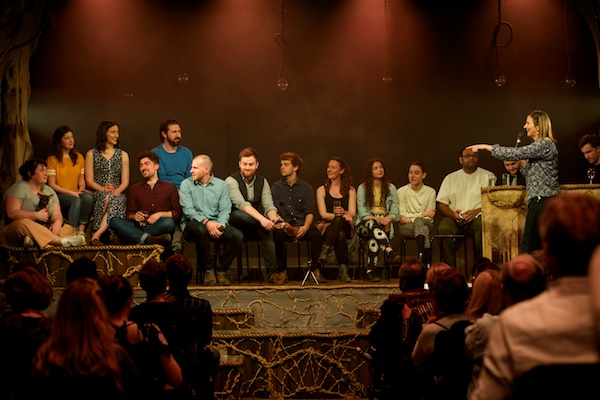 The Secret Garden post-show talk at the Barn Theatre, Cirencester

The Barn Theatre’s inaugural production of The Secret Garden extended by a fortnight – which very helpfully allowed me to fit another trip to Cirencester and a post-show Q&A into the diary. And I’m so glad. 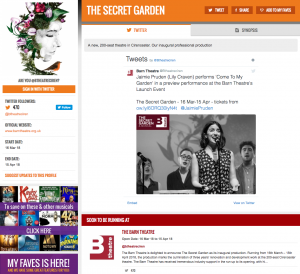 Get all social media for The Secret Garden & its cast on www.stagefaves.com

Three weeks on, it was wonderful to revisit this beautiful, new, 200-seat theatre and this stunning, folk-influenced production in a totally packed-out house. If possible, I loved the show even more than the first time. And I got to enjoy another #SecretGardenJam at the interval, with a different set of audience requests. (The company’s rendition of Simon & Garfunkel’s “Cecilia” was so popular, there was an encore request – which they graciously fulfilled – at the Q&A as well!)

After the performance, I was joined onstage by artistic director Iwan Lewis, the production’s director Dominic Shaw and the full 12-strong cast of actor-musicians who performThe Secret Garden with such gusto. The Barn’s facilities really are second-to-none – extending to their multi-camera filming of the Q&A, which was streamed live on Facebook. (Last I checked, over 2000 people had viewed it.)

You can watch in full below for insights into the creative process of the show, advice to aspiring actors, recommendations for your own trip to Cirencester (book a pre-theatre meal at Teatro for starters) as well as future plans for the theatre and more. Also scroll down for Q&A photos by Peter Jones – cast member Jenny O’Leary‘s chihuahua Polly isn’t the only pup in the spotlight, my very own Lottie made her stage debut on the night too. Lottie LOVES this cast!

Believe me: there is, as Iwan Lewis planned, something remarkable happening in Cirencester. This gives you a good glimpse, but I hope you’ll get yourself there soon to experience it first-hand.

The Secret Garden continues at the Barn Theatre in Cirencester until 28 April 2018. 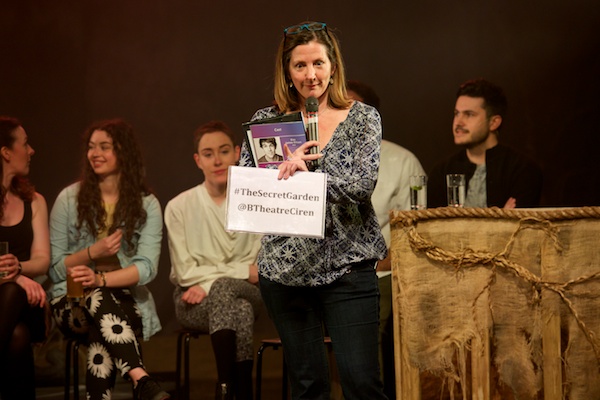 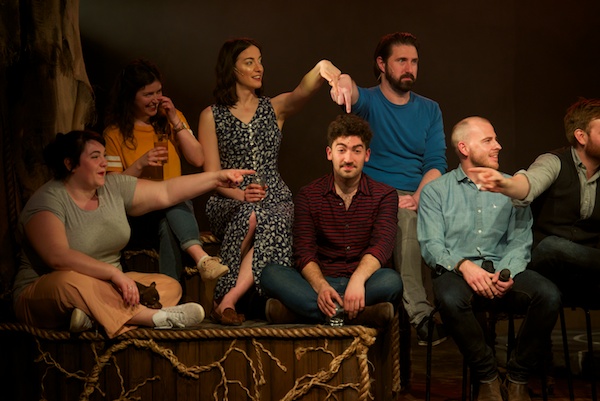 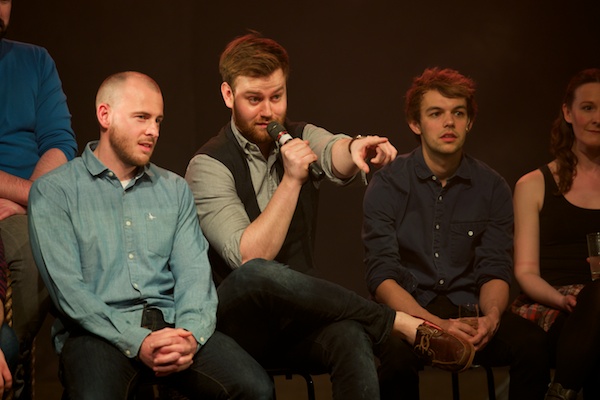 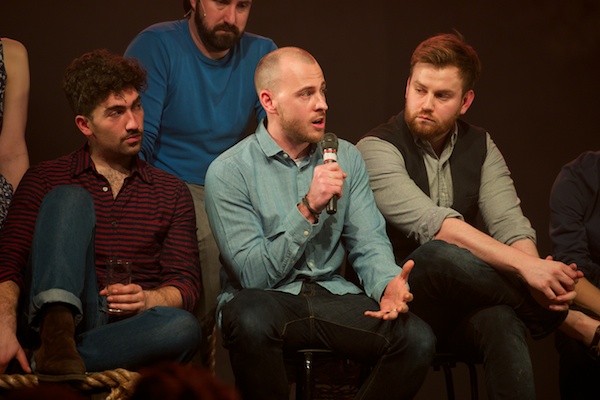 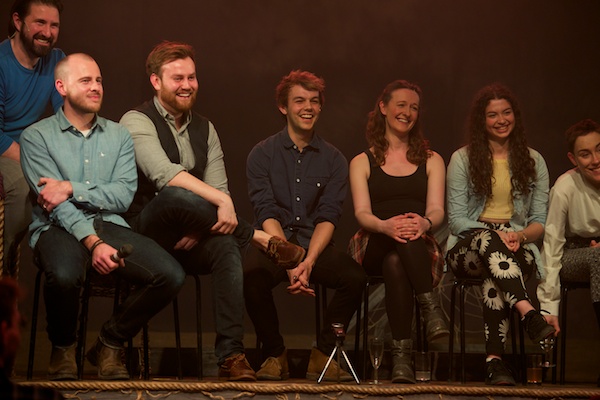 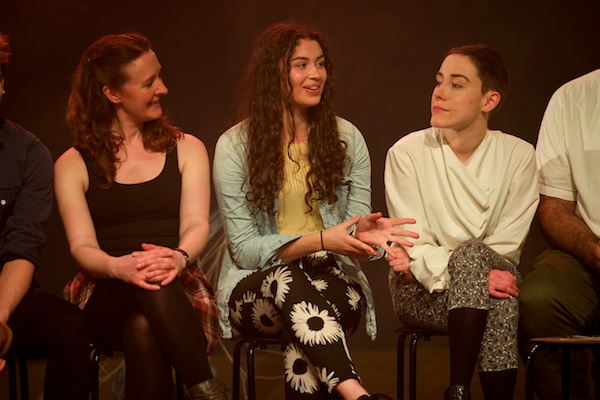 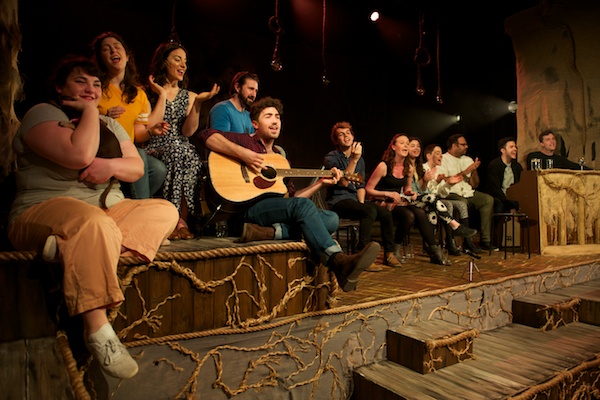 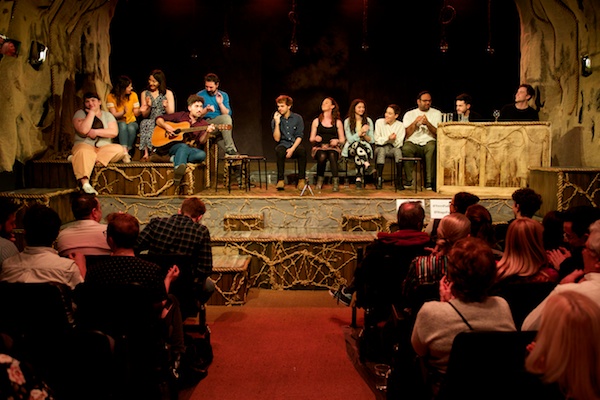 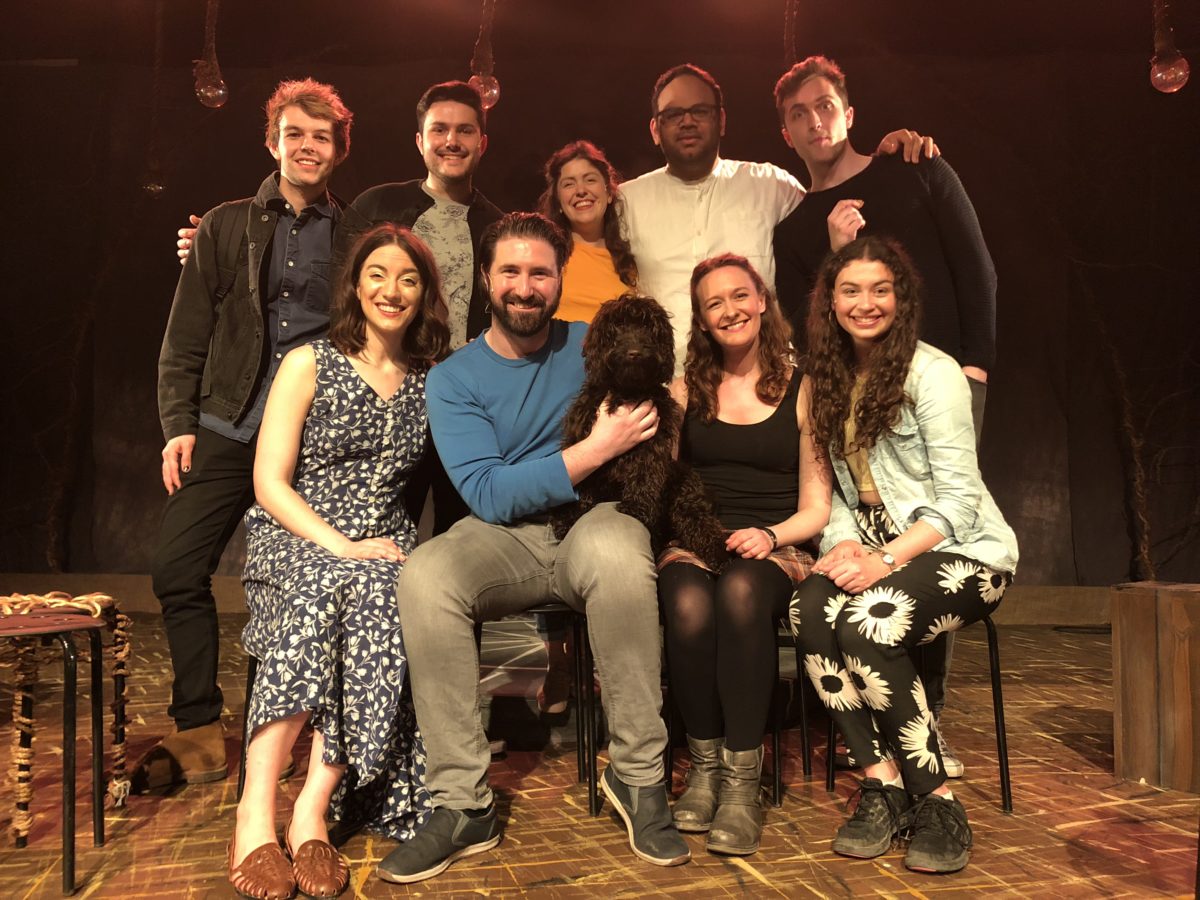 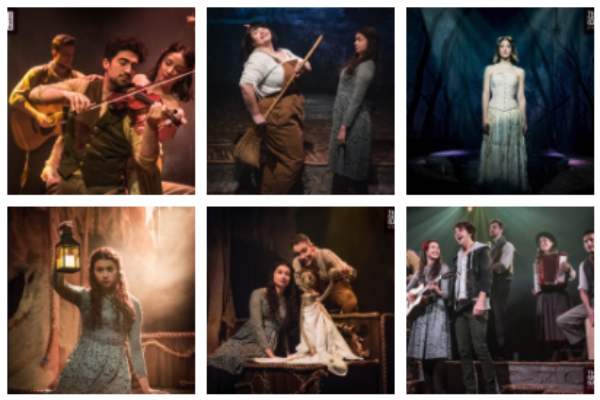 See the full gallery of The Secret Garden production shots on www.stagefaves.com