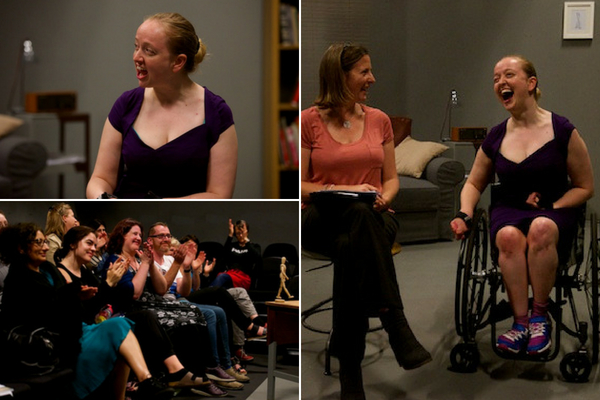 Two scratch-your-head stats shared during my post-show Q&A for Schism last night at London’s Park Theatre: one, less than five percent of the UK population has dated someone with a disability, and two – wait for it – only one in four have even had a conversation with a disabled person.

Is it any wonder that diverse voices go unheard in theatre when, in real life, so few of us make an attempt to listen? Schism is not a play about disability. It’s a play about, amongst other things, emotional unavailability and power dynamics in a 20-year relationship between an older man and a younger woman.

“You are loved, you are precious and you contain multitudes.”

In this case, the latter is a woman with cerebral palsy, and the two-hander is written by and co-stars Athena Stevens, who herself has cerebral palsy; she writes and performs from a perspective of her true lived experience.

At last night’s one-to-one post-show discussion with Athena, we discussed the real-life, teacher-student relationship that Schism is based on and why it took 14 years for Athena to get the story we now see onstage at the Park Theatre right, including her decision to have the male character (played by Jonathan McGuinness) narrate. One of my quotes of the evening: “I wanted to fuck with the audience the way I’ve been fucked.” Well, this audience member was very happy to be fucked with!

“I wanted to fuck with the audience the way I’ve been fucked.”

Watch the full livestream for more on: toxic relationships, feminism, diversity, accessibility and why Athena does not want to be anyone’s inspiration but draws inspiration herself from William Wilberforce as well as (in terms of writing influences) Sarah Kane and Sylvia Plath. And the perfect sign-off, as Athena signs off her videos on her YouTube channel: “You are loved, you are precious and you contain multitudes.”

P.S. I forgot to mention when introducing Athena last night: last week, she received an Off-West Award nomination for Best Female in a Play for Schism. She is the first-ever actress in a wheelchair to be nominated. 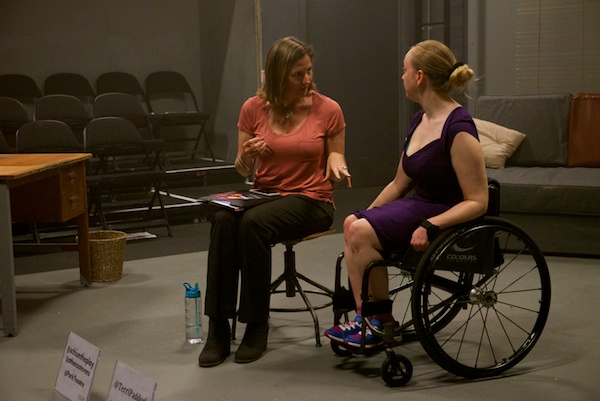 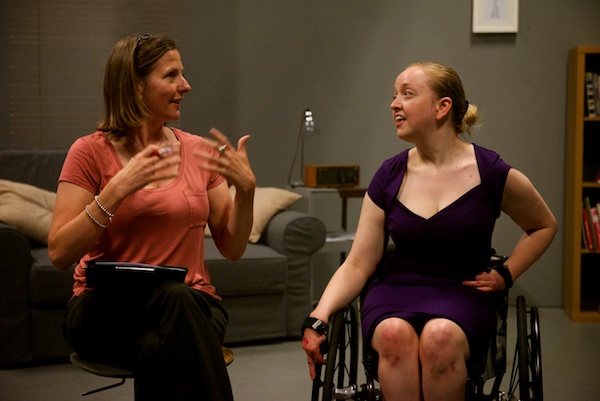 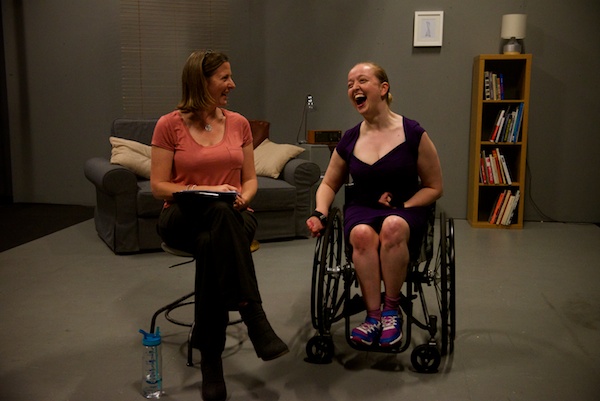 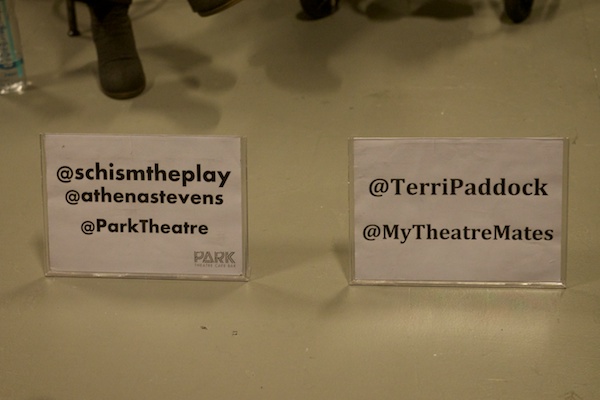 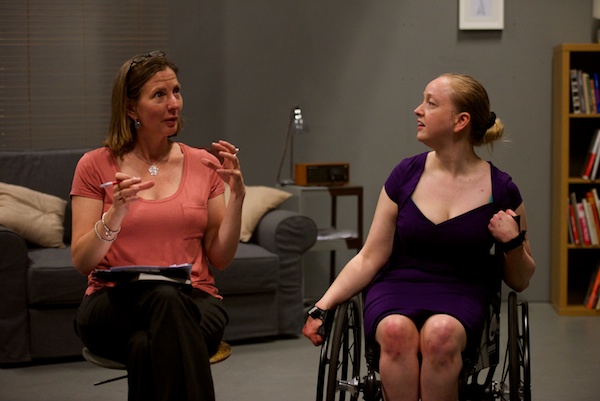 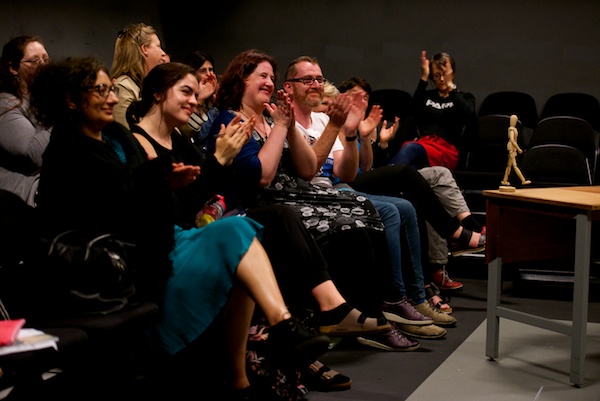