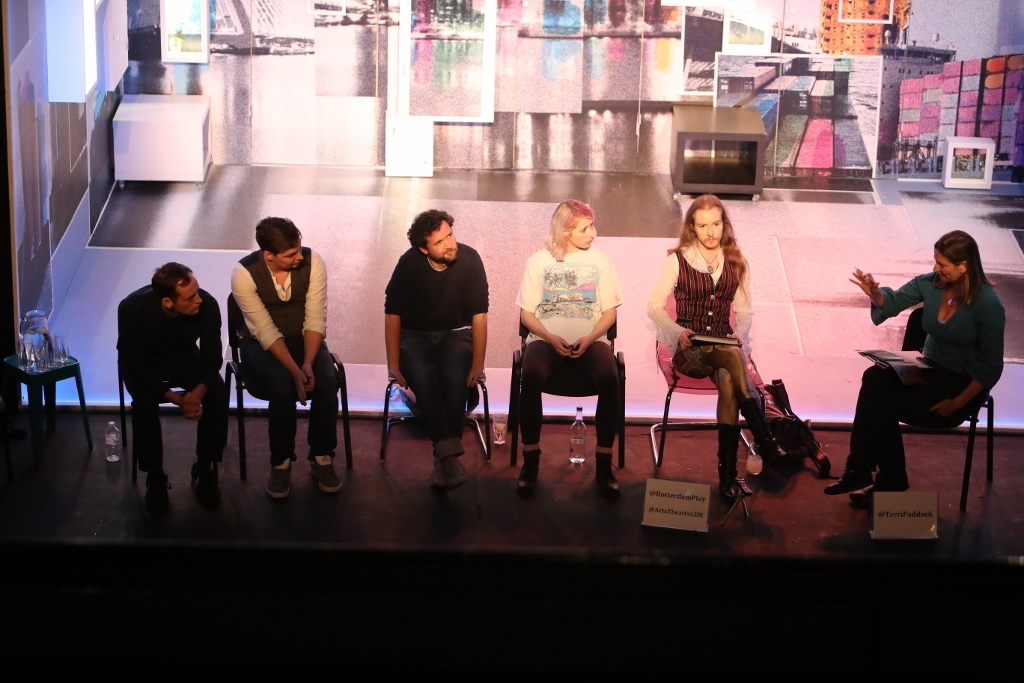 Just 11 months after I chaired my first post-show talk for Jon Brittain‘s Rotterdam – then at Trafalgar Studios for its West End premiere – and so much has changed. The play went on to win an Olivier Award and transfer to New York before now returning for its second West End run, this time at the Arts Theatre, overlapping with London Pride celebrations. And, less happily in the wider world, the election of Donald Trump has meant that much of the progress and rights we discussed last summer seem far more fragile.

What hasn’t changed is that the play itself is as brilliant as the first time I saw it at Theatre503, where it was first seen in 2015. And it’s performed here by three of the original cast members – Anna Martine and Alice McCarthy as lovers Fiona/Adrian and Alice and Ed Eales-White as Fiona/Adrian’s brother Josh – joined by Ellie Morris as Dutch wild child Lelani.

The play – set in the titular Dutch city, where author Jon Brittain once spent months (unhappily) working in a call centre – centres on the relationship between Alice, who wants to come out as a lesbian, and her girlfriend Fiona, who wants to start living as a man. As Fiona begins transitioning into Adrian, Alice must face a question she never thought she’d ask… if her partner is a man, does this mean she’s straight?

For last year’s Q&A – which you can find here – the panel included Jon, who talked about the five years he spent researching and writing Rotterdam after seeing two friends transition. For last night’s panel, I was joined by director Donnacadh O’Brian, producer Brian Hook and cast members Ed Eales-White and Ellie Morris – who discussed the incredible journey they’ve been on with the play – as well as special guest, trans actor and artist Ed Zephyr.

Some of my personal highlights from our discussion included Donnacadh describing the space created in the body by laughter (to allow bigger emotions in), Ed Eales White’s dance moves, Ellie Morris’ favourite Dutch expression (unrepeatable) and Ed Zephyr’s thoughts on how the trans perspective is useful as an actor. Have a listen to the full unedited podcast for much more below – including shoutouts to the many trans organisations who’ve been so crucial to the show’s development, including Gendered Intelligence and Trans Media Watch.

Rotterdam continues at the Arts Theatre until 15 July 2017. 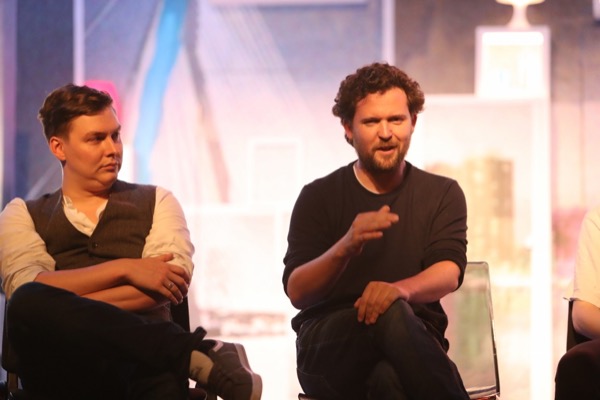 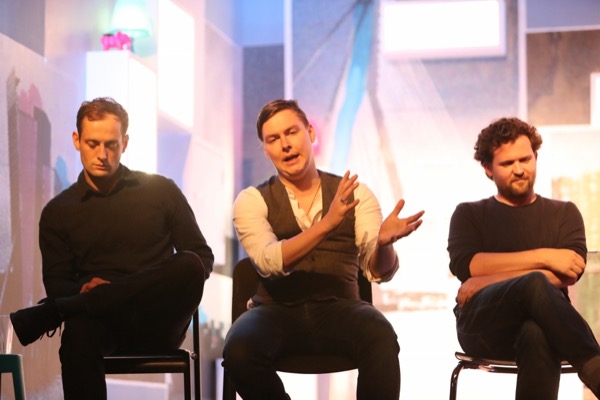 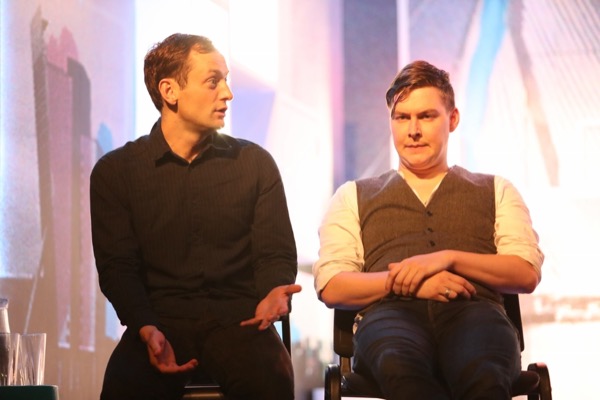 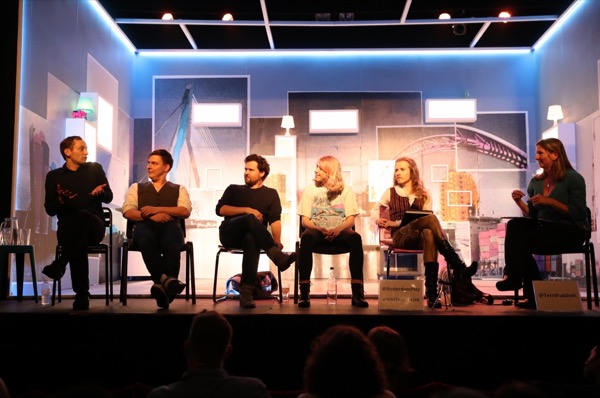 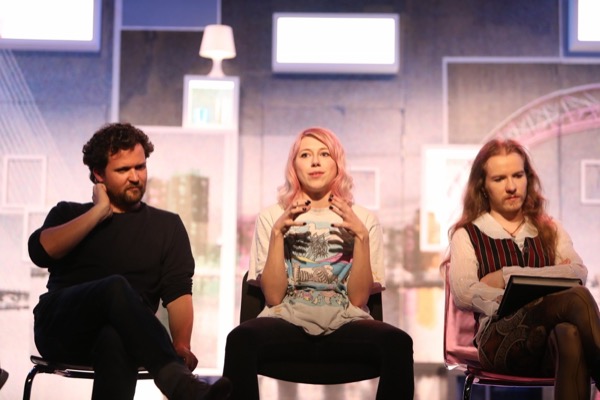 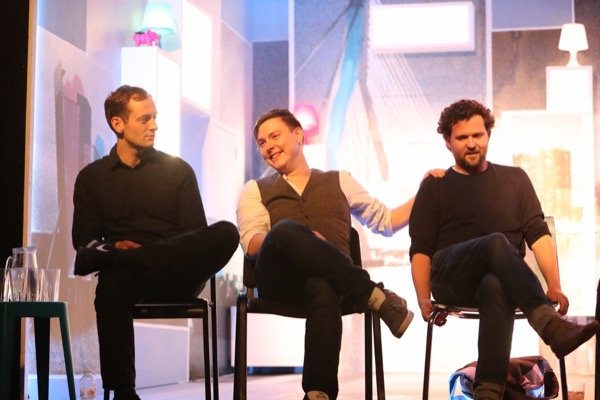 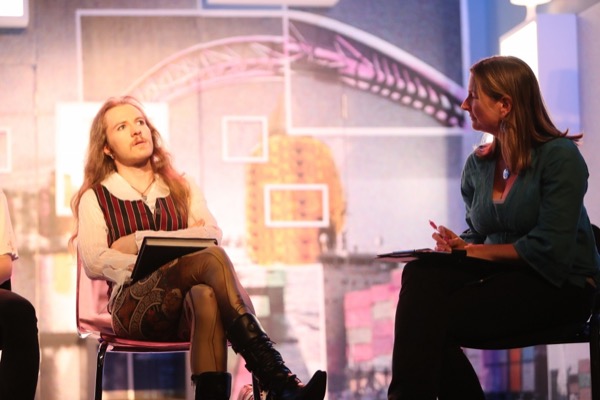 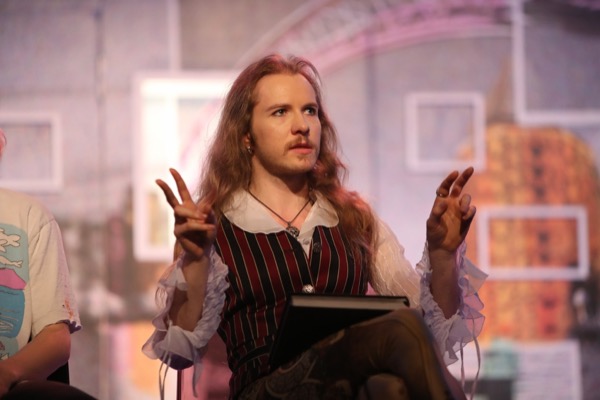 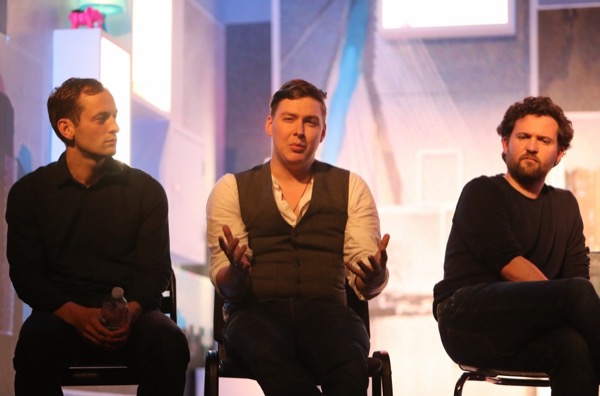 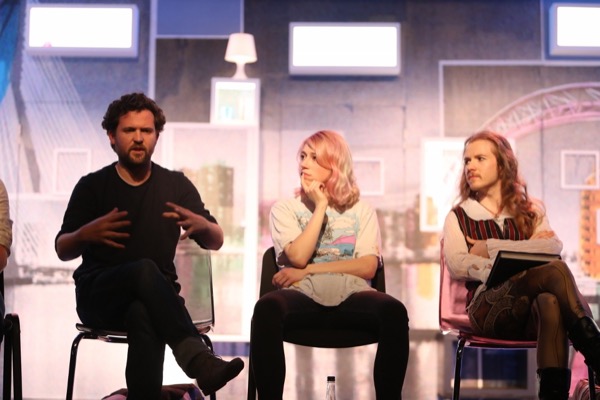 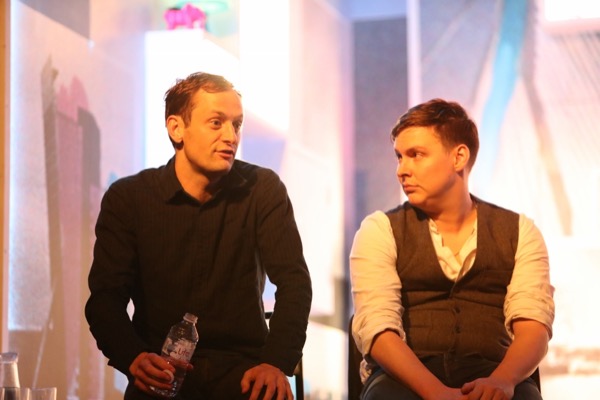 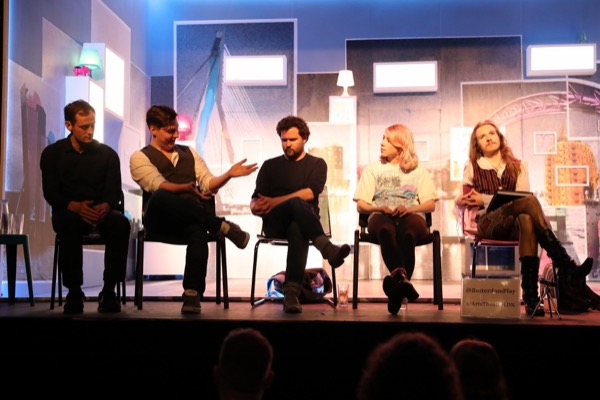