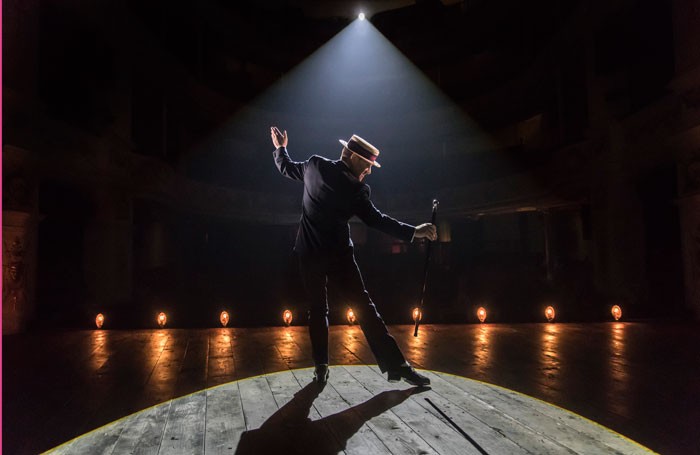 Kenneth Branagh isn’t the only one contemplating a performer’s life onstage at the moment.

Is it pure coincidence that many of the plays I’ve seen recently feature actors as characters? And, consequently, a range of views on the life of actors and the nature of acting, which got my quote-taking pen twitching. For any actors or FFOAs (friends or family of actors) reading, please tell me which most closely sums up your perspective.

The quotes below are care of the following four plays and playwrights. You can see them delivered yourself if you click the links and buy tickets for each before their runs finish. 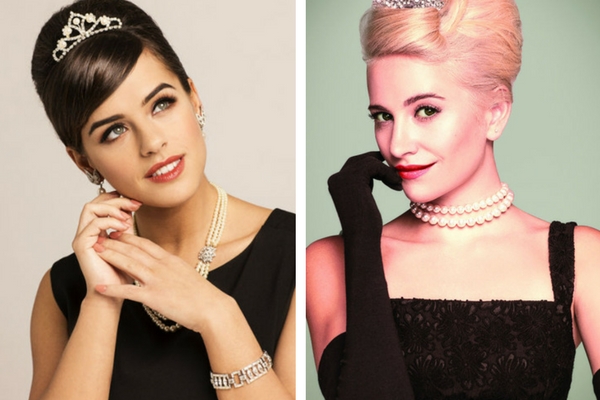 Pixie Lott (right) plays Holly Golightly in Breakfast at Tiffany’s in the West End. Georgia May Foote takes over on tour from 19 September 2016 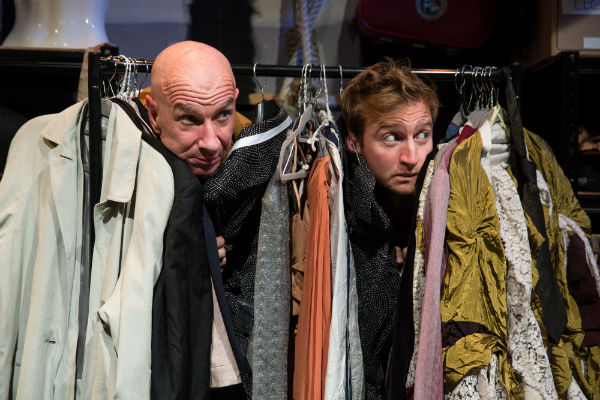 “I do believe in GOD. Good Orderly Direction. I can sum up most of my beliefs with a good acronym.”

“An actor must learn to forget and then forgive himself for forgetting.”

“We are actors, sir! Professional artists! We live for creative purpose, not material wealth! The bravery of what we do for the world every day makes us heroes. For we are the men in the arena, our faces dirty with blood and grime! We fail sometimes and succeed others, but we always get back up and keep trying. That’s what makes us different from those people out there. Those people with the houses and refrigerators full of food….”

“What kind of people hang around waiting for a promise that doesn’t come?”

“Never argue a note. Acting is difficult. Actors never should be.” 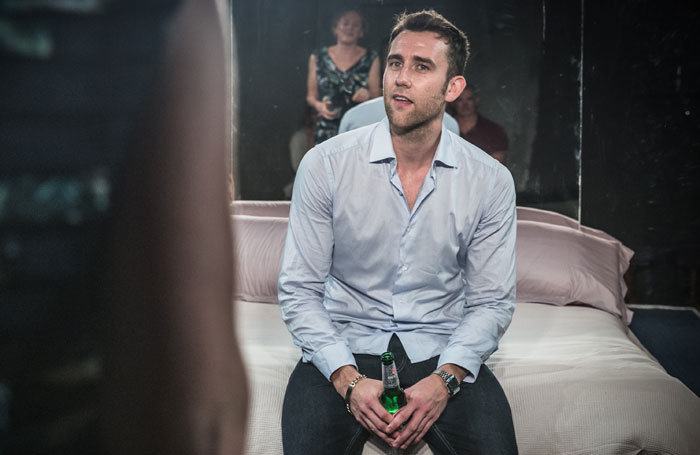 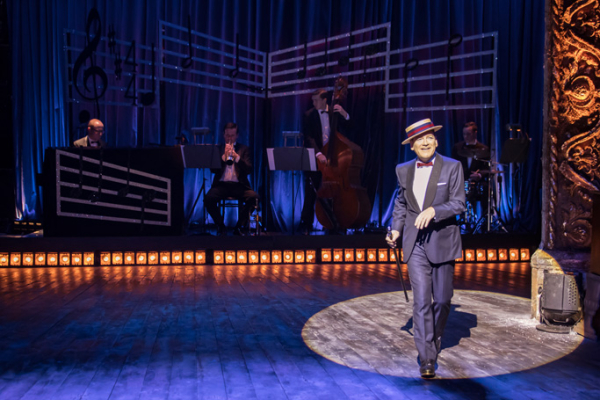 “Observation is the basis of all art.”