Press pass: ‘Once in a lifetime’ Gypsy extends with ‘pocket diva’ Imelda Staunton

Press pass: ‘Once in a lifetime’ Gypsy extends with ‘pocket diva’ Imelda Staunton 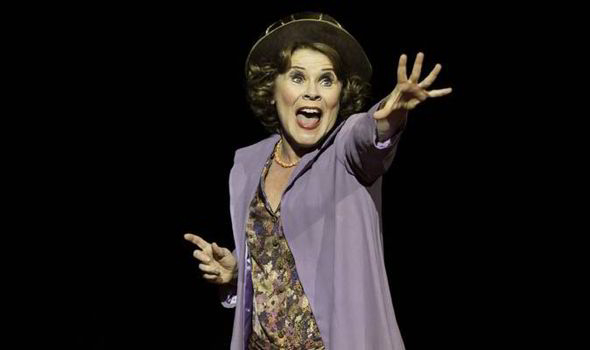 Is Imelda Staunton the best Momma Rose ever?

This morning, producers confirmed that – on the back of a shedload of new five-star reviews from last week’s West End opening – Jonathan Kent‘s Chichester Festival production of Gypsy, “starring Imelda Staunton as the indomitable Rose”, has extended its booking until 28 November 2015 at the Savoy Theatre.

Having consumed the first shedload of five-star reviews, from the production’s premiere last autumn at Chichester Festival Theatre, the West End transfer of Gypsy was top of my list (and many others’ lists) of preview picks for #theatre2015. I finally caught Gypsy last week and am happy to report that it more than matched the hyperbole heaped upon it (see below).

The huge weight of that hype rests squarely on the tiny shoulders of Staunton, all five-foot-nought of her. As Momma Rose, this lady is a pint-sized powerhouse, commanding the stage from the moment she marches on, terrier in tow, to take charge of a kids’ audition.

Staunton’s Rose steers her ever-dwindling troupe through the Great Depression, the dusty American heartlands and the dying throes of vaudeville with beady-eyed determination and steely resolve. The only thing greater than her ambition for her daughters is her resentment, laid snarlingly bare in the finale, “Rose’s Turn”, that it coulda been, shoulda been her if only she hadn’t “been born too soon and started too late”.

Though it’s hard to take your eyes off Staunton, when you do, there’s plenty else to admire in Jonathan Kent’s production. Lara Pulver is believably transformed from tom-boy to femme fatale Gypsy Rose Lee, while Peter Davison, though towering over Staunton, is sympathetically under her thumb as Herbie.

Gypsy is booking until 28 November 2015 at the West End’s Savoy Theatre.

What the papers say 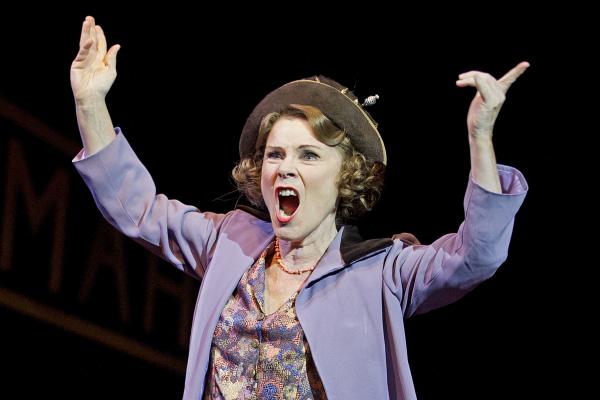 Michael Billington: Jonathan Kent’s production has got even better since its Chichester debut last autumn. Imelda Staunton give one of the greatest performances I’ve ever seen in musical theatre. 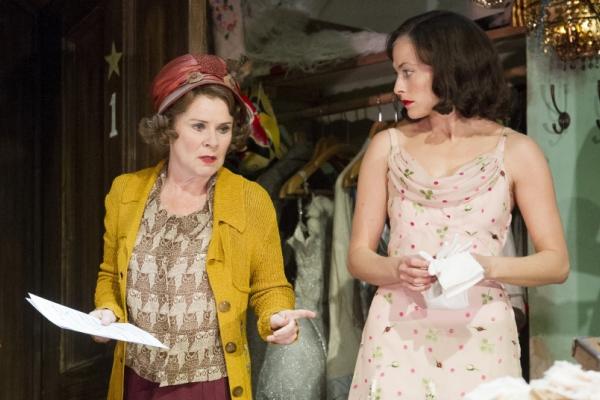 Dominic Cavendish: Remarkably, this revival of Gypsy is the first time it has been seen in the since the UK premiere production of 1973. So the phrase “once-in-a-lifetime opportunity” isn’t hyperbole. 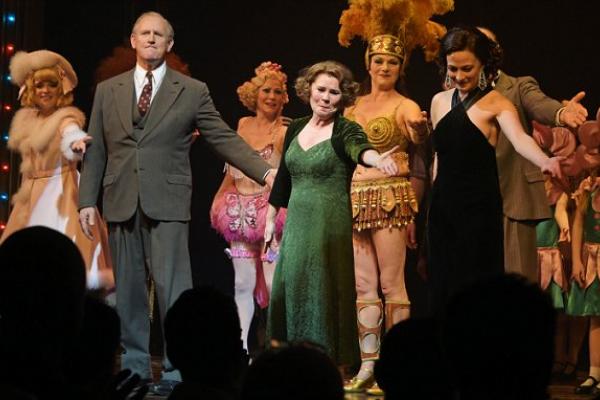 Patrick Marmion: Hurricane Imelda has finally blown into the West End. Staunton doesn’t just raise the roof as Momma Rose: she blows it all the way to Watford. A terrific, richly rounded performance. 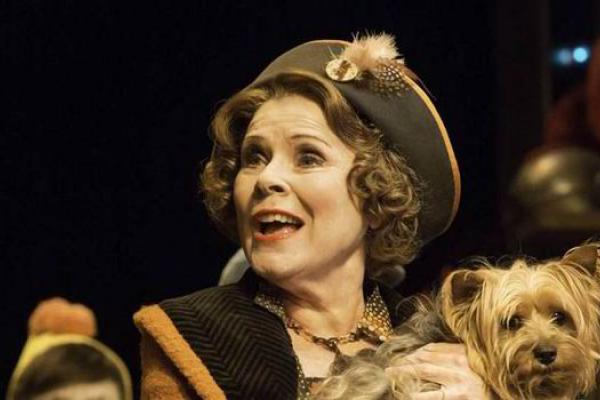 Jonathan Kent’s production makes the transfer to the art deco splendour of the Savoy with ease. Imelda Staunton continues to amaze as a pocket diva Momma Rose… It’s the mother of all musicals. 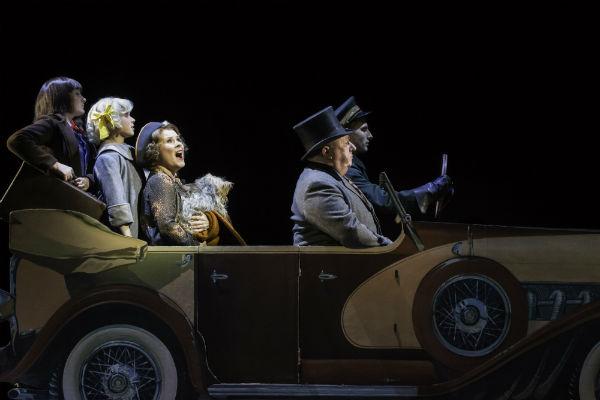 Dominic Cavendish: If you like musicals, I urge you to see this revival of one of the greatest Broadway hits. If you don’t like musicals, see it anyway for Staunton’s staggeringly good performance. 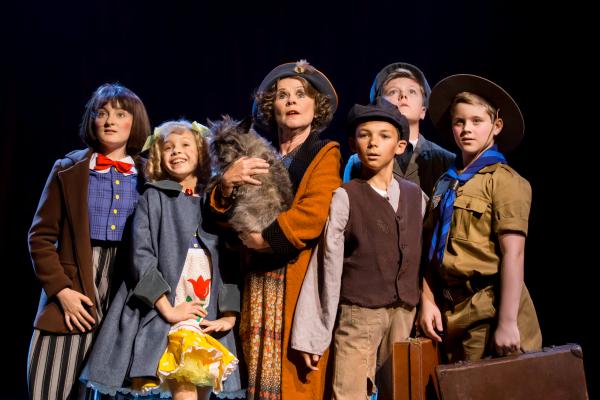 Fiona Mountford: Imelda Staunton, now on the fast track to national treasure status, is more brilliant than ever in Gypsy… They might as well start carving her name on all the awards statuettes now. 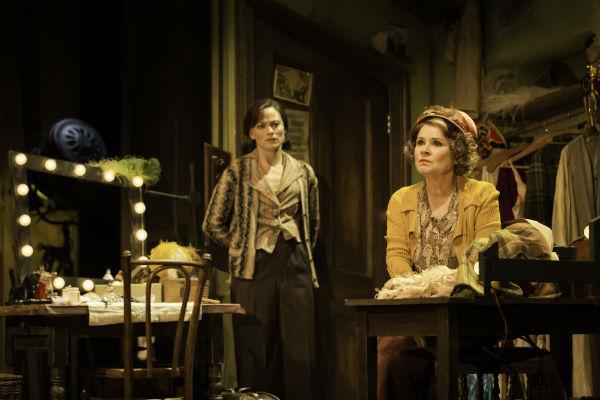 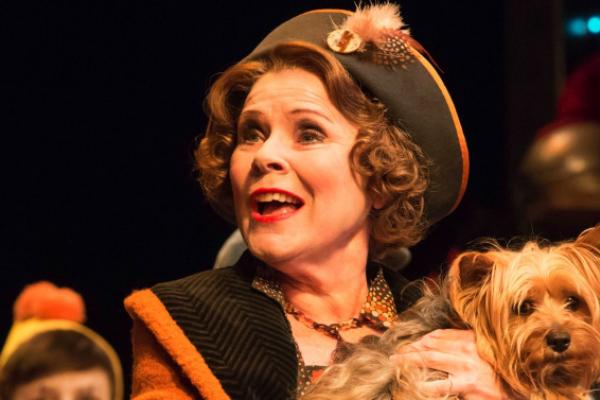 Matt Trueman: You don’t do Gypsy without a Momma Rose to match, and London hasn’t had a Momma Rose in more than 40 years. Staunton shows us that Rose has much stomach as self-delusion. 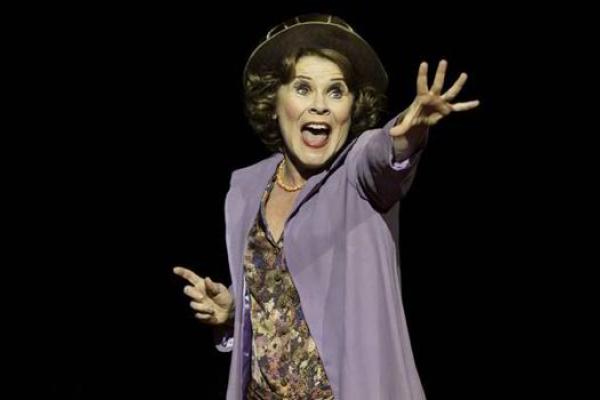 Leslie Felperin: Striking a judicious balance between traditional musical showmanship and a darker sensibility, this exemplary production is a pleaser for all kinds of crowds. 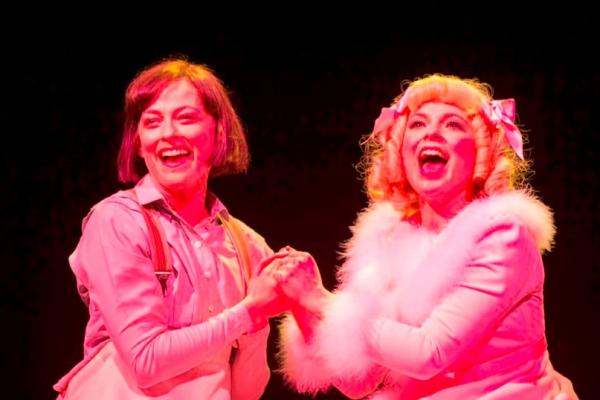 David Nice: Vaudeville is alive and well in the silvered Lilliputian cave of the Savoy. Staunton shows Lovettesque flashes of brutality at those around the periphery of her ambition for her daughters. 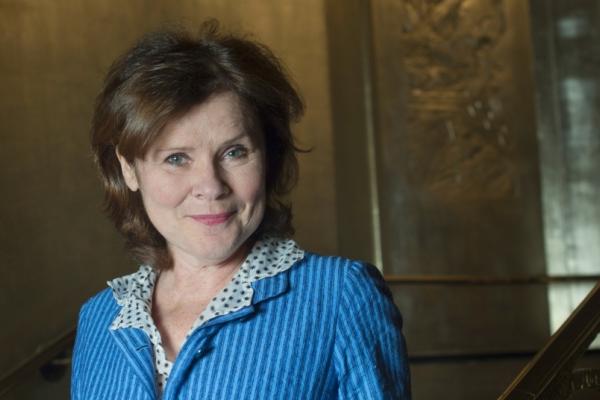 IMELDA STAUNTON on ‘Why would you want fame?’

Staunton as Dolores Umbridge in the Harry Potter films. Photo: Murray Close I’m one of the critics who went into raptures about Staunton’s funny, feisty, furious and full-throttle…
telegraph.co.uk 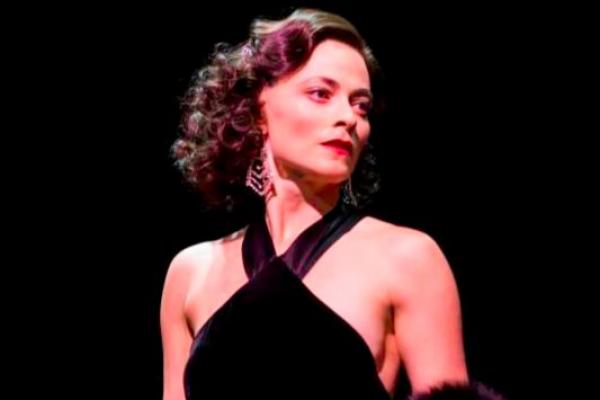 Lara Pulver was driving past the Savoy Theatre when her niece suddenly pointed. ‘Auntie Lara, look: that’s your name up there!’ ‘And it was,’ says Pulver. ‘They had just put up the… 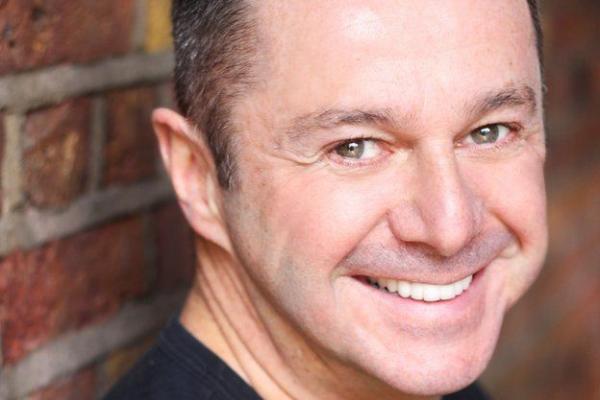 The show evokes the seedier end of US theatrical life in the 1920s and 30s. Stephen Mear has to make the dance numbers work for a new West End production – has he tampered with the formula? 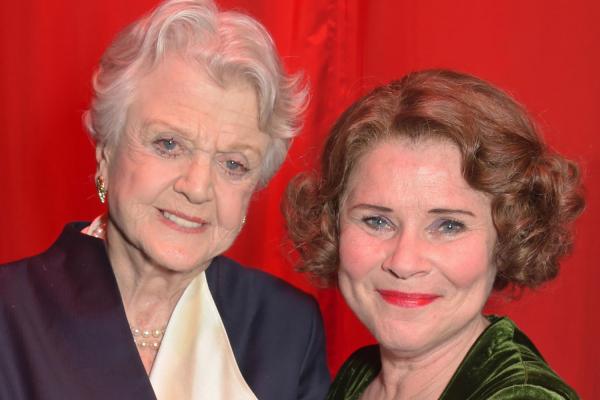 Dame Angela, 89, is the only other woman to have played lead character Momma Rose on the London stage. Watching Staunton brought memories of the original 1973 production flooding back. 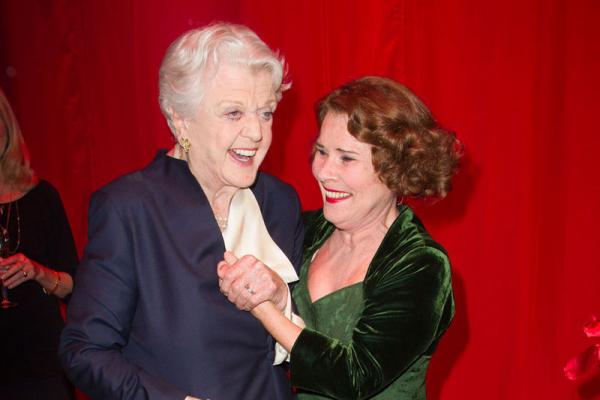 There’s one lady we just can’t get enough of this week, and neither can you if social media, her Olivier Awards standing ovation and last night’s Gypsy press night are anything to go by. 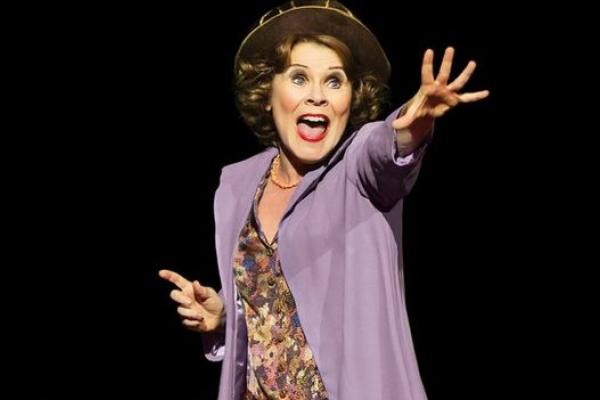 Gypsy has returned to the West End for the first time in 40 years, winning rave reviews for Imelda Staunton. Angela Lansbury, who starred originally in London, was among the first night guests. 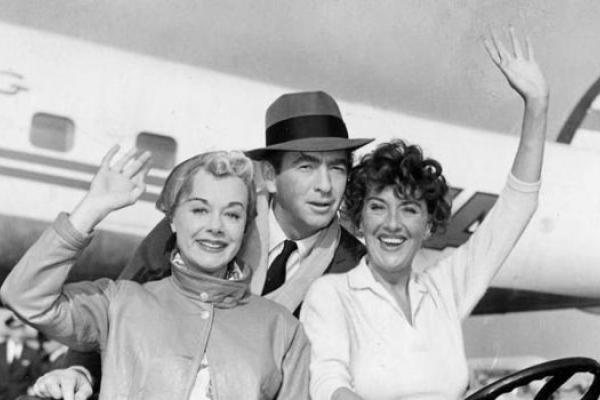 What ever happened to Baby June? Dea Birkett met sister and Hollywood actor June Havoc before she died in 2010, still living in Gypsy Rose Lee’s shadow. “I loved my sister but I loathed her life.”