Press pass: No more Sunday shows, but Rufus Norris’ confidence is growing at the National

Home-Press pass: No more Sunday shows, but Rufus Norris’ confidence is growing at the National

Press pass: No more Sunday shows, but Rufus Norris’ confidence is growing at the National 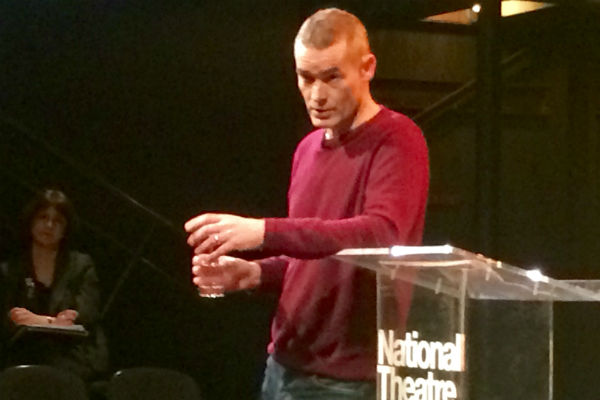 The audience at yesterday’s National Theatre press conference gave the biggest cheer to news that hasn’t generated headlines anywhere: artistic director Rufus Norris invited journalists to wish bon voyage to the theatre’s head of press Lucinda Morrison and we did so volubly, the applause only ending when Lucinda motioned for us to cut it off.

Lucinda has been at the National for 19 years and leaves the theatre – and London – next month for (one assumes) a somewhat gentler pace at Chichester Festival Theatre. During her tenure at the NT, she has, said Norris, “been the most extraordinary pillar”, adding jokingly, “she handled you all brilliantly”. Yes, she did – and that, the latter part at least, is an observation I’d also now bounce back on to Norris himself.

I’ve been attending National Theatre press conferences for nearly as long as Lucinda has been in situ on the South Bank (and since before she headed the press department) – listening to artistic directors from Richard Eyre onwards (in other words, Eyre, Trevor Nunn, Nicholas Hytner and now Norris), not to mention plenty of bosses from other flagship theatres.

Apart from any programming announced, what struck me yesterday was how much more relaxed Norris was compared with these annual events in the past two years: in 2014 when he shared the podium with Hytner, having just been announced as his successor, and last year, when he shared the podium with his short-lived executive director Tessa Ross, laying out his inaugural season and vision for the theatre. 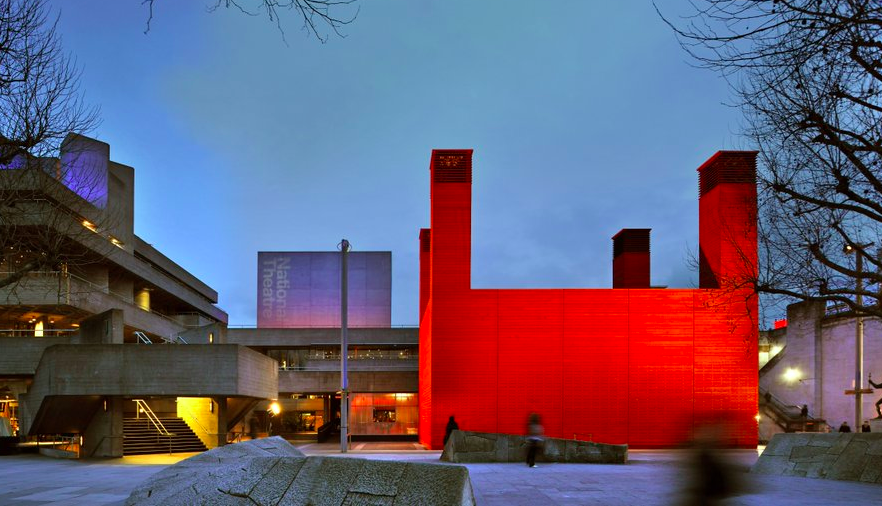 The Temporary Theatre is winding down

Norris has been open about the current state of the NT’s finances. With a 30% (in real terms) reduction in subsidy, the imminent loss of War Horse box office, and “cupboards left bare” (stated without rancour) after years of Nicholases Hytner and Starr ploughing bounteous reserves into NT Future (the extensive building work on the concrete complex), the National is now “contracting” after years of dizzying expansion.

Norris said yesterday that this hasn’t “affected choices” of what to programme – though several commentators have noted that the 2016 line-up is much heavier on classics and big names than his “edgier” (and commercially and critically patchy) inaugural season – but there is unquestionably a sacrificing of quantity if not quality.

Production in the Temporary Theatre – which, let’s remember (the clue is in the name), was always meant to be temporary, while the Cottesloe was transformed into the Dorfman – will cease in April, as will Sunday performances across all auditoria.

(“We gave it a go,” said executive director Lisa Burger of Sunday openings, which Hytner launched in 2008, with pundits predicting that all of the West End would quickly follow suit – it didn’t. “The fact is,” Burger admitted, “there aren’t as many audiences coming on Sunday. They’re the last performances to sell out.” Norris added that Sunday performances also constrained the NT artistically as well as commercially as, with the complicated rep schedule and days-off requirements, it prevented more cross-casting.)

So fewer productions, fewer weekly performances, more dependence on income from other non-artistic operations (the new bankside Understudy bar has proved a big hit) and generally “being as canny as we can” – Norris has opened out the discussion to all NT staff, who are suggesting “lots of ideas”.

I, for one, am willing to give him the benefit of the doubt. If Norris’ handling of the press yesterday is anything to go by, he is growing into the role and gaining confidence.

How others covered the NT news 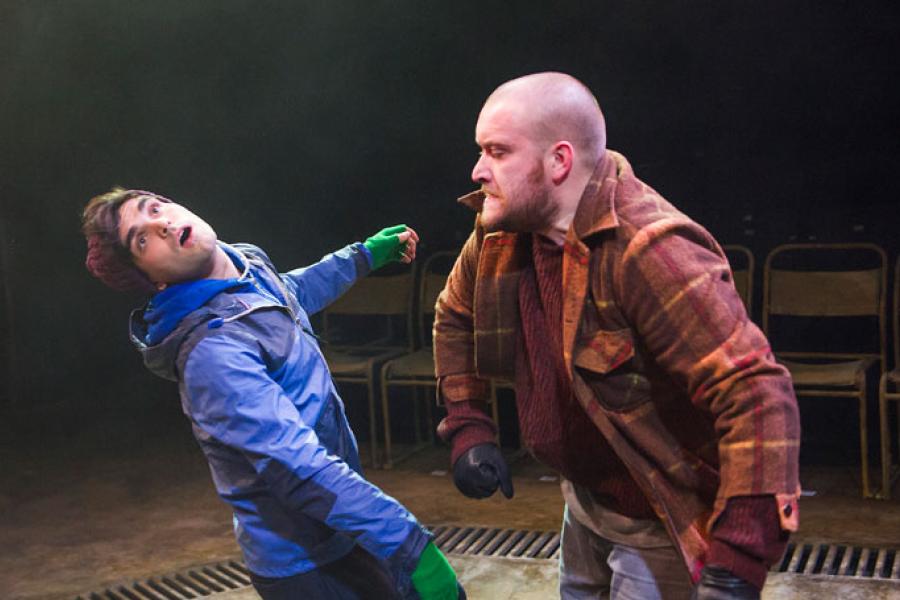 National axes Sunday performances
Sunday performances at the National Theatre have been dropped, as part of a cost-cutting drive that could see the venue’s temporary space demolished. NT director Rufus Norris said Sunday… 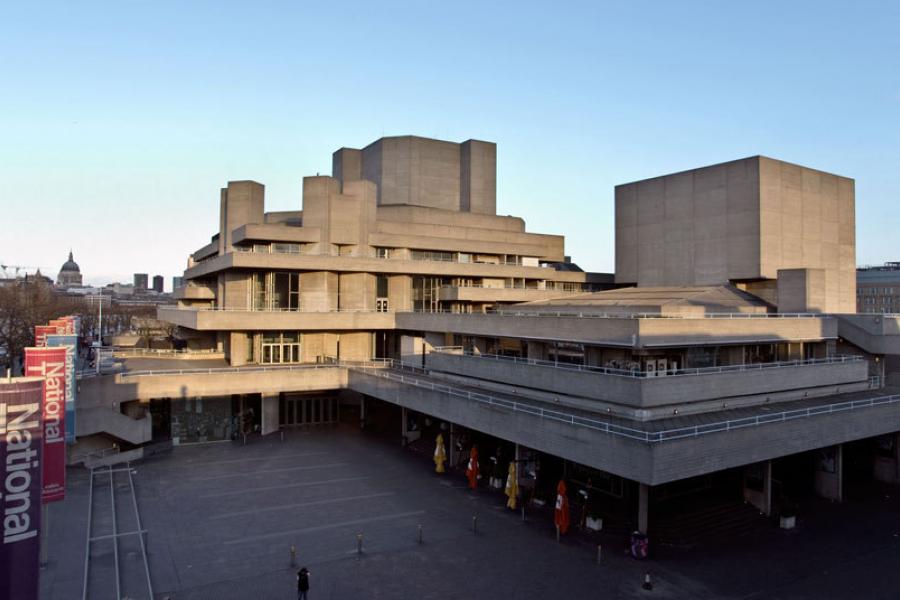 Stars come out for National as it ends Sunday performances
His last season was hailed for its riskiness, but led to critics pointing out it left the theatre in need of a commercial hit to balance the books. 2016 onwards will now see the return of… 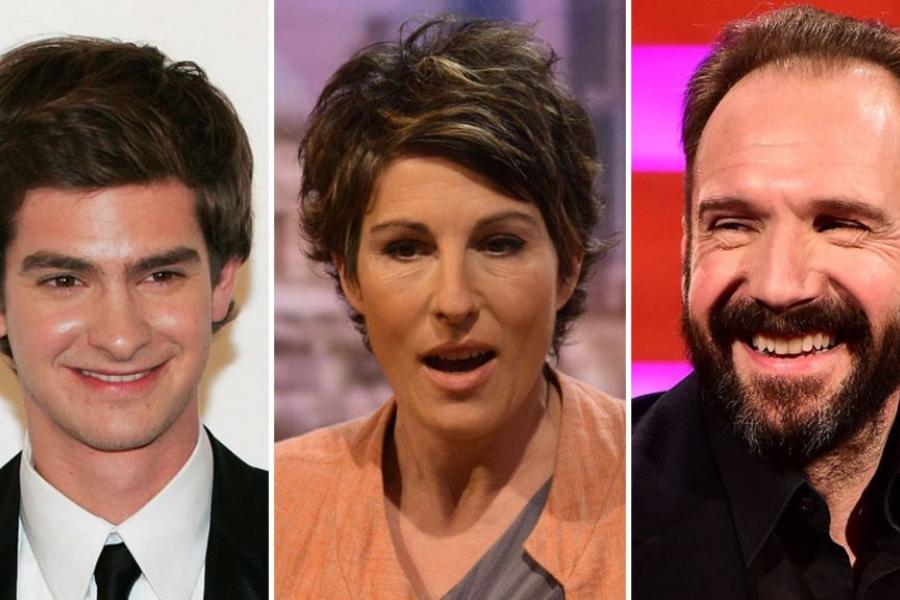 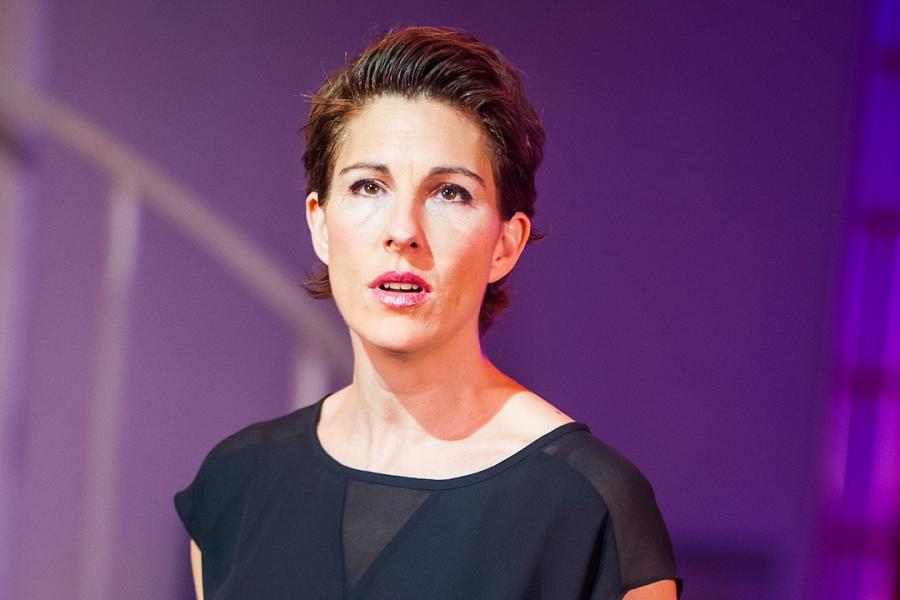 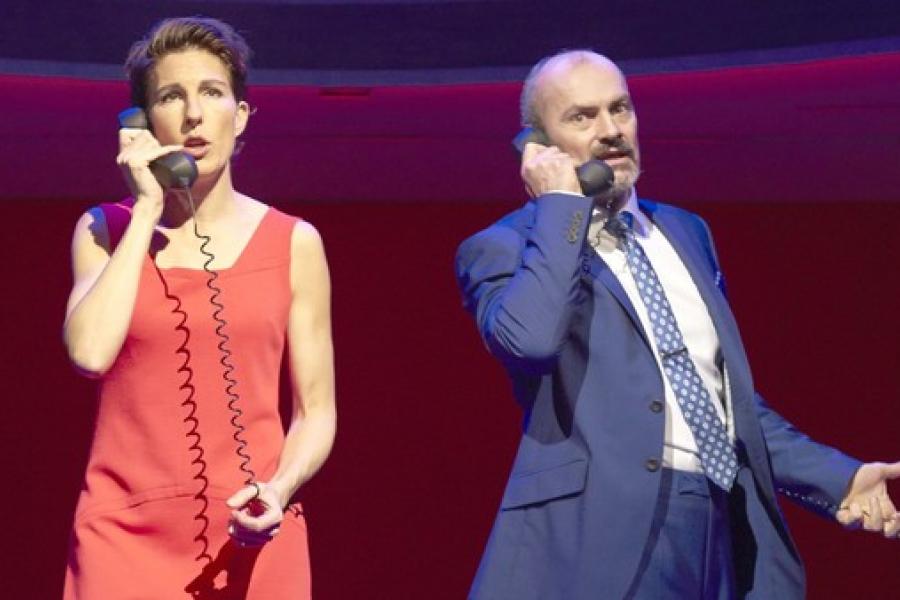 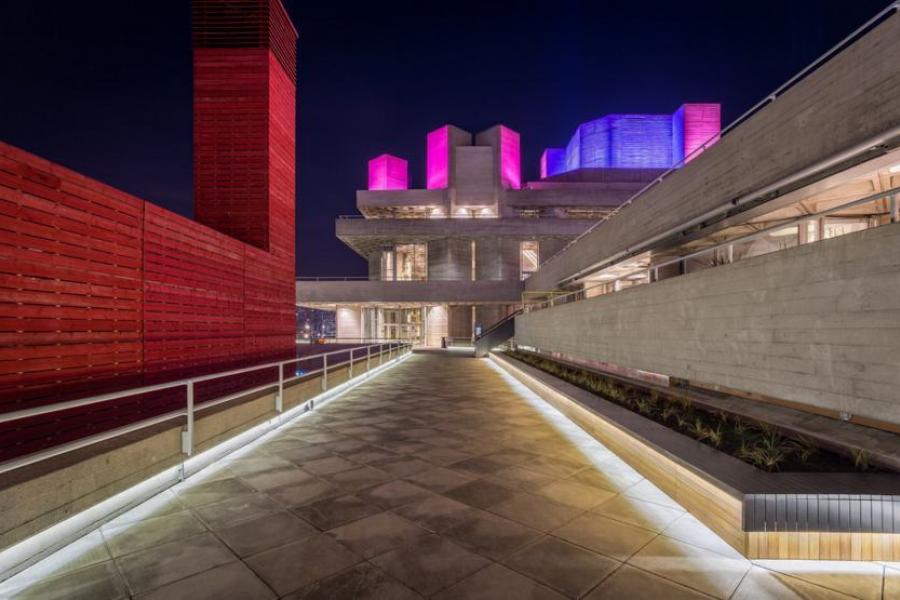