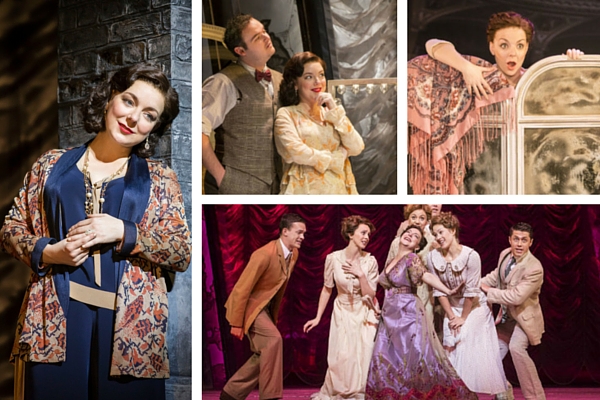 Sheridan Smith and the Funny Girl company at the Savoy Theatre

Just a fortnight ago, bets were already being placed on Glenn Close to secure the 2017 Olivier Award for Best Actress in a Musical for her commanding turn as Norma Desmond in Sunset Boulevard – but I’d say all bets are off again. Sheridan Smith as asserted her claim to declare “I am the greatest star, I am by far”, which she does, with aplomb in the second Jule Styne-Bob Merrill in Funny Girl, and then goes on to demonstrate throughout the evening at every gurn and turn. The fact that Sheridan is playing the real-life Fanny Brice who would have been a contemporary of the fictitious Norma’s in her heyday makes the tussle for supremacy even more interesting. 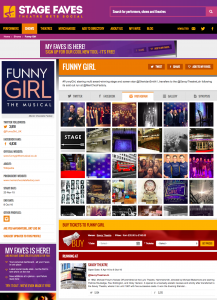 Get all the social feeds for the show and its cast on www.stagefaves.com

But enough about Close, and let’s not even mention Barbra Streisand (who, of course originated the role of Brice in this musical on stage and screen), Sheridan is the woman of the hour. Critics already lauded her performance when this reboot of Funny Girl first opened at the Menier Chocolate Factory last December. But now we have a fresh raft of raves as well as all the glitz and glamour – red carpet, many celebrities, wide-ranging black-tie fashion statements, tears, flowers, champagne (or was it prosecco?) and a rapturous standing ovation – of a major West End opening.

On a sadder note, the timing of Victoria Wood’s death also drew comparisons with this British “funny girl”, with many of the celebrity guests paying tribute to Wood, who passed away yesterday at the age of 62 after a short battle with cancer. Sheridan’s father was also recently diagnosed with cancer, but I know he would have been so proud last night of his daughter – just like the rest of us.

I felt very privileged to be at the opening night of Funny Girl last night at the Savoy Theatre, basking in the warm embrace of Sheridan’s big, open-hearted, life-affirming performance. (Follow me on @TerriPaddock for more tweets from the night.)

.@Sheridansmith1 is the living embodiment of this #FunnyGirl #quote about Fanny Brice. Don’t we all love this lady? pic.twitter.com/l82HyU6NHw 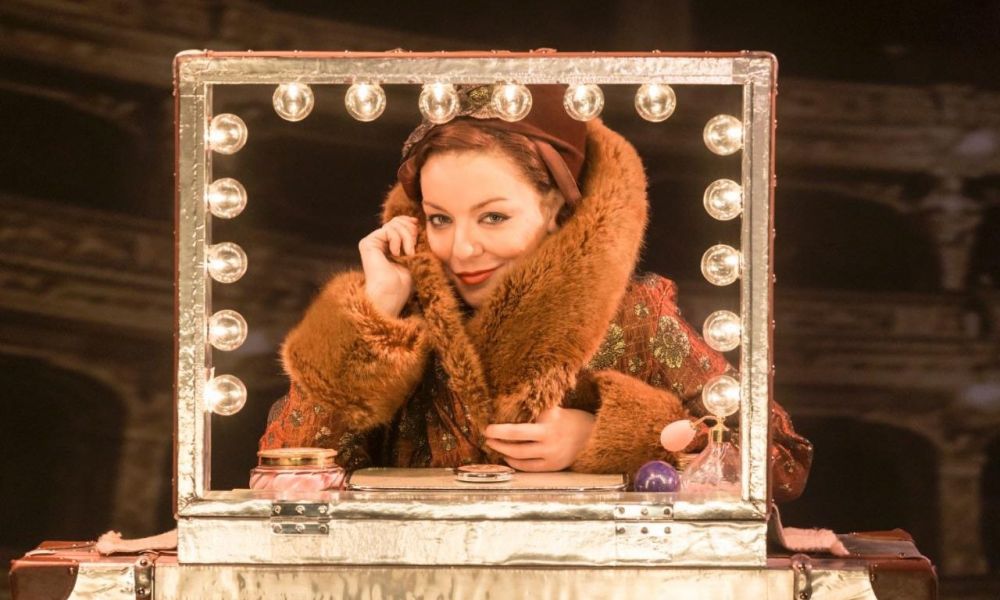 TELEGRAPH – ★★★★
Jane Shilling: Sheridan Smith plays Fanny freshly-minted, as though she had no idea that Streisand had once created the role, half a century ago… The jewel at the heart of this production is Smith. Brilliantly costumed by Matthew Wright in the garish outfits of a woman who loves clothes (the fancier the better) and doesn’t give a hoot that she hasn’t a scrap of taste, she belts her way through triumph and disaster with such full-hearted charm that you can only surrender to it. 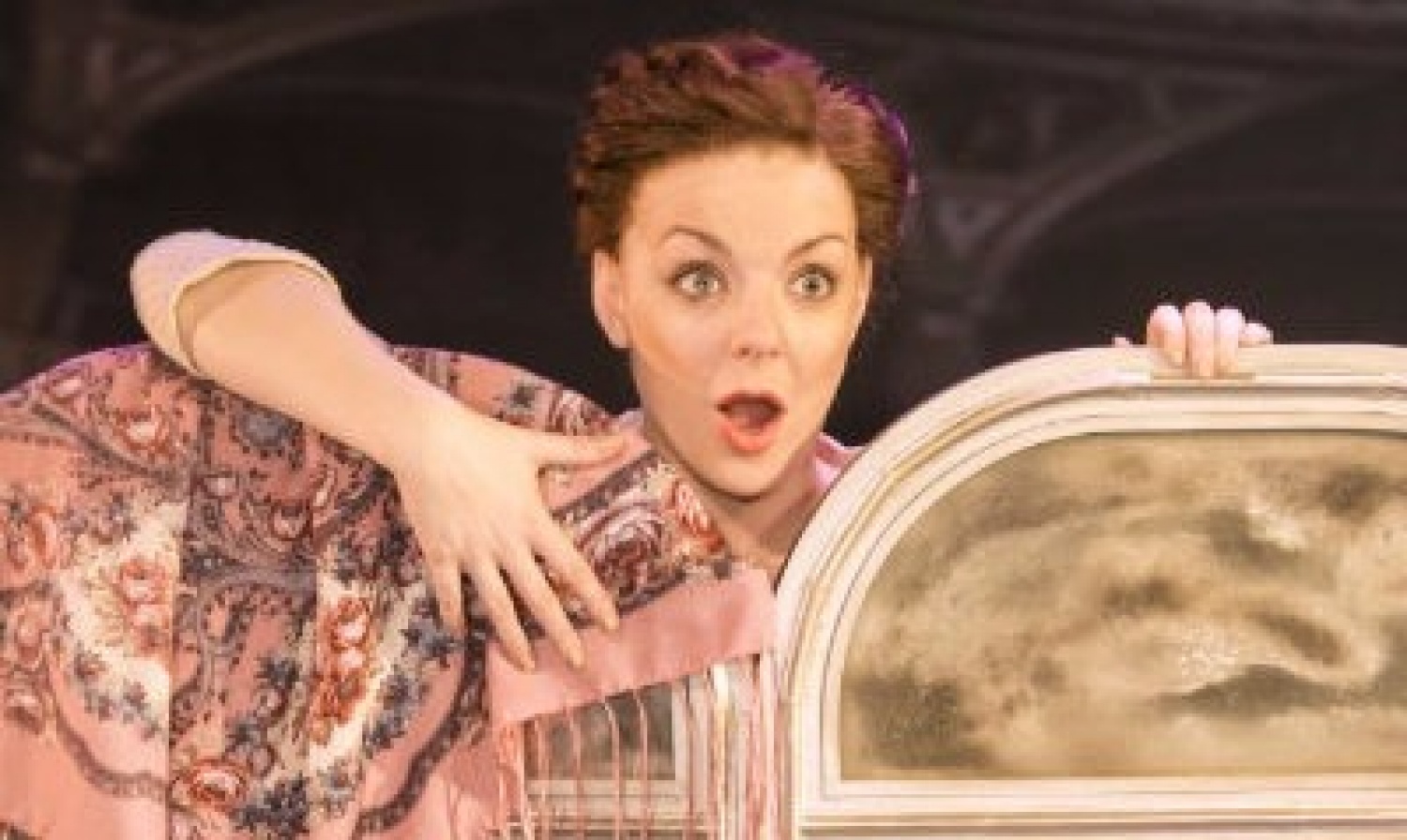 THE TIMES – ★★★★
Dominic Maxwell: Pretty good musical, pretty great production, pretty unforgettable star turn… You simply don’t see star quality like this too often. Not in the West End, not on Broadway, not anywhere. Playing Fanny Brice, immortalised by Barbra Streisand on Broadway and on film in the 1960s, Sheridan Smith packs so much life into the role it’s a wonder her head doesn’t pop out of her neck. Babs is the better singer, of course she is, but Smith is hilarious, Smith is glorious, Smith is touching. So: Streisand, Schmeisand. 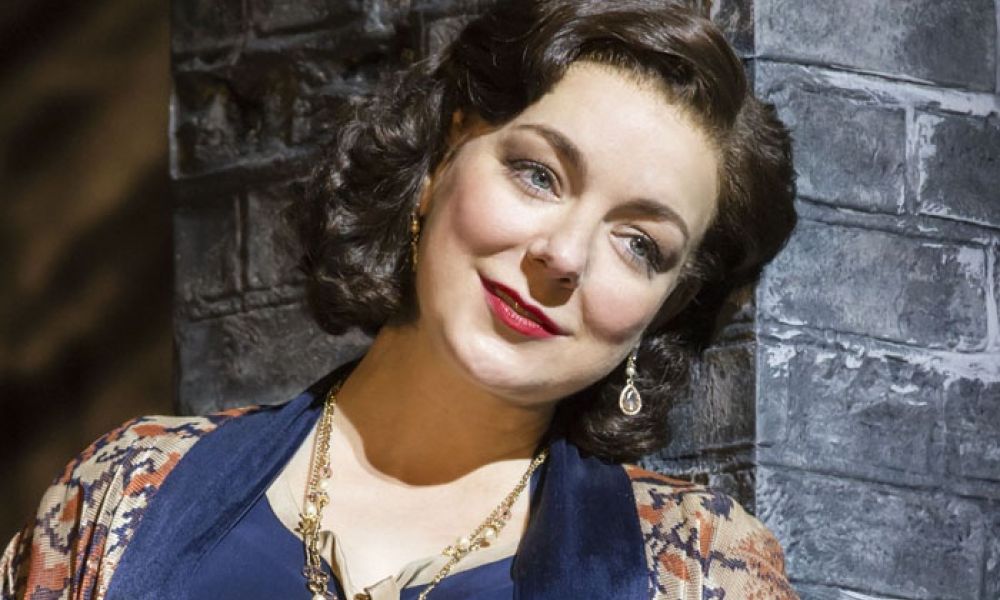 ★★★★★ – THE STAGE
Mark Shenton: Sheridan Smith triumphs in the Savoy’s third Broadway classic in a roll… No one’s going to rain on Sheridan Smith’s parade: this is the best female performance to be seen in the West End since Imelda Staunton’s triumphant Oliver-winning performance as Momma Rose in Gypsy on the same stage. 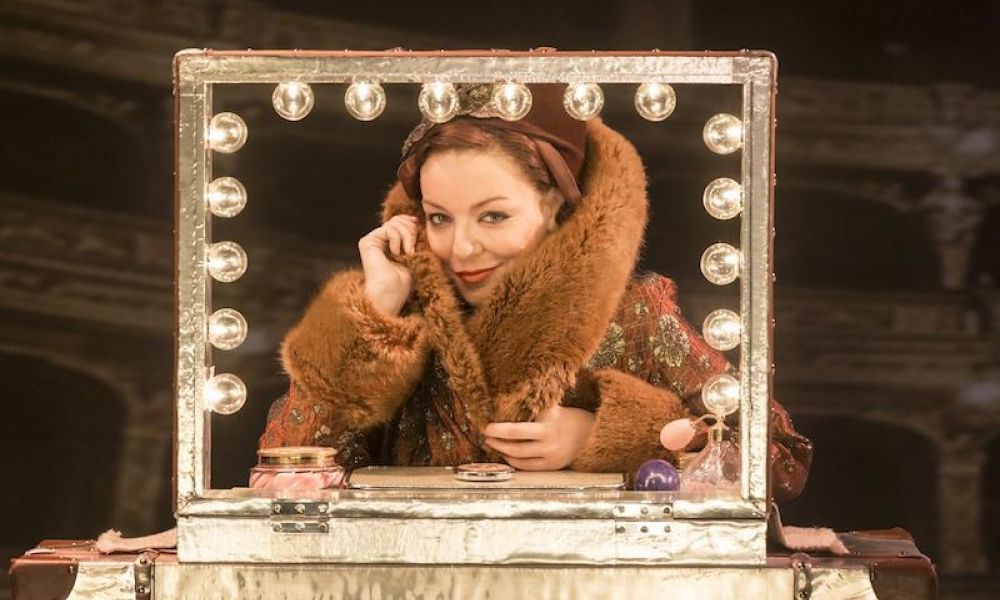 ARTS DESK
Marianka Swain: A star turn that almost transforms a good musical into a great one… Smith isn’t a vocal match for original Fanny Barbra Streisand (who is?), though the loss of otherworldly balladry actually makes for a more convincing portrait of the homely, insecure comedienne who charmed and fought her way into show business. 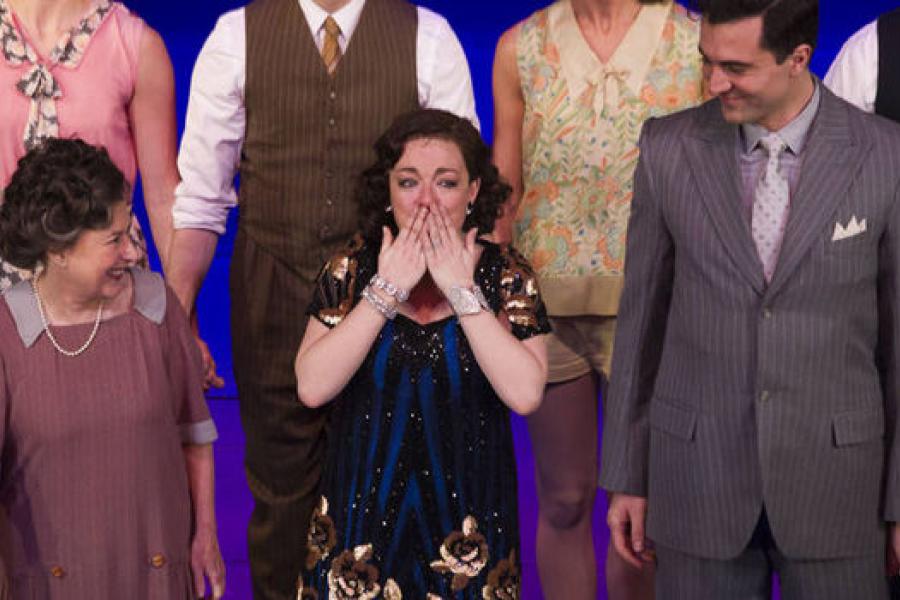 Sheridan moved to tears as she receives standing ovation
Andrew Bullock: When her father was diagnosed with cancer earlier in the year, the actress – known for roles on TV shows such as Cilla and Gavin & Stacey – decided to focus her attentions on her family…. 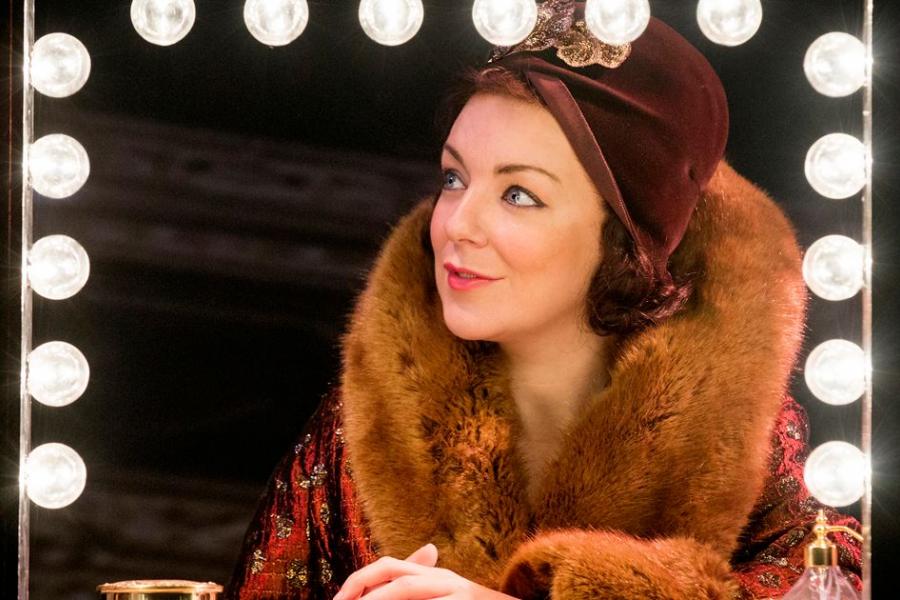 Sheridan shrugs off controversy to shine on opening night
Rod McPhee: The arrival of this musical in the West End has received an unusual amount of attention, most of it down to the leading lady, Sheridan Smith . But it’s not just because she’s the darling… 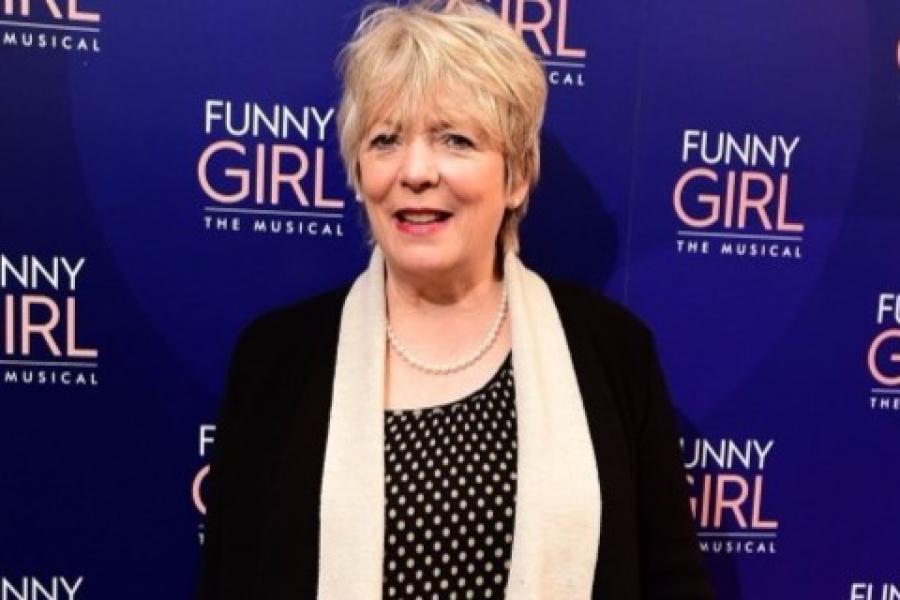 Standing ovation for tearful Sheridan at Funny Girl opening
Sheridan Smith wiped away tears as she received a standing ovation on the opening night of Funny Girl in London’s West End. Sheridan previously performed the role of Fanny Brice, made… 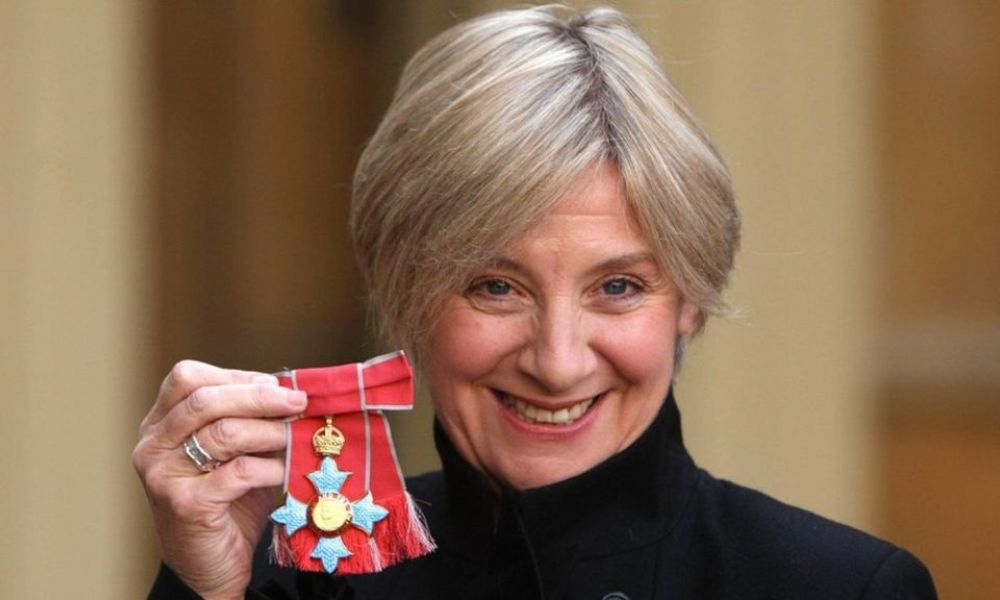 Victoria Wood remembered at Funny Girl opening
Neil Smith: One funny girl paid tribute to another on Wednesday as Sheridan Smith took time out from a glitzy West End opening to remember Victoria Wood. “Victoria was one of my idols,” said the… 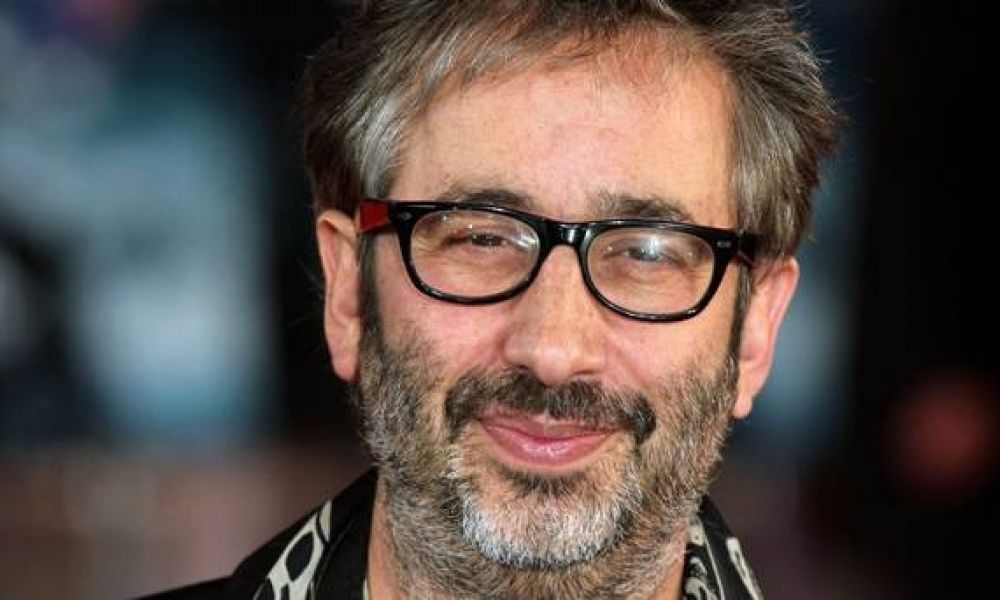 Stars pay tribute to Victoria Wood at Funny Girl
Victoria Wood has been hailed as “one of the most talented women of our time” at the opening night of a musical about a female comic breaking into showbusiness. Comedians and actors paid…

Sheridan looks sexy in lace-panel gown at after-party
So it was only right Sheridan Smith turned heads as she and the Funny Girl cast toasted the production’s opening night at the Savoy Theatre in London on Wednesday evening. The Cilla star… 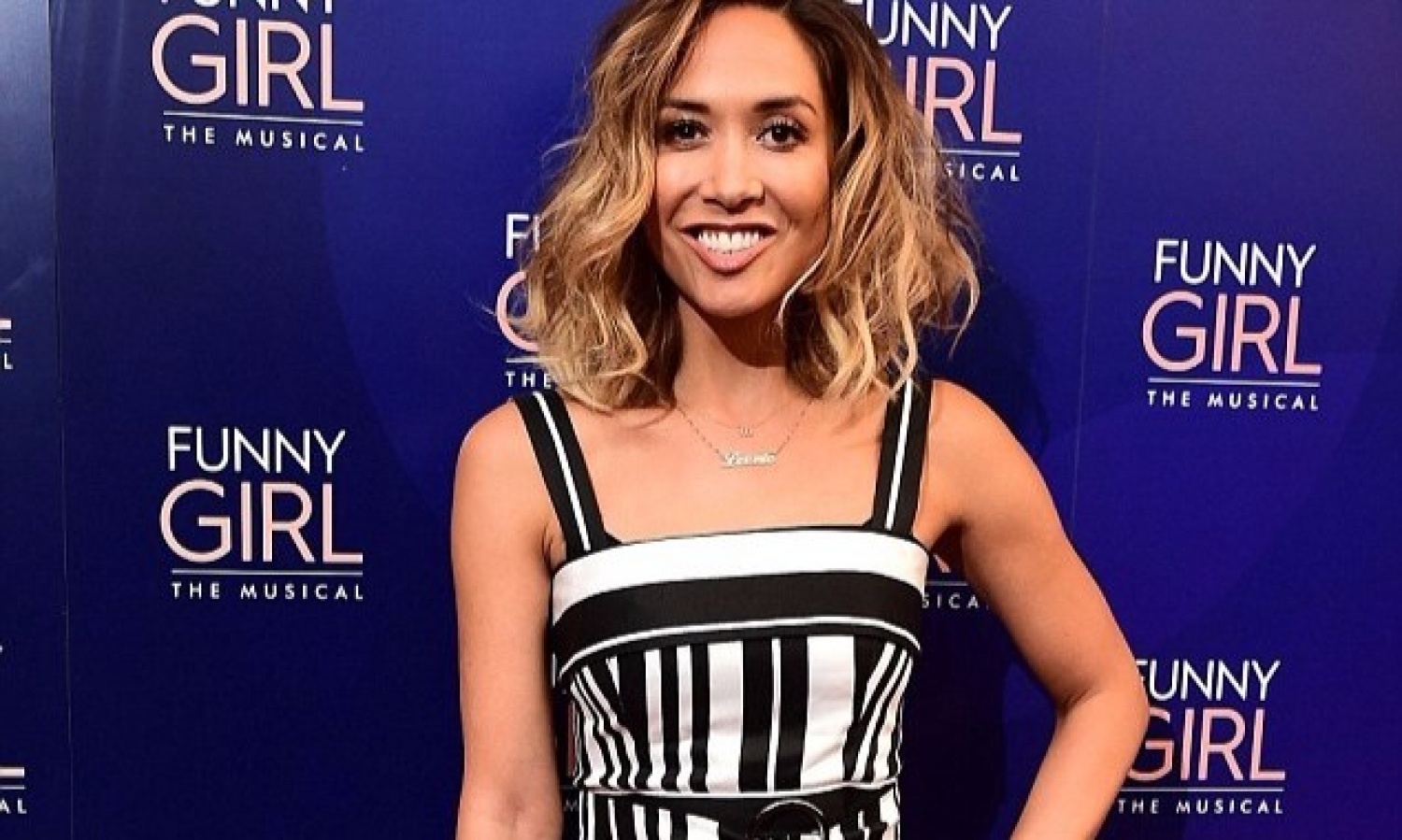 Myleene Klass is slim in midi dress at Funny Girl opening
Emily Sheridan: And on Wednesday, a host of stars turned out as Sheridan Smith’s production of Funny Girl: The Musical transferred from Menier Chocolate Factory to the West End. Leading the glamour was… 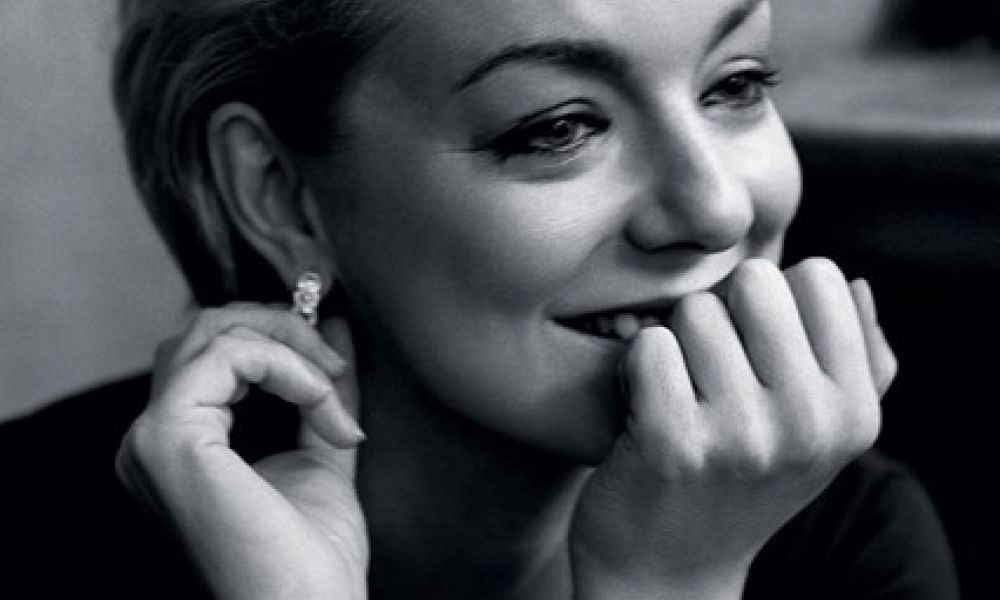 Sheridan gets to the heart of the matter
Scarlett Conlon: From Ibsen’s tortured Hedda Gabler to Cilla Black and now Funny Girl’s Fanny Brice, Sheridan Smith has won applause and affection for them all. If only she could sort out her love life… 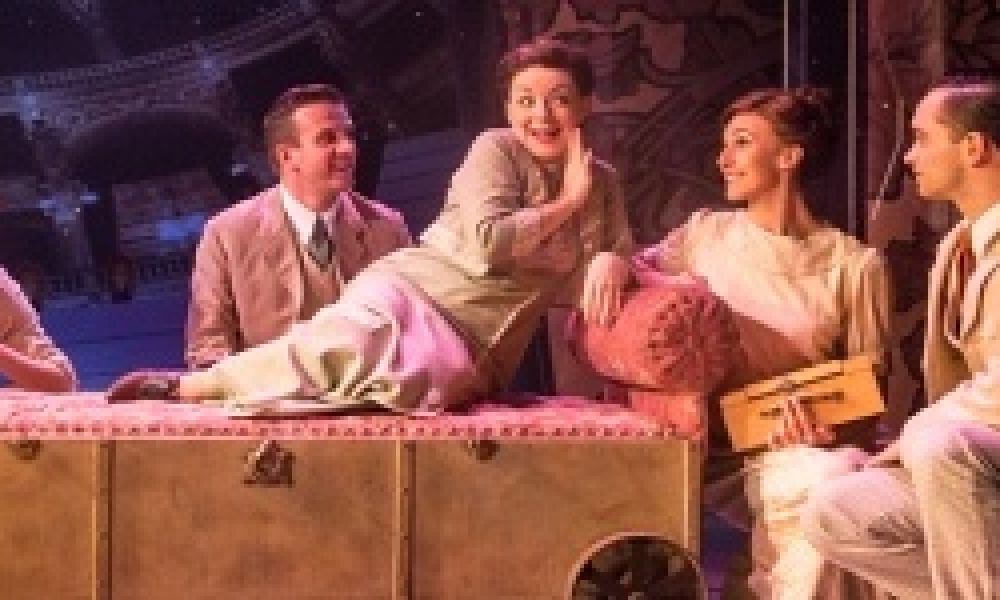 A history of Funny Girl: Broadway and West End
Dom O’Hanlon: This week another piece of West End history is made as the first revival of the 1964 musical Funny Girl opens in the West End at the Savoy Theatre for the first time since 1966.