Podcast: AYULTP looks back on #theatre2014 discoveries including the Sam Wanamaker Playhouse

Home-Podcast: AYULTP looks back on #theatre2014 discoveries including the Sam Wanamaker Playhouse

Podcast: AYULTP looks back on #theatre2014 discoveries including the Sam Wanamaker Playhouse 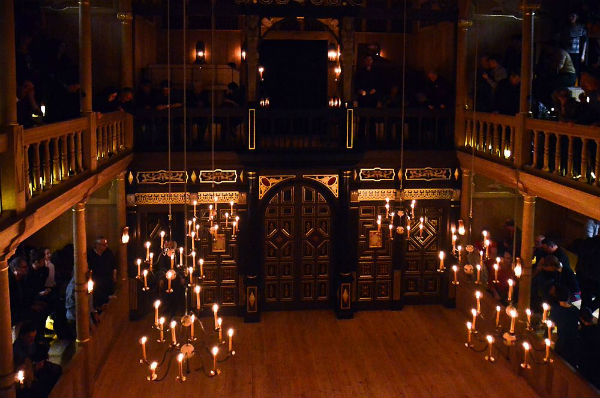 After perusing so many other people’s year-end, best of lists, and compiling a few of mine, I hugely enjoyed taking part in the “As Yet Unnamed London Theatre Podcast” (cunningly named) comprehensive #theatre2014 review of the year discussion.

These guys – TRP Watson, Gareth James, Phil from West End Whingers and Shakespeare lecturer Julie Raby – are dedicated, lifelong theatregoers and SO incredibly knowledgeable. No doubt, they could teach many national newspaper critics a thing or two.

Watson has edited a lively debate, which lasted more than two hours, into a great listen. We concluded by identifying discoveries we’d made during the year, be they new or rediscovered: the Globe’s indoor Jacobean Sam Wanamaker Playhouse and the breadth and brilliance of The Kinks’ back catalogue, as demonstrated in Sunny Afternoon, figured on most of our lists. For my personal discoveries, I added East Is East director Sam Yates and Southwark Playhouse, my much-loved local providing high-quality drama on my doorstep.

Key start points to aim for if you’re short time:

For links to more AYULTP podcasts

As Yet Unnamed London Theatre Podcast

In-depth discussion about the highlights, lowlights, trends, artistic directors and discoveries that made 2014 such an interesting year in London theatre. Including comment from me, Terri Paddock!